I arrived in Kazakhstan in March 2018, and in April I officially took up the post of Ambassador. Before, I was the Deputy Minister of Foreign Affairs in the Republic of Uzbekistan, a member of the Joint Intergovernmental Commission between Uzbekistan and Kazakhstan. This is my first diplomatic service abroad. 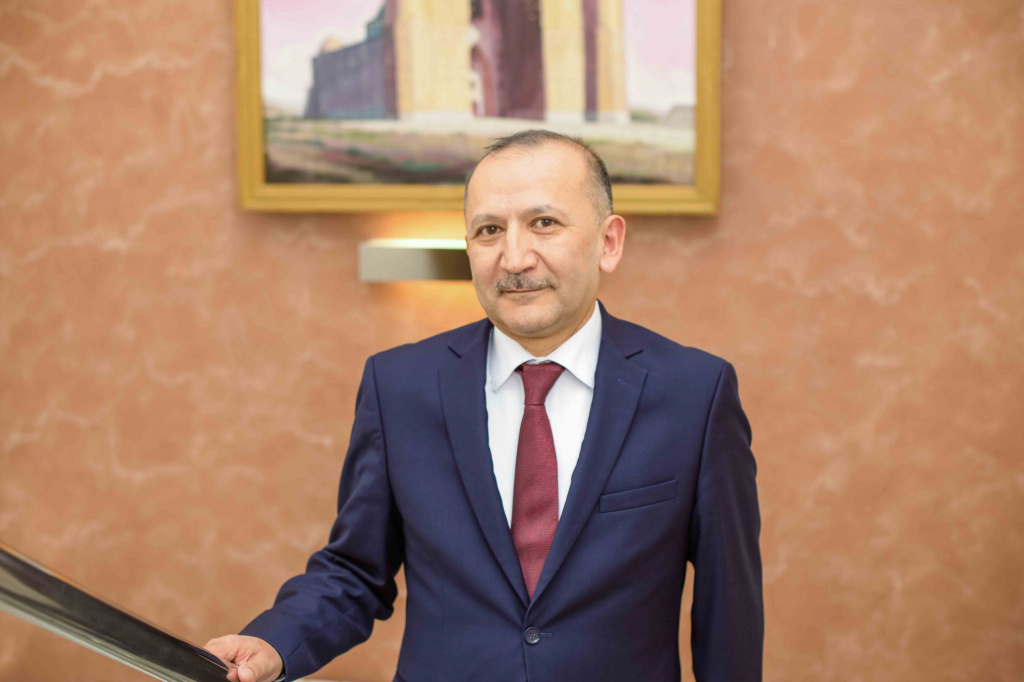 Until 2018, the Embassy of Uzbekistan was in Almaty. But I said that the Embassy was moving to the capital.

I came to Tselinograd for a month in 1982

This is not my first visit to the city since I came to Tselinograd for a month in 1982 for sports events as part of the national team of the Uzbek SSR. We went to Karaganda, as it was not far away.

Before I came here, I was told that it is cold here and I had to dress warmly, so I took all the warm clothes. However, I was freezing by the time we got from the airport to the hotel.

In the early 90's, I was engaged in business and often went to Shymkent, carrying cement pipes for the development of the engineering network in Tashkent.

People in Kazakhstan are friendly and can help with many issues. I don't feel uncomfortable. I like openness, lack of guile. More than 120 nationalities live in Kazakhstan, and if the local population was unfriendly, the rest would not live here. 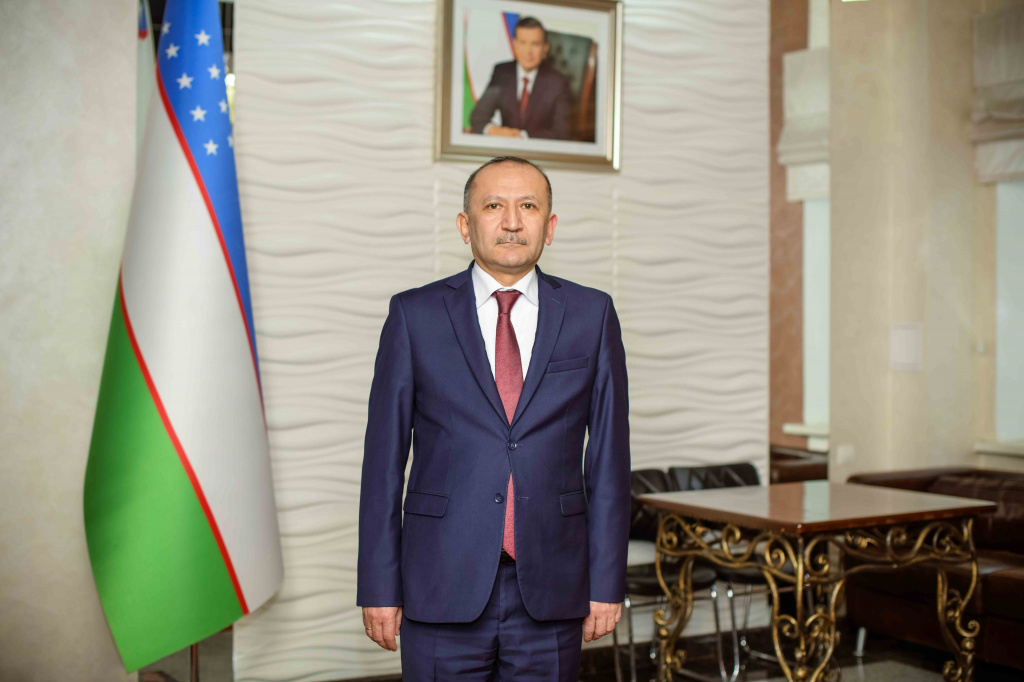 There is no such thing as a bad nation, bad people or bad country. There is a group of people who are a fly in the ointment.

Wherever you go, you need to respect the culture and traditions of the country you are in.

It may seem strange, but I like to walk around Independence Square, look at the Palace, the Museum and the Conservatory it gives additional energy. 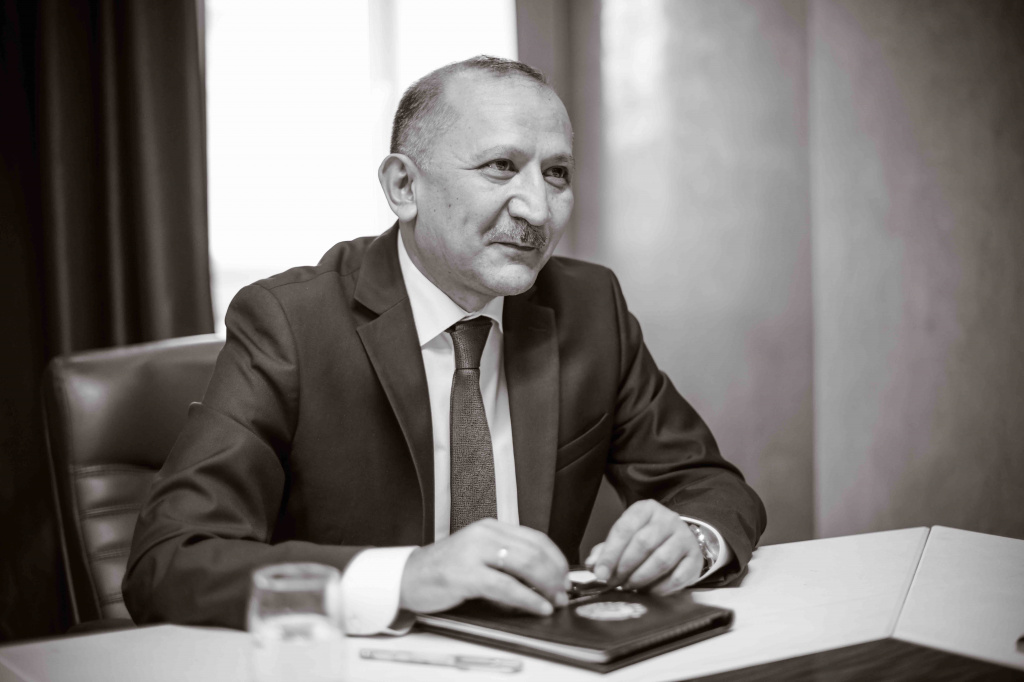 I like to walk along the embankment in the evening, on the new bridge, especially when children run past. I like to look at people when they are resting. It is great to see smiling faces.

When people ask me about the weather in the capital, I remember the song “Nature doesn't have bad weather”. Each season has its advantages. I like to go to Borovoye at any time of the year because I see beautiful plowed fields, farms, and the soul rests at such moments.

I love Kazakh cuisine and meat dishes. I have many friends in Nur-Sultan and the regions. When I arrive, I always come to visit them. Friends' wives cook homemade beshbarmak. 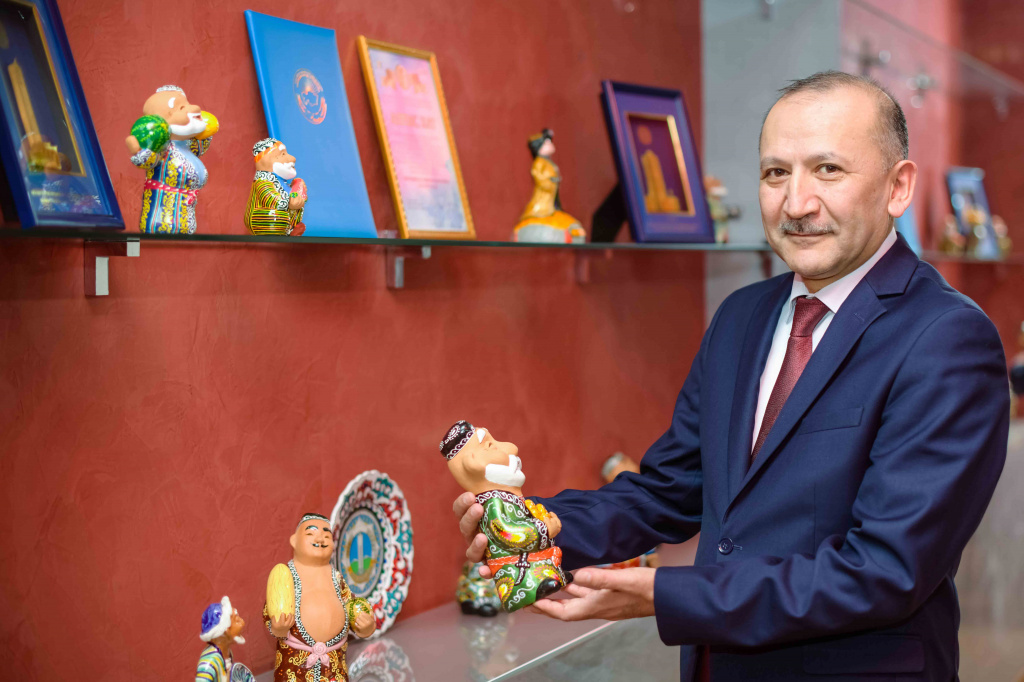 In Kazakhstan many cafes and restaurants cooking pilaf. Interesting fact, pilaf here is not always cooked by Uzbeks but by Koreans, Tajiks, and Kazakhs who are citizens of Uzbekistan.

I know that some of my colleagues use bicycles as transport. Sometimes I take the bus. My wife and I get on the bus and go to the store or to any point in the city where we need to go.

Sometimes I take the bus

We live in Highvill, and I know which bus goes to Mega Silk Way, Khan Shatyr or the old city. Of course, in the morning, when a lot of people go to work, I use my car, but on weekends I change to the bus. 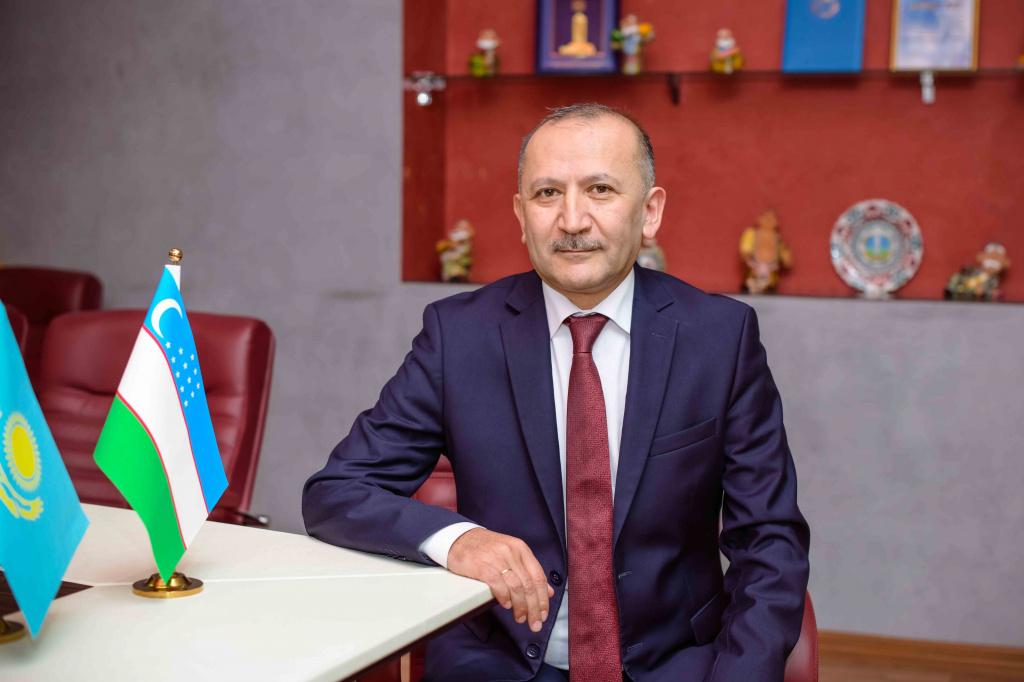 Many drivers are respectful of the buses. If the bus driver blinks, they let him pass.

Combat. Bilateral relations between our countries are getting stronger. Here is a simple example. In 2018, 3.5 thousand students from Uzbekistan studied in Kazakhstan, and in 2019 already more than 17 thousand people. More than 2 million tourists from Kazakhstan visited Uzbekistan, and the same number returned. I want this figure to grow.

1508
Israeli Ambassador about life in the Astana and kindly Kazakhs