Ambassador of Austria about diplomatic career and negotiating skills

Ambassador of Austria about diplomatic career and negotiating skills

I knew about Kazakhstan long before I came here. When I worked in Brussels, one of my colleagues was married to a Kazakh woman. They invited me home. There I tried Kazakh cuisine. I also know Kazakh wrestlers and I have several books about Kazakhstan. 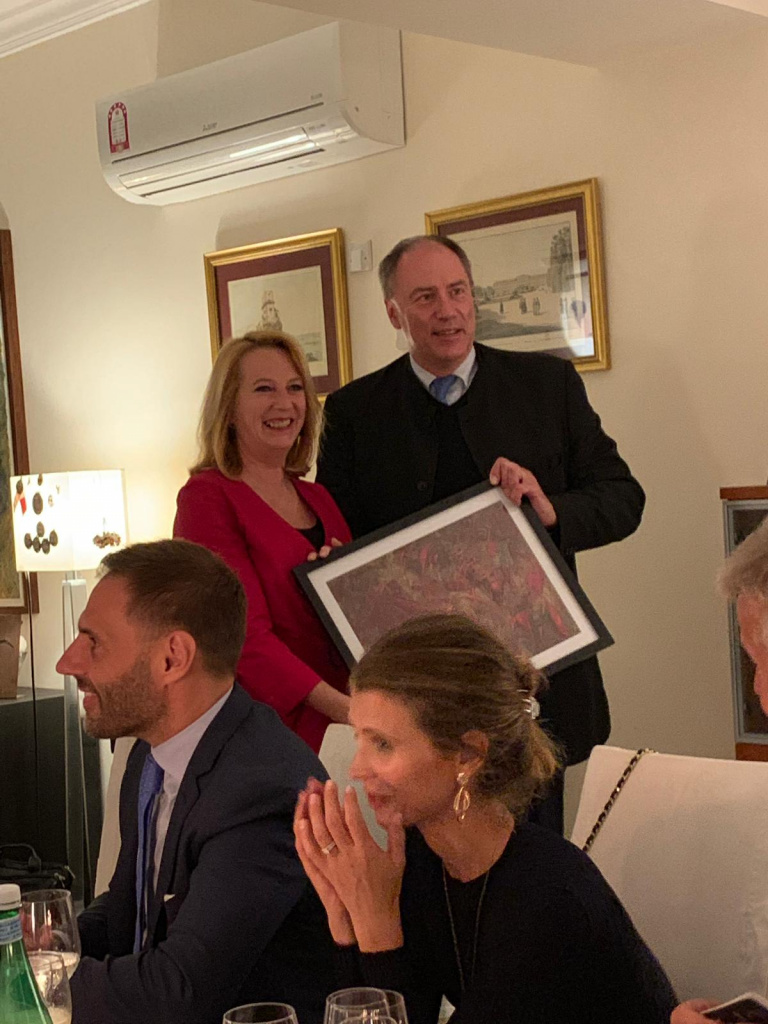 The first impression is nature and steppes. The second is a long road to the city, which turned out to be very modern.

I spent a long time in Doha. In 1993 there were only two tall buildings in the city, and now it is a modern metropolis. I saw this here, the city is being built and many modern buildings appear.

About the professional way

Since childhood, I wanted to become a diplomat. Then I liked strategy games. I was attracted by the fact that one field can combine politics, culture, economics and travel in one. For me, diplomacy is, first of all, a connection between people, and then between countries. After my studies in 1986, the first place where I worked was Central Africa. It was wonderful time because it was unexpected for me. 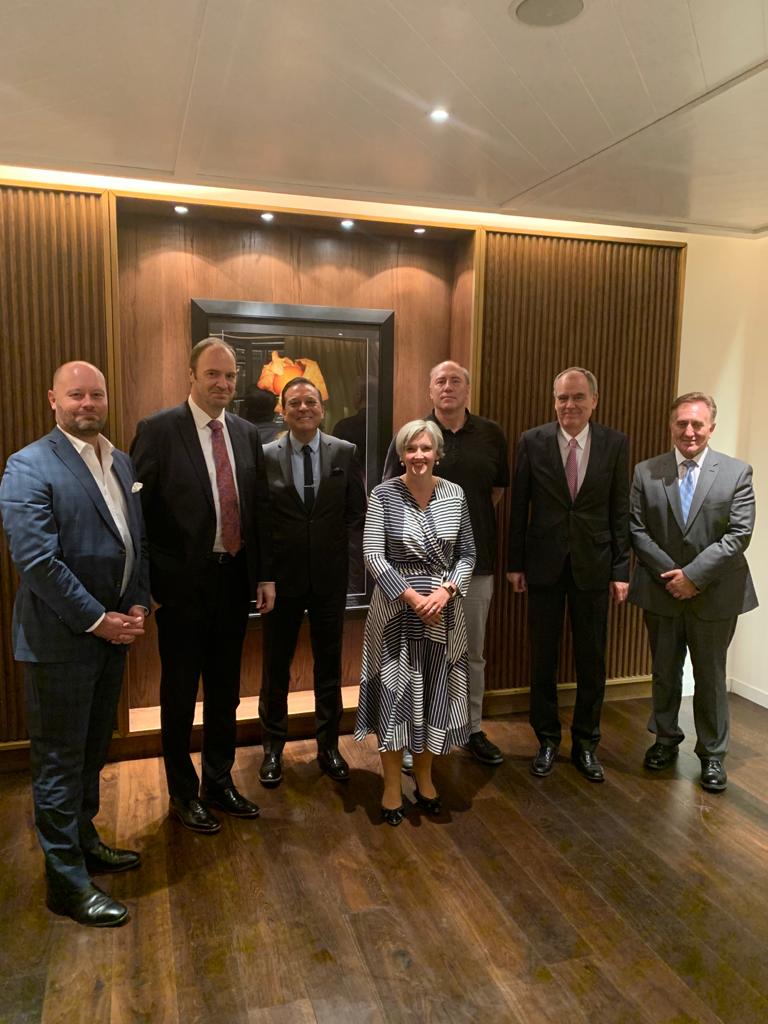 Then I worked for four years in Geneva, I was open to everything new there. There I worked on several projects connected with climate change and ozone layer. Later I did my PhD on these topics, so Geneva helped me a lot with this. From 1991 to 1995 I lived in Israel - it is a wonderful country. Then I came to Brussels, where I was at the head of the foreign affairs department for four years. We did everything related to foreign policy. Then my career was built like this:

- I spent three and a half years in the European Commission

- worked in the USA for one year

- one more year at the UN

- two years in Japan and Korea, where I was employed in the field of economics

- then I returned to Vienna, where I was the director of European cooperation between all EU countries.

It was a time of intense work. 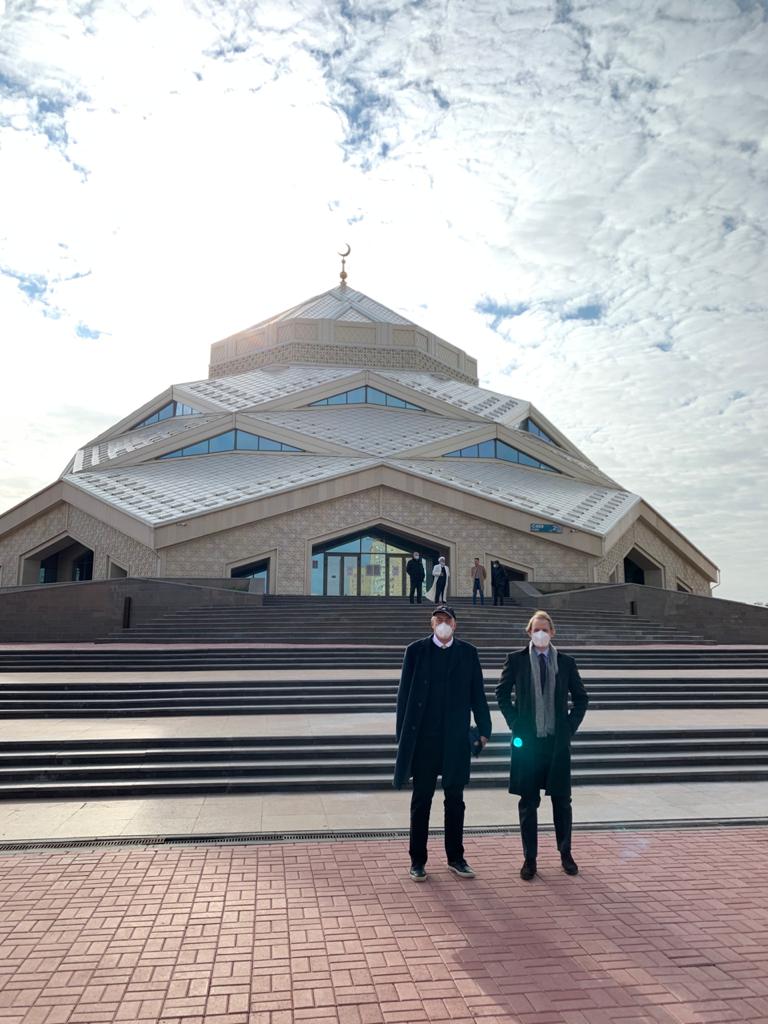 In addition to diplomacy, I also teach the art of negotiation. I love this area and I believe that the skill of negotiation can be taught to anyone.

I also paint and write. In Qatar, I was the head of an art association. In Doha, we organized exhibitions and events, combining several areas of art. And as soon as I arrived in Kazakhstan, I was invited by Leila Makhat to her gallery. 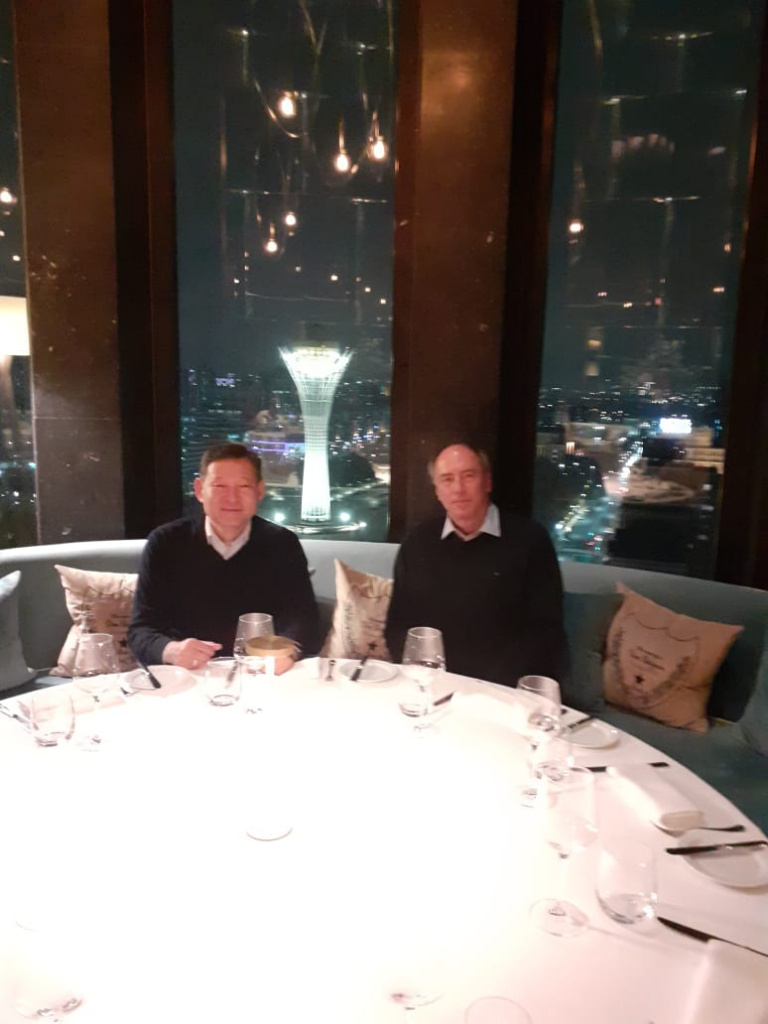 Throughout my career, there have been many diplomatic treaties between countries. Even if you are alone, you can improve relations between the two countries. In Kazakhstan, I ask the same questions: what can I do for the country and what can be developed here. I will spend four years here and look forward to a fruitful cooperation. We have big plans for work in the fields of education, digitization, arts, medicine and logistics.

340
How Azerbaijanis, Kazakhs and Kurds live in Turkey and what traditions they observe

972
Foreigners in Kyrgyzstan about what is surprising in the country and the reasons they...