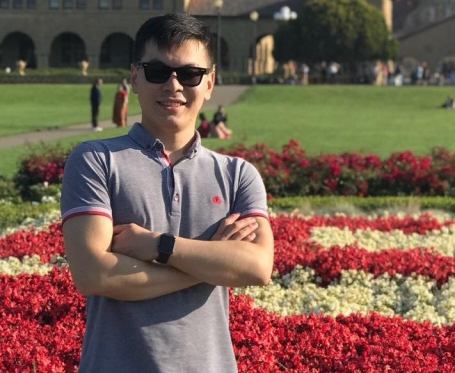 A student from Atyrau on how to study for free in the US, and the Kazakh Diaspora

A student from Atyrau on how to study for free in the US, and the Kazakh Diaspora 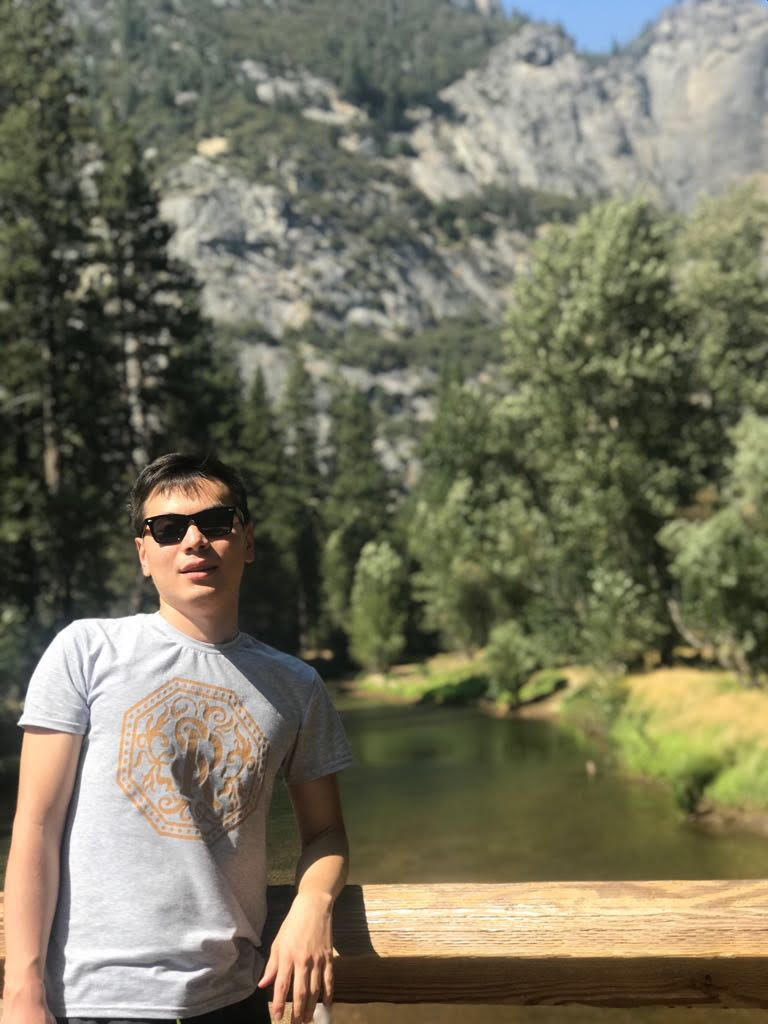 About education at Nazarbayev University

During the four years of study at the university, I got a lot of useful experience. I was among the best students in the school of engineering. In the first year, my team and I took a patent for the creation of a flexible border, invented and made it on the basis of technologies for processing used tires. After that, we participated in different startups, incubators.

At the university, I tried to do a lot of scientific work. My topic is wastewater treatment, we worked together with "Astana Su Arnasy" and developed projects for them. Because of this, I had scientific publications, I participated in international conferences. 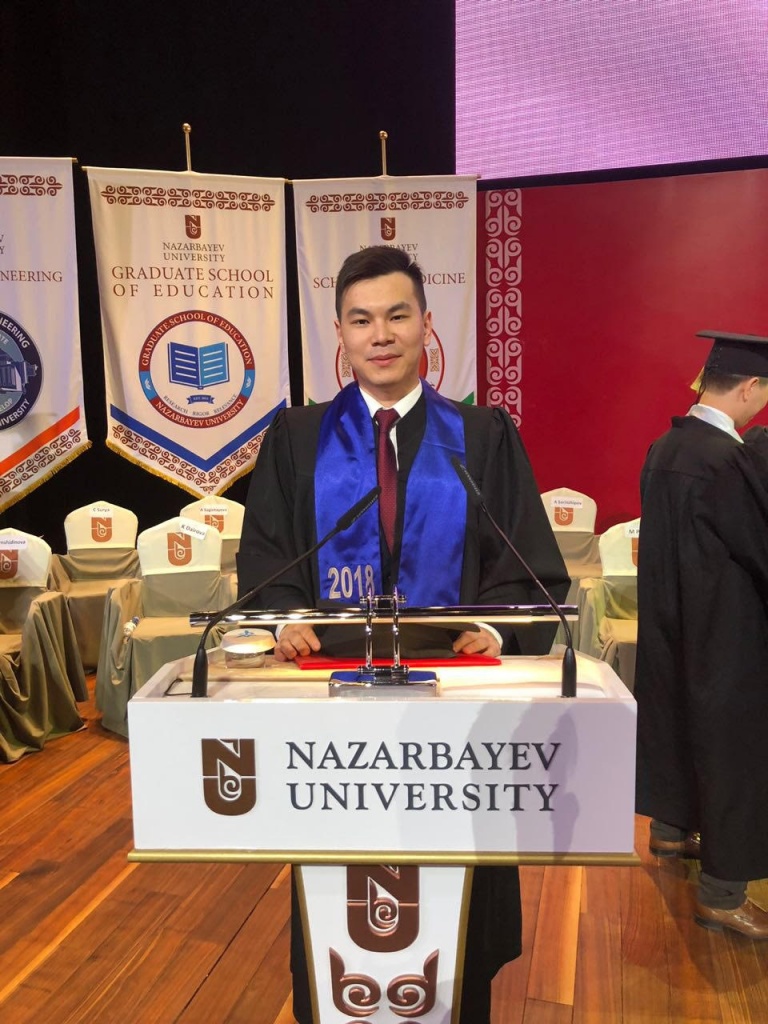 In the third year, Nazarbayev University sends the best students abroad for the summer semester. I was among them too and went to study at the University of Wisconsin-Madison for two months. I understood that this was a chance for me, I wanted to continue my scientific work there because this university is one of the top universities in the world. I met a professor and worked on his team for two months.

About entrance to the University of California at Berkeley

After I returned to Kazakhstan, I wanted to continue studying abroad and began to prepare for admission. I ended up going to UC Berkeley. This university ranks first among state universities, and in my specialty, it is in second place in the world. I was lucky that I came here, it was my dream to go to California, to get to Silicon Valley, where all the technologies are concentrated. I changed my specialty to microelectronics and in the future, I would like to work in this field.

My education is free, I study at the expense of the foundation named after academician Shakhmardan Esenov. This year they opened a master's program and gave only two grants for the whole of Kazakhstan. I was among the winners.

The first days at the university it seemed to me that all the best minds in the world gathered here. There are 30 people in our group, and 80% are international students, most of them are from China and India, I'm the only one from CIS countries. Many guys have already worked in large companies, and to be close to them was uncomfortable. But after a while, we started to communicate, get acquainted, and now they know a lot about Kazakhstan, for example, about GGG. 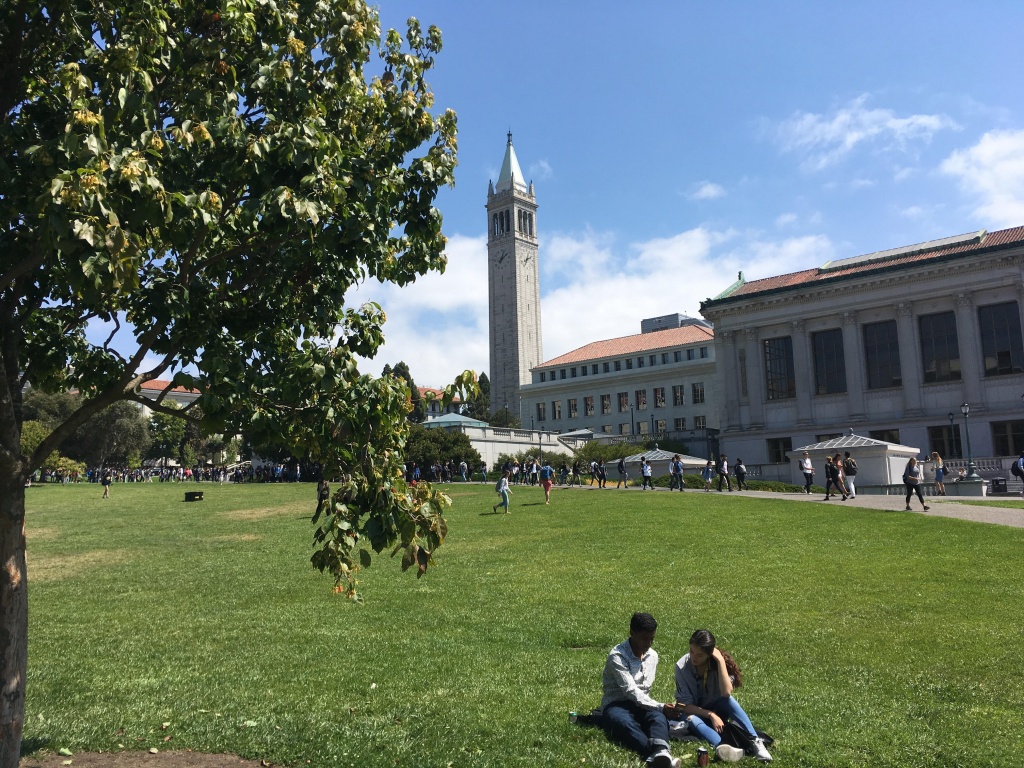 Studying takes a long time. For example, on Tuesday I have classes from eight in the morning to nine in the evening with a two-hour break for lunch. Studying here is more difficult, professors have experience in large companies, they combine work and teaching.
In addition, I take MBA courses, the program combines business and technology. I chose this program because I did not want to learn the same thing, but to learn about the business part, about how the company is built.

About life in California

I like California, it's always summer, always warm. But the city and the state are expensive. When I arrived, everything was familiar to me, because I was already in the US a year ago.

I needed to find someone who knew the city. And I found here Kazakhs-Bolashak people who helped me. Another difficult moment is to find an apartment because housing here is expensive. One-room apartment costs about 2500 dollars. While I was looking for an apartment, I lived with friends and found suitable accommodation also through friends.

I was amazed that only salt is produced from natural resources, and everything else is technology and human resource. At the same time, the GDP of only one state is higher than the GDP of the UK.

Here everything is mixed up with technology, you can often see Tesla electric cars. People care about the environment, and even I started sorting garbage.
I was also surprised that there are many of our compatriots in California. Here live smart guys who in 25 years achieve high results and do not forget about our traditions. One Kazakh, who works in a large IT-company, invited us to "tusau kesu" of his daughter. We gathered all the Kazakh diaspora. 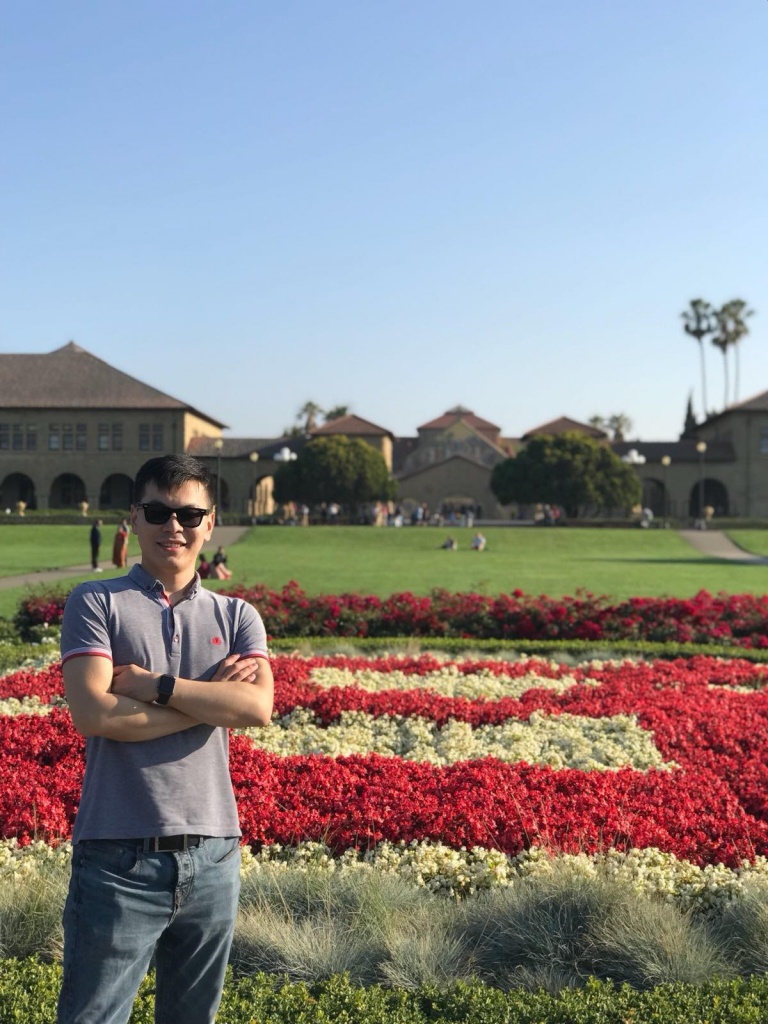 I would like to work in such large companies as Intel, AMD, IBM. I heard that more than 1,000 applications are submitted for one position. It is difficult to get there, but it is possible if you are a specialist in your field and you have the skills that they need. I know guys from Kazakhstan who work at Apple, Facebook, Amazon. They all did it, so I can do it, too.

I would like to gain experience, see how large companies work and study their business models. But my future plans are connected with Kazakhstan. I want to return to Kazakhstan with the accumulated knowledge, to do something worthwhile for the country, to contribute to the development of the chemical industry in our country.

1095
Foreigners about Christmas celebration in Kazakhstan

1554
What is the difference between Siberian, Astrakhan, Volga and Crimean Tatars