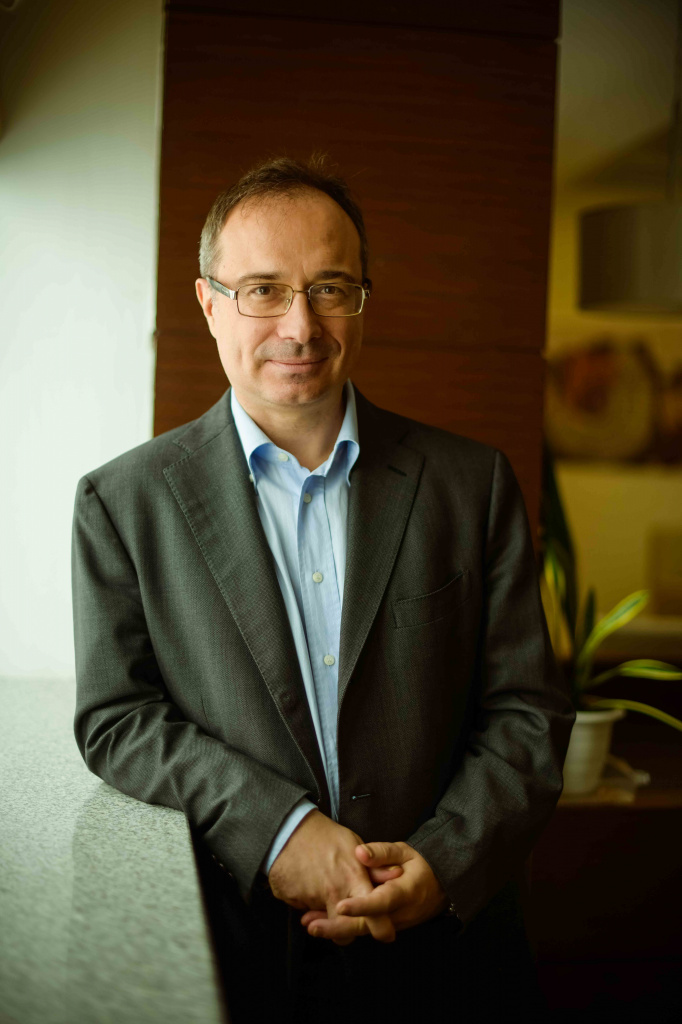 I have been living in Astana since July 2014 for almost 6 years. I came here from Africa, where I worked for three years.

I found out about the University in Kazakhstan, established by the President, and submitted application. I was interviewed via Skype and offered a job later. At that time, I was in Singapore, where I also had an interview and received an invitation. I chose Nazarbayev University.

I studied in Bologna. Many of my classmates went on to study in Washington, where is a large Central Asian community. I met many people from Kazakhstan and Kyrgyzstan there. I also visited Azerbaijan before my arrival.

I remember the first day in the city, and it was a cold morning in July. I dressed for the Italian summer because we have a 30-degree heat in the morning. The taxi driver took me to the University, which at that time was not so popular. He did not know the way, and I did not speak Russian. But in the end, we found it. The campus was impressive, it turned out to be beautiful.

I was surprised the city was greener and the weather drier than I thought. 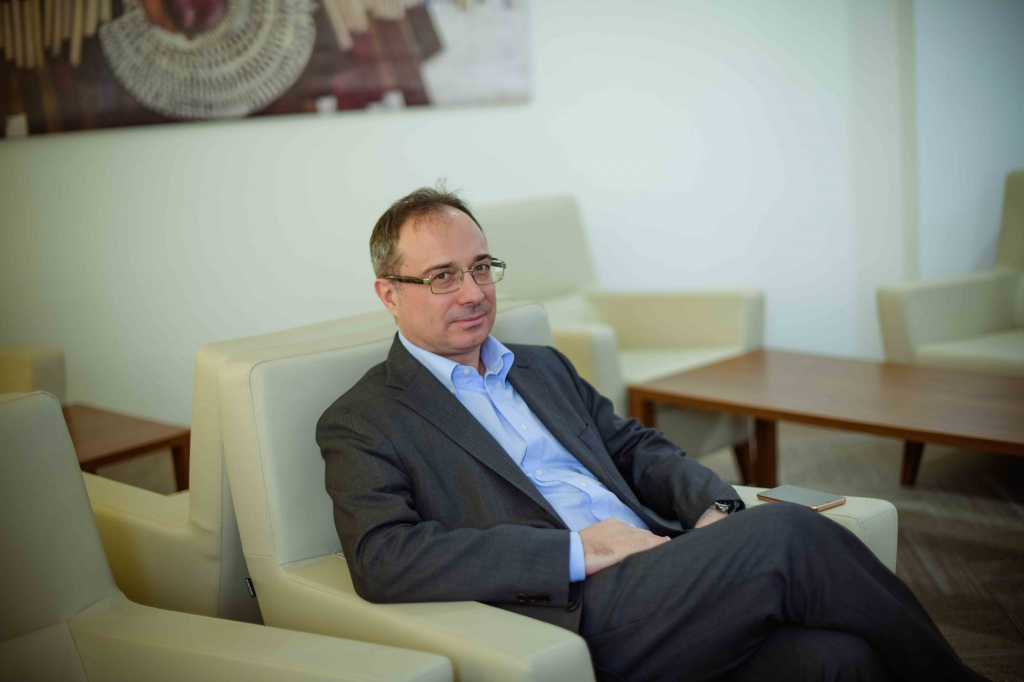 I like walking along the embankment, which offers a wonderful panorama.

I use public transport when it's cold outside, but I love walking. I choose to walk when I have a chance and it's warm outside.

I love fishing. We went out of the city to a small island on the river Ili in the South. It is an exciting part of Kazakhstan. Many Kazakhstanis do not know how beautiful places are in the country. 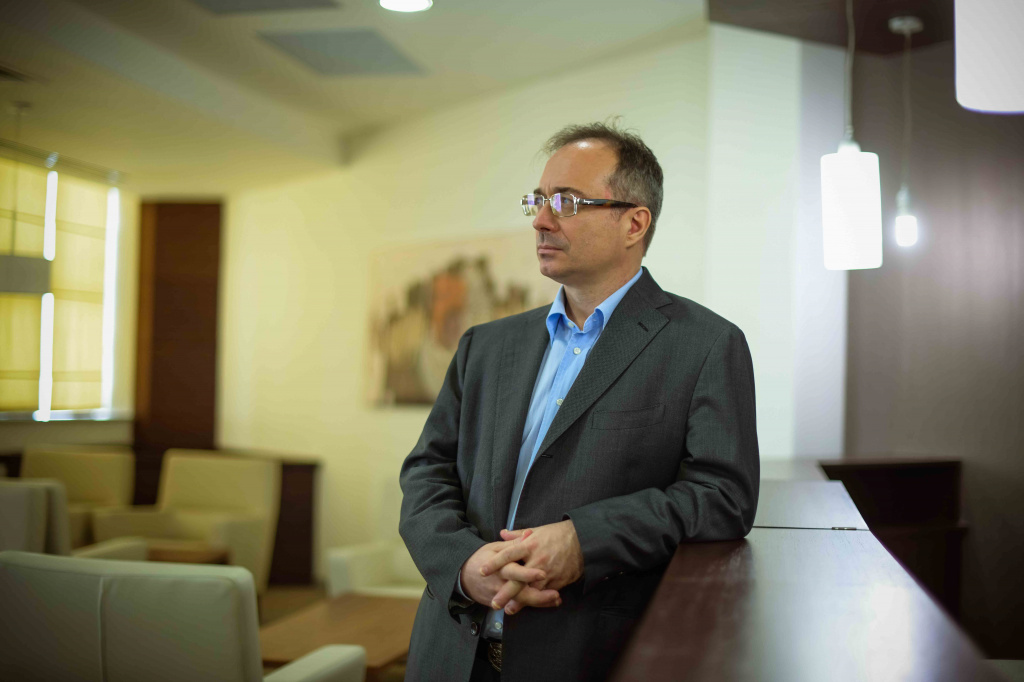 I've never lived in a city with so much snow and such a long winter.

My contract ends next year, but if I am offered an extension for the next term, I will be happy to stay here longer.

The people here are friendly. One of the reasons why I continue to stay here is to enjoy life and work. I have friends at the university and outside of it. 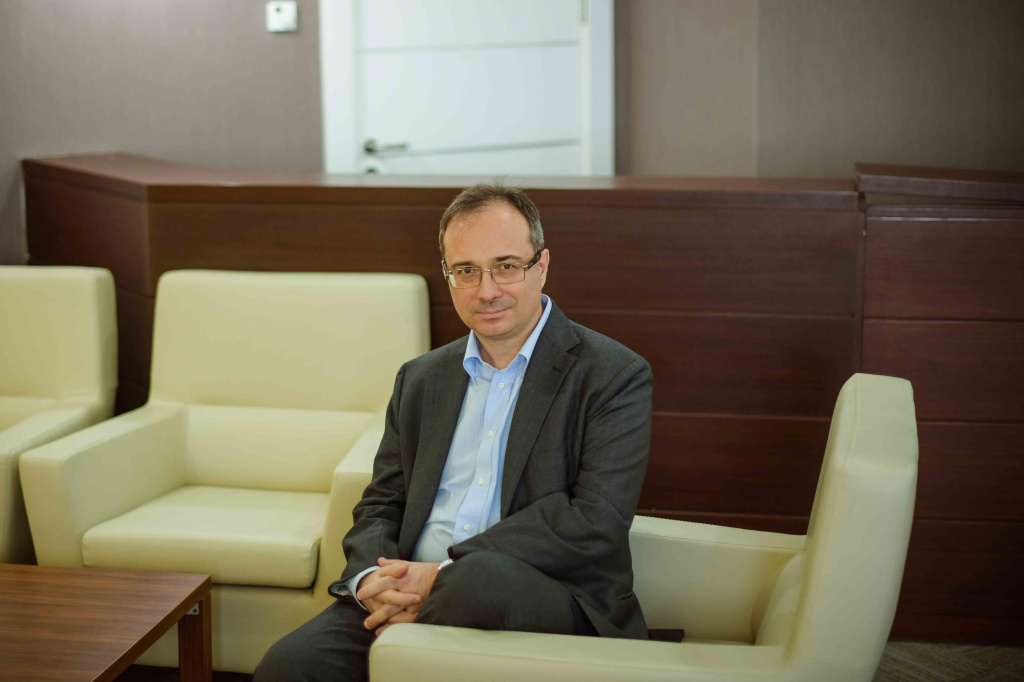 I have visited more than 65 countries and lived in Italy, the US, Singapore, Australia, and Africa. This has taught me to be grateful for having the opportunity to compare so many nationalities and cultures.

I don't know Russian or Kazakh, but it doesn't create difficulties

I enjoy being here. I went to Italy in 2014 to see my parents and friends. After two or three days in Italy, I wanted to go back to Kazakhstan. My whole life is here, my school, university, colleagues, friends.

I don't know Russian or Kazakh, but it doesn't create difficulties. On the campus where I spend most of my time, everyone knows English.

796
Foreigner from Turkey tells why he refused to live in Highvill and where in Astana yo...