I am French. I am the industrial director of a Franco-Kazakh joint venture located in Nur-Sultan —electric freight and passenger locomotives manufacturer.

Before moving to Astana, I was working in Johannesburg, South Africa, in the same field. My first idea about Kazakhstan was mostly based on the history of the country and theend of USSR in the late.

I had no idea about the economic and social development of the country. The first thought when I was proposed to come here was the image of nomads crossing the country in the past. It was like a one second flash, replaced five minutes later by google research about the city. I noticed that Astana could have been compared to a small Dubai. A friend of mine who was working at this time in Astana confirmed me this idea the same day. After the call with him, my decision was taken to join this country for this professional challenge.

My first impression was the modernity of the infrastructure and the big and fast growth of Astana. It’s motivating to see lots of constructions on going, lots of energy deployed to welcome foreign investors. Definitely I was very surprised about it.

Second, leaving South Africa, which is a country who is suffering from racism for so long, I felt surprised by the outstanding local melting pot, with different cultures, religions and education. This melting pot works well here.

Relocating in Astana is very complex without assistance or coaching by people who know. As English is not well spoken in the city, it’s quite tough to discover the city by ourselves. I was lucky because I found mentors who are all Kazakh. 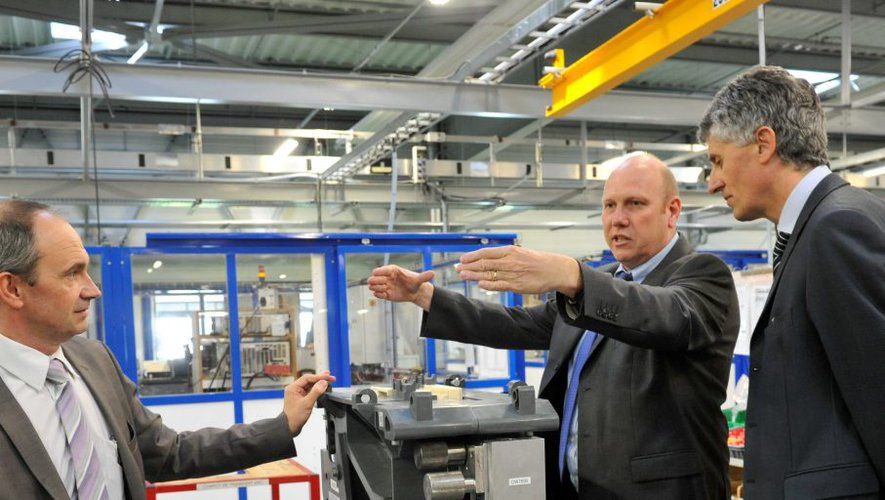 I am part of InterNations Astana, which is a group that everyone can join. There is many foreign people there.We exchange good tips to discover the city. The ambassadors of this group do a remarkable job on a daily basis. The goal of one of the working groups of InterNations is to setup a guideline for foreigners who join the city. We need some volunteers to attend this group.

People are very kind, without any politics behind. They are very helpful if you need assistance they will do their best for you. At work, I have noticed that if the guidelines are well described, the job is very well done. One area for improvement is the way people drive in the city and outside.

As a superfan of the Barys Astana hockey team, one of my favorite place is the beautiful Barys Arena. Astana Opera is a place to discover. Walking in the city, I have discovered many small streets in the old city that many foreigners do not know. I like walking along the Ishim River to the South East. 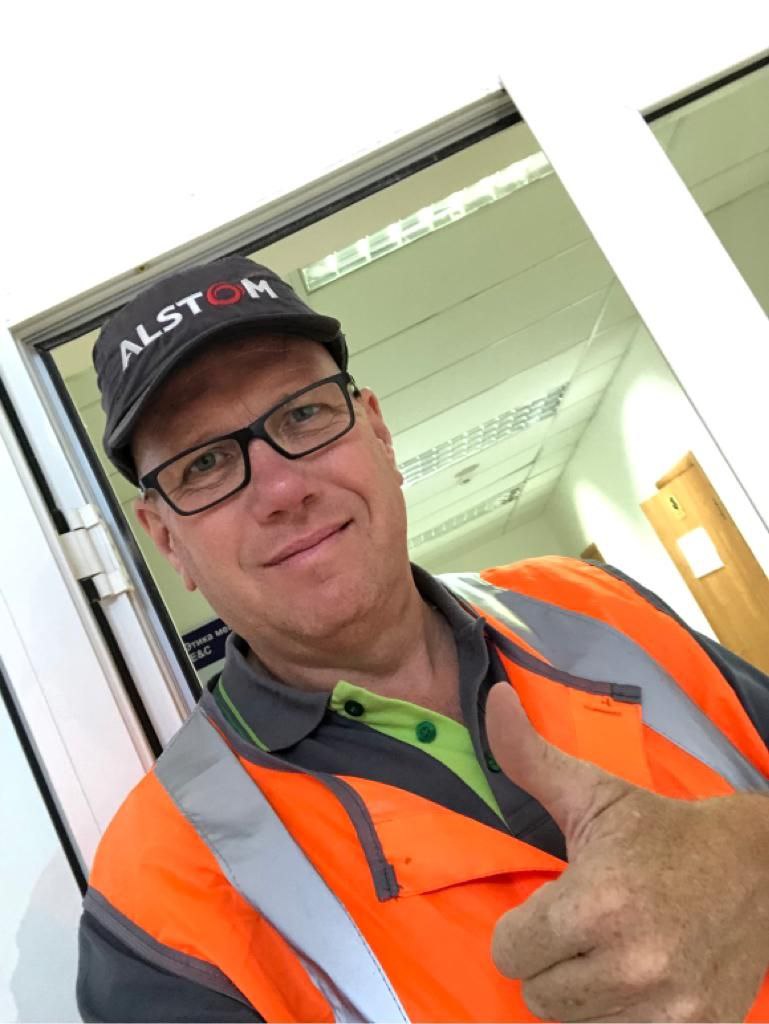 My favorite shopping places are Eurasia and Artem. There is some good restaurants; I will name Line Brew, Tiflis, Turfan, which is the one with the best value for money, Felice that is for me the best European restaurant.

What people should know before coming

I would say that for people who have never been in Kazakhstan, they do not have to fear this country and Nur-Sultan as a city. There is a strong willingness to develop the city. For sure, there is some codes to learn, but not so much. The cultural gap with European, American or other Asian countries is not so huge. 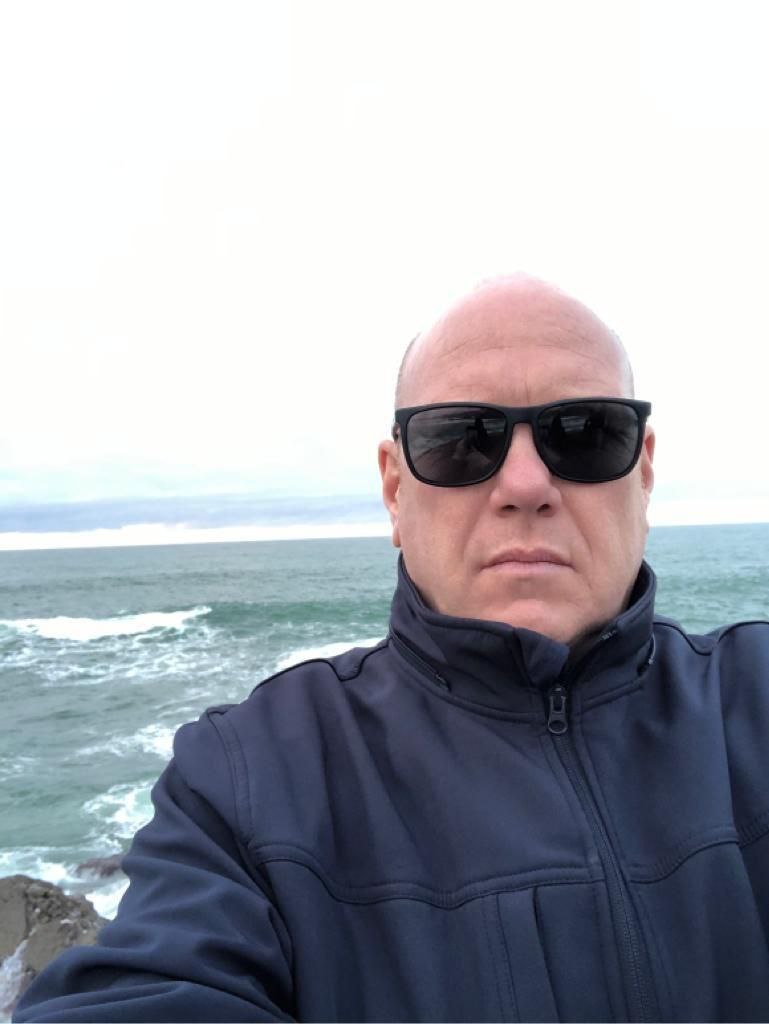 Regarding weather, beware that we can be used to very cold dry weather, more easily than the hot one. You will enjoy parks in winter, with ice sculptures as well as walking on the side of the Ishim River. In the city be careful of ice in March, when it starts to melt. It may be dangerous. Finally, do not hesitate to join InterNations which is organizing lots of events.

485
What is it like to live in Saudi Arabia: no public parties, language, and grand archi...