8 talented filmmakers from Kazakhstan you need to know

8 talented filmmakers from Kazakhstan you need to know 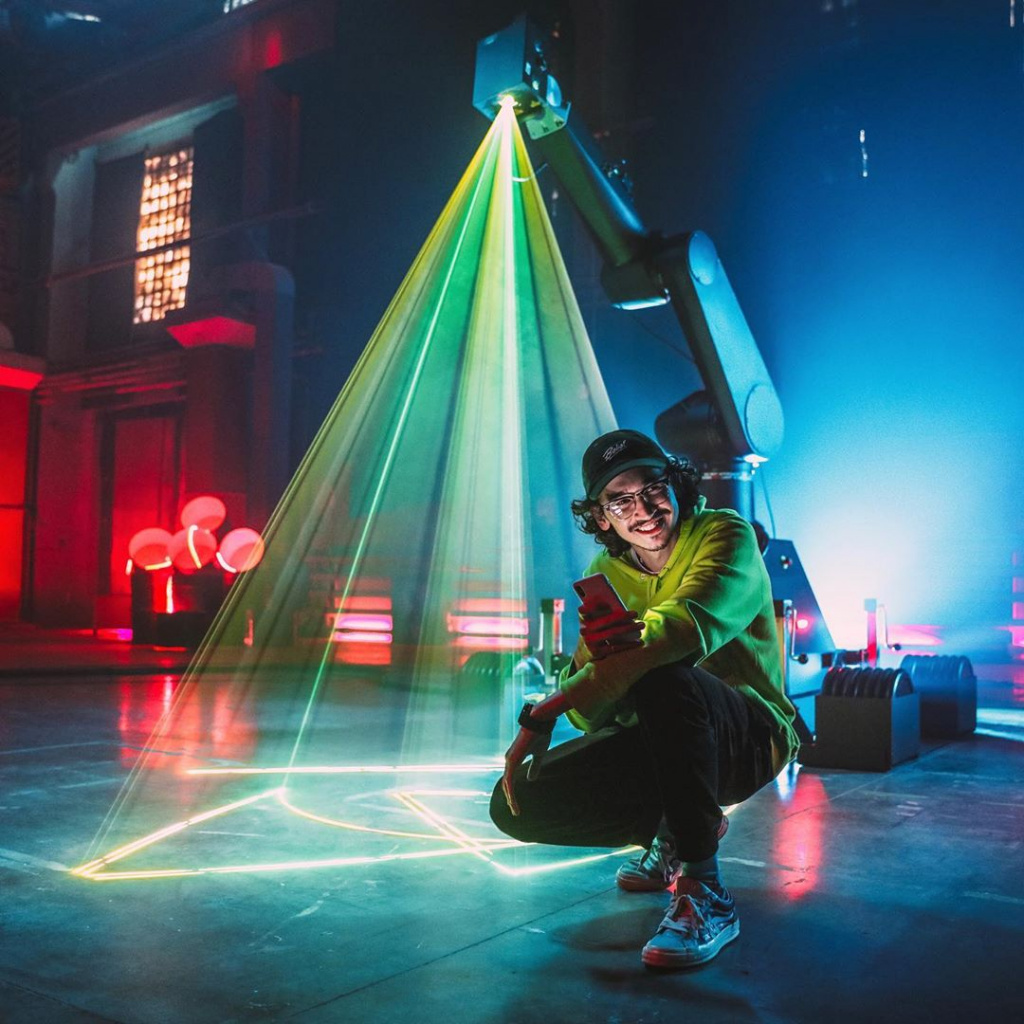 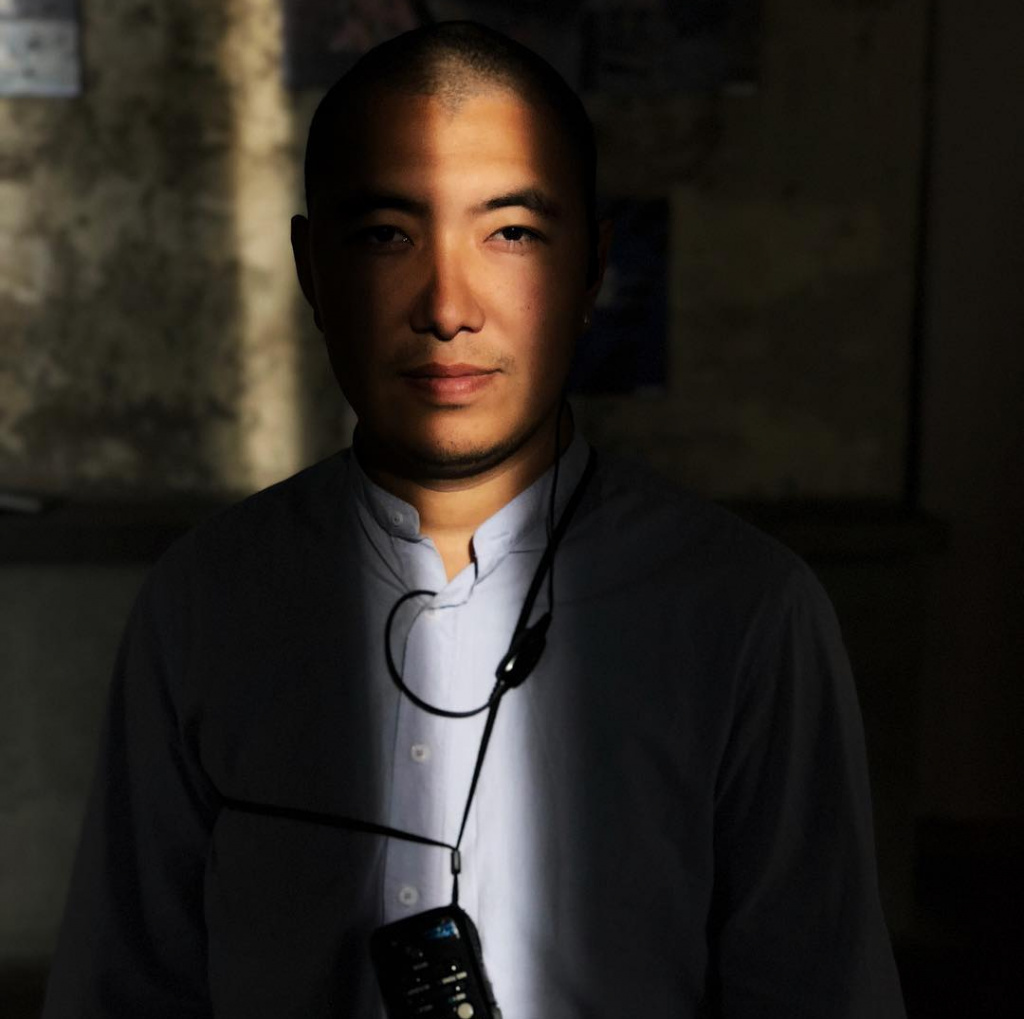 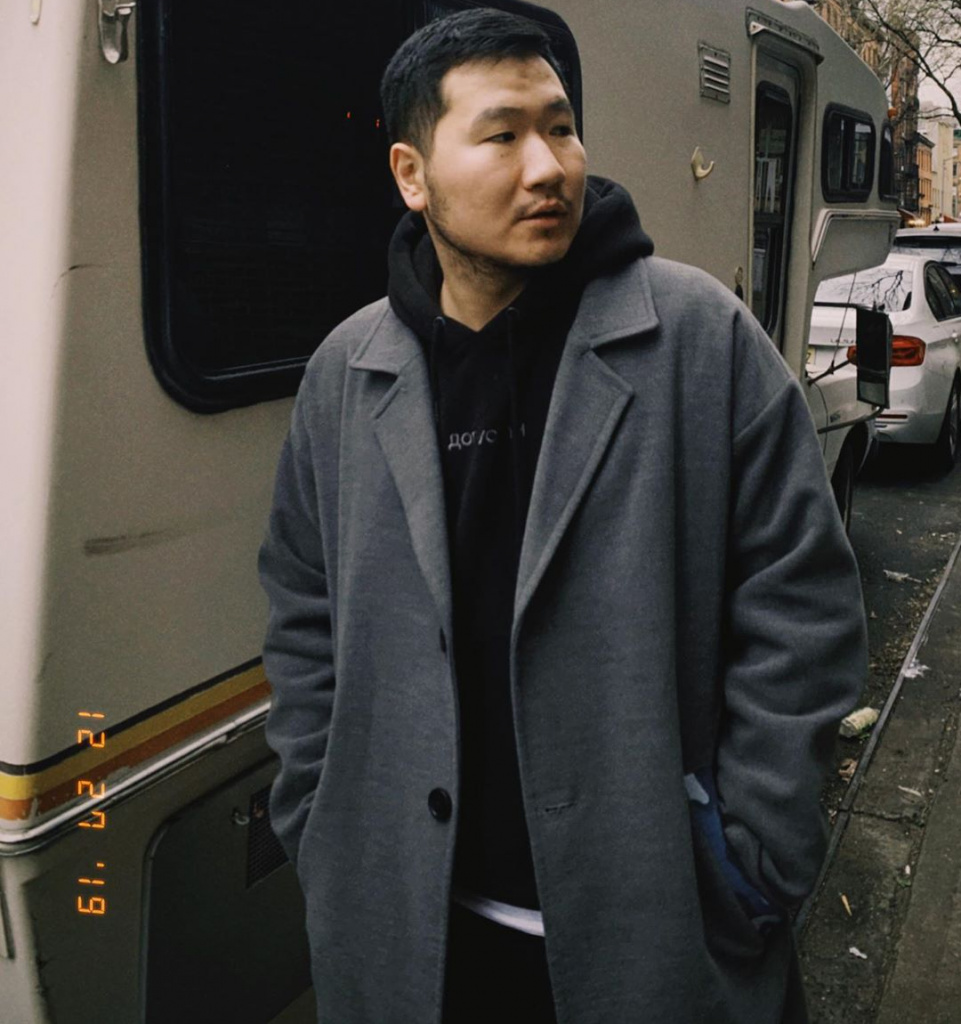 Kana is a documentary filmmaker. He makes films about the life of Kazakhstani people at home and abroad. He has more than 150 thousand subscribers on YouTube channel. 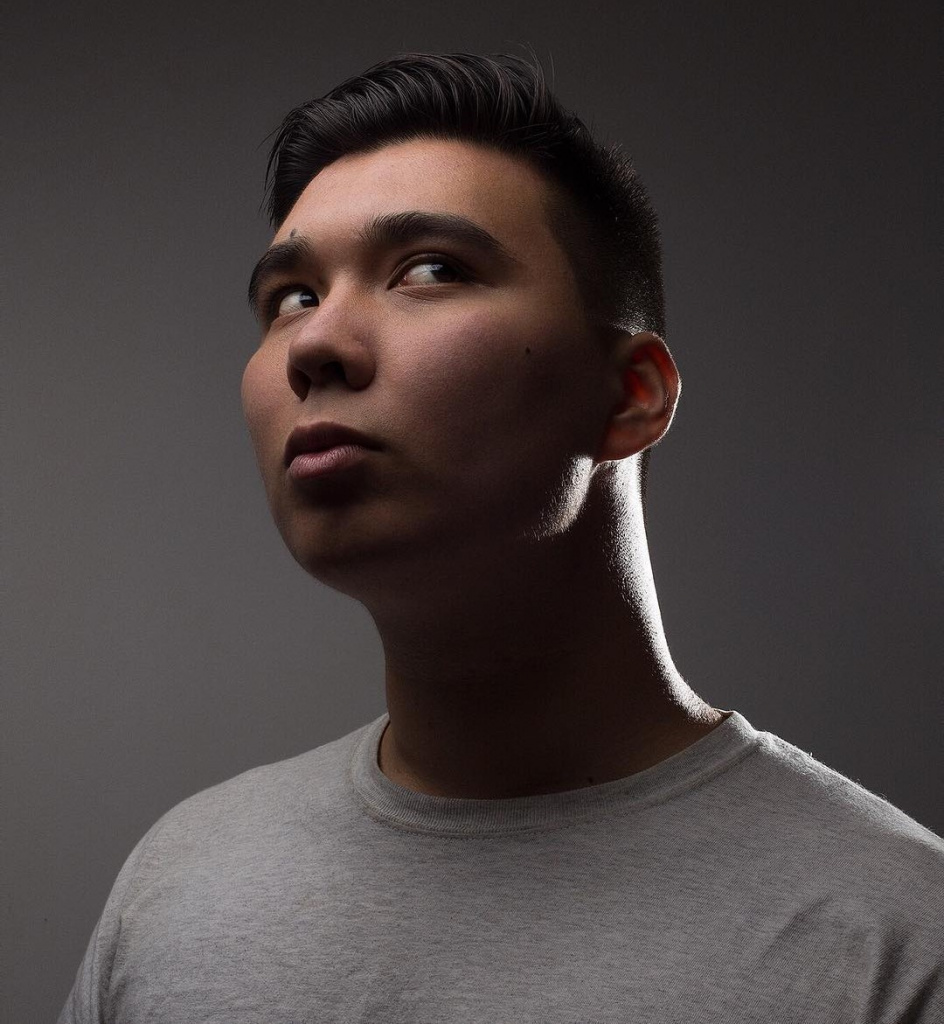 Aisultan is one of the most famous filmmakers, he directed music videos for Russian and American artists such as Ivan Dorn, L'ONE and Migos, Travis Scott. Last year he was a guest of popular YouTube show Vdud. He also directed the promotional video for BMW Kazakhstan and Astana Motors. 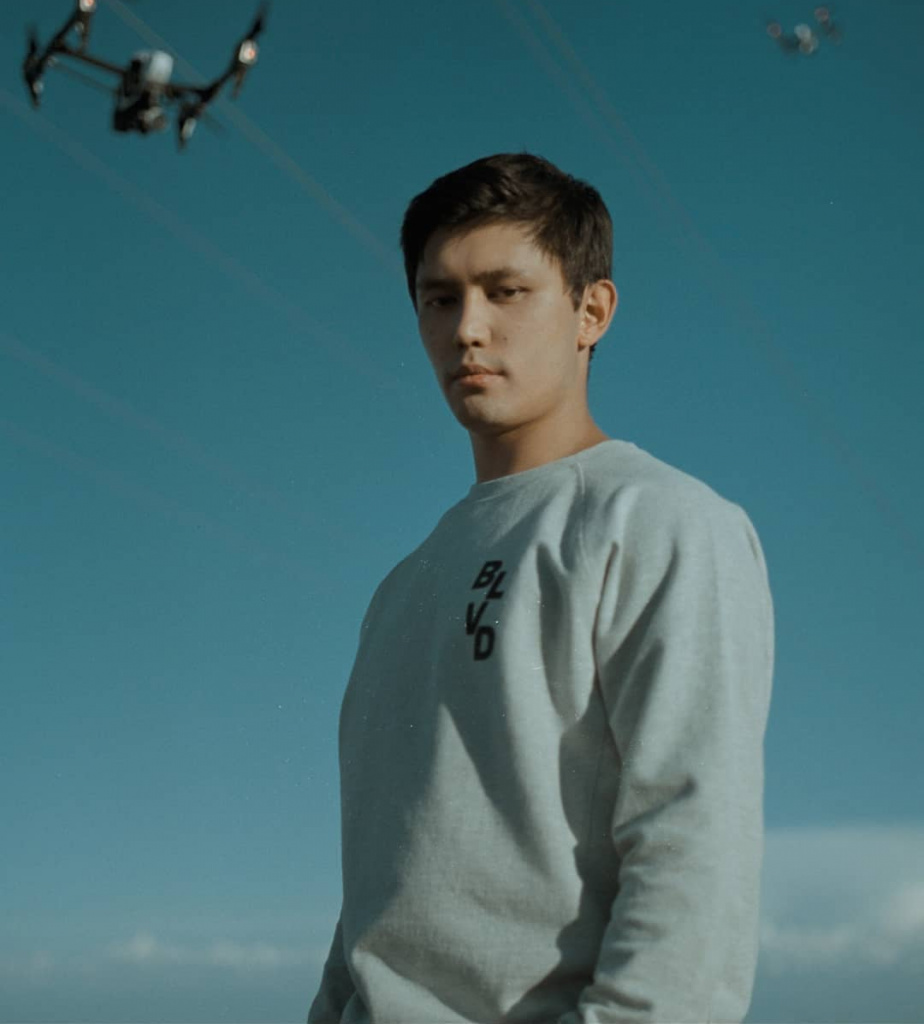 Olzhas is a filmmaker. He directed music videos, films, and promotional videos. Together with Azamat Dulatov, he directed the music video for popular Russian artist Mot in Almaty. 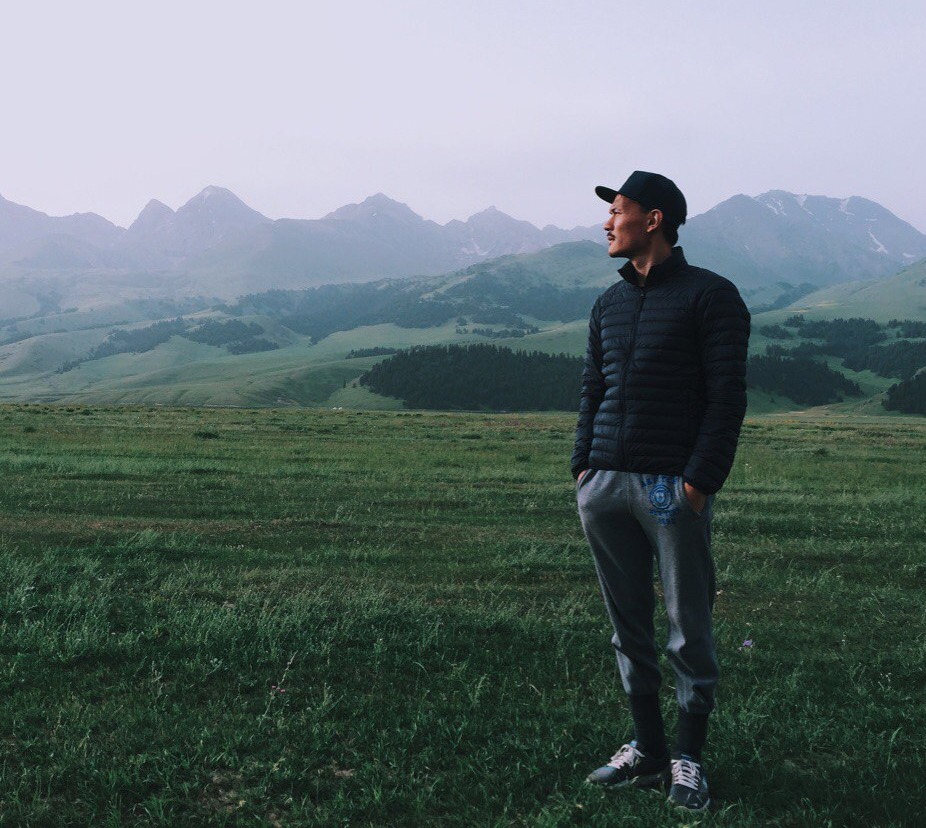 Dauren is a filmmaker, screenwriter, and producer. He is the founder of film school in Taraz. His work has been shown in Eurasian and Cannes Film Festivals. Last year he directed the music video for Russian rapper ST. In the music video, Dauren used continuous shooting mode and a single take. 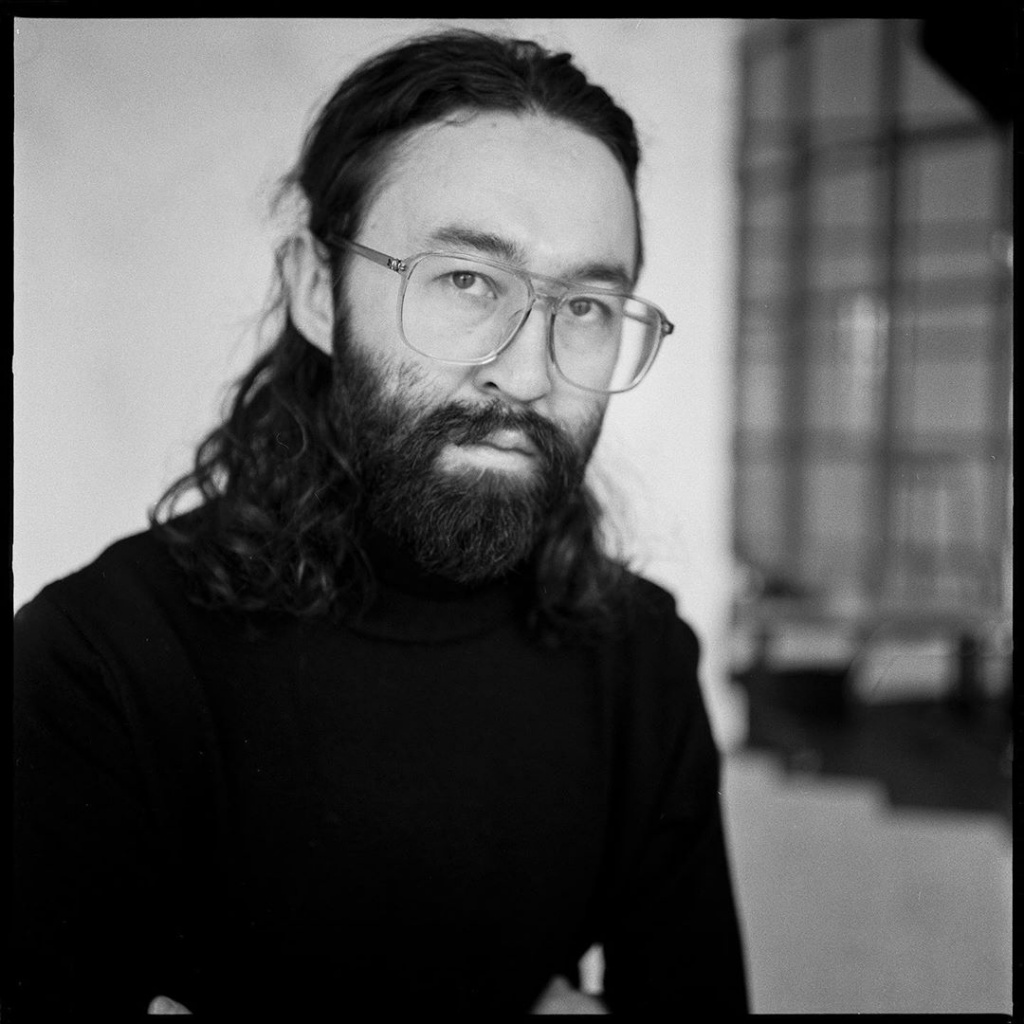 Malik is a local filmmaker, director in Anykey studio. He graduated from New York Film Academy, and at that time he directed short cartoons and animated videos. He directed music videos for MOLDANAZAR and Qonyratbay Fam. 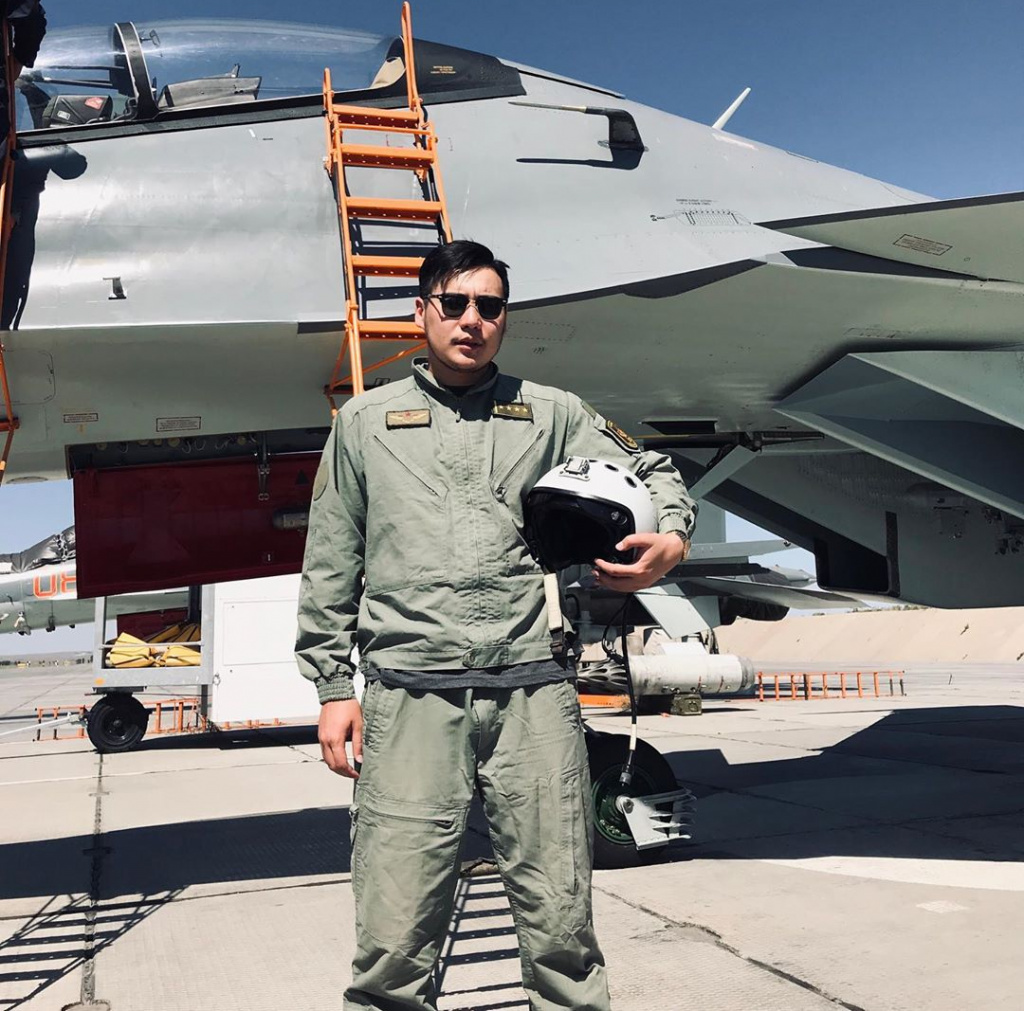 Darkhan is a filmmaker. He graduated from Kazakh National Academy of Arts. He directs music videos, promotional and social videos. His works have won international awards at film festivals, including Monaco Charity Film Festival.

2430
The best interior designers of Central Asia and Transcaucasia