6 worth reading books of Uzbek literature

6 worth reading books of Uzbek literature

We have compiled a list of Uzbek literature that is worth reading. 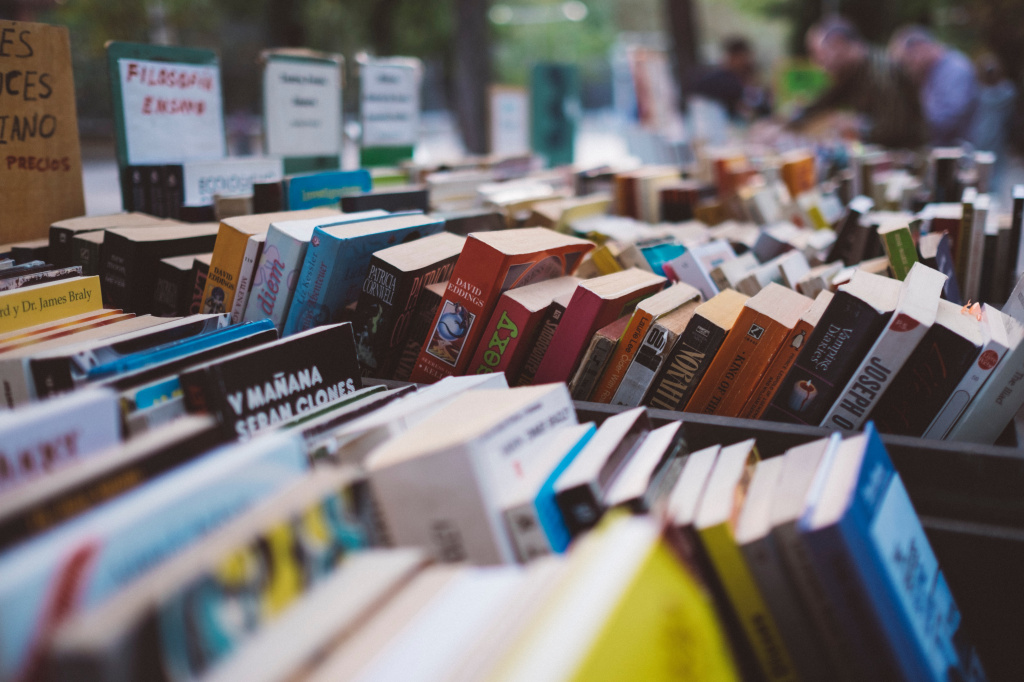 Otabek infinitely loves his beloved. He understands that she is not a thing that he got naturally, it is impossible to use brute force and scoff at her.


The heroes of the novel are young people taking their first independent steps in life. Story about the love of a rural girl for a young man from the city. 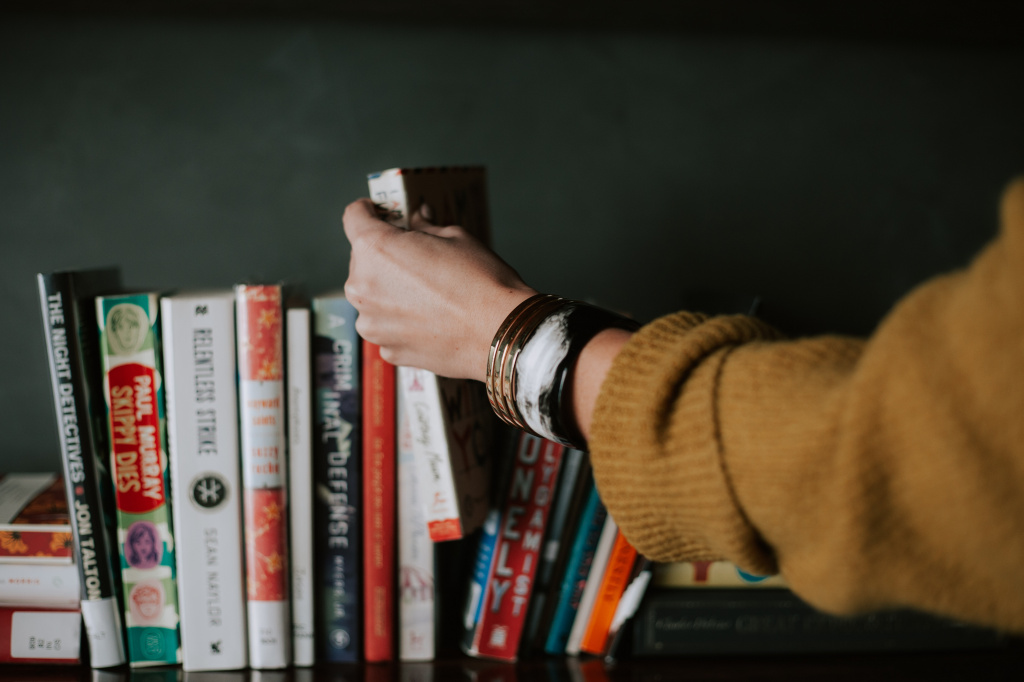 Story of an older brother who selflessly keeps the fire of his native hearth during the war years.


Novel recreates pictures of the life of the Timurid era, when Herat was the state center of the Central Asian state of Sultan Hussein Baykara.

Abdulla Qadiri, Scorpion from the Altar 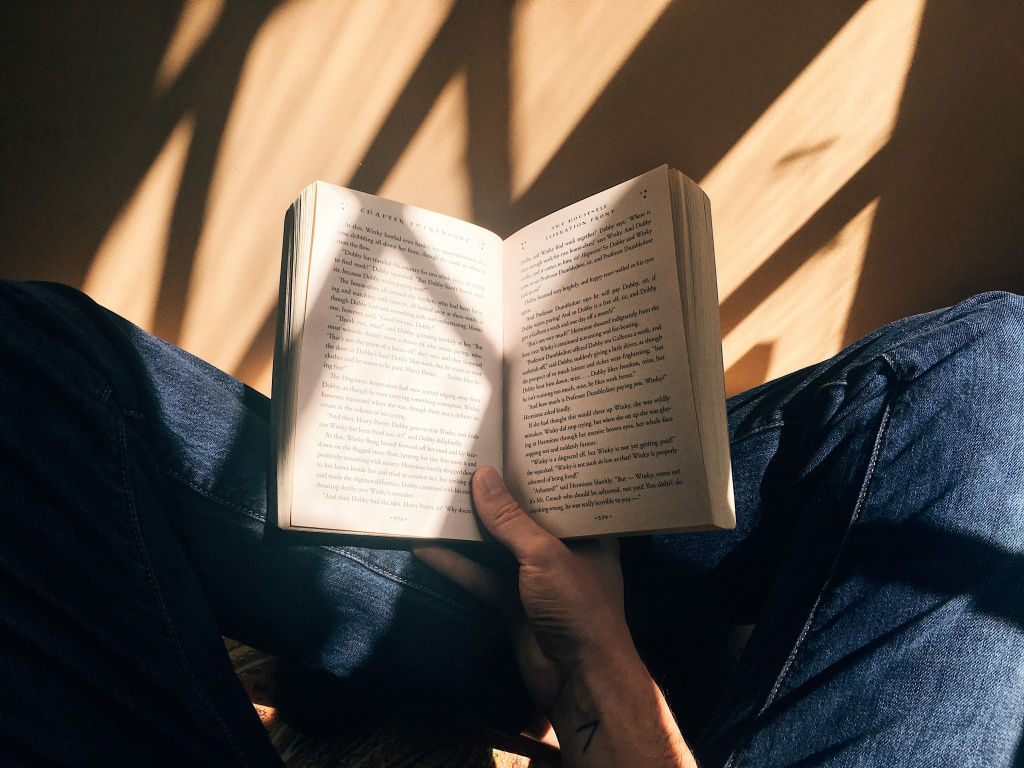 Story of Anvar, a young clerk in the office of the khan, and his beloved Rano, who was sold by her father to the khan's harem.


A fairy tale about a boy named Hashim, in whose hands one day a fabulous magic hat fell into. Khashimdzhan sets out to travel the world.