6 unusual and picturesque places near Almaty in winter

6 unusual and picturesque places near Almaty in winter

Warning: do not visit mountainous areas without knowing the route and without the necessary equipment. Plan your hike with a qualified guide and never go to the mountains alone. 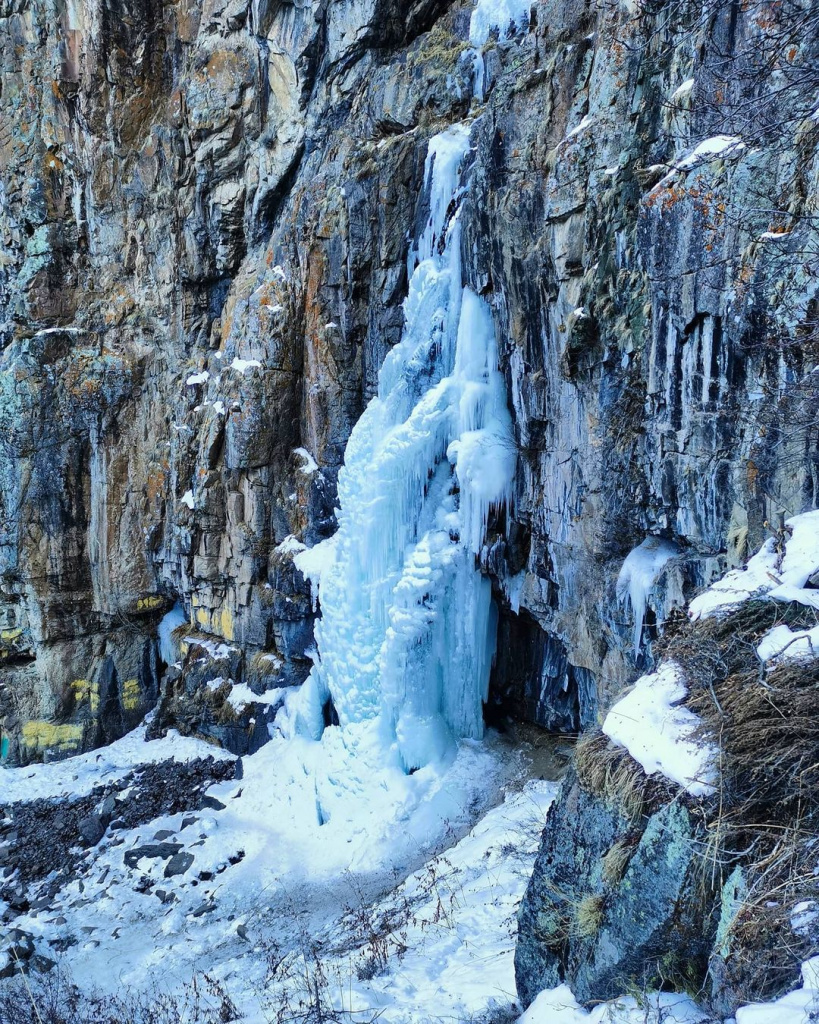 
Butakovsky waterfall attracts tourists not only in summer. In winter, it freezes and becomes motionless, which attracts many people. 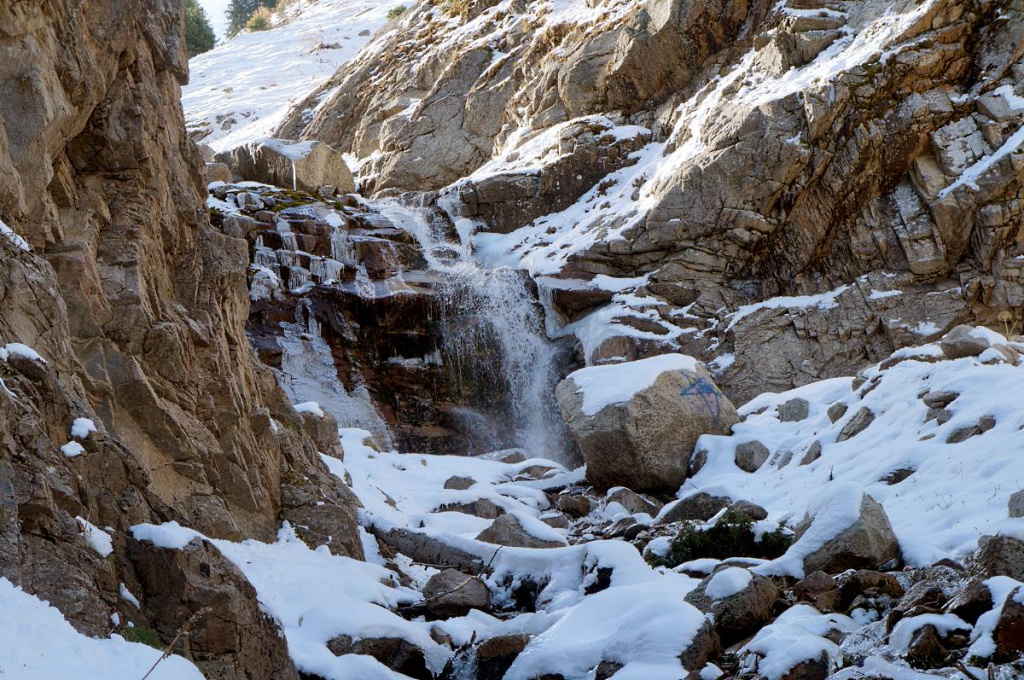 The waterfall is located in the Shokur gorge not far from the Big Almaty lake. The gorge is small, but very picturesque. It is also called "Moon Glade". It is not so popular with tourists in comparison with the Big Almaty Lake, so the nature here is in its most pristine form. 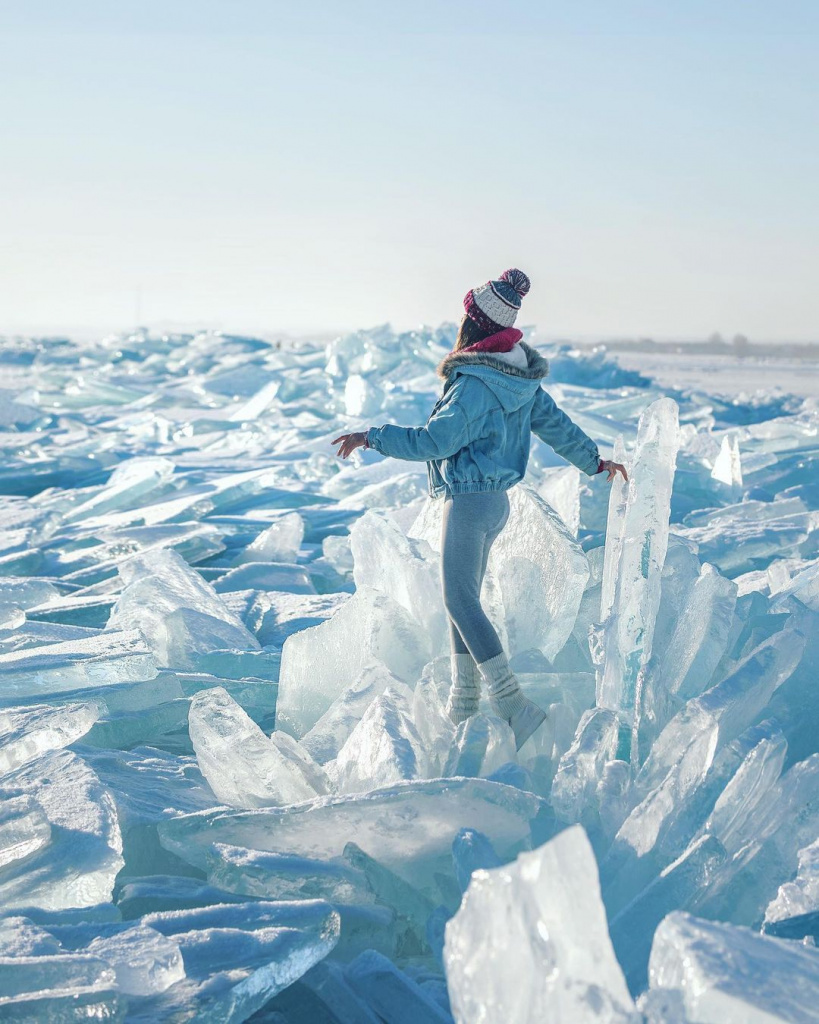 Kapchagai reservoir has become one of the most popular places in winter among Almaty residents. All because of the blocks of ice that cover the entire coast. Here you can take truly magical photos. 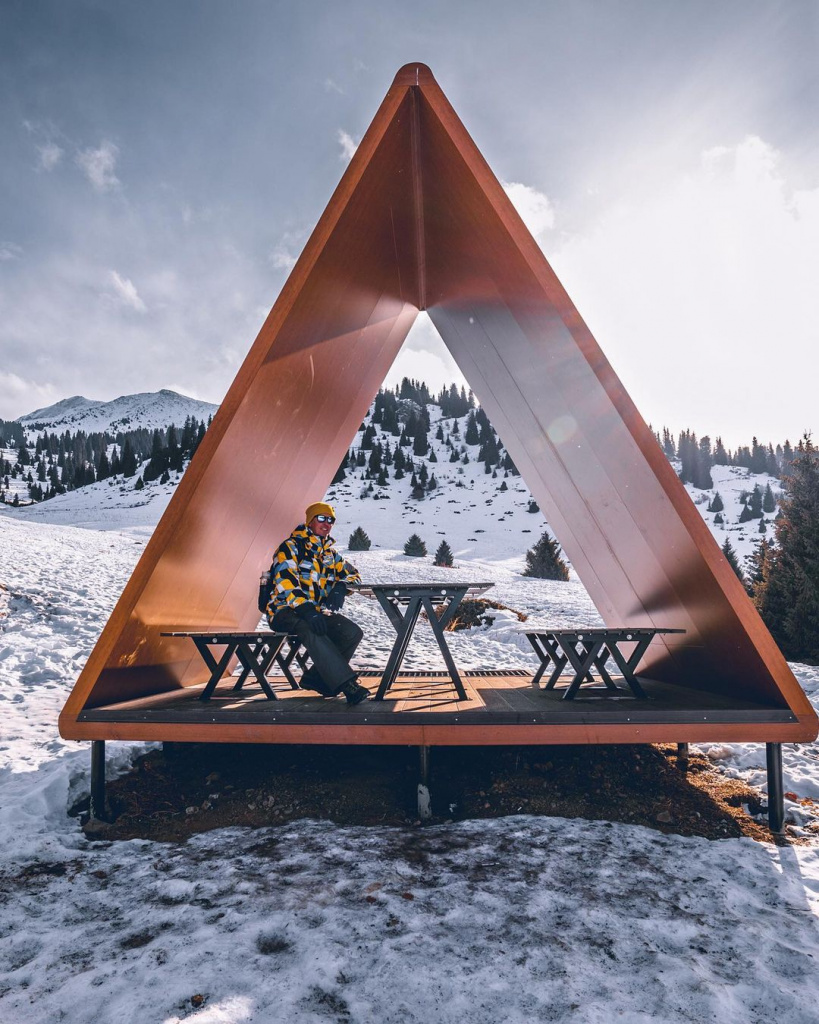 
The improvement of Kok-Zhailau is one of the good news of the past year. Now, getting to the tract has become a little easier thanks to the stairs at the beginning of the route. Upon reaching the location, you will find a triangular alcoves where you can stop and take a break from the road. 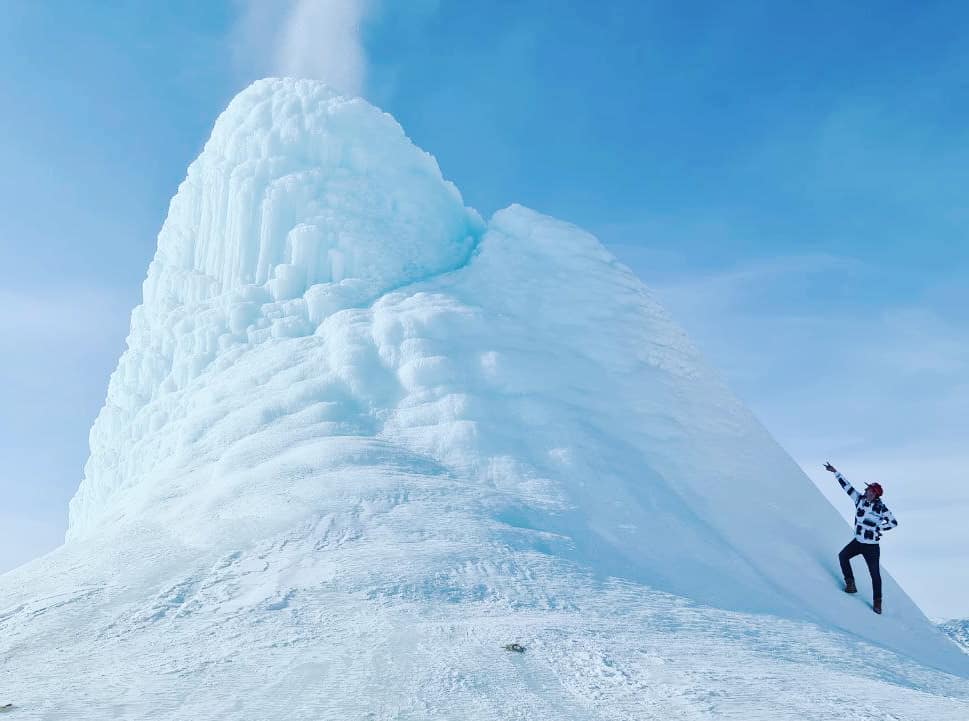 
This ice volcano appears every winter. It comes from the artesian water gushing from the ground. 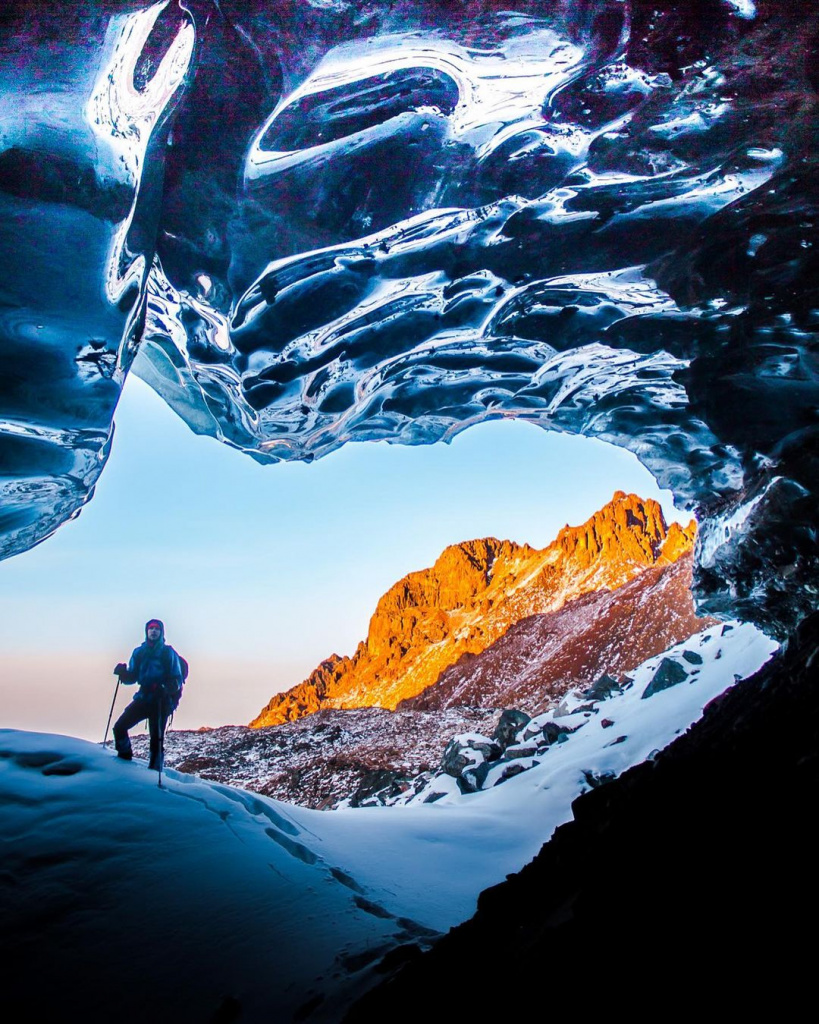 
This cave is a real miracle in Trans-Ili Alatau, which makes everyone go to the mountains. It was formed due to cold air and water droplets.