6 Kyrgyzstanis who have achieved success in Kazakhstan

6 Kyrgyzstanis who have achieved success in Kazakhstan 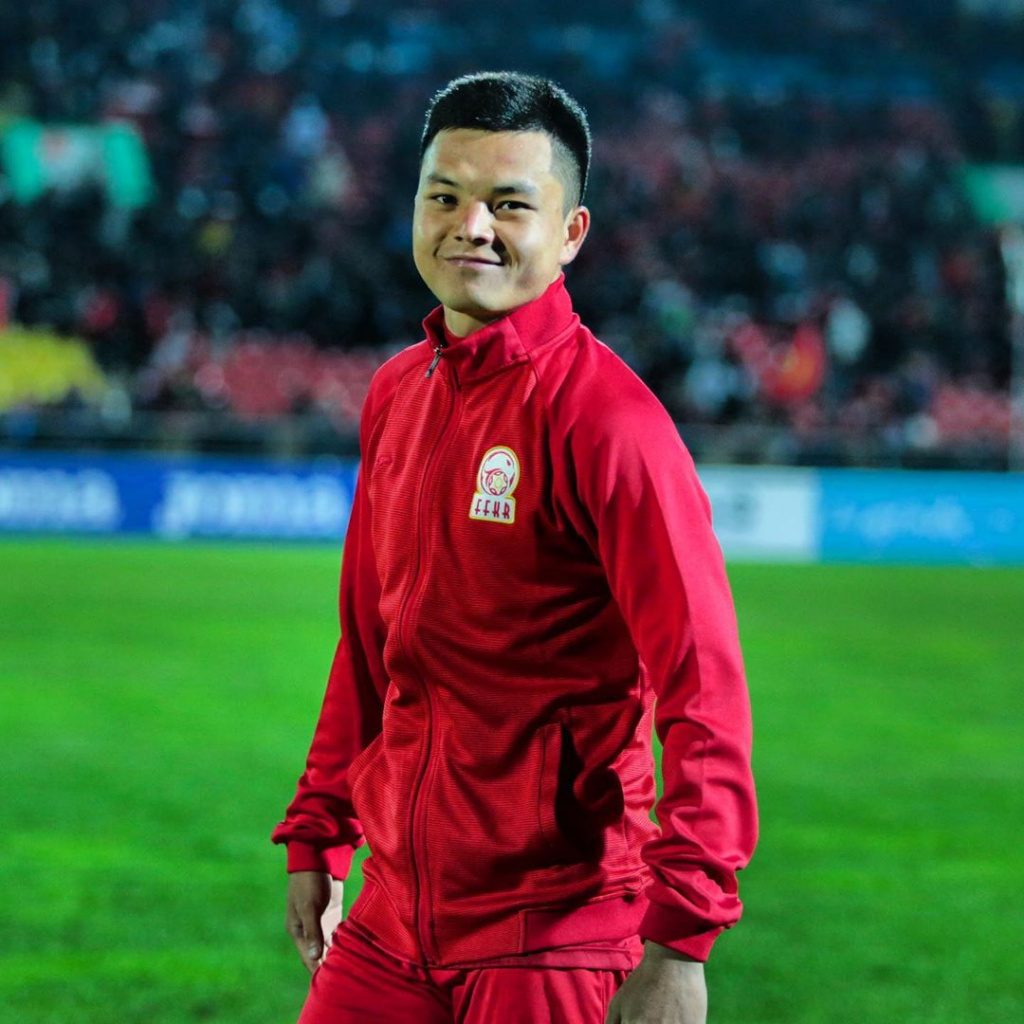 A twenty-year-old football player from Toktogul, midfielder of the national team of Kyrgyzstan.

In 2019, he played for the Neman football club from the Belarusian Top League, on March 29, he made his debut in the main team of the club. On April 19, he scored the first goal against Gomel FC, which was the winner. In the 2019-2020 season, he became the best player of Neman FC.

In January 2020, he moved to Kazakhstan's Kairat football club. 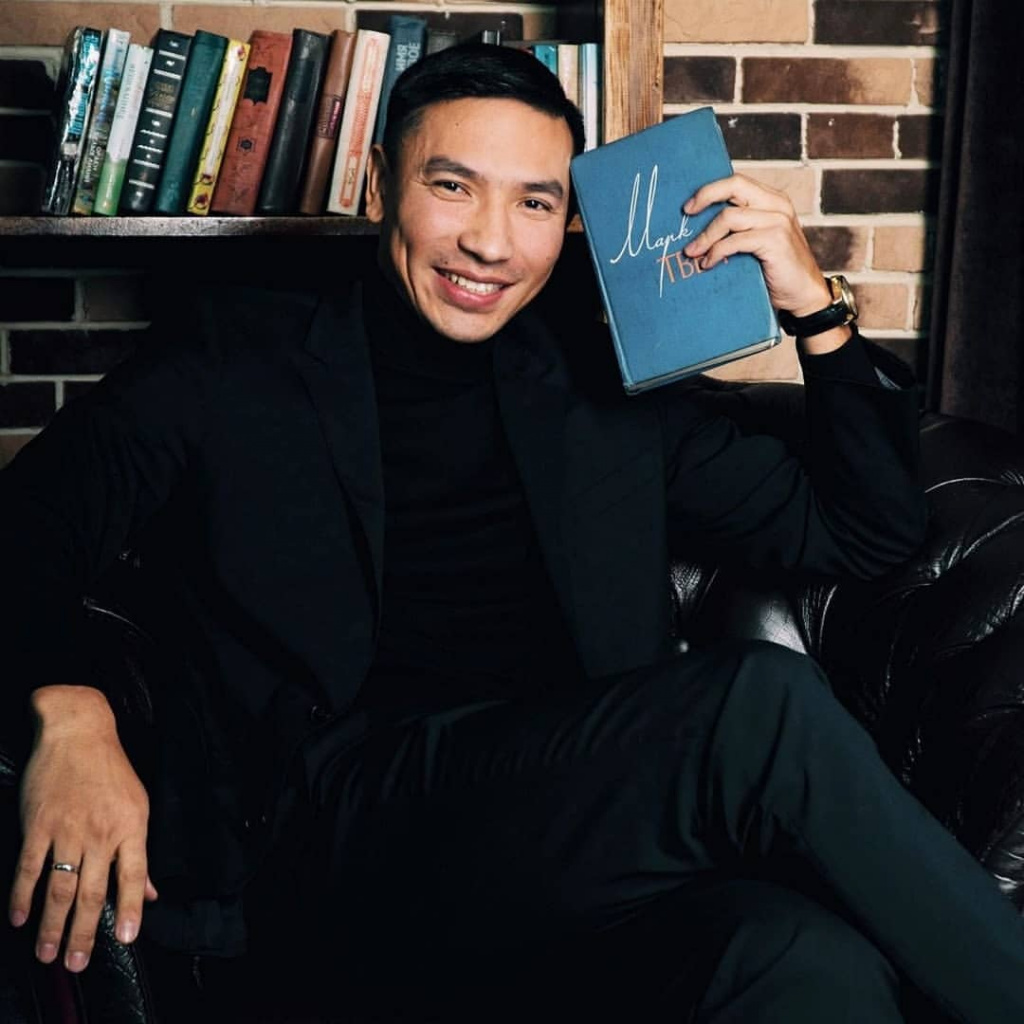 Nurlan is a ballet soloist and entrepreneur. He was born in Issyk-Kul, then moved to Bishkek with his family. He studied at the choreographic school for eight years, after he was invited to Kazakhstan. First, he worked in the troupe of Bulat Ayukhanov, then for 12 years in GATOB, participated in many international competitions.

He founded the Konokbaev Group company, which organizes tours and performances with the participation of world ballet stars for the development and popularization of ballet art in Kazakhstan. 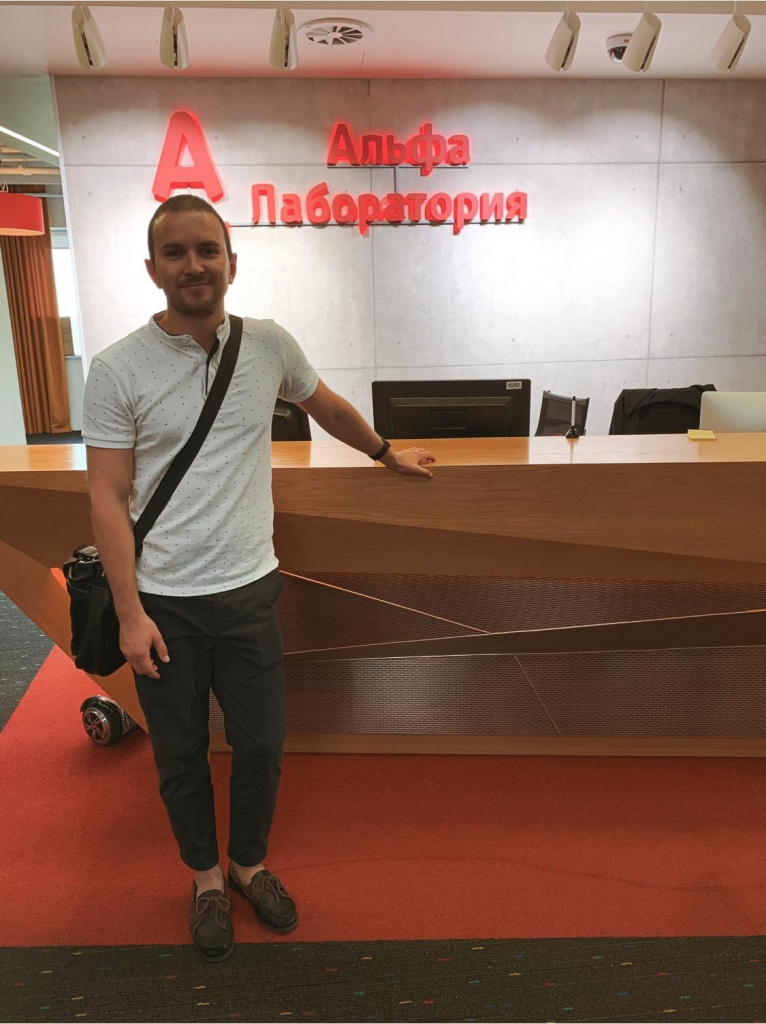 Andrey is originally from Bishkek and moved to Kazakhstan in 2011 after being invited to work as a head of marketing at BeSmart, a Kazakhstan coupon service.

Later, he was the head of management at Tengri Bank. Now Andrey is the director of the digital banking department at Alfa-Bank. 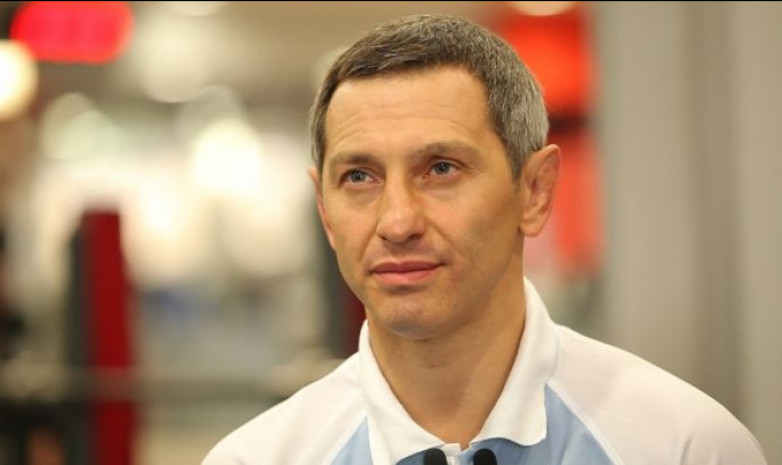 Greco-Roman wrestler, coach, two-time Asian and world champion, Olympic Game's champion, head coach of the Kazakhstan national team in Greco-Roman wrestling from 2000 to 2004. From 2004 to the present he is Vice-President of the Wrestling Federation and Association of the Republic of Kazakhstan, honored master of sports.

Born in 1972 in Jalal-Abad, Kyrgyzstan. In 1993, he came to Kazakhstan when Daulet Turlykhanov invited him to join the professional Daulet sports club. 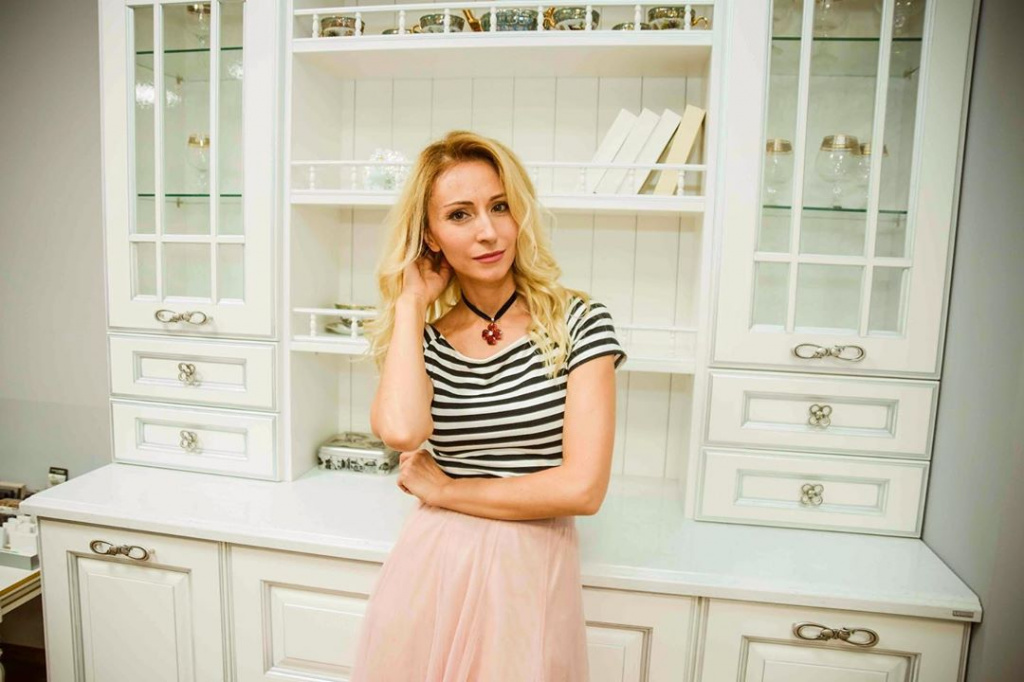 Svetlana was born in Kara-Balta, then lived in Bishkek. In 2002, she graduated from the Institute and was invited to the capital of Kazakhstan. Sergey Matveev, people's artist of Kyrgyzstan and her teacher, took Svetlana and Ivan Anopchenko with him to Astana as the most talented students.

Now Svetlana is an actress, an oratorical coach, and a master of practice in emotional competence. 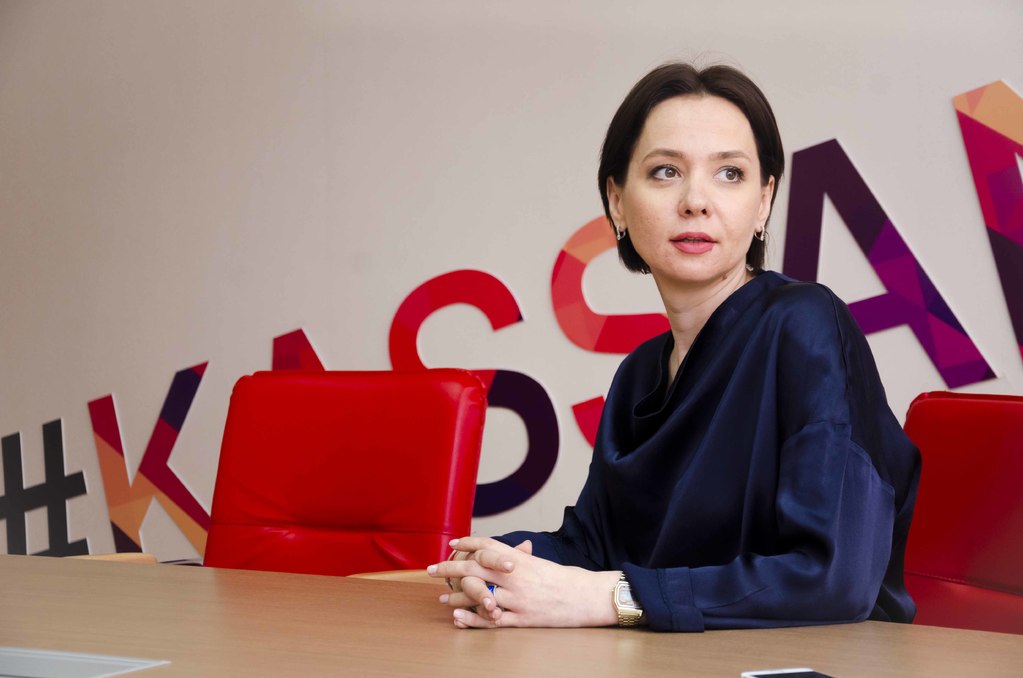 Ekaterina was born in Bishkek and moved to Moscow at the age of 20, where she worked for the RIA Novosti news agency. Then she moved to Almaty and got a grant from KIMEP. After a while, she moved to the capital of Kazakhstan. She was the head of the marketing group and worked at BTA Bank.

Read this article
Rector of Narxoz University on the transition to online education and obtaining a dip...

733
Three foreigners about their lives in Central Asia