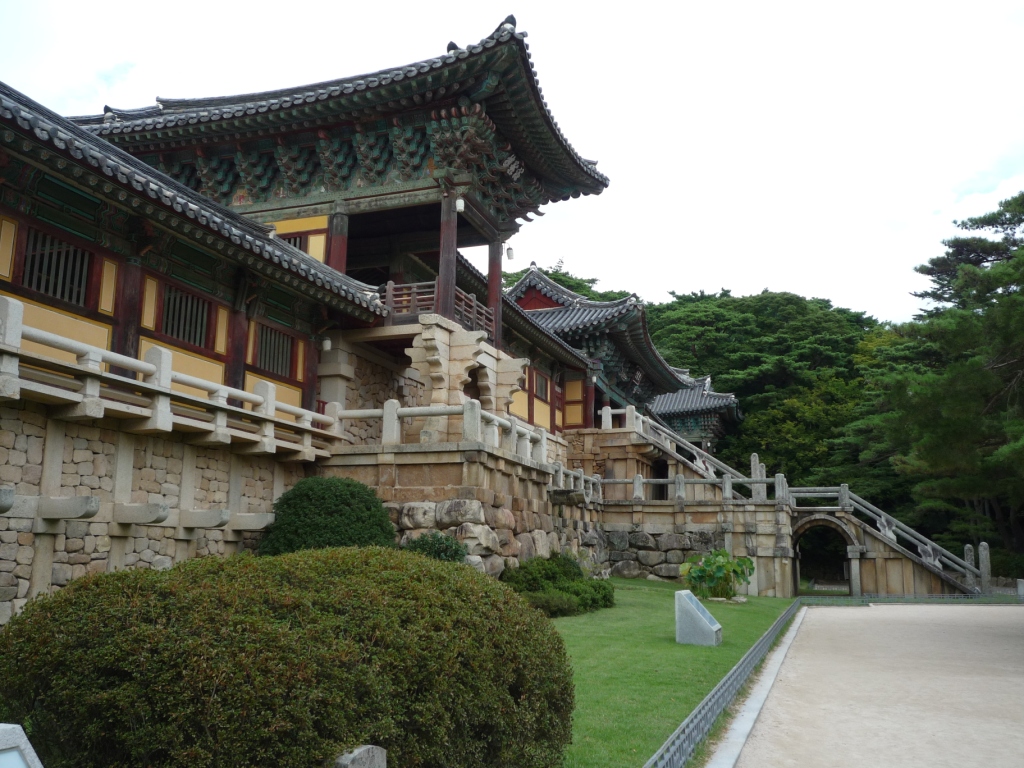 Bulguksa is a head temple of the Jogye Order of Korean Buddhism and encompasses seven National treasures of South Korea. Bulguksa is a temple complex that comprises a series of wooden buildings on raised stone terraces.
It's a must-see place in Gyeongju, as it is UNESCO World Heritage Site together with the Seokguram Grotto, which lies four kilometers to the east. 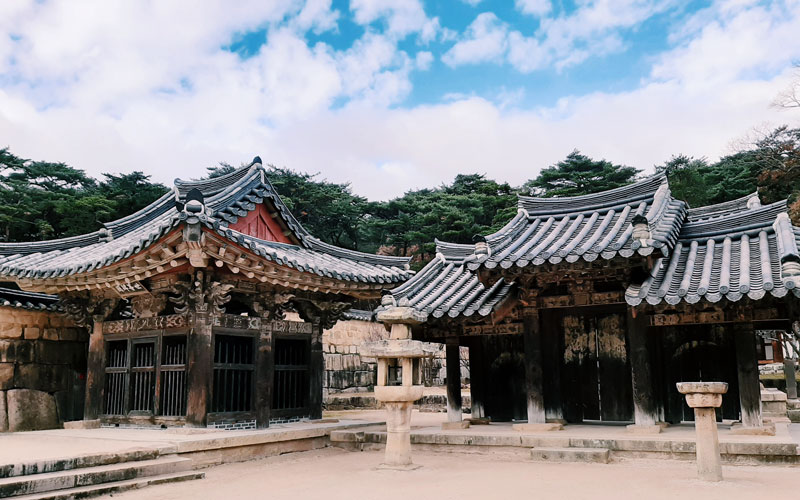 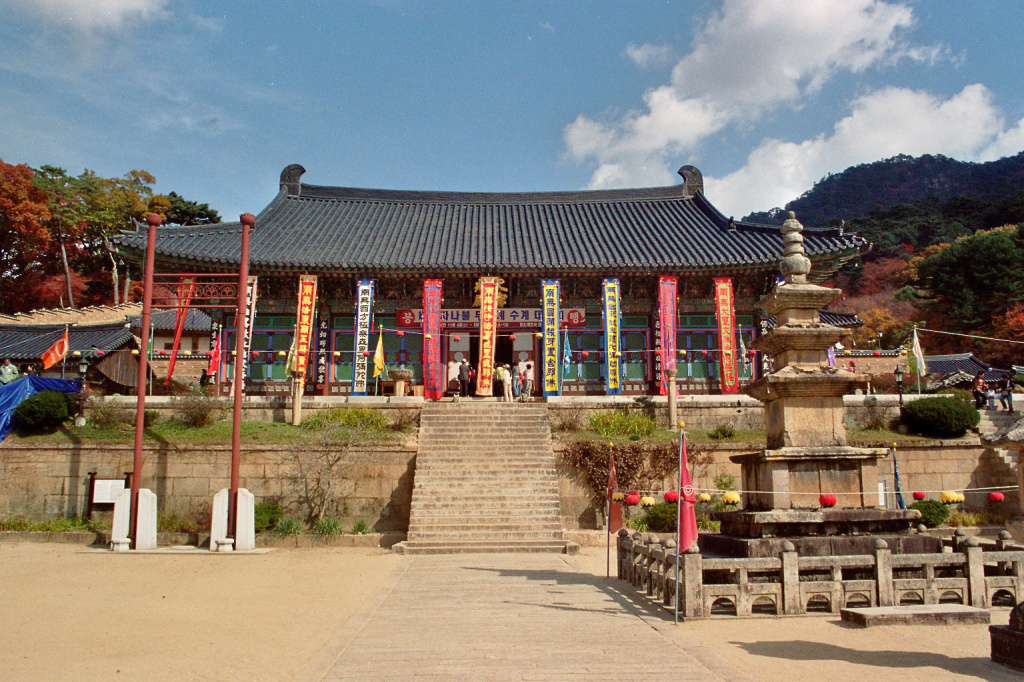 It is one of the most famous Buddhist temples in South Korea. It is most notable for being the home of the Tripitaka Koreana, the whole of the Buddhist Scriptures carved onto 81,350 wooden printing blocks, which it has housed since 1398. As the oldest depository of the Tripitaka, they reveal an astonishing mastery of the invention and implementation of the conservation techniques used to preserve these woodblocks. Haeinsa Temple is a UNESCO World Heritage Site. 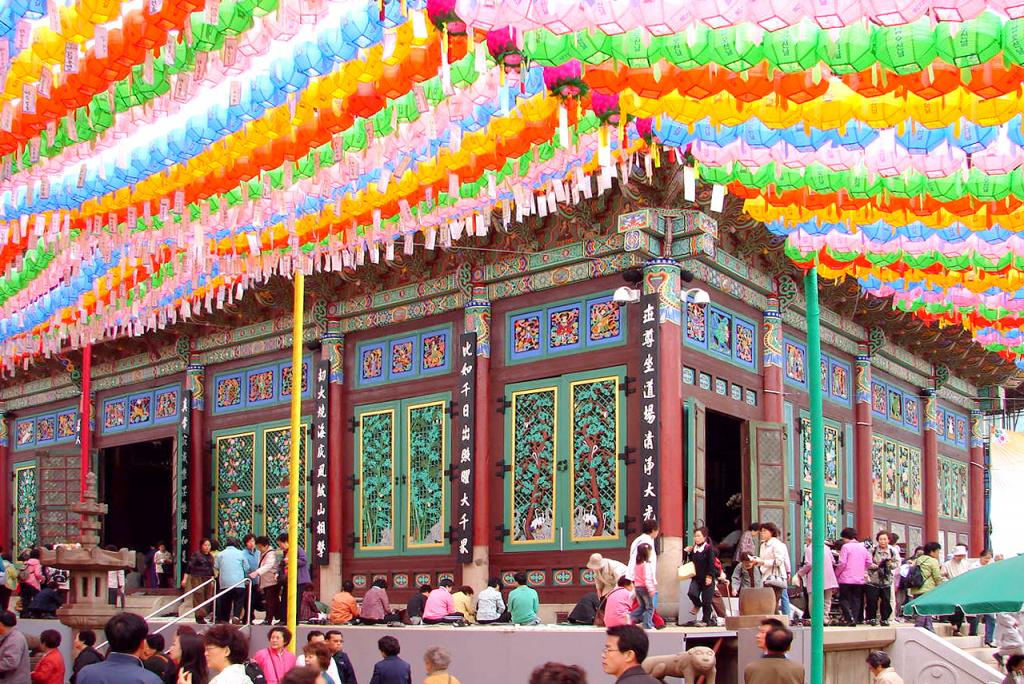 Jogyesa is a beautiful Buddhist temple dating from the fourteenth century. Jogyesa Temple's features are a mix of traditional temple and palace architecture. Temple is famous for its long history and is considered a popular tourist attraction in the South Korean capital. 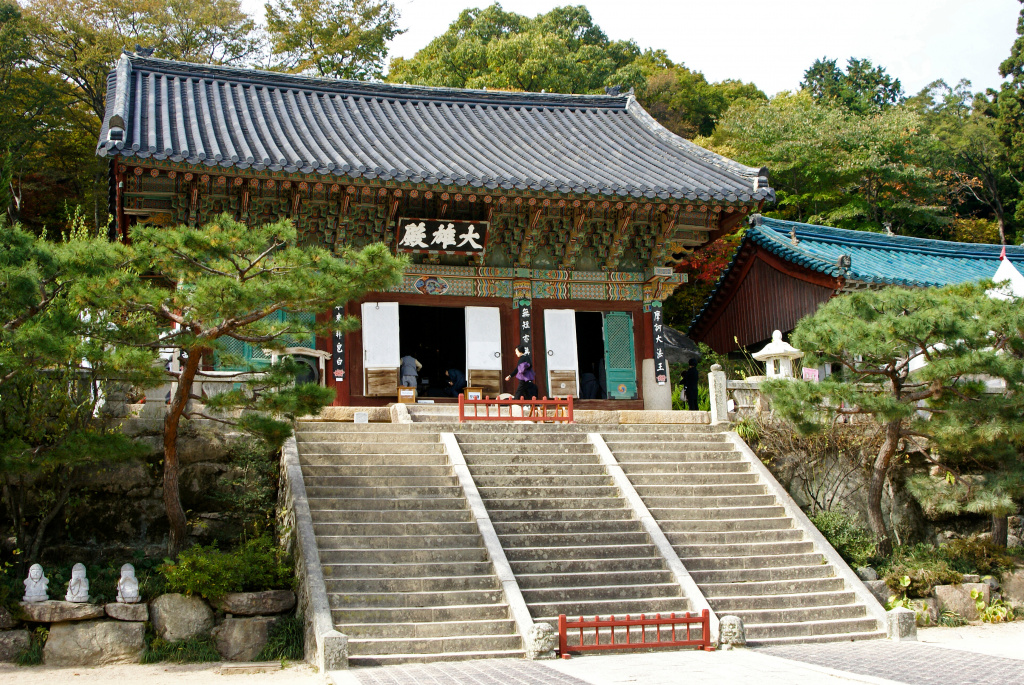 It is the main temple of the Jogye Order of Korean Buddhism in Busan. Temple is a very peaceful and calming site contrasting with the city of Busan. Surrounded by hiking trails, woodland, and striking mountain scenery, it’s a popular spot for tourists and locals. You can participate in ceremonies or stay there for a night, but booking is required.


We thank for the help in creating the article Kay Chan and Mai Nguyen.

1516
Ecotourism in Mongolia: where to relax and feel like a nomad