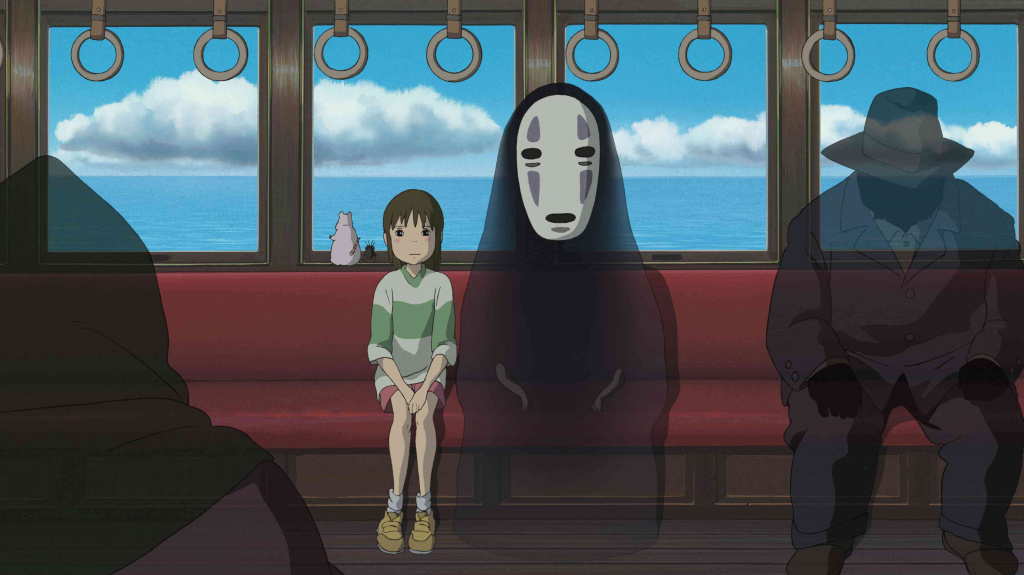 It tells the story of Chihiro Ogino, a 10-year-old girl who, while moving to a new neighborhood, enters the world of spirits of Japanese folklore. After her parents are turned into pigs by the witch, she tries to find a way to free herself and her parents and return to the human world. 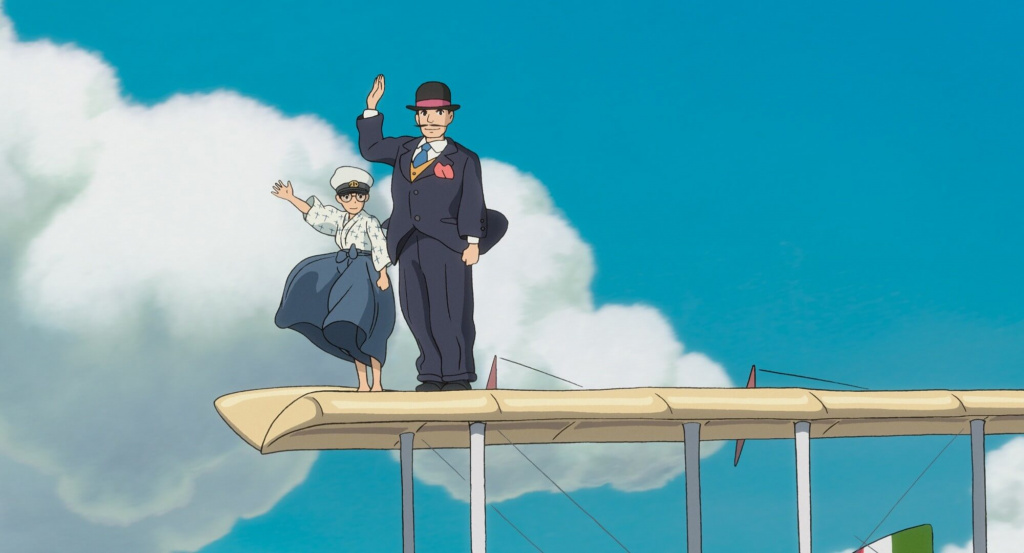 Jiro Horikoshi longs to become a pilot, but his nearsightedness prevents it. He reads about the famous Italian aircraft designer Giovanni Battista Caproni and dreams about him that night. In the dream, Caproni tells him that he has never flown a plane in his life, and that building planes is better than flying them.

The Girl Who Leapt Through Time 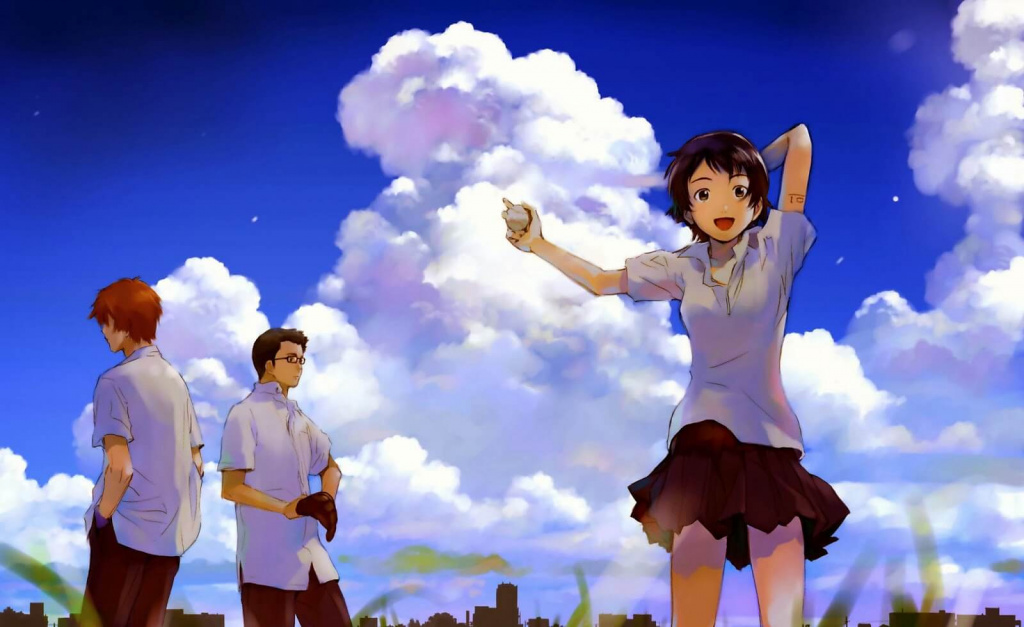 Animated science fiction romance film directed by Mamoru Hosoda and written by Satoko Okudera. It tells the story of a young girl who gains the power of time travel. She begins using the time-leaps frivolously to fix problems. 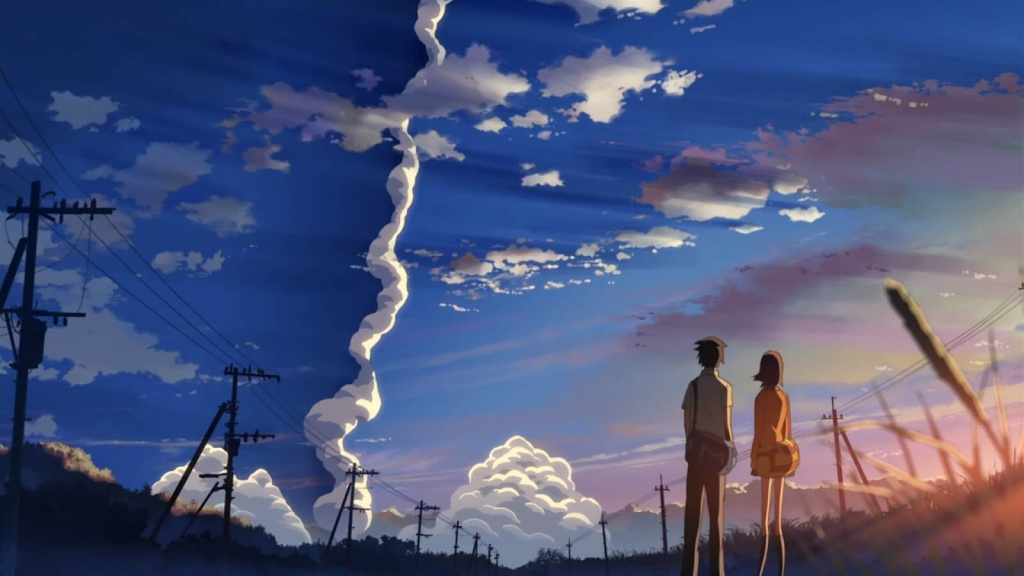 The story is set in Japan, beginning in the 1990s up until the present day, with each act centered on a boy named Takaki Tōno. The first act takes place during a time when cell phones are uncommon and email had not yet reached the general population. 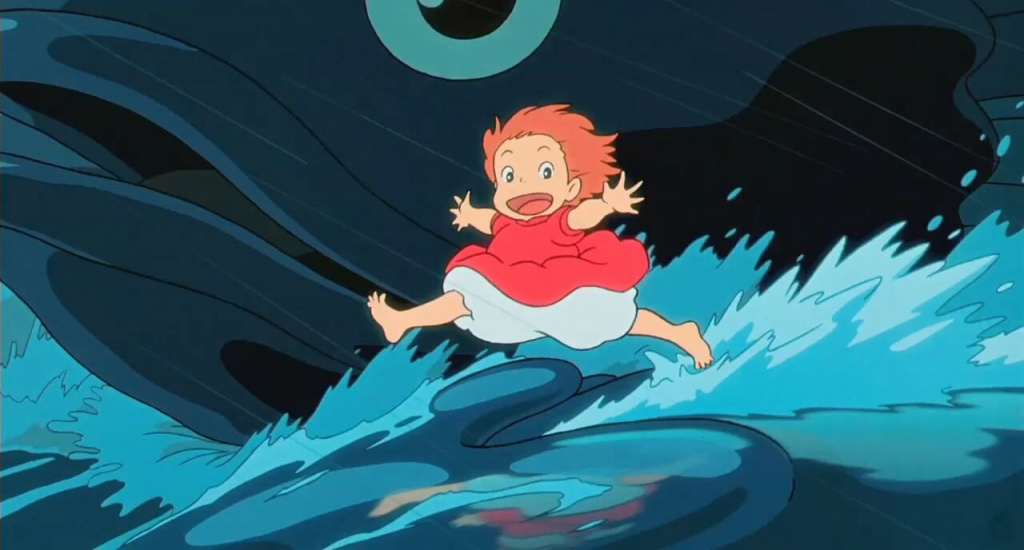 Animated fantasy film, written and directed by Hayao Miyazaki, animated by Studio Ghibli. The plot centers on a goldfish named Ponyo who befriends a five-year-old human boy, Sōsuke, and wants to become a human girl. It won several awards, including the Japan Academy Prize for Animation of the Year.

1338
UN volunteers on why they moved from China, Ukraine and South Korea and help Kazakhst...