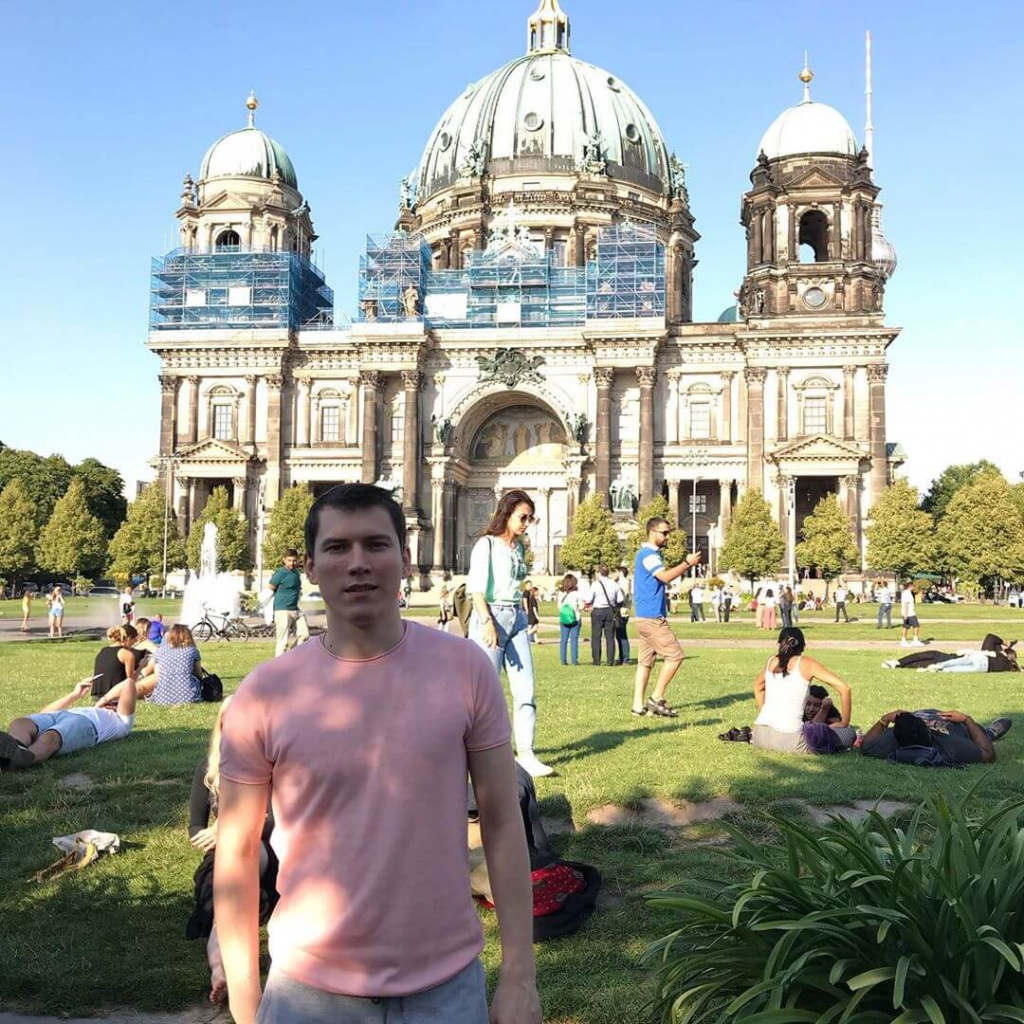 He played for the teams XPC Gaming, ELTZ, and PRIES. Since August 2018, he has played for the Kazakhstani team Syman Gaming. He with the team was selected for the StarLadder Berlin Major 2019, where the team took 11th place at the New Challengers stage.

He currently lives in the Czech Republic and plays for Team Moops. 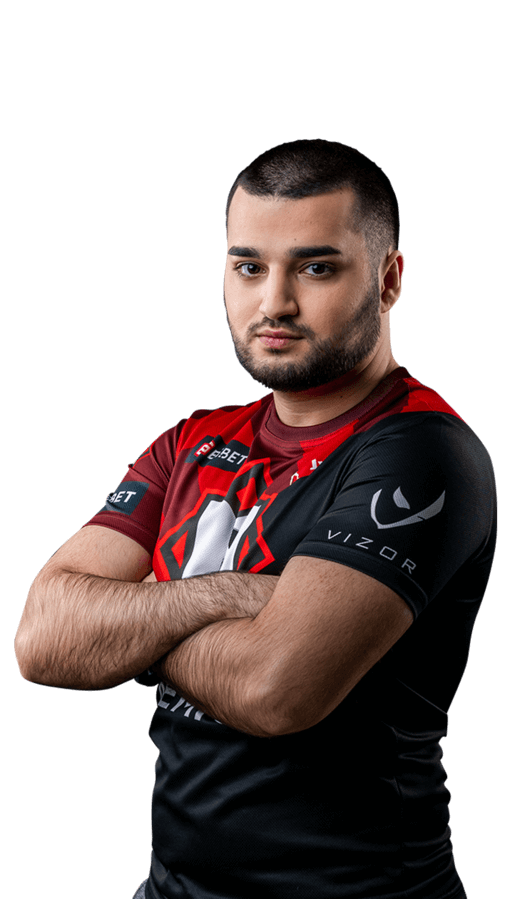 Rassim Valiev is a Counter-Strike: Global Offensive player from Estonia of Azerbaijani origin.

He was a member of teams HOLLYWOOD, PLINK, pro100. Currently, he plays for the Belarusian team Nemiga. In 2019, together with the team, he won the Kalashnikov Cup #2 championship, took the second place at the WINNERS League Season 2 Europe and VulkanBet Invitational. 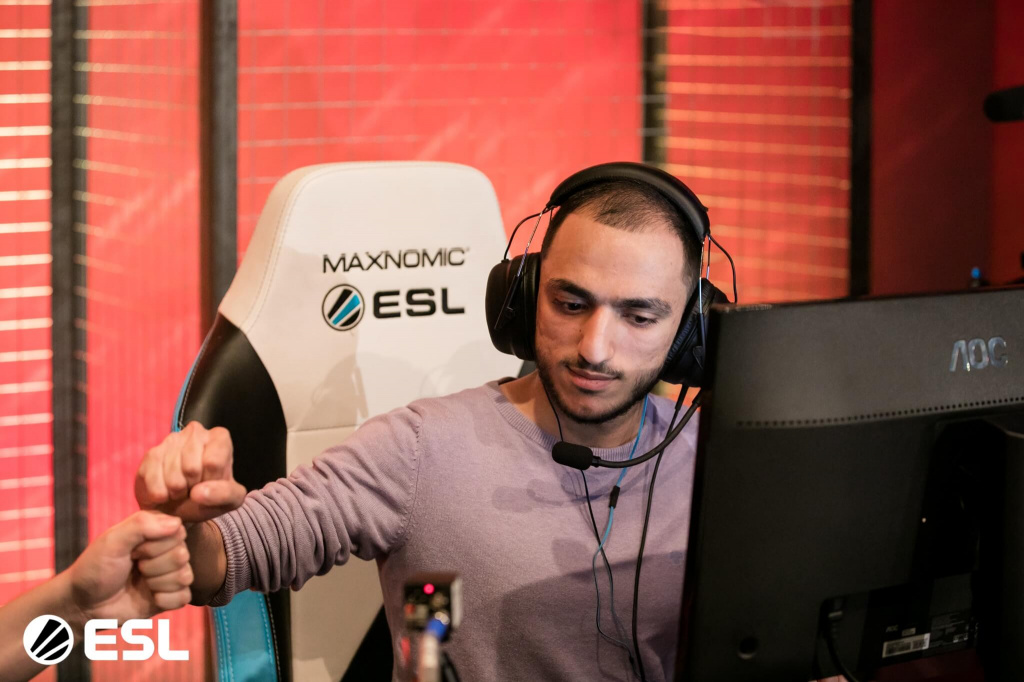 In July 2019, he joined the Arena Bulls team. And played for Wind and Rain [WaR] on the ESL Premiership CS:GO Summer Season 2019 Finals. 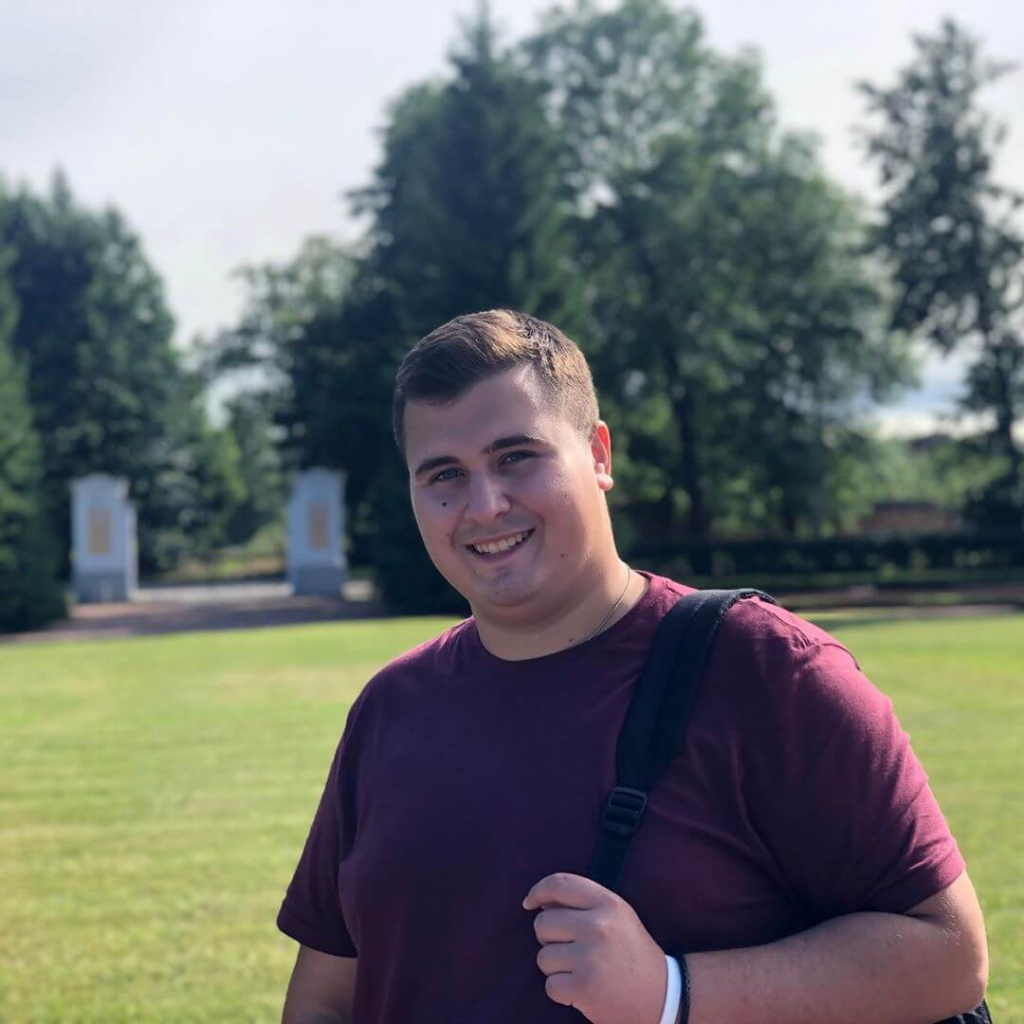 Tehmur Nagiyev is a Dota2 player. In 2017, he was captain of the Young P.I.M.P.S and O.G teams and won the Red Bull Son Çempion championship. In 2019, together with the Azerbaijani team FireNation Tehmur won the IESF national qualification and represented Azerbaijan at the championship in Korea. 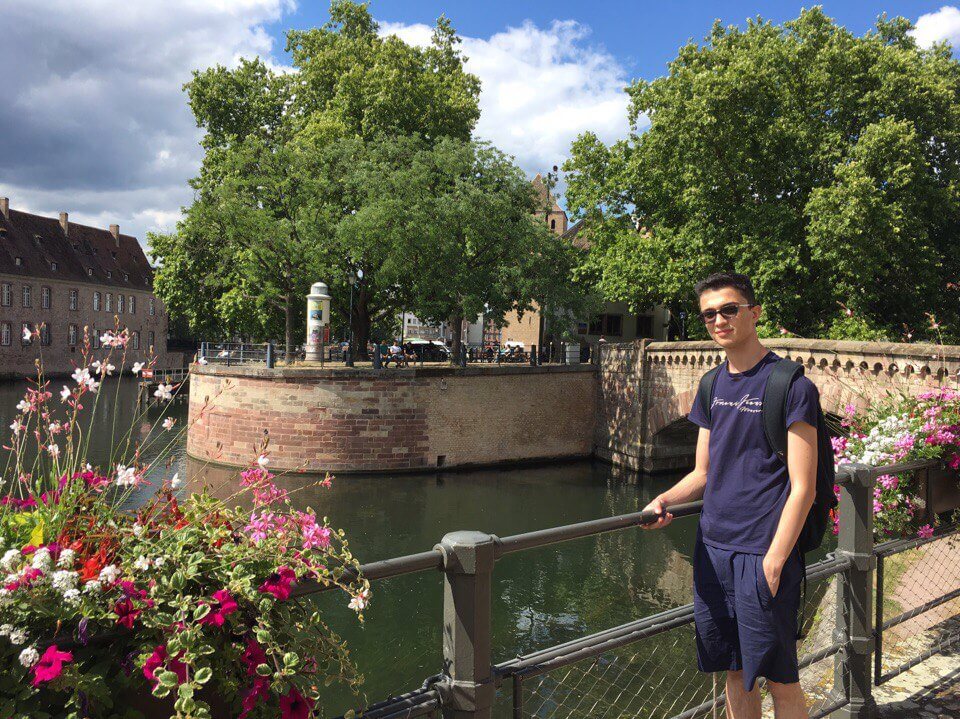 Amin Azimov is a young Counter-Strike: Global Offensive player. He tried himself at the qualifying Championships SEASON 8 EU OPEN QUALIFIER #1, Good Game League 2019. He played into the mix for the teams of Youngsters, A-Line, NOTBAD.

738
7 best places for jogging in Astana