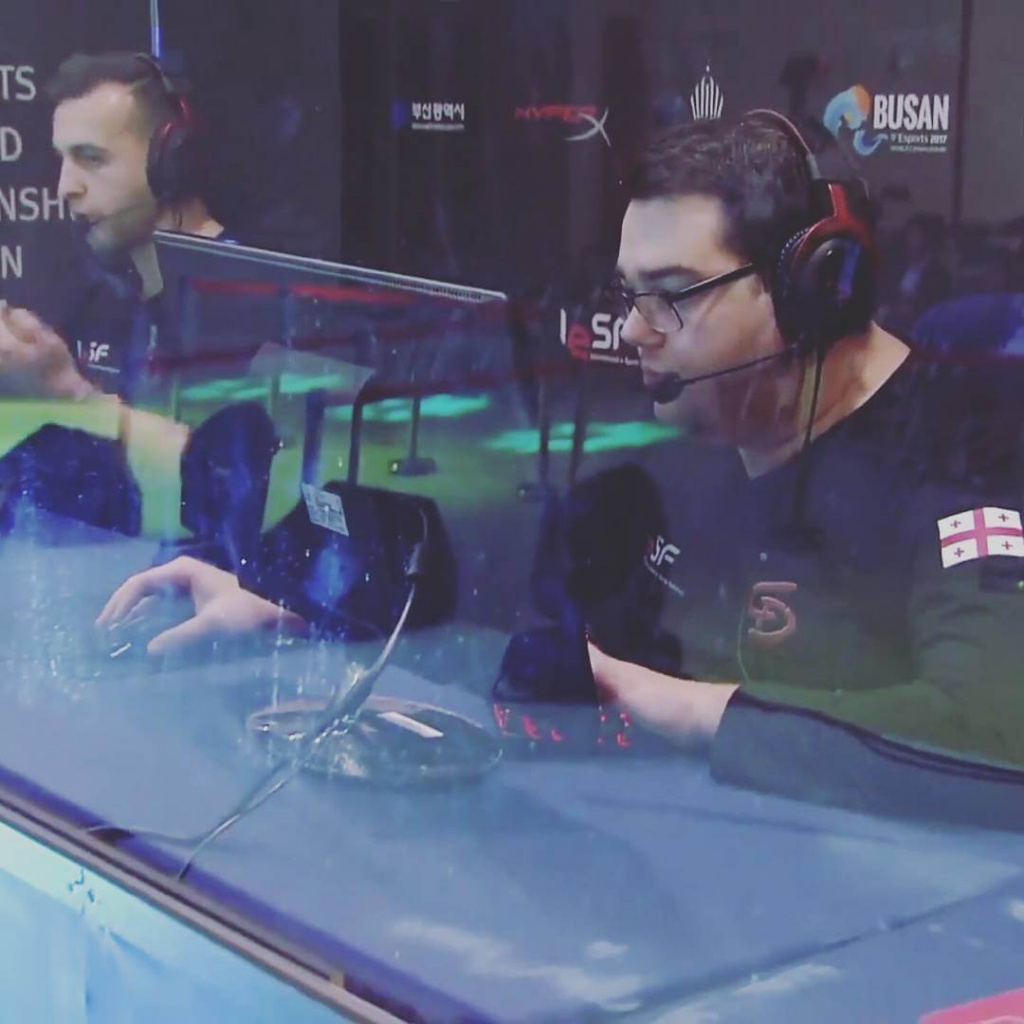 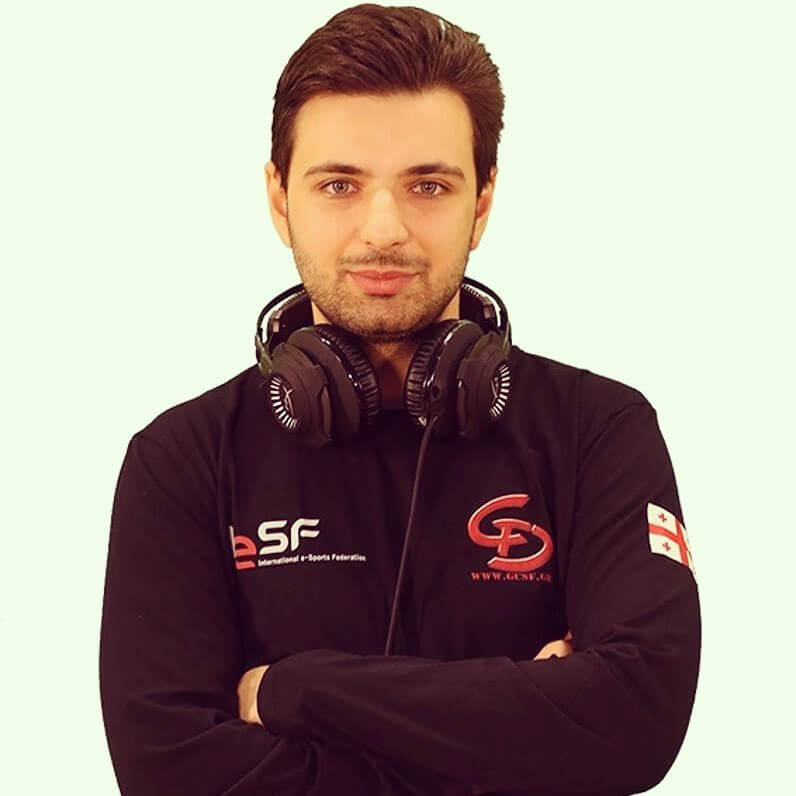 Giorgi is a professional CS:GO player. He has been competing since 2008 and is known as one of the best Counter-Strike players in Georgia. He represented the Georgian national team at the 2015 World Cup, as well as at the 2016 and 2017 IeSF Championships. 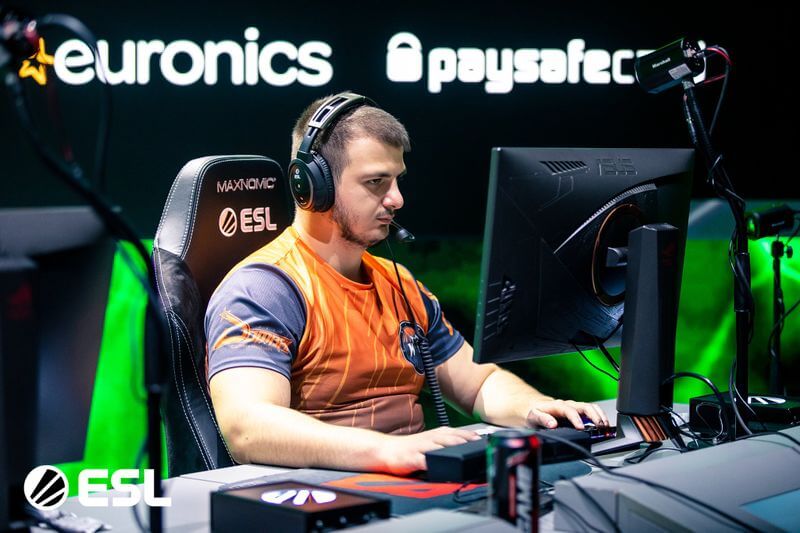 Irakli is a professional Dota 2 player. He won the first place in the joinDOTA League Season 14 tournament. In 2019, he played for the British team Wind and Rain.


Giorgi is a player of Counter-Strike: Global Offensive. Giorgi, as well as his teammates, represented the Georgian national team in 2015 on the international stage. In 2016, he won the qualifying matches for the 2016 IeSF World Championship with eSportsLab Black. The next year, he played at the World Cup in Korea.