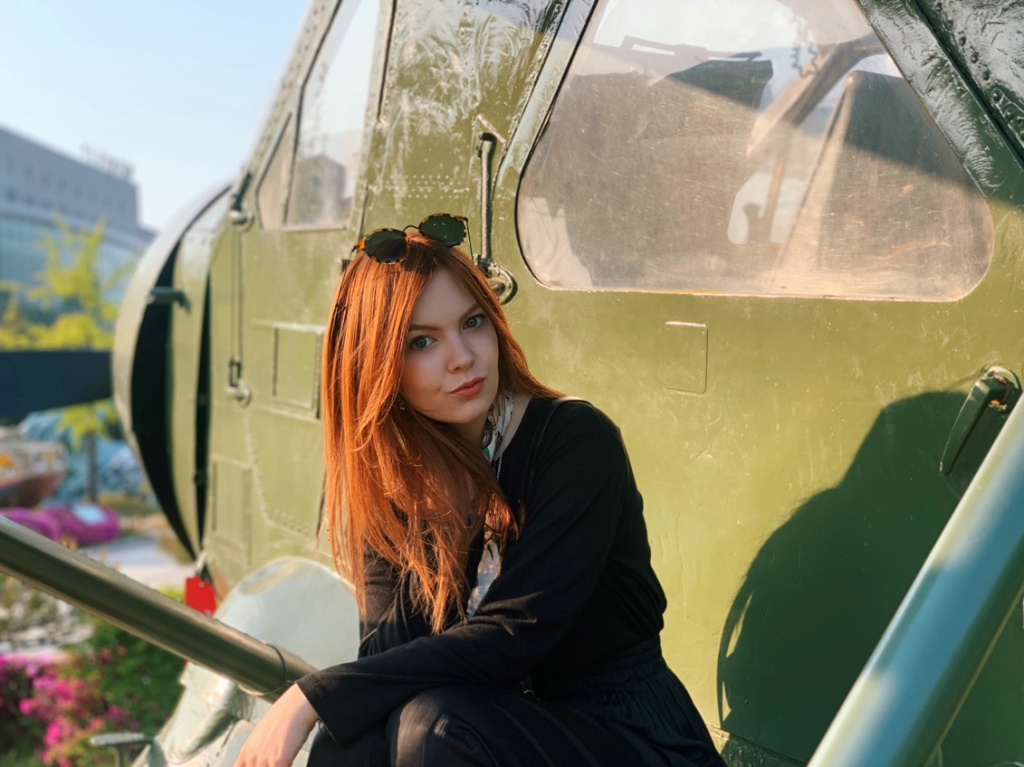 I have been living in Korea for just over two years, my initial reasons for moving here were to save money from teaching English as a second language and to learn Korean as my second language.


I had already been to Korea previously before I moved to Seoul but my overall impression initially was that my lifestyle could become easier here because of the advanced technology, the transport system and healthcare.


I did not have many friends, the language barrier was harder than I imagined, and it was not easy to navigate around. Also when I started my job as a teacher I was not greatly experienced in this field and that was quite hard for me too.


I think as my time has gone by I can really see the differences in attitudes between Korean people, other foreigners too compared to British people. Culturally and traditionally, the way the Korean language works is very different to English. I have had to adjust to Korean customs and Traditions sometimes that I would never have even to think about in my home country.


I think culturally, Korea has a short but strong and complicated history, which is very different to that of England. However today I can see some similarities but not many. For example, in Korea, you should speak to your elders and superiors with the highest form of respect in terms of language and of course, we expect that in England too much in a much less intense way. 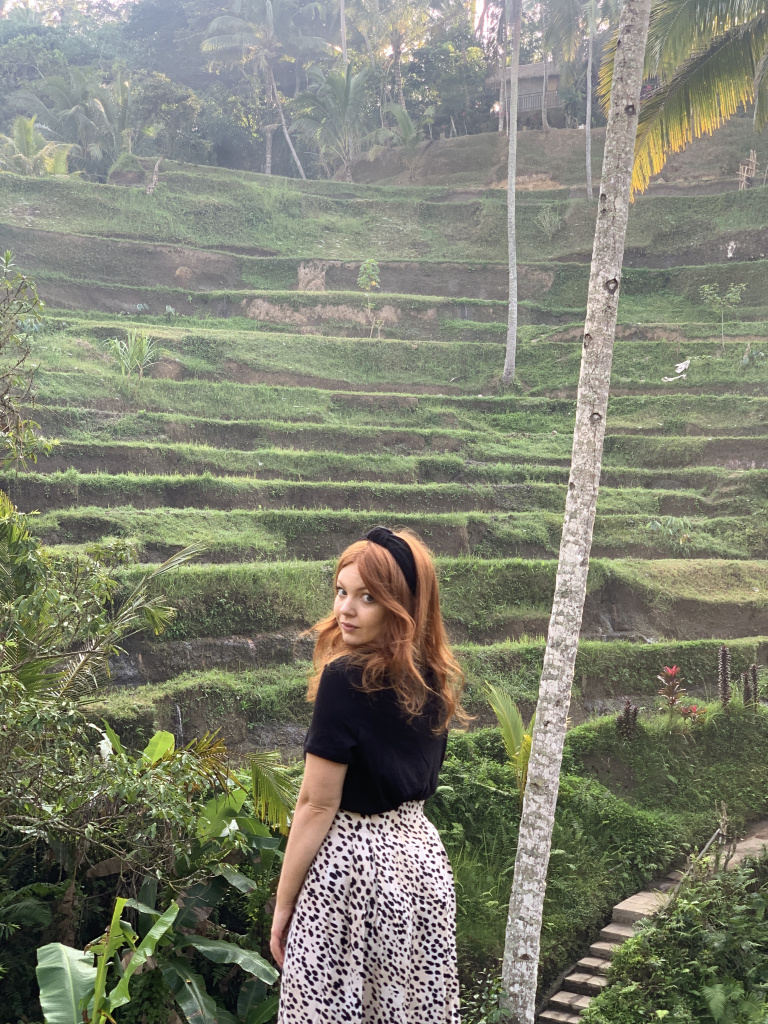 
Once my ex-boyfriend left my bag in a taxi, my entire bag, purse, money, phone, makeup. Of course, I was devastated. Two days later, the bag was returned to my address with everything in it. Another time I dropped my purse on the street, a couple of hours later I went to the police station and it was there, once again with all my cards and money inside.

Korea is very trustworthy and safe. I would say 99% of the time. You will be able to get your stuff back.

There are many things here, some small and insignificant such as: buttons on the tables in restaurants, drawers under tables for cutlery, a machine to put your umbrella in that covers it in a sheet. Bigger things are things such as the transport system, it is so efficient, always on time, and there is taxis everywhere. I feel that everything I need is not ever far away or out of reach. The healthcare is amazing, I do not have to wait over a week just to go talk to the doctor, and it is a matter of minutes here. 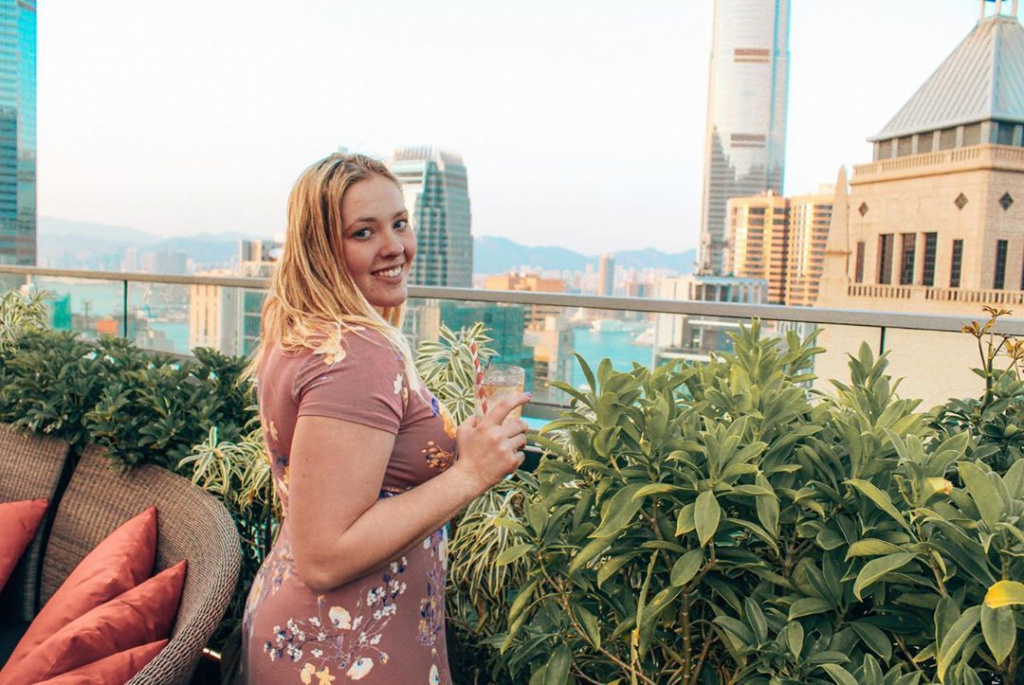 I am from the United States. I was a journalist and photographer there. But in Korea I work as a teacher. I have lived in Korea for three months.

I moved abroad because I love to travel and explore other countries and cultures. My first impression of Korea is that it is a very traditional society. It is very interesting.


The language barrier was frustrating. It was also hard to navigate things like getting a phone plan and opening a bank account. 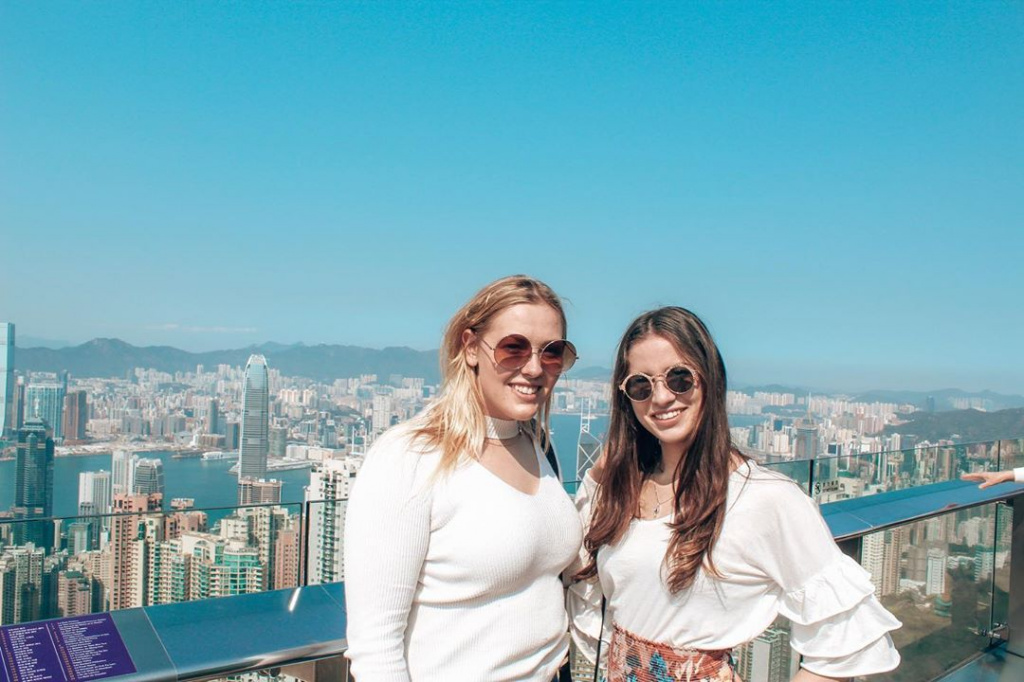 
I noticed that people's behavior is a lot less direct in Korea. They will hardly tell you what they feel or mean. Koreans have a heavy work culture with long hours and overwork. They are also the heavy consumerist and celebrity-obsessed as Americans.

Koreans are very friendly and welcoming for the most part. They have a lot of pressure to work hard, get good grades, and get a job that with a good status. Koreans do not like to stand out. The culture has many traditional roots compared to the American way of life.


The infrastructure here is a lot better compared to America. The public transport is really clean, efficient, and affordable. Besides, I can tell the same about road construction and health care too. 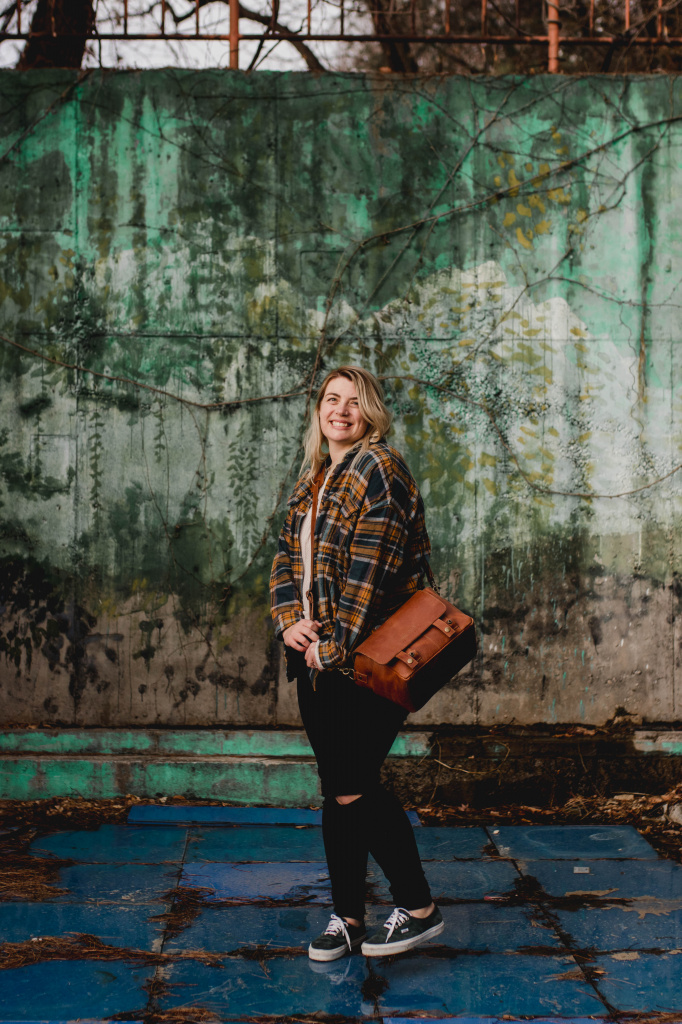 I am from America, Oregon State to be exact. Currently, I am the chaplain for an international school and I have a photography business as well. I moved here with my husband in the summer of 2018, so almost two years.

My husband is Korean and we visited Korea while we were dating. I knew that as an international couple that it meant we might someday live in his home country. After a couple years of being married, we both felt like we were ready for an adventure. I wanted to learn Korean, get closer with his family, and start a family here so that they would know their grandparents over here.


Back in 2015 when I first came to Korea, I thought it was very clean and convenient, and hot. We came
in the middle of the summer the first time we visited. I loved seeing Seoul. I liked how easy it was to get
around.


The two obvious ones are the language and food differences. I am still learning Korean and it can be very nerve wrecking to have to converse in a language that you are not confident in. I am usually a very outgoing person but I feel very shy speaking Korean. I even get nervous ordering my coffee. As far as food, I cannot handle spicy food but Korea's default flavor is spicy. I wish I could eat more of the food here but I am still working on building up my spicy-tolerance.


There is no space. Back home I took for granted all the wide-open space. In Korea, if there is wide-open space then thousands of people are flocking to it on weekends, setting up tents. I get it because there is not a lot of space that when there is you stake your claim on it. However, I miss going
somewhere and the hiking trail, beach, or park being completely empty.


I think both Americans and Koreans are success-oriented and image focused. Maybe this is just a human thing, but having the status symbols of nice car, big house, lots of stuff is important here. 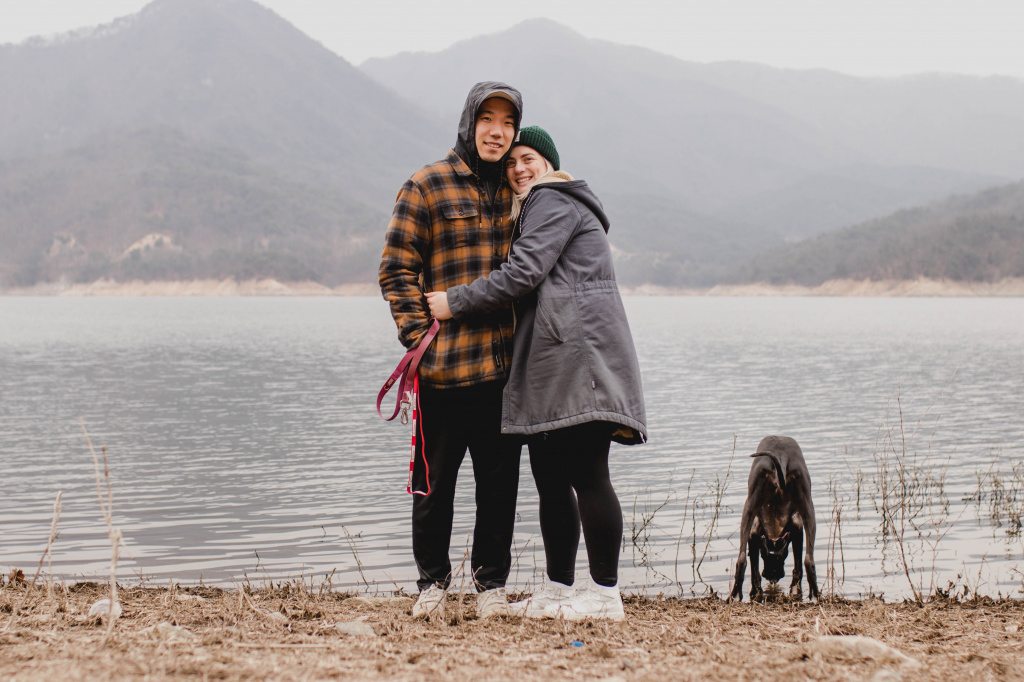 
Public Transportation. It is cheap, easy to use, and safe. I had only ridden public transportation a few times back home but I use it often here. It is really great.

Through my photography business, I have had the opportunity to meet so many amazing people and go to some beautiful places. I do not really have one story that sticks out. But one of my favorite memories was driving up to Seoul before the sun rose and doing a photoshoot in the early morning on Seonyudo. Iwatched the sunrise over the Han River and it was so beautiful and peaceful. Definitely will not forget that anytime soon.