10 Uzbek films which should watching with family

10 Uzbek films which should watching with family 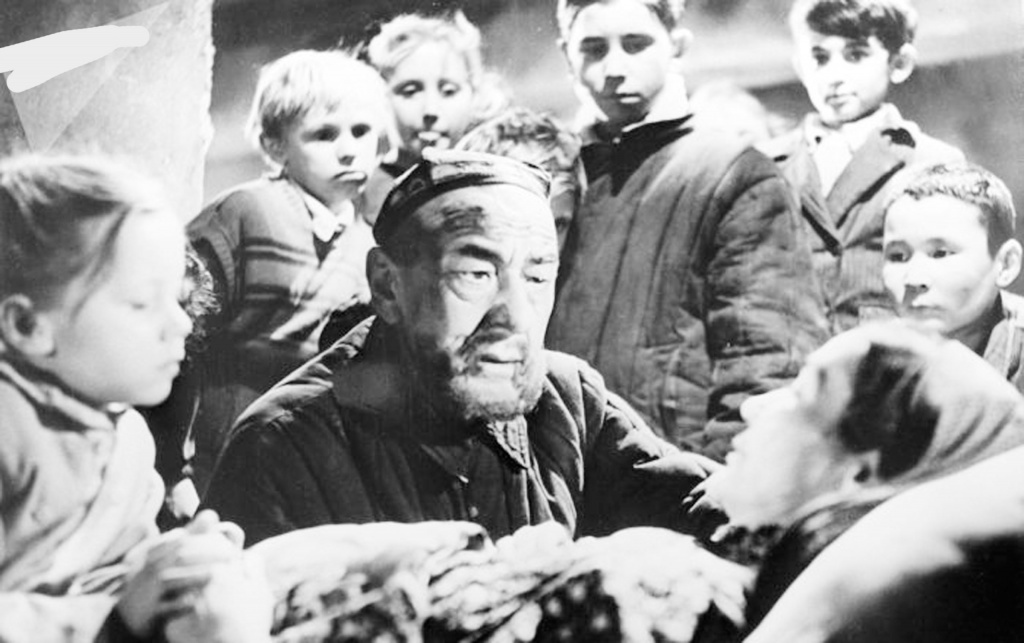 Classics of Soviet Uzbek cinema. The story of how the family sheltered and raised 14 children of different nationalities. 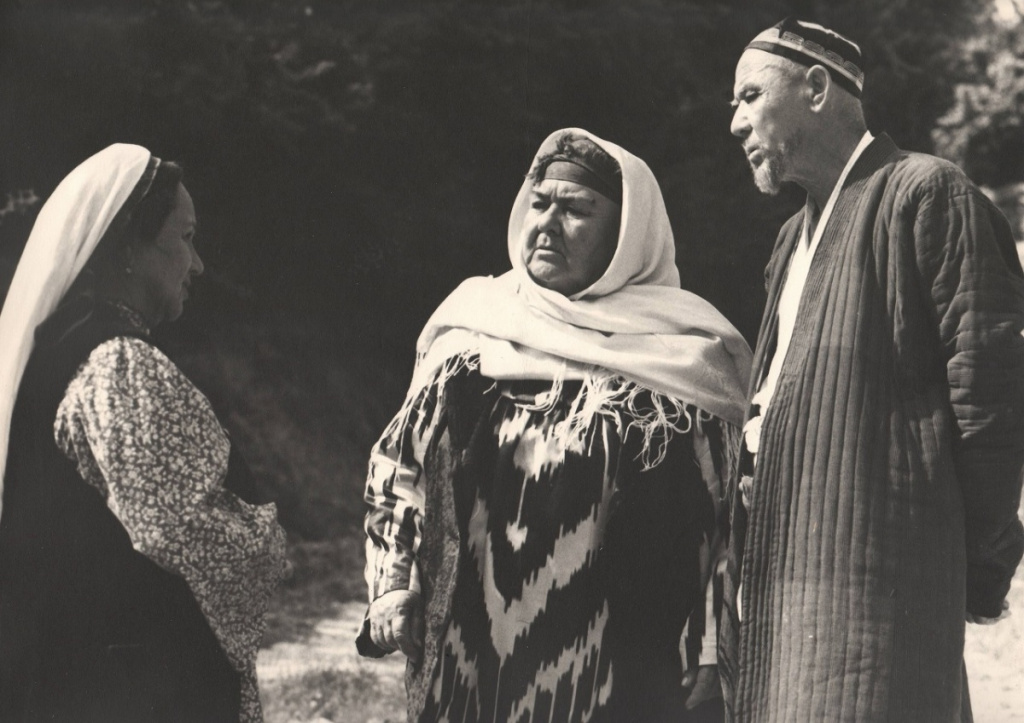 The cinema is about how sometimes children don’t appreciate mothers, how heroes didn’t appreciate grandmother Anzirat. A good Soviet film worth watching. 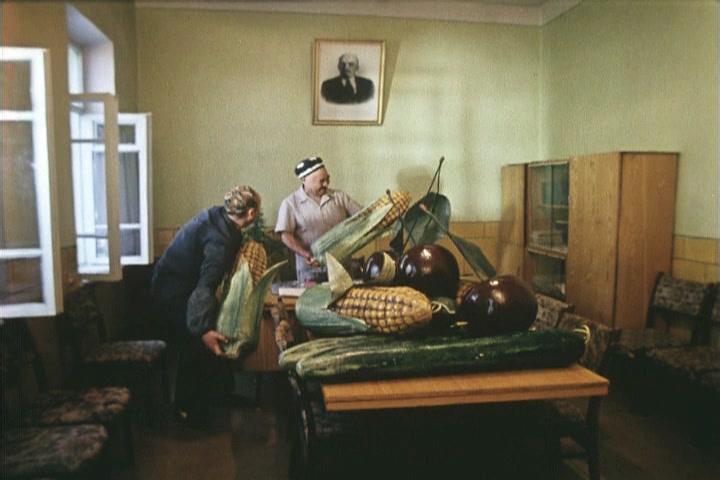 Comedy with elements of fantasy and parody. Bazarbai sheltered an alien boy who survived the shipwreck. 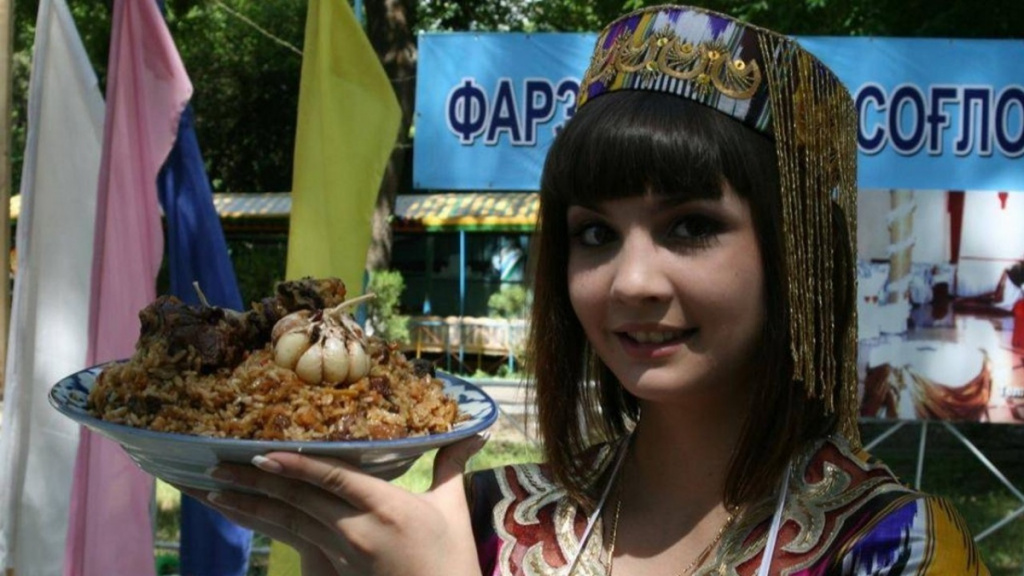 Diana and Sardor fall in love and get married despite the disapproval of their parents due to differences in upbringing. To please her mother-in-law, the young wife becomes a «supernevestka».

A comedy about relationships within a family where teenagers grow up. Age-appropriate problems: admission, first relationship, mom has to solve together with the children. 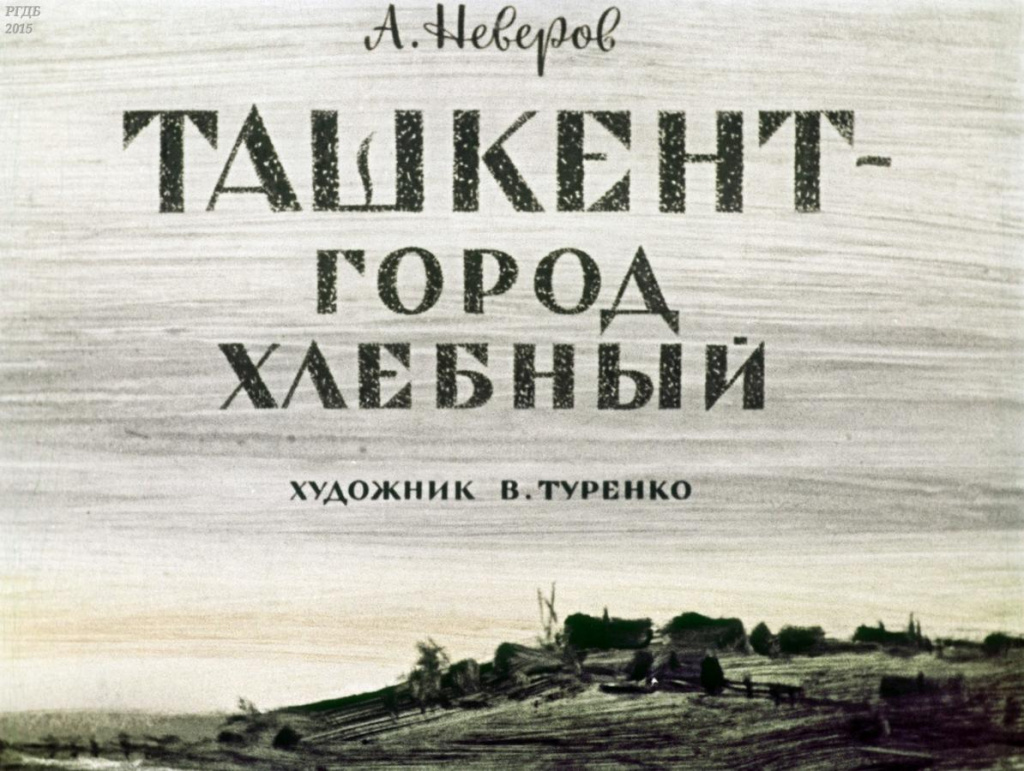 1921 year. To save mother and younger brothers from starvation, a peasant boy Misha Dodonov, together with his friend Serezha, goes to Tashkent for food.

Shum bola — the film is based on the story of Gafur Gulyam about the adventures of a boy whose restless nature makes him face different people and life situations. 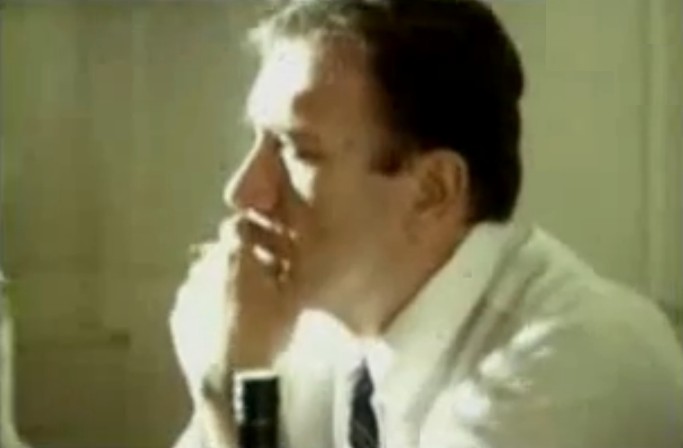 Uzbek feature film in the genre of fantasy drama. 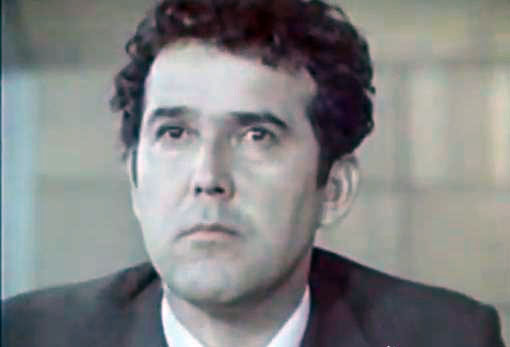 The young man Yunus cannot get to his own wedding and becomes an active participant in many events taking place on that day in the city. 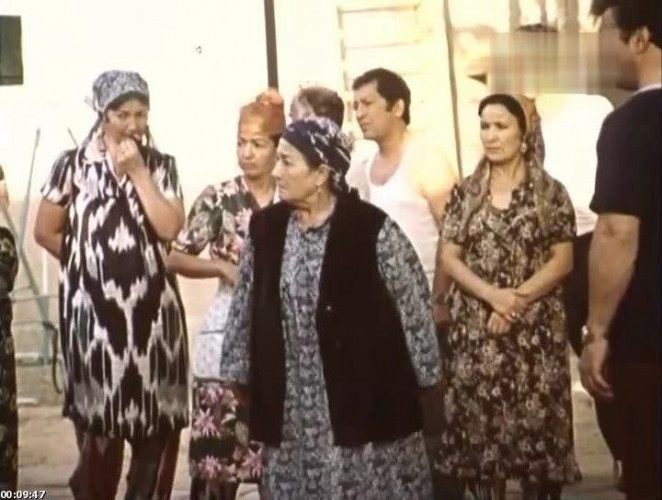 Farman-bibi — an honest and wise mother, a just mother-in-law, who keeps seven daughters-in-law of her sons, as well as twenty grandchildren, from all sorts of nonsense.

Read this article
Dinara Kabieva about winning the Green Card lottery, moving to the USA, and a career ...

429
Bisen Mereke about life in Vietnam, raising four children and a successful career

561
«I was surprised by the warmth of people, their sincerity and love for music», — jazz...