Youth from Armenia successful outside the country

Youth from Armenia successful outside the country 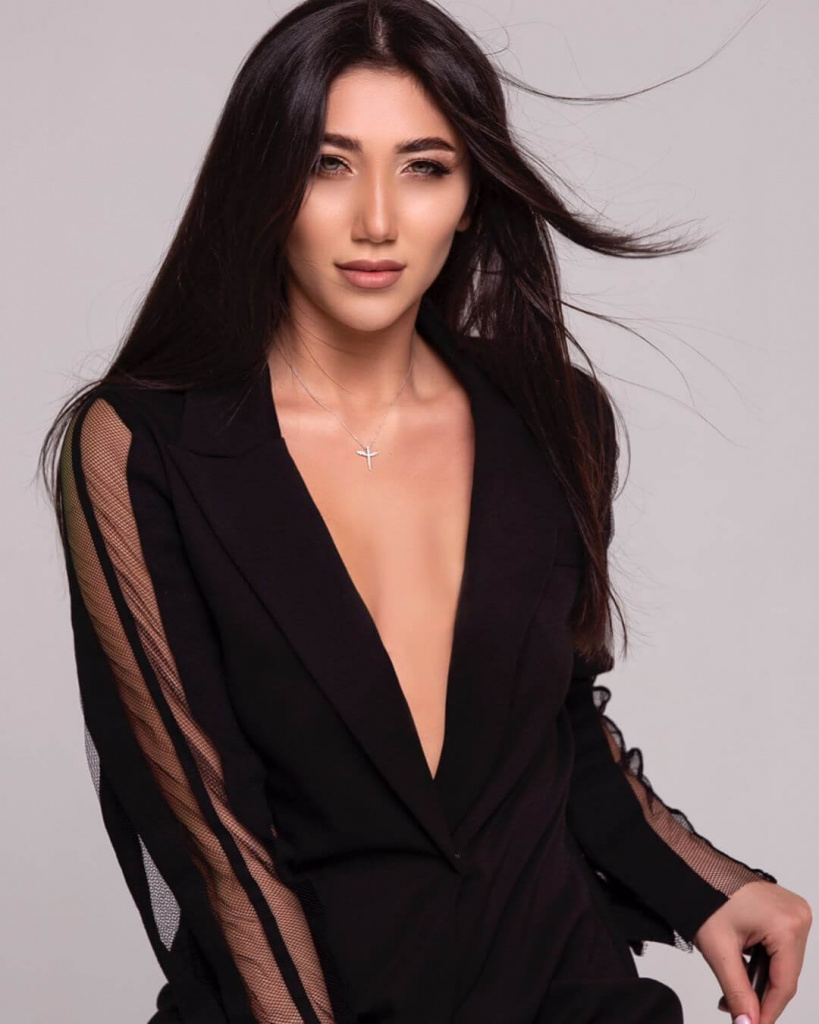 Anait is a singer from Yerevan. In 2000, she moved to Ukraine, where she studied pop vocals. After her studies, Anait moved to Moscow, where improved her vocal skills with Raisa Saed Shah, a teacher at the Gnessin Russian Academy of Music. In 2017, she participated in the sixth season of the “Voice”. In 2018, she released the author's song “For You”. 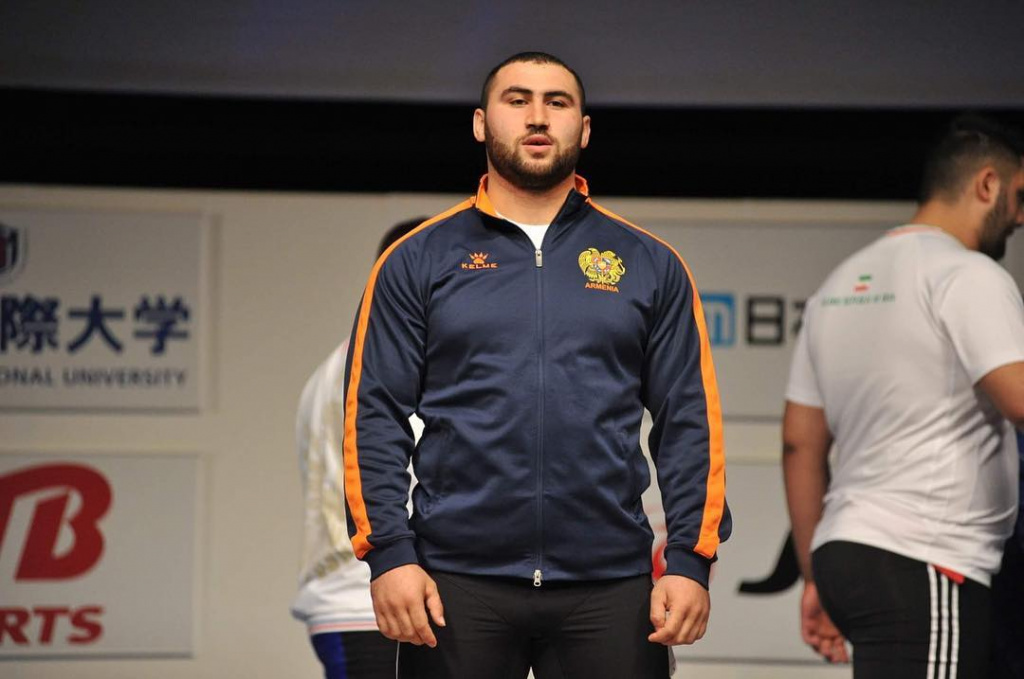 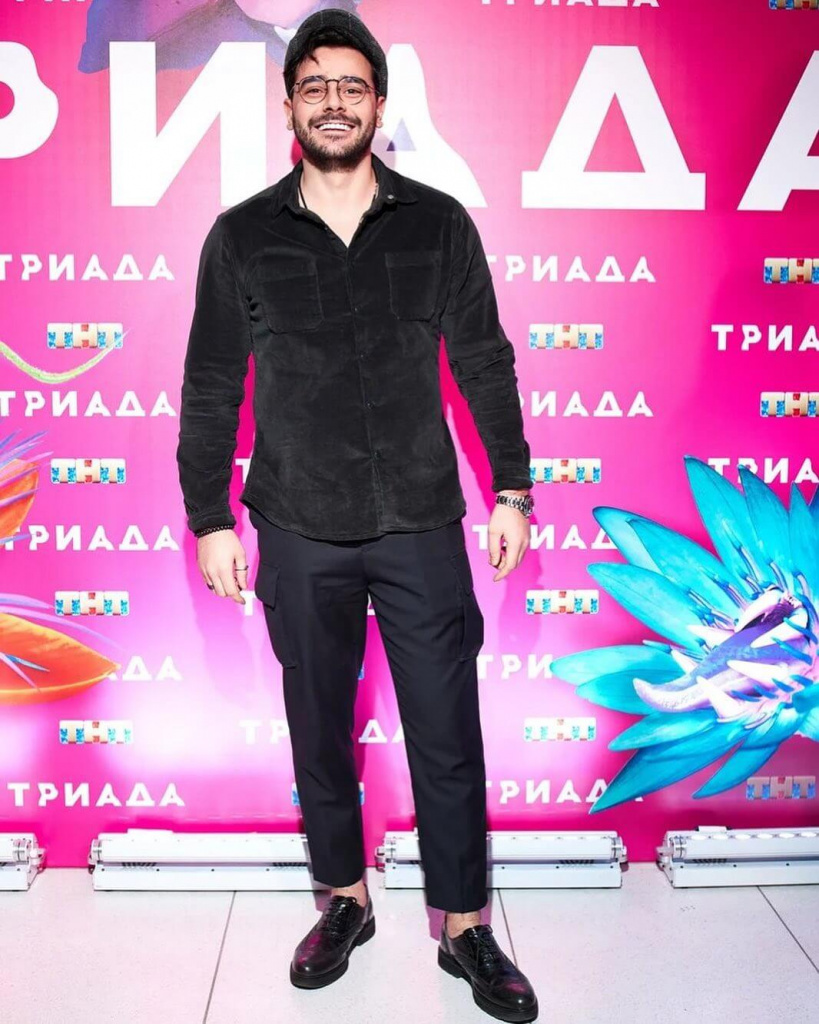 Mikael is a theater and film actor. He was born in Yerevan and later moved to Moscow with his parents. As a teenager, he decided to become an actor, studied at the acting department of the Institute of Modern Art, and later joined the troupe of the Moscow Armenian theater under the direction of Slava Stepanyan. He has repeatedly appeared on the stage in various productions. Starred in the films: “Spy Games: Illegal”, “How to Marry a Millionaire”, “Stairway to Heaven”, “Earthquake” and “Love in the City of Angels”. Since 2019, he participates and hosts the TV show “Ya tvoye schastye” on Friday TV channel. 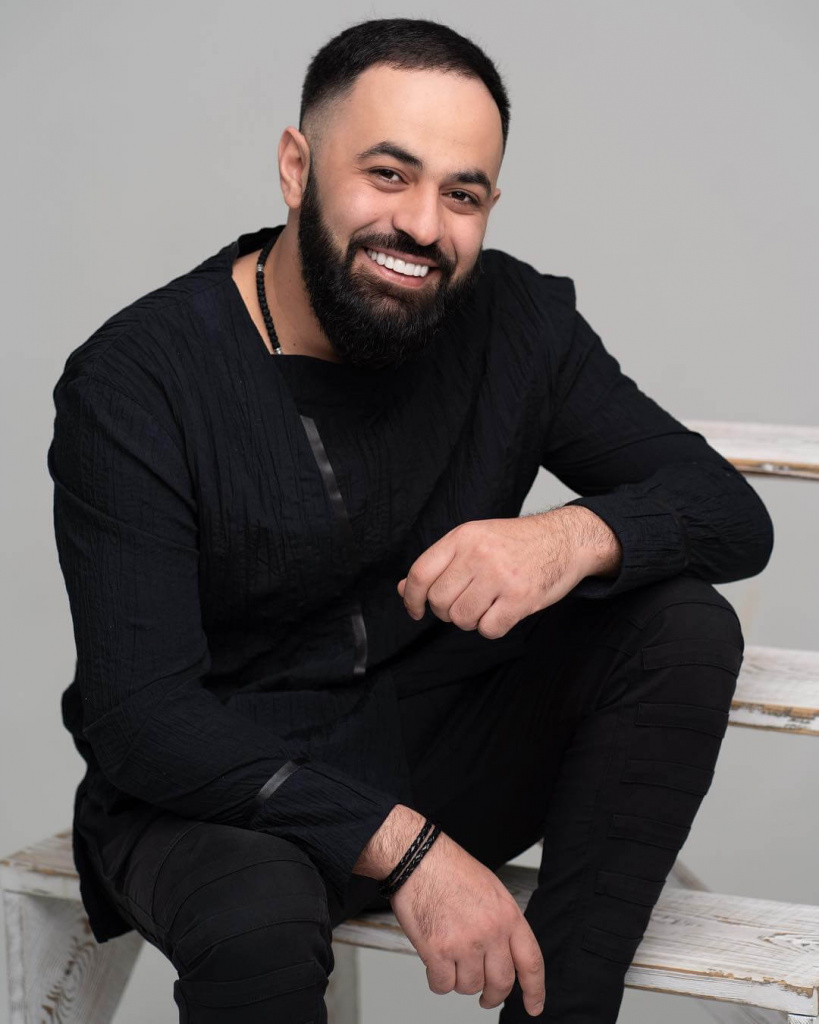 Sevak Khanagyan is an Armenian and Russian singer and songwriter. In 2016, he participated in the Ukrainian “X Factor” and took the first place. A year later, he released several musical projects. In 2018, he represented Armenia at the Eurovision Song Contest 2018 with the song “Qami”. 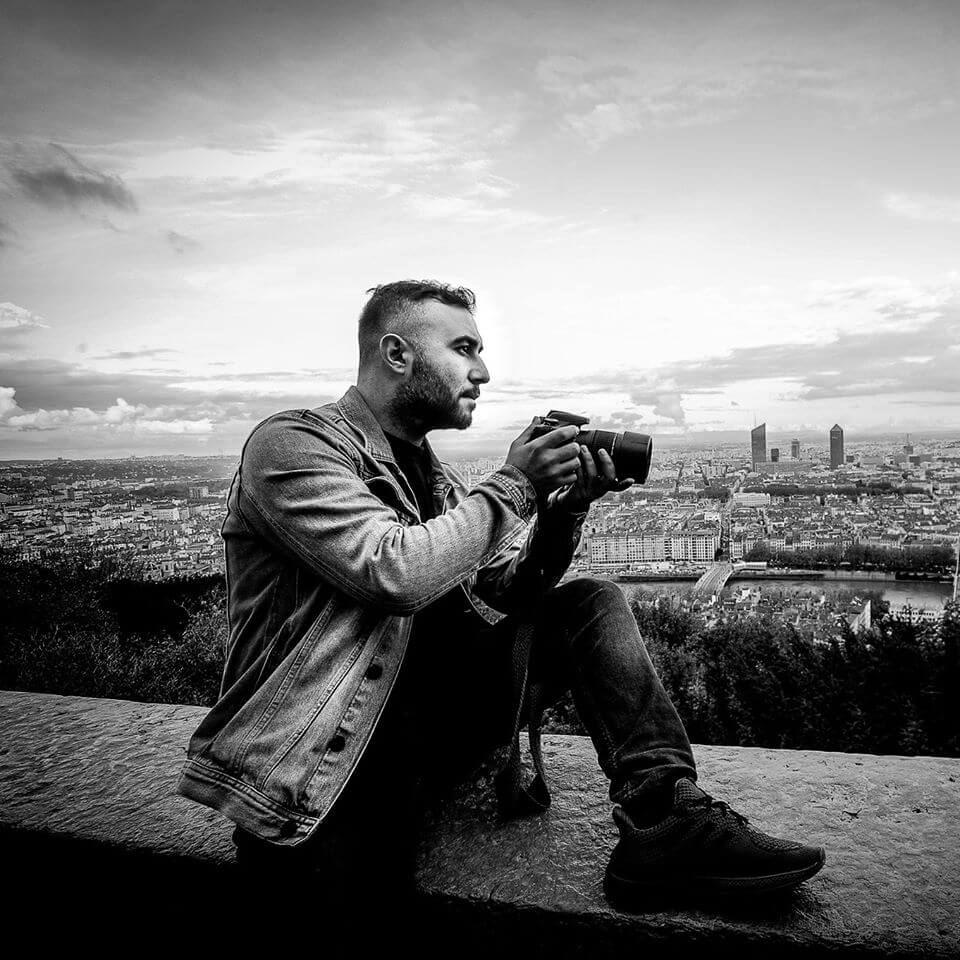 Aram Vardanyan is a travel blogger and businessman. He travels the world and promotes domestic tourism among foreigners. Together with a friend from the United States — Megan Star, he created the website “Absolute Armenia”. This is a tourist resource with a mission to help travelers to make a trip to Armenia. 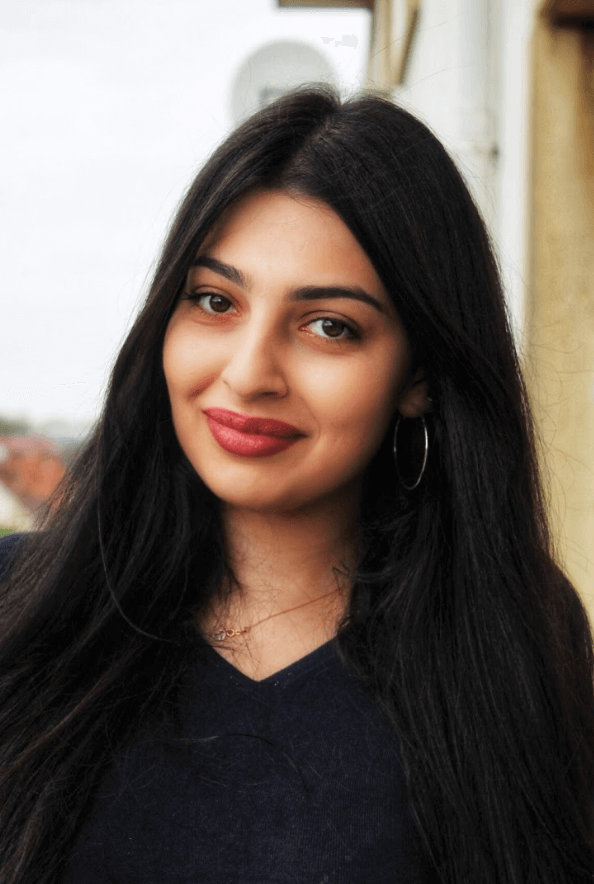 6185
The most fashionable stores of world brands in Central Asia

1543
How has consumer behavior changed in Kazakhstan visiting restaurants and cafes?