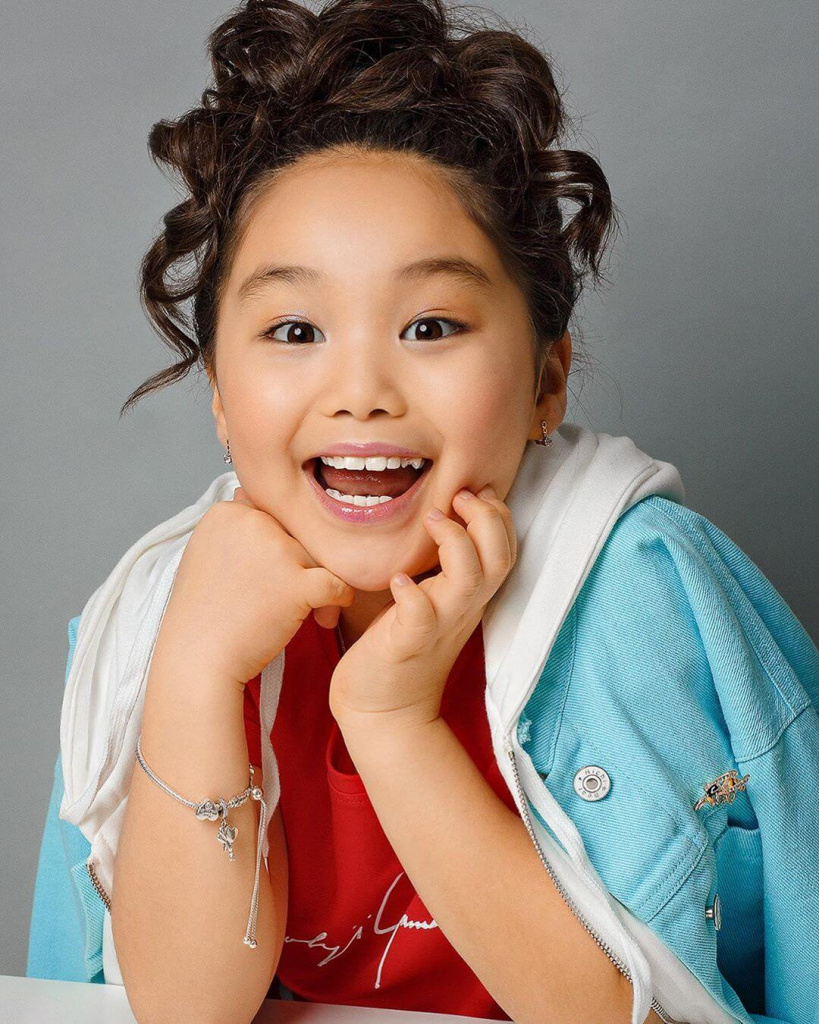 Aminka Vitaminka is a young video blogger, she creates the content of challenges, vlogs, and vines. She became popular thanks to her artistry and humor and was recognized as the blogger of the year. Her younger sisters Adiya and Aruzhan also participate in the videos. 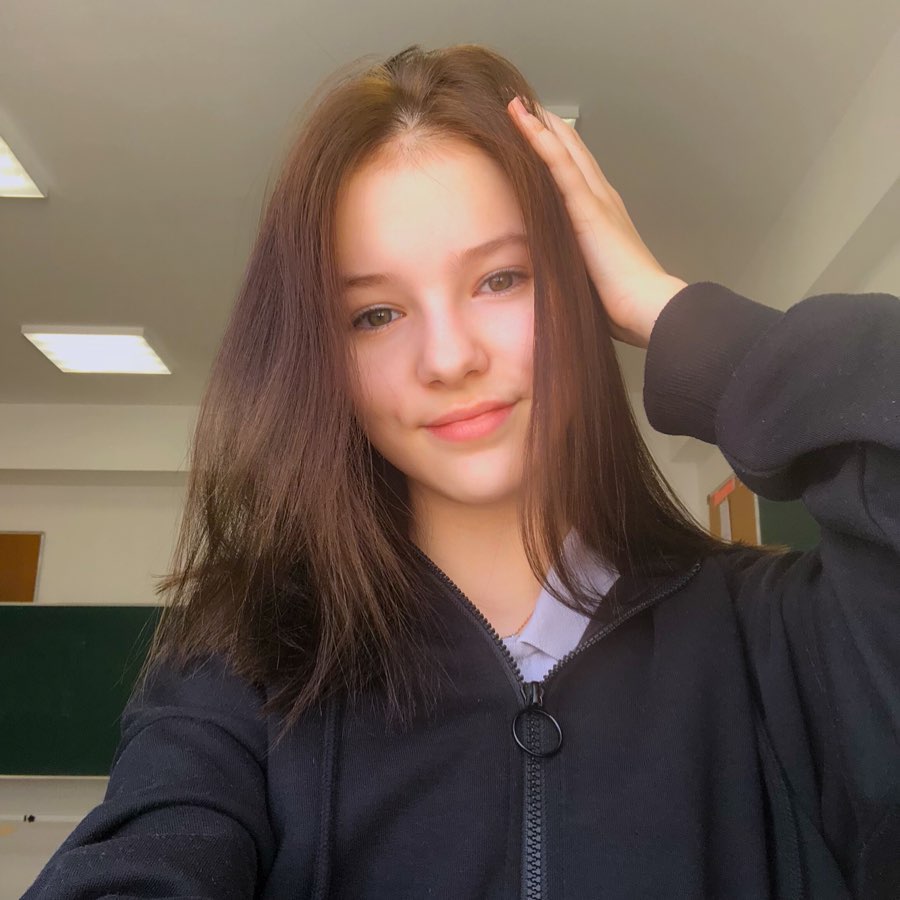 Daneliya is a singer, winner of the fourth season of Voice.Kids in Ukraine, finalist, and winner of the audience award of the Children's New Wave competition. She represented Kazakhstan at the Junior Eurovision song contest. Daneliya continues to delight fans with her work and tries to sing in different genres. 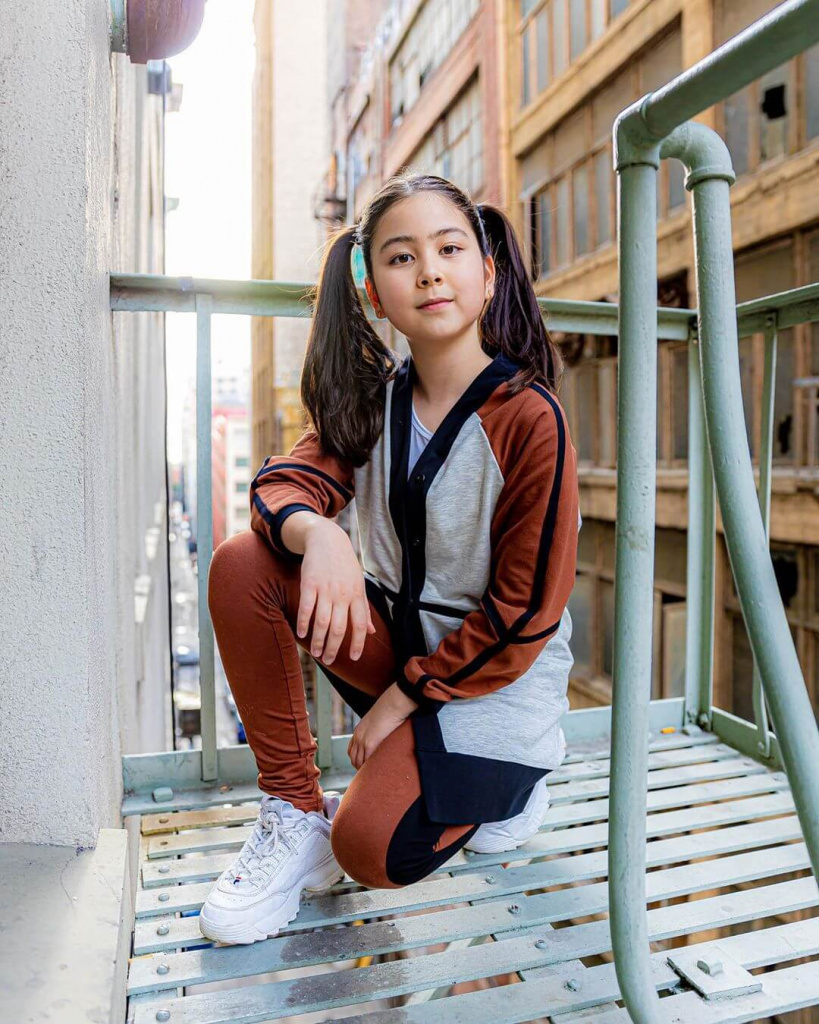 Sofi Manassyan is a dancer, musician, and actress. Since the age of two, she has been performing on stage. Sofi is the winner of many international competitions. Her name listed in the national book “50 Names of the Future of Kazakhstan”. Sofi lives with her family in Los Angeles, where she was recognized as gifted. There she continues to engage in creative work: she shoots various dance videos and takes part in the filming. 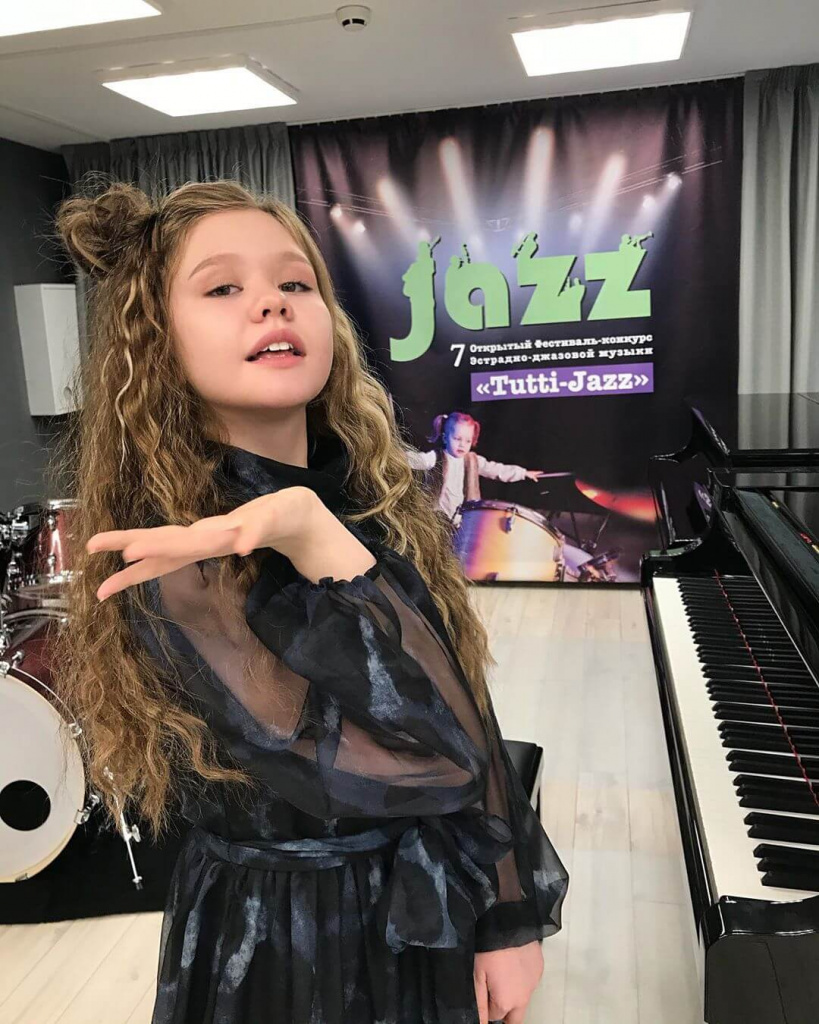 Alina Sansyzbay — singer, participant of Voice.Kids in Ukraine and Russia. She plays the piano, makes cover songs and takes part in concerts. In 2018, she sang with Dimash Kudaibergen at a reception dedicated to the Independence Day of Kazakhstan. 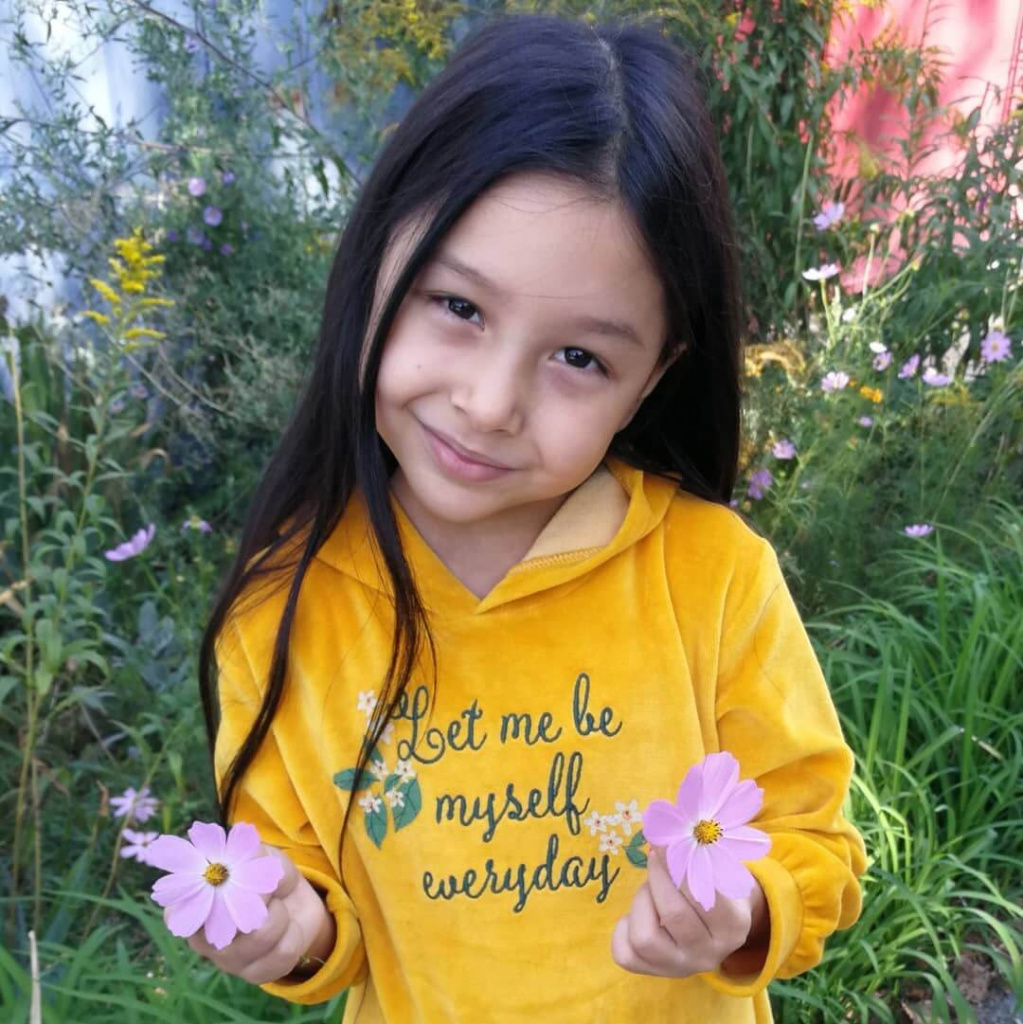 Dina Masar is an actress, model, and blogger. She became popular on Instagram thanks to the videos posted by her mother. Now the girl is acting in advertising projects, music videos, and movies. 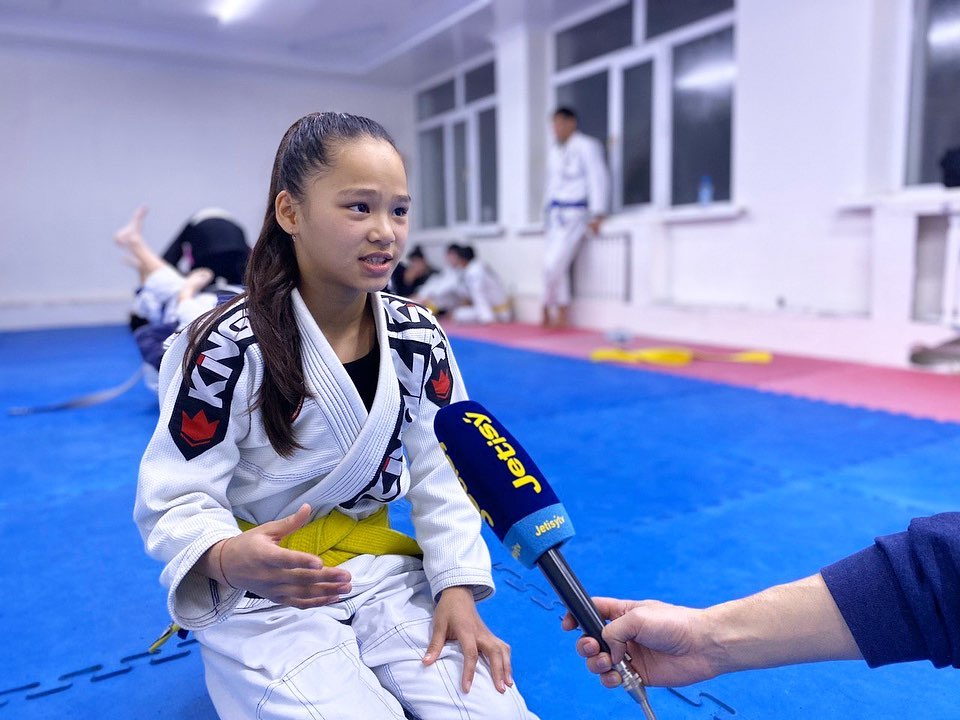 Zhibek is engaged in jiu-jitsu. At the age of 12, she received the title of candidate master of sports and became a two-time world champion. She has won many national and international competitions. 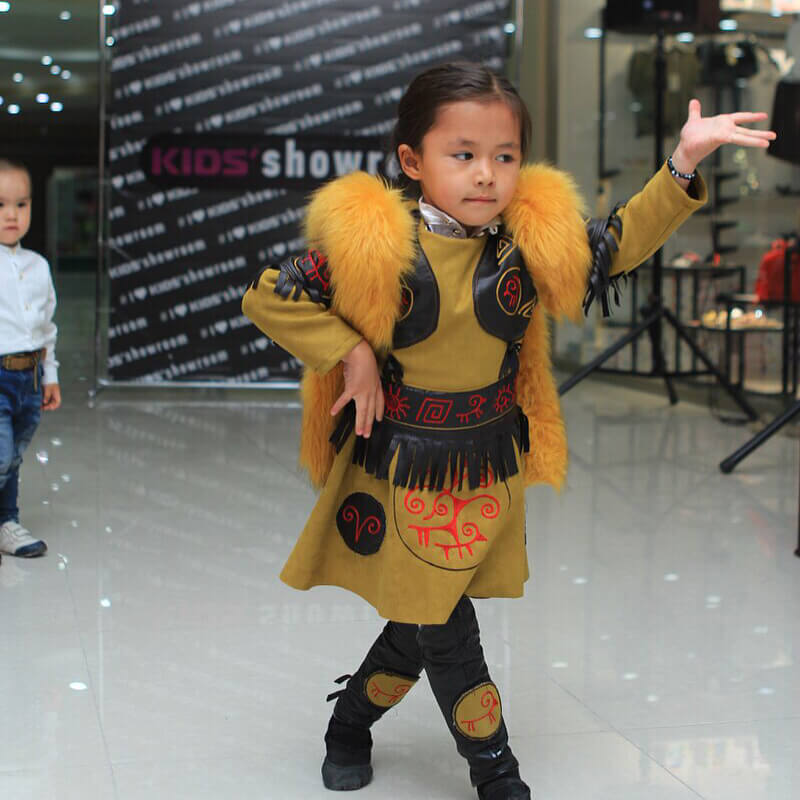 Nurperi Turgunalieva became famous for her dancing. The girl participated in the show “Best of All” on Channel One, and won the X-Factor talent show. 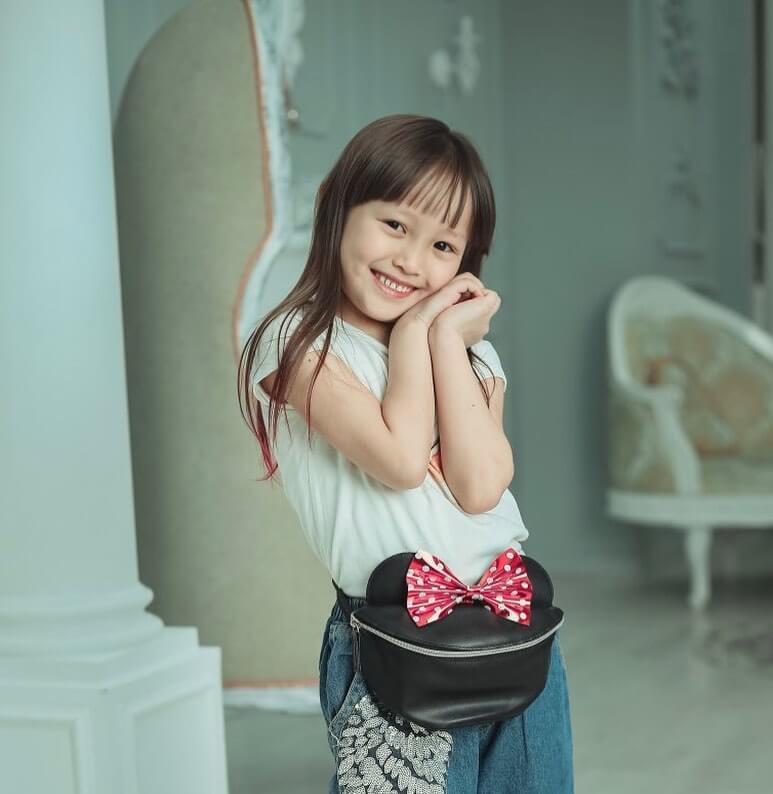 Albina Koykelova is a participant of the Central Asia Got Talent show. She got the jury's attention with a poem that she read at the competition. Albina is the winner of the Little Fashionista of Kyrgyzstan 2017 and award of Miss Charm. 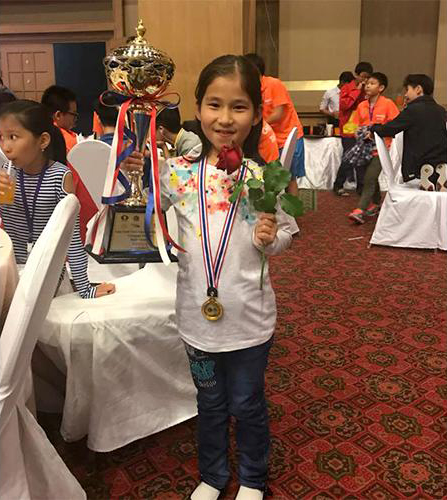 Aizhan is a chess player. She won several awards among juniors. In addition to Aizhan, six of her siblings are also engaged in chess and achieve success. 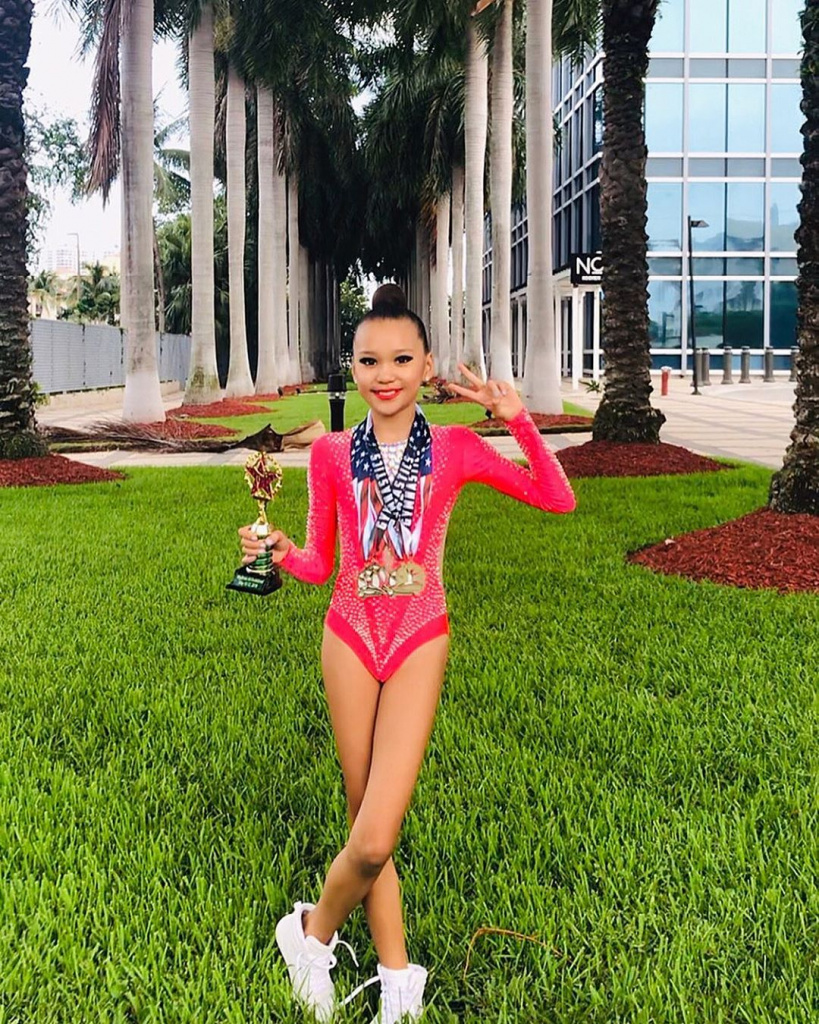 Edel is engaged with rhythmic gymnastics since the age of three and performs at tournaments. She is also interested in science and tries her hand at business. 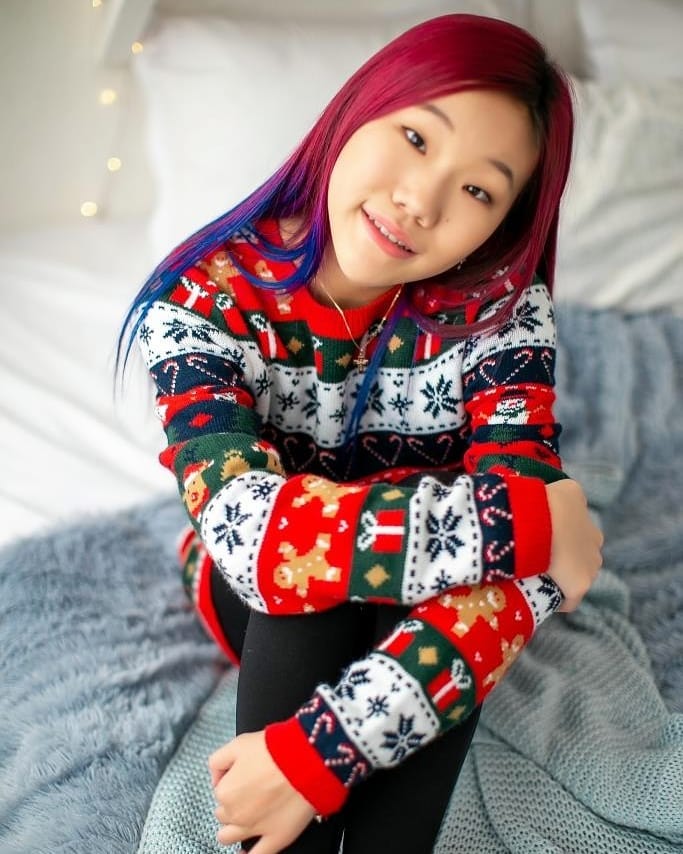 Milana Pak — singer, winner of the children's contest Yulduzcha. She took the first place at the international competition SANREMO JUNIOR 2018, and third place on the Children's New Wave. Besides singing, Milana also engaged with choreography and plays the piano. 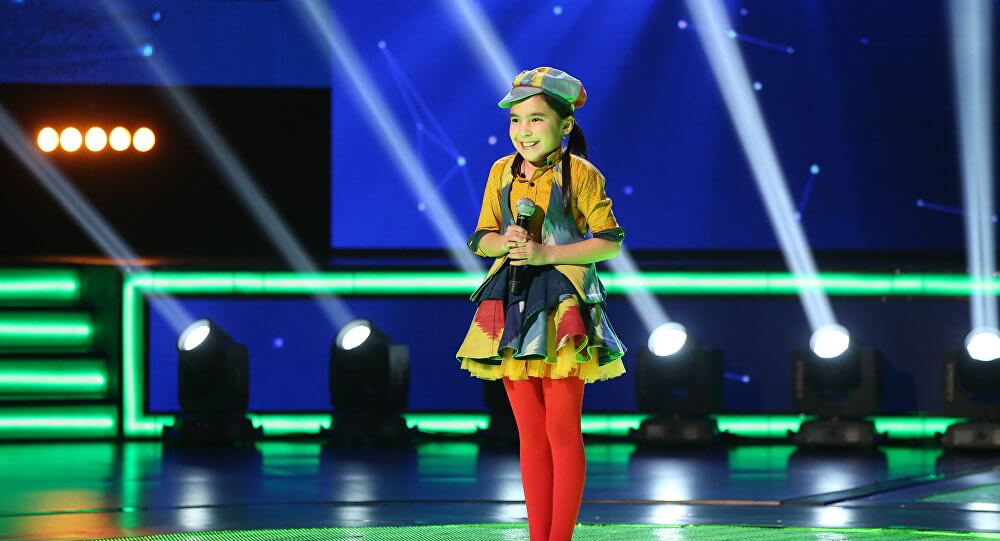 Sevinch Hodieva — young singer. The girl started singing when she got into an orphanage. She participated in the second season of the children's vocal competition “You are Super!” on NTV.

1208
KAZAKHSTANI ABOUT MARRYING A FOREIGNER: THE ADVANTAGE OF INTERNATIONAL MARRIAGES

5548
Top 5 most amazing festivals in Asia