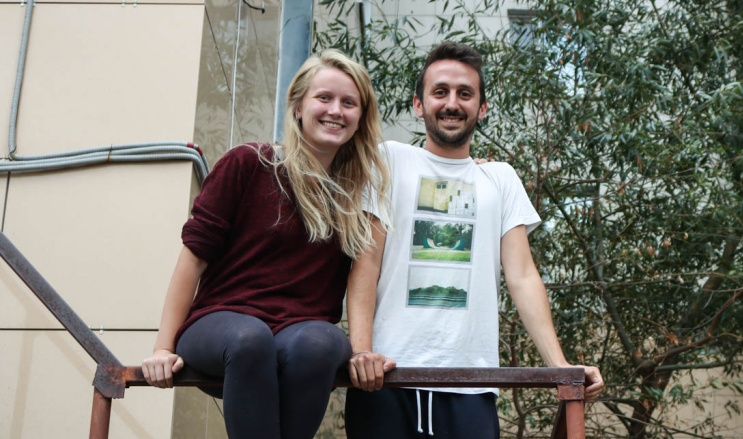 Why do travelers from Argentina and Denmark travel and prefer hitchhiking?

Why do travelers from Argentina and Denmark travel and prefer hitchhiking? 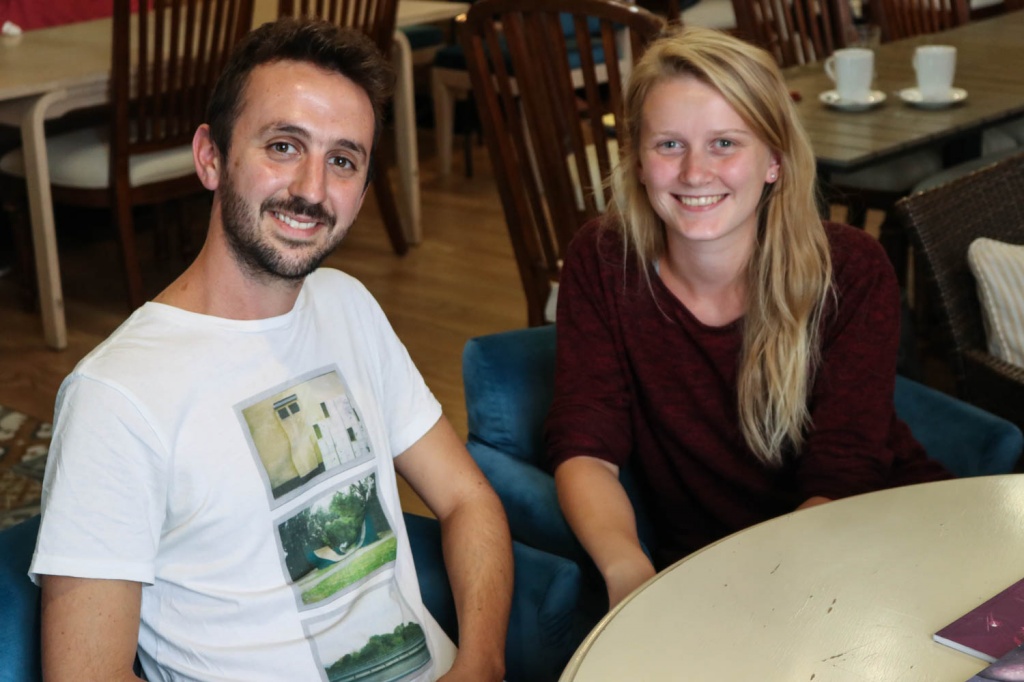 Augustin: I traveled in South America 4-5 years ago with some friends. It’s quite common to go to Machu Picchu and Peru. We traveled for 3 months. Then I had to come back to university. I decided to travel after the university. The time of my life was to be the moment between my studies and work. My motivation was to feel freedom, not to have any responsibilities. For 4-5 years I kept growing up my motivation by reading lots of travelers and books. We have no any blogs about traveling; we are active in our own social media. We put pictures and upload stories. But that is all only for my friends.

Anna: My sister was going to Majorca a year ago. There she found a couch surfing system. We met there a completely different point of view, that was interesting, that was new. Travelling is a style of my life for at least a year, though I’m not going to travel forever. We try not to take planes, we always try to be landers. Therefore it takes more time. We have to go through different countries to reach our destination.

Augustin: I started my trip 6 months ago in March. I graduated from university last year and worked as a doctor. Then I decided to see the world. I applied for a visa to Denmark, went there in 2016 in July, lived and worked there.

Anna: I started travelling in June, went to Spain and Italy. We met each other in Denmark.

We don’t work now. We worked before travelling and saved up money. We started our trip in Croatia, then went to Hungary, Slovakia, Poland and Denmark, Sweden, Latvia, Lithua, Russia and now we’re in Kazakhstan. We were in St. Petersburg, Moscow, Kazan, Yekaterinburg, Irkutsk, we saw Baikal and then went to Omsk and finally came to Kazakhstan.

We travel by hitch-hiking, in Russia we caught trains, travelled in Siberia. It’s not difficult to catch a car in Kazakhstan, though there were times when we had to wait. 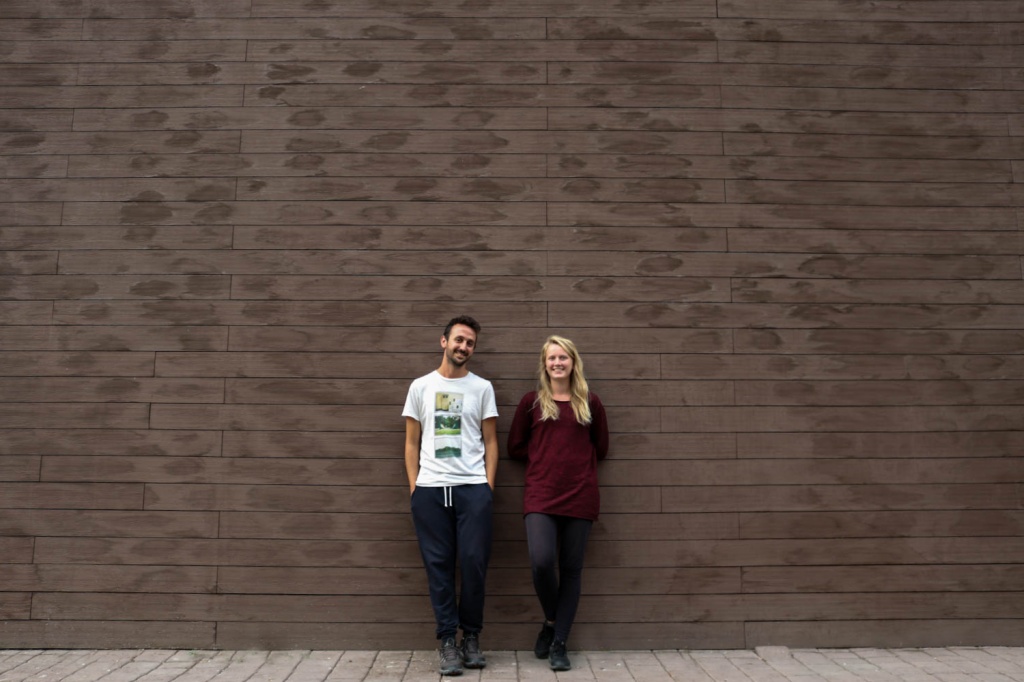 We were surprised by your hospitality. Firstly we thought that the thing was that your country is Muslim, yet we were invited by a catholic family too. Then we realized that the thing is in your mentality, but not religion. We were hosted by a lot of people, ate a lot of meat, and tasted a lot of food. We’ve been to more than 20 countries, but that was the first time when we were hosted so great.

In Kazakhstan people always invite us home and give a lift. We met a woman in Burabai who was going to Astana the next day. She helped us so much.

We won’t forget your hospitality. People talked to us as they were our real family! They said us not to forget them and come back. There’re so many families that we must visit again! There was a little kid who wanted to go with us and cried! We will never forget Kazakhstan. We felt awkward sometimes as we couldn’t give them the same and only received. They all were people ready to share their food and time with us, give a shelter. 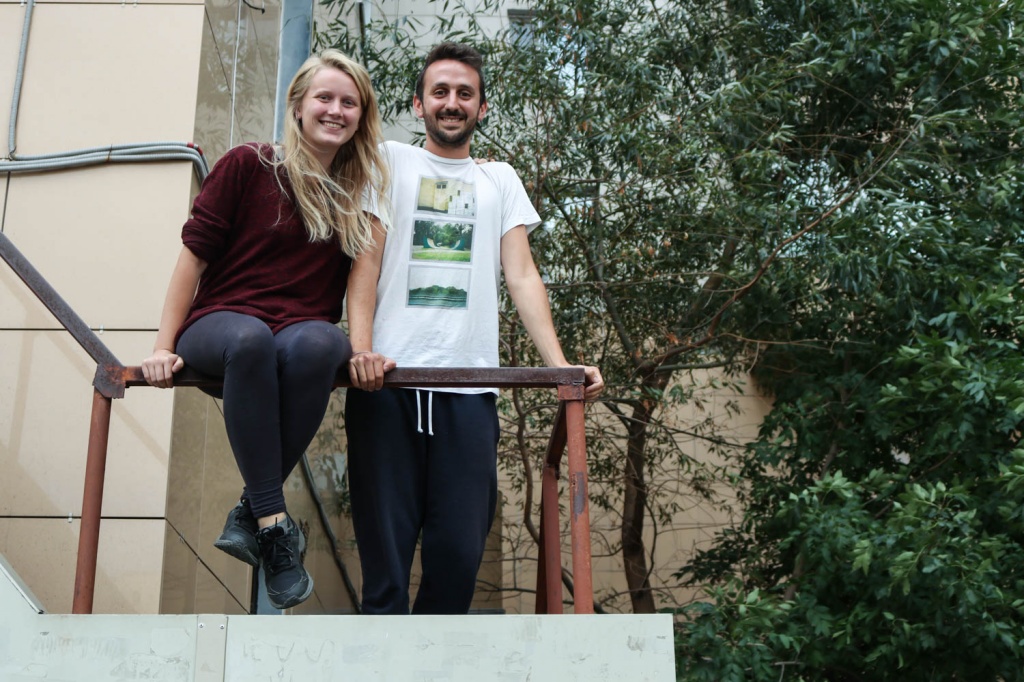 We have a little phrase book of Russian. That helps us a lot. We learned some formalities in Russian and Kazakh. Going to a new country we try not to use English and try to learn some phrases to welcome, thank, etc. as that creates a friendly atmosphere. We learned some phrases for hitch-hiking, since drivers hurry and want to know fast where we’re going. So you have to know phrases in Russian as not all people know English. In order to have a conversation with drivers we ask them about their family, work. It’s easy to ask them by saying “дома?” or the name of the city and they respond in affirmative or in negative. We also like to ask about Putin in Russia.

The main reason of traveling by hitch-hiking is not about saving money, but to get to know a country. You talk, you know people. It’s easy to find in Kazakhstan English speaking people, most are not older than 30 years old. In Russia there were less people speaking English.

Augustin: A paper work and registration is the most confusing thing. I’m used to a common visa in Europe and here we need a different visa for a different country. We don’t need a visa in Kazakhstan, yet we have to register in the police. In Almaty we will apply for a visa to Uzbekistan and maybe will be waiting for a week. It’s a natural thing for travelling and that’s not too annoying. 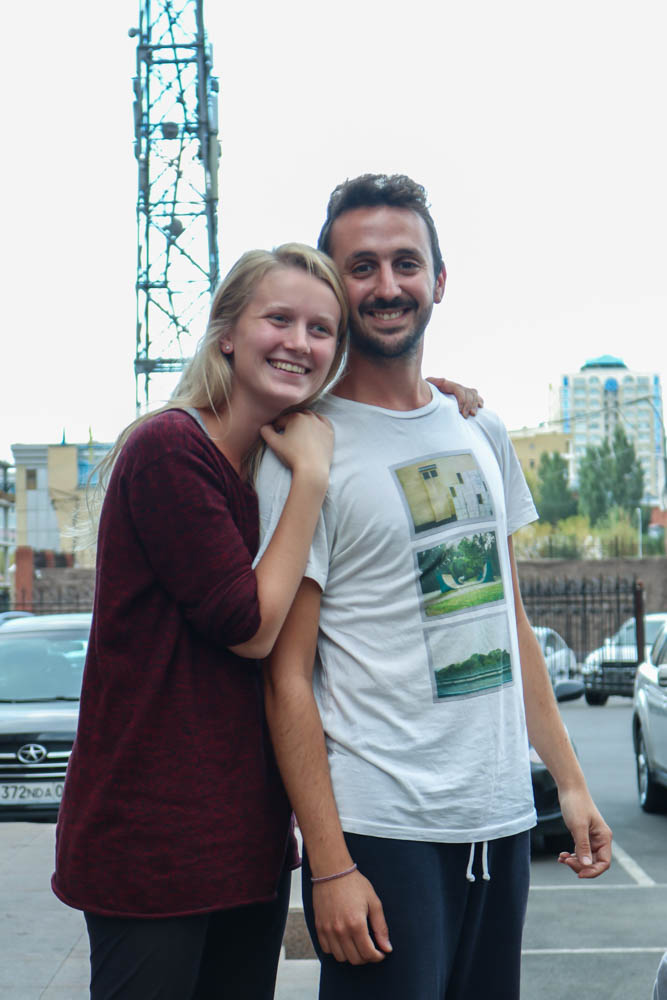 We usually sleep in a tent. We try not to set a tent in a city, but once we had to do that. It was a high place. Someone called the police, we got frightened but they were super friendly. They even gave us a lift to the place outside the city where we were allowed to build the tent.

We travel with a bag. It’s enough, as I have a pair of dress, a pair of shirts, thermal clothes etc. It’s a bit tiring for a girl to have the same dress all the time, wash it and wear again. When I come back I will throw out most things. You realize that there’re not so many things you need. I think that’s the main that changed. I will never be the same person. 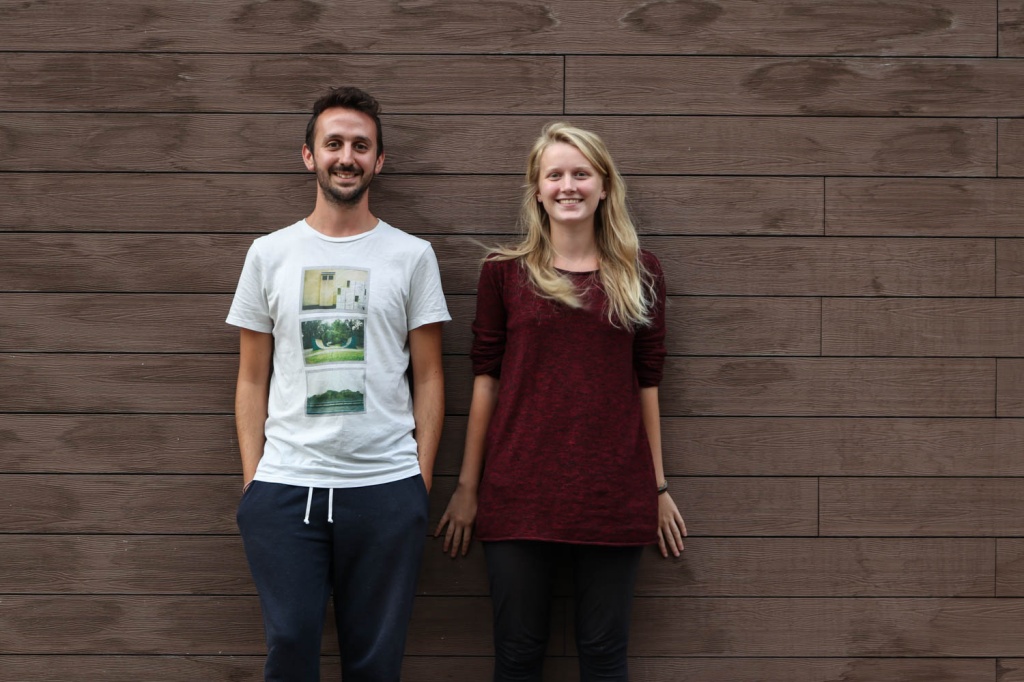 Kazakhstan is so hospitable, while in Denmark there’re no many traditions of inviting people home. When you go to the restaurant in Denmark you always have to split the bill.

We were in Astana in September, after that we went to Almaty. Then we decided to go to Uzbekistan, Tajikistan and Kyrgyzstan. Then we’ll go to China, to Nepal, India. We’ll spend 1-2 months in India.. Further we’ll try to go to the East across the Pacific. 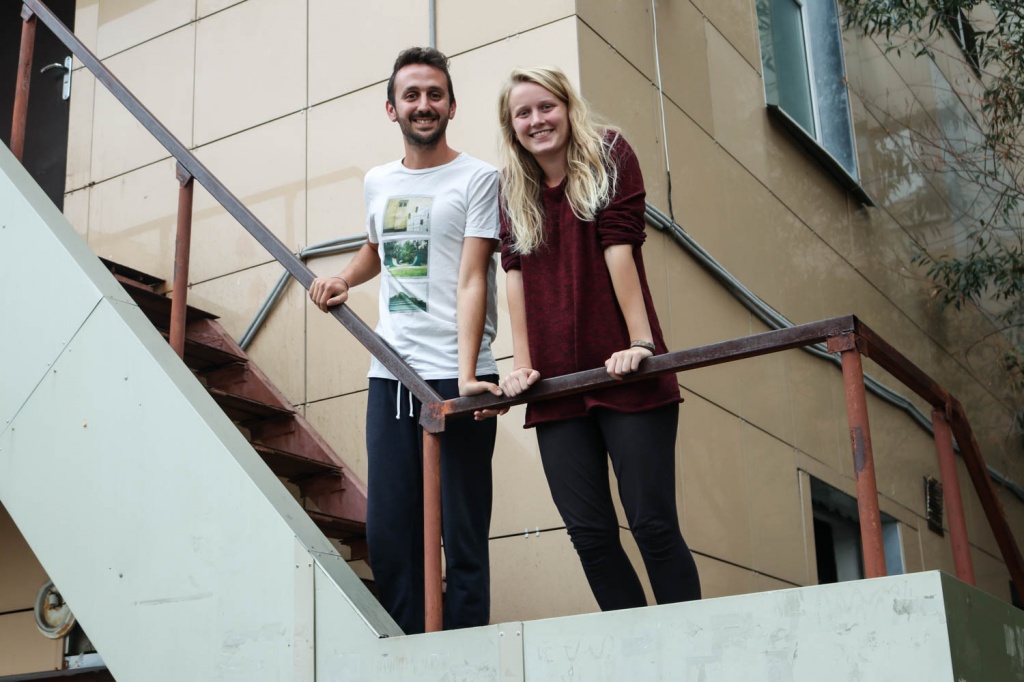 First you need just start. You can travel in your own country – it’s the easiest one as you don’t need any paper work and can come back any time. Secondly, you’d better travel by hitch- hiking. We saw that it’s quite common here. Don’t be scared of anything, all barriers are in our mind.