I left Italy 27 years ago because I started working in the hospitality industry: first as a chef, then as a food and beverage manager and for the last eight years I have been in the position of general manager.

When I was 14, I wanted to cook. We are Italians, we have many different traditions related to cuisine, I loved it and I became a chef. I spent four years in culinary school and moonlighting in hotel restaurants. 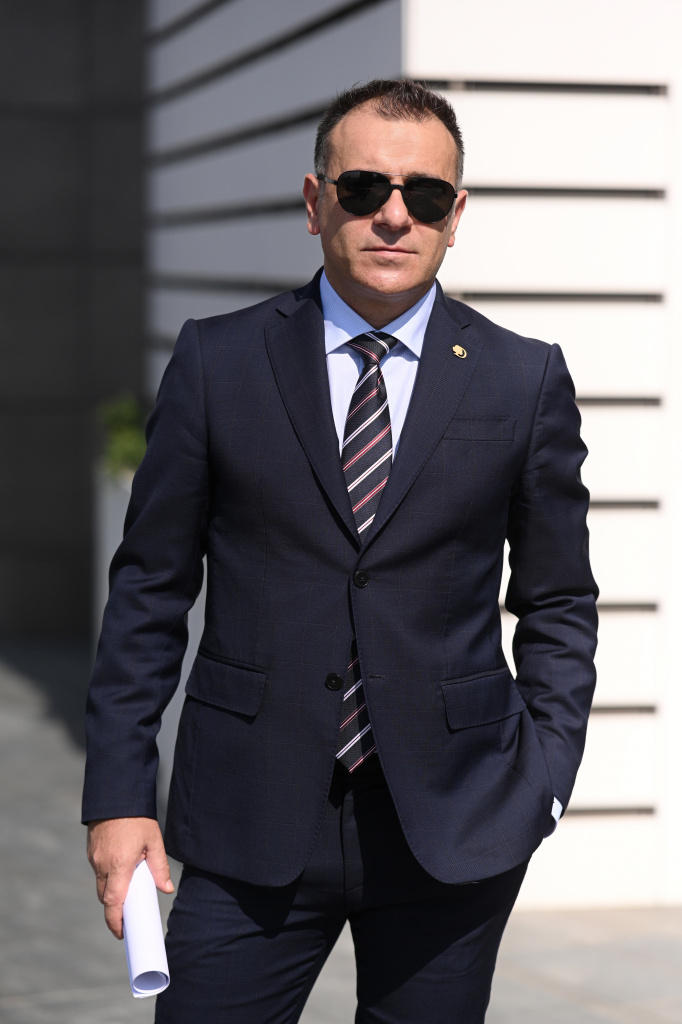 Until my graduation from university, I worked in Italy. I was a chef in a large hotel chain, but one day they needed a food and beverage manager in Zanzibar, and I was offered the position. So in 1994 I went to my first country and thought that I would work there for six months and come back. But since our company has many hotels in Italy, Africa and the Caribbean, I was relocated from season to season from Zanzibar to Tunisia and Kenya. 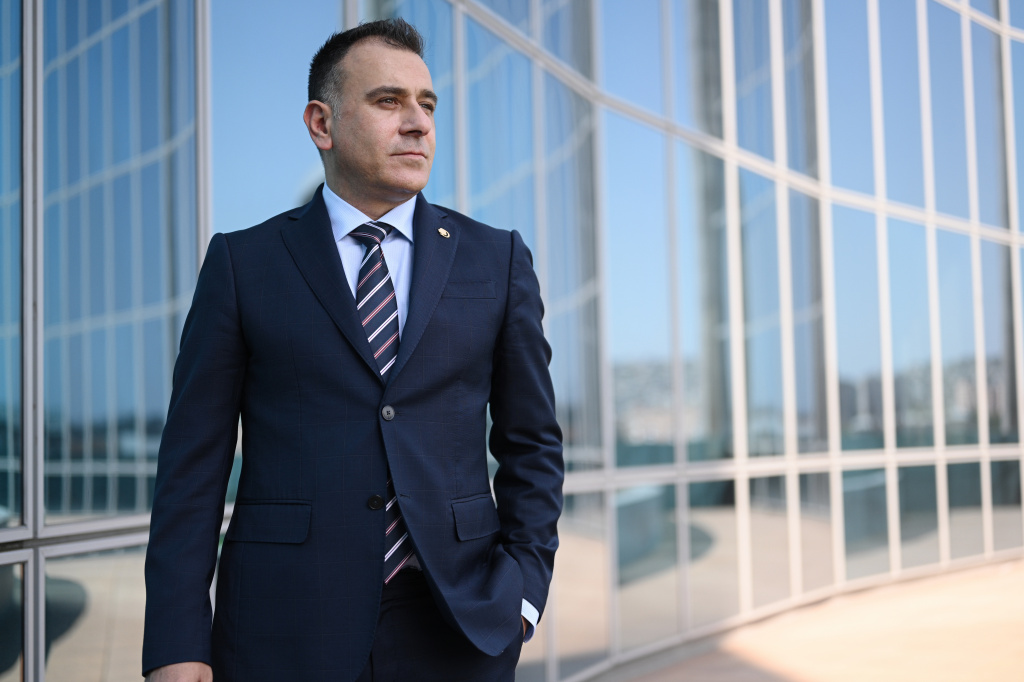 I enjoy working in the hospitality business because it is a cosmopolitan place. This work gave me the opportunity to see the world. If people come to the resort for a week, then I worked in such places for six to eight months.

This job gave me the opportunity to see the world

I know four languages: Italian, English, Spanish and Portuguese. When I worked in Africa, I spoke Swahili. But in Armenia I did not study the language, perhaps because everyone here speaks English.

I came to Armenia seven years ago and worked for an Italian oil company. In December 2013, I started working in Yerevan, and when, 2 years later, the construction of DoubleTree by Hilton Yerevan City Center began here, I left to work here.

All my life I have worked in tropical countries near the sea and the beach. Armenia is my first country where there is no sea or beaches. At first, it was unusual and cold, but not scary, because I am used to traveling. Also with the move, I changed my position: before that, I was a manager in resort hotels, and here I am a manager of a business hotel. This is a little different. I have to look for people, get involved in business, and do business. My responsibility is to monitor employees, provide them with a decent place of work so that they can do their job well. 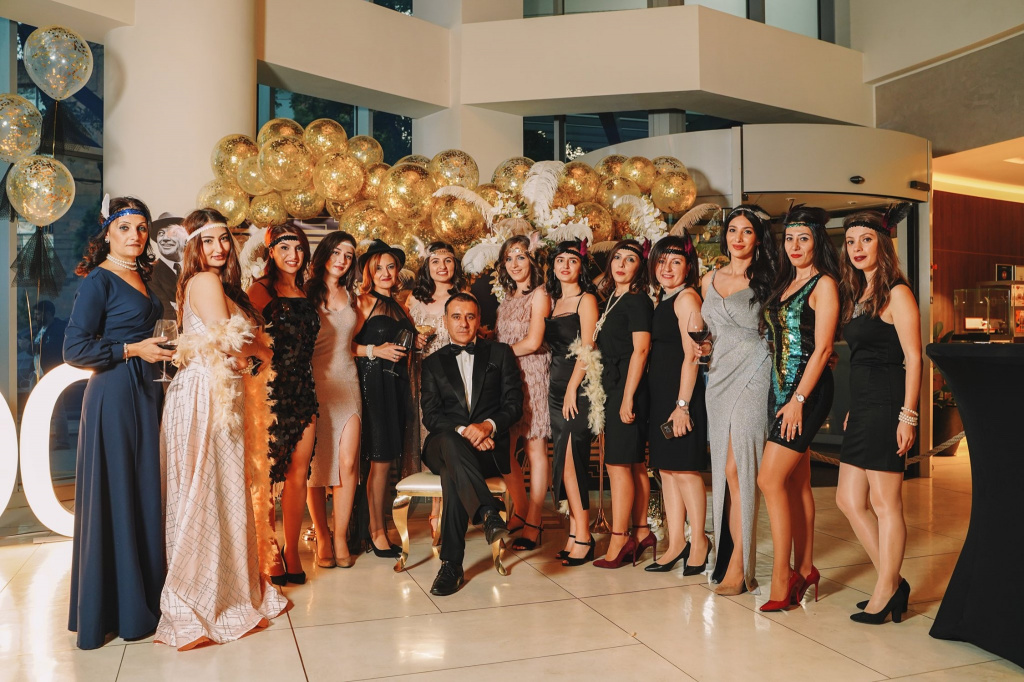 The differences between working in Africa and Armenia are large. There I worked in poor countries where most of the population does not use forks, and Armenia is Europe. In Africa, the main thing you have to do is provide gas, electricity and food. I like Africa, where you feel like an explorer. In places like Armenia, there are other responsibilities.


Italians are similar to Armenians in matters of family and friends.

Good people live here, so I feel comfortable here, this is a good place. There are, of course, people of the old, Soviet school, but times are changing, and people are becoming more modern. My employees are about 25 years old and I am 50. They are young and interesting and I learn a lot from them. 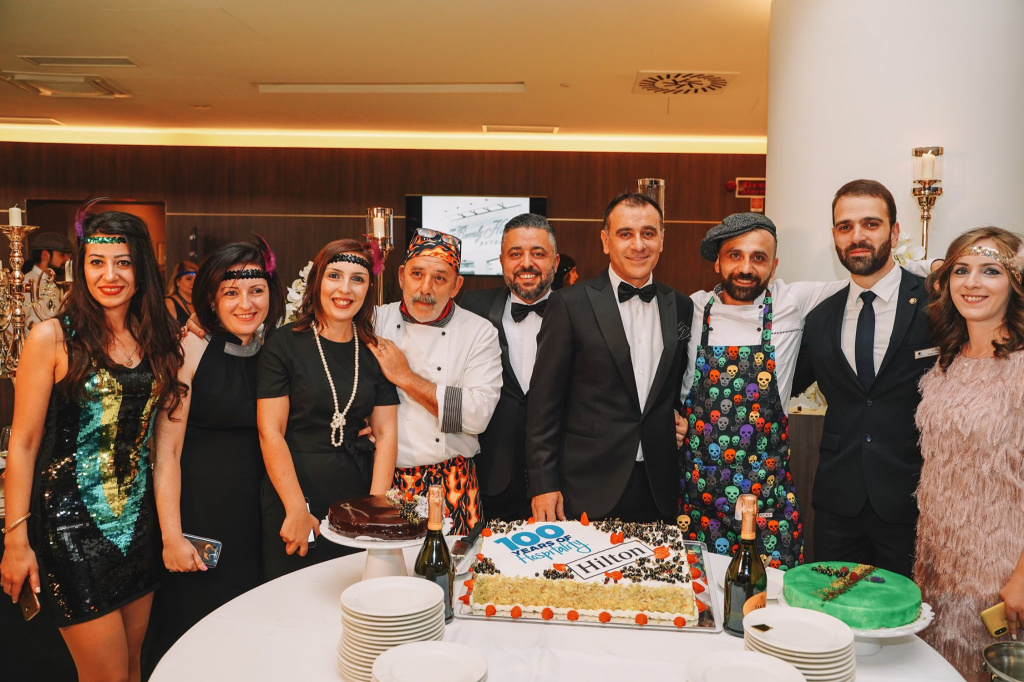 I have made many friends in Armenia. There is an Italian community here with which we cooperate, but I have more intersection with the Armenians. Who does not know that I am Italian, they think that I am Armenian, and also, strangely enough, Kazakh. And when I say that I am from Italy, people joke about Celentano. Many do not understand why I am such an adult and not married, so they try to introduce me to someone. It is more difficult to start a family in Europe due to the economy, but in Armenia, people are more dependent on family and children.

1448
About how women live and build careers in Asia: Japan, Korea and China

1477
Japanese family about life in Kazakhstan and safety in Astana