What to watch on the weekend: Academy Award nominees and Cannes Film Festival winners

What to watch on the weekend: Academy Award nominees and Cannes Film Festival winners

Kazakhstan drama film of 2018 by Sergey Dvortsevoy. The film participated in the main competition program of the Cannes Film Festival in May 2018. The leading actress Samal Eslyamova won the award in the nomination for Best Actress. 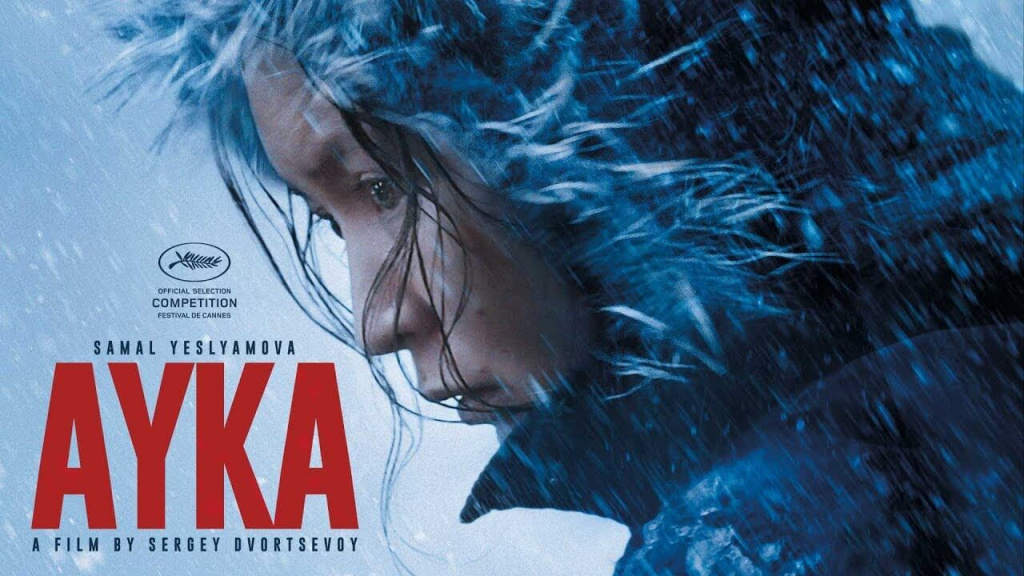 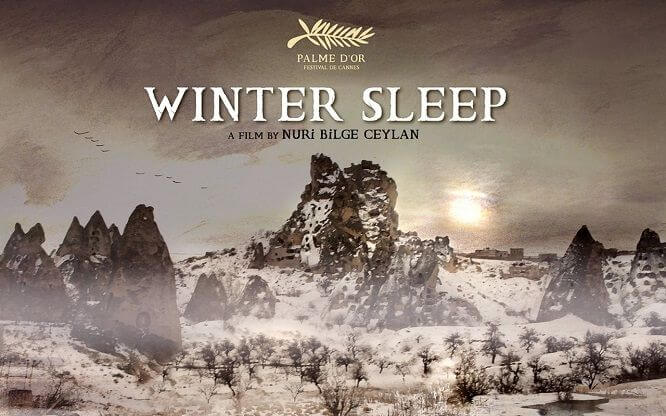 Turkish film directed by Nuri Bilge Ceylan and based on the short story "The Wife" by Anton Chekhov. The film was awarded the Palme d'Or and the FIPRESCI Prize at the 67th Cannes Film Festival. The film tells the story of Aydin, a former actor, the owner of a small hotel in Cappadocia. In winter, he stays in the hotel along with his recently divorced sister and wife, who does not love him. 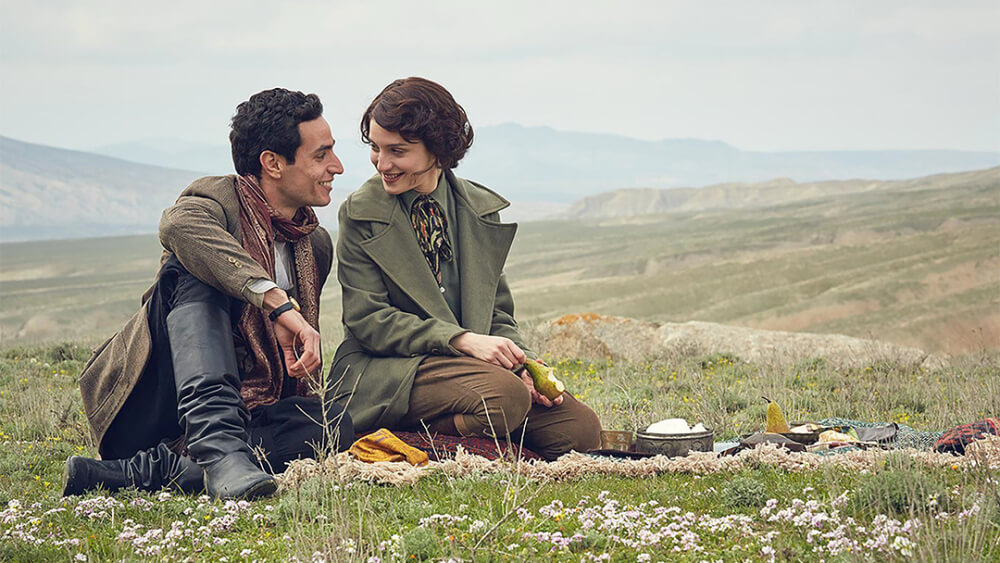 Azerbaijani melodrama directed by Asif Kapadia and based on Kurban Said's novel of 1937. The world premiere of the film took place in January 2016 at The Sundance Film Festival. The film is about a romance between a Muslim Azerbaijani boy and a Christian Georgian girl in Baku in the years during the events of World War I in 1910.

An Iranian drama film directed and written by Asghar Farhadi. The film premiered at the 2016 Cannes Film Festival and won two awards for Best Actor award and Best Screenplay. In February 2017, the film was awarded the Academy Award for Best Foreign Language Film. 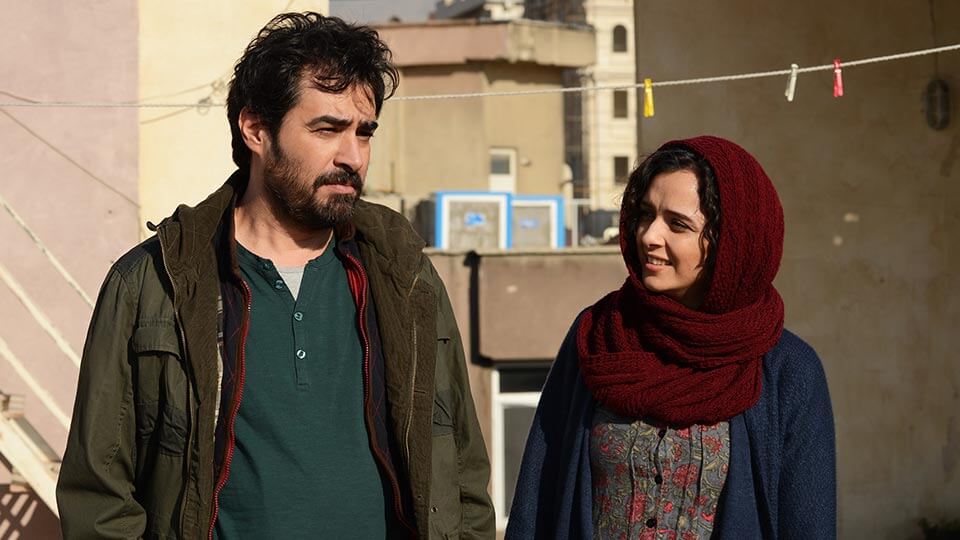 The film tells the story of a young couple — Emad and Rana, living in Tehran. They play in a local production of Arthur Miller's famous play the Death of a Salesman. At the same time, the couple moves into a new house, which before, according to rumors, lived a lady of easy virtue.

An Estonian-Georgian film directed of 2013, produced and written by Zaza Urushadze. The film was nominated for the Best Foreign Language Film at the 87th Academy Awards and was among the five nominated films at the 72nd Golden Globe Awards for Best Foreign Language Film. Zaza Urushadze was awarded for Best Director at the 29th Warsaw Film Festival. 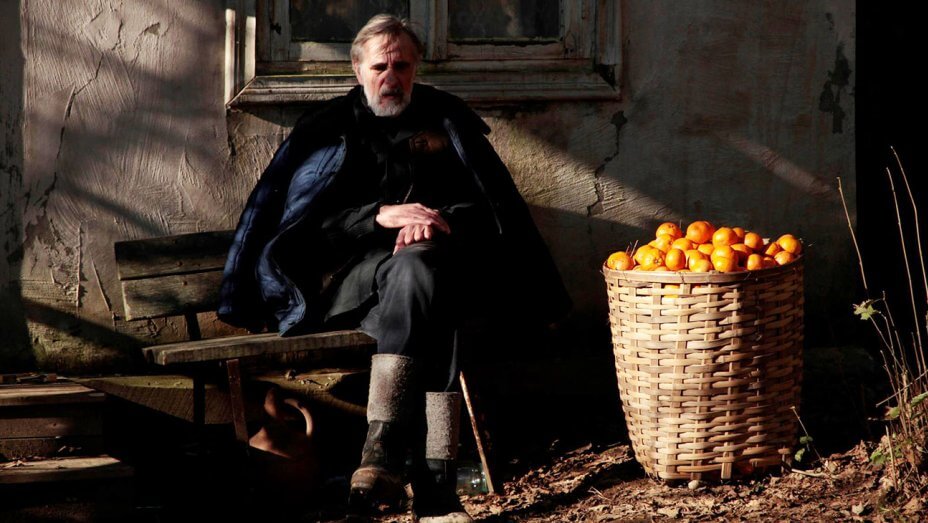 The plot of the film occurs during the events of the Abkhazian war in 1992 in the village of Estonian immigrants to the Caucasus. An Estonian man Ivo has decided to stay behind and harvest his crops of tangerines. In a bloody conflict at his door, a wounded man is left behind, and Ivo takes him in. 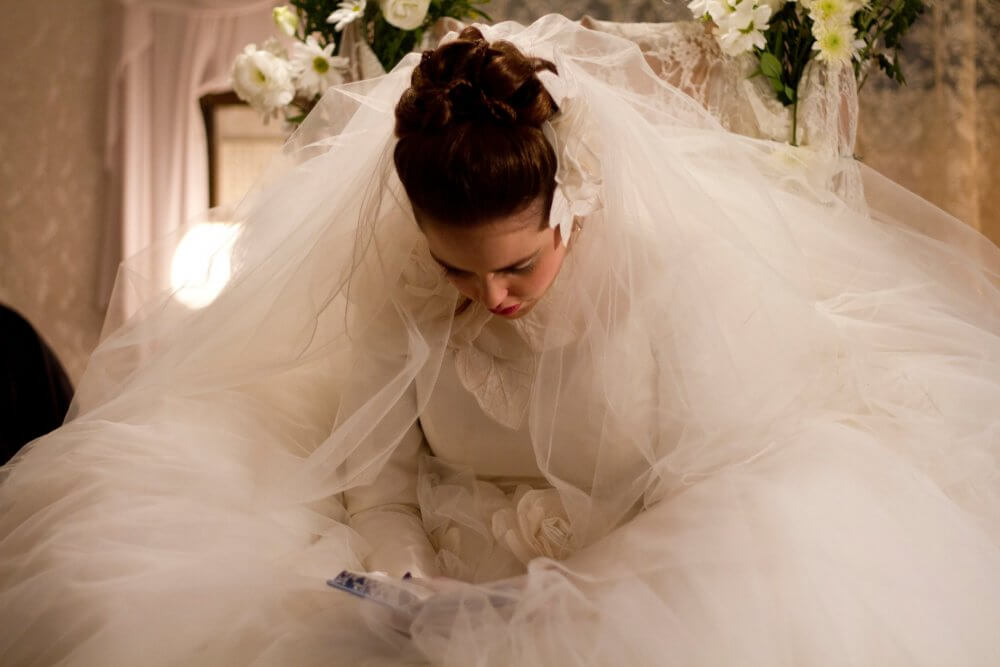 Read this article
ABOUT HOW KAZAKH FOR THE MAIN ROLE IN THE SHOW "ALPAMYS" WAS INVITED FROM E...

919
Music band A’Studio shares story of the first concert in Tselinograd and songs that t...

1081
Quartet from the South Africa shares the story of how they got to Astana and why they...