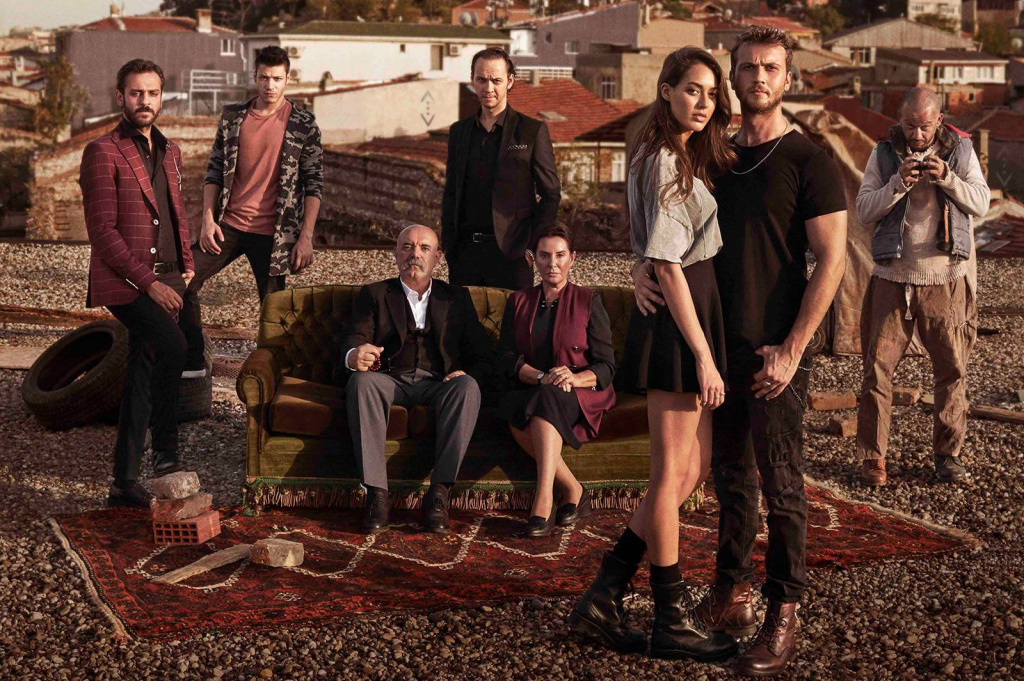 A dangerous neighborhood, "The Pit", ran by a noble mafia family. When the family is in danger of losing control of The Pit, their youngest son now must come back to his home, where he could never escape from. 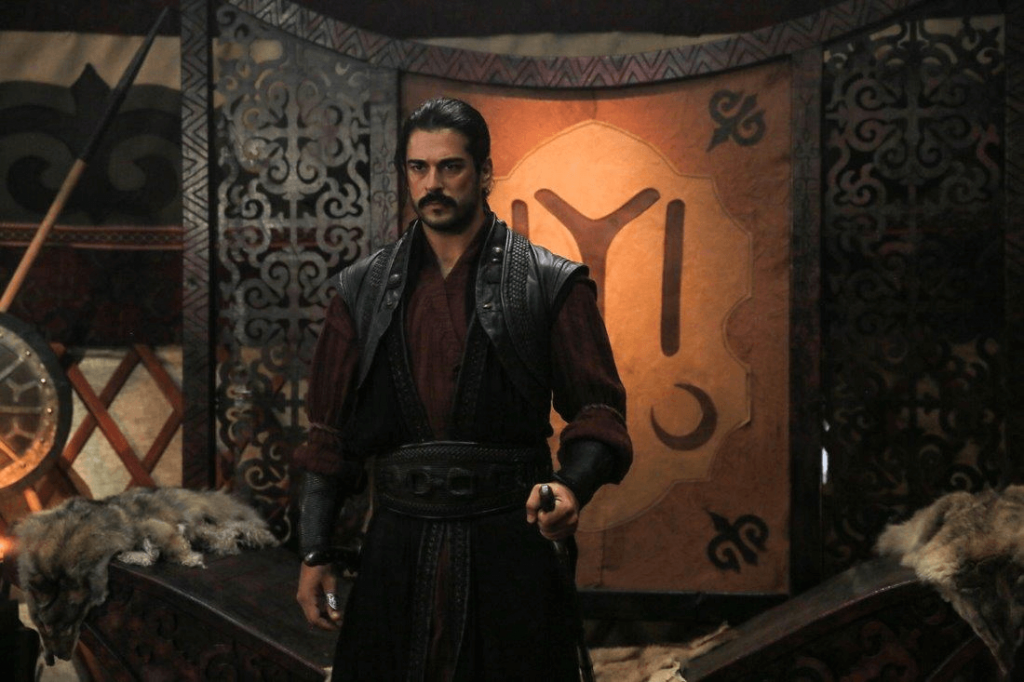 The series will tell the story of the life of Osman Bey, the son of Ertugrul Gazi and the founder of the Ottoman Empire. It is the sequel to Resurrection: Ertugrul, which was centered around the life of Ertugrul, father of Osman. 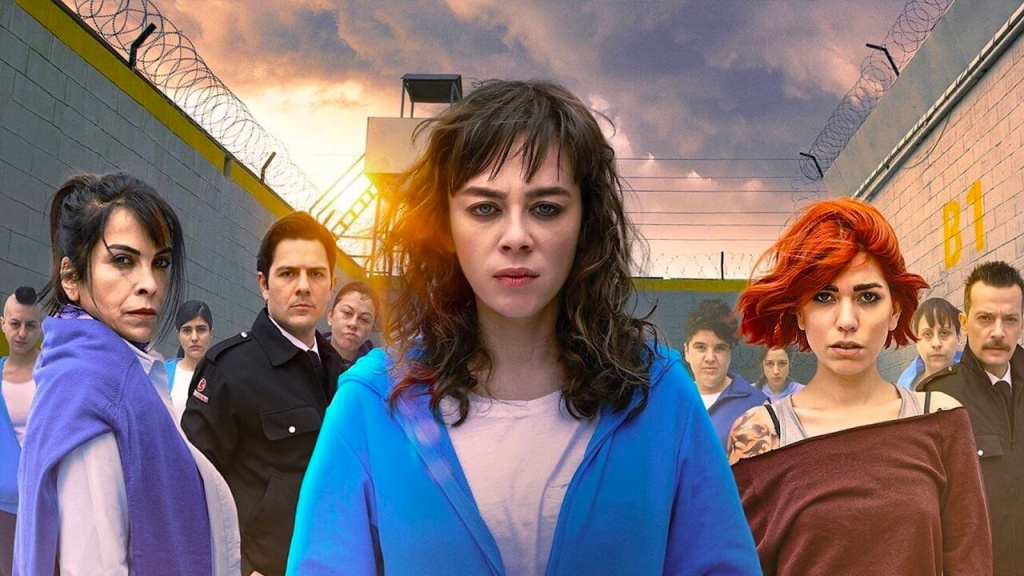 A woman entering a prison trying to establish her own justice. These women, who are forced to give up their freedom, are struggling in Karakuyu against their own order and their laws. 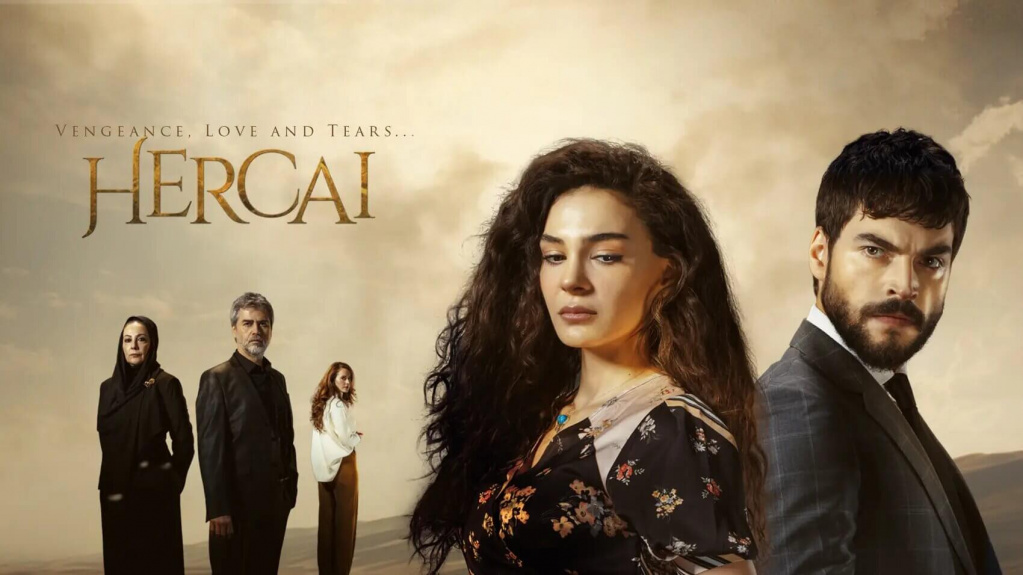 The main character is seeking revenge for his parents he plans to marry the daughter of the family who were responsible for the death of his parents. But unexpectedly he falls in love with her. 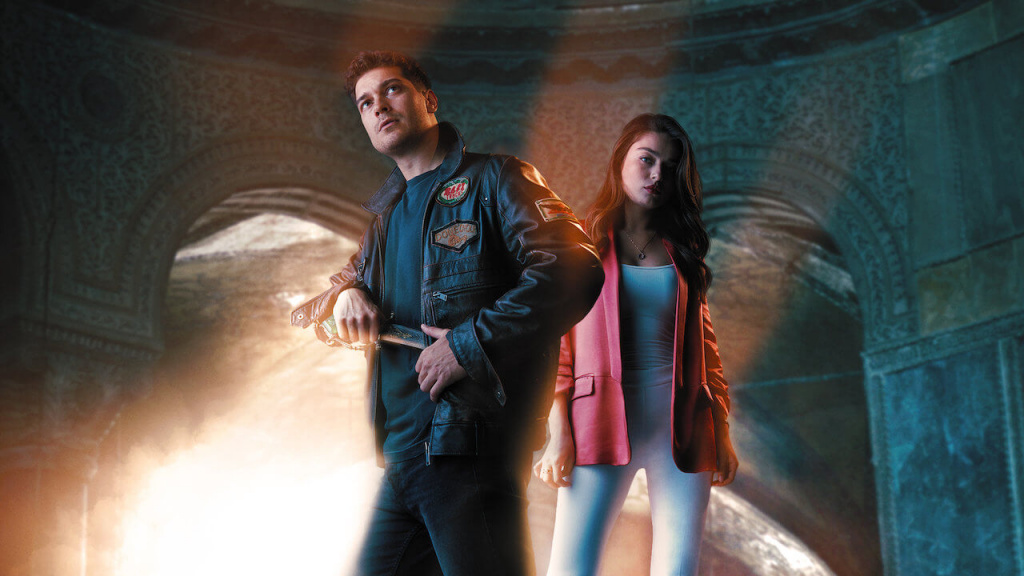 Drama fantasy series, starring Çağatay Ulusoy. It was created by Binnur Karaevli and premiered on December 14, 2018.

Given mystical powers by a talismanic keepsake, a young man must embrace his family's legacy as The Protector, a hero with the duty to kill the Immortal and prevent the destruction of the city. 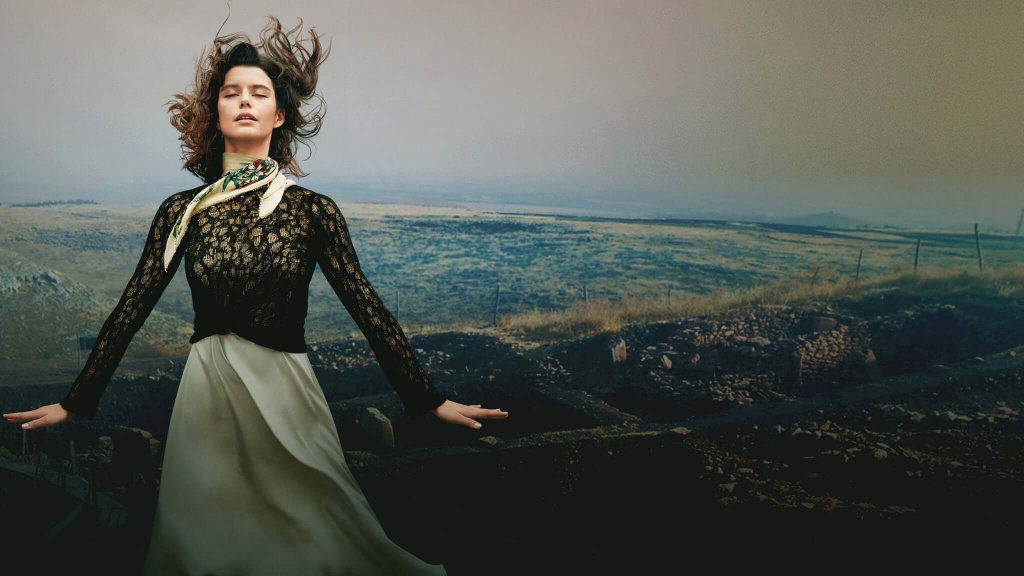 Painter in Istanbul embarks on a personal journey as she unearths universal secrets about an Anatolian archaeological site and its link to her past.

2044
Theatres in Almaty which are worth visiting