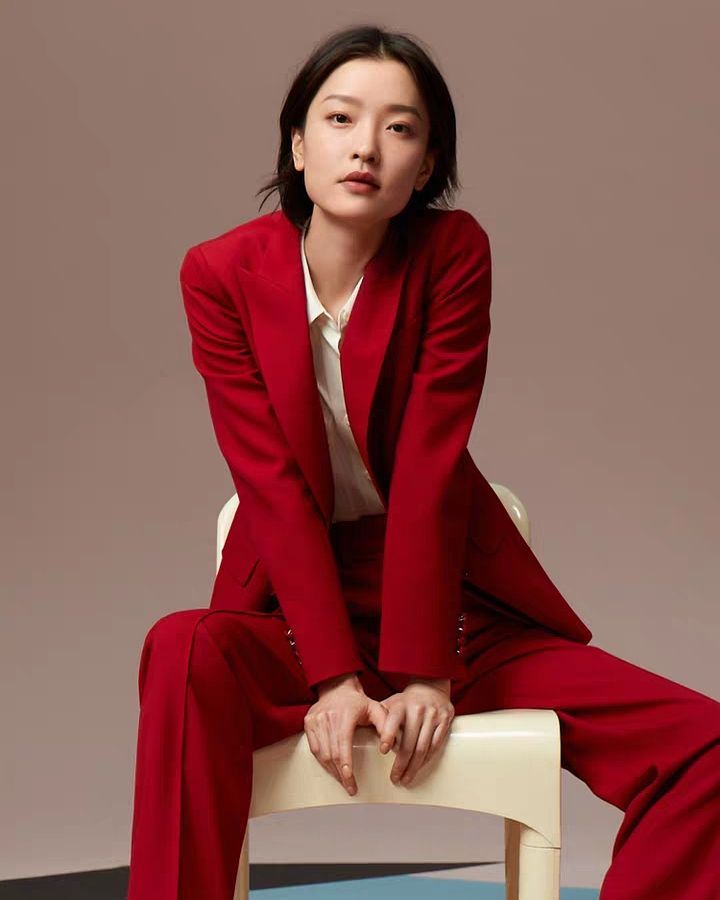 Du is considered the world’s first Chinese supermodel. She trained in classical ballet for almost a decade before hitting her stride as a model. In 2005, she made history as the first Asian model on the cover of Vogue Paris. To date, Du has worked with the world’s biggest designers, including Louis Vuitton, Gap, Yves St. Laurent, and Swarovski. She also holds the record for the most appearances on the cover of Vogue China. 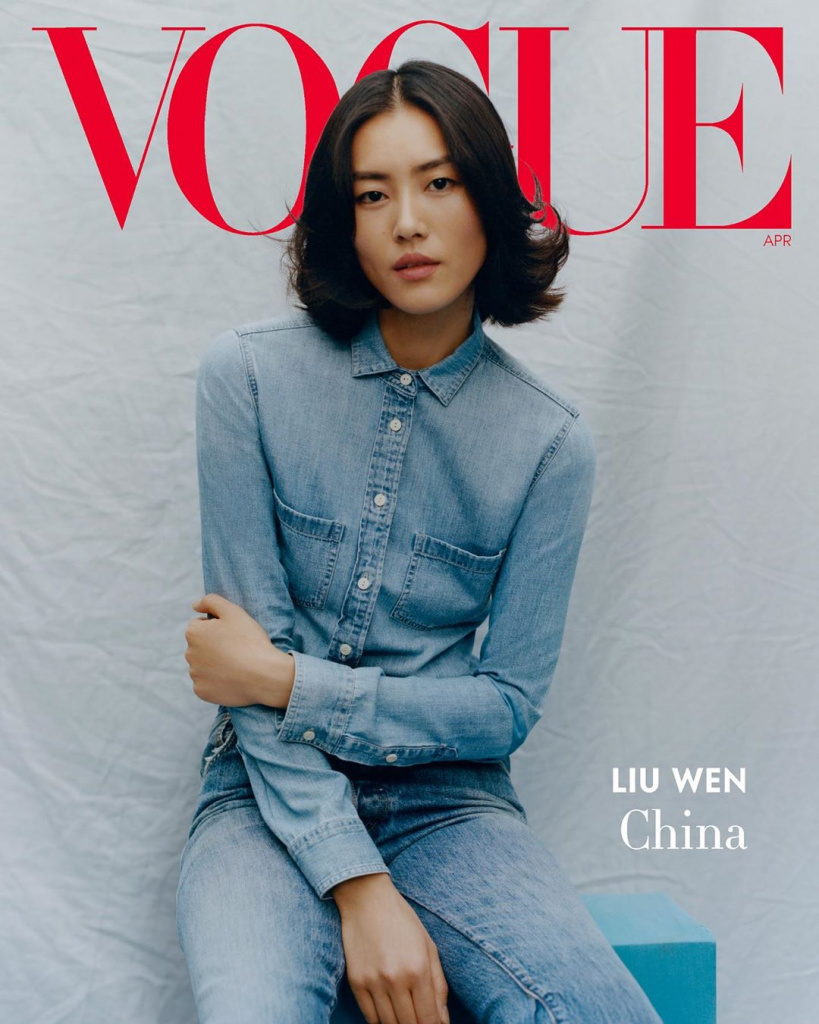 Liu was still a teen when she started her modelling career. Liu has been associated with huge brands like Burberry, Coach, Chanel, Hermes, H&M, Alexander Wang, Tiffany & Co., Louis Vuitton, and Calvin Klein. In 2009, she became the first ever Asian Victoria’s Secret runway model. In 2013, Liu was named the first Asian on Forbes’ list of the highest-paid models in the world. Four years later, she broke another record and became the first Chinese model to appear on the cover of US Vogue. 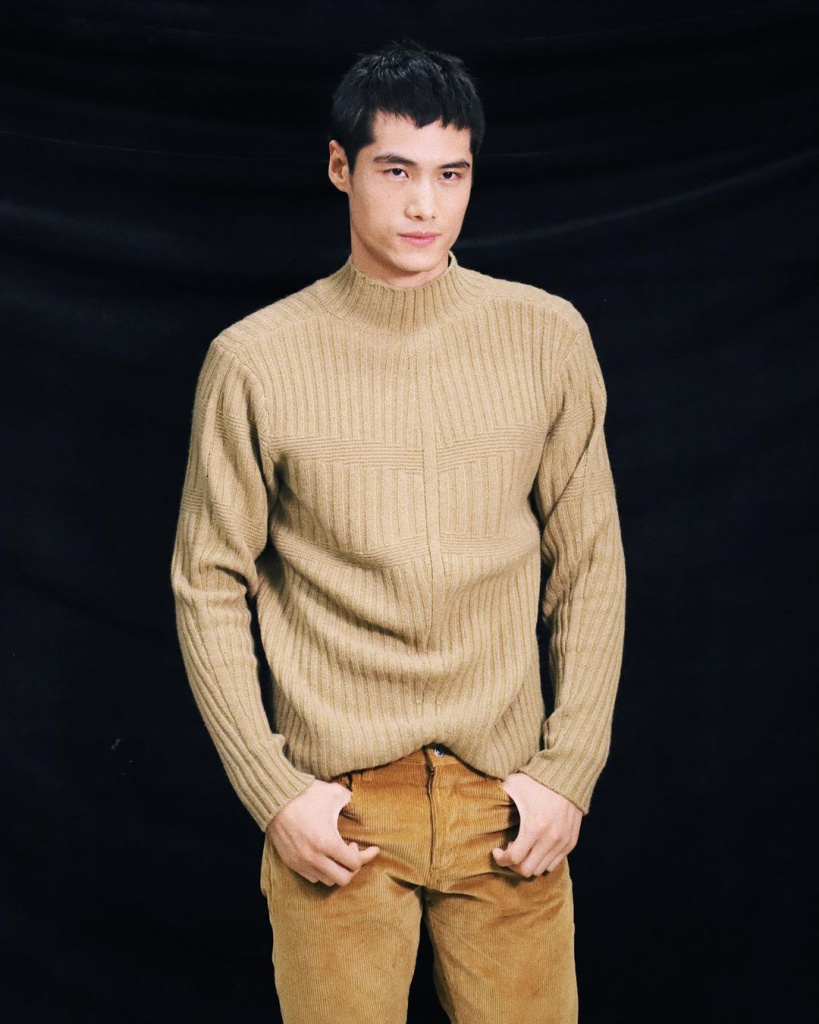 Before he began his model career, Hao Yunxiang was a professional athlete. He made several ads for Lane Crawford, Gap China, and Maybelline in Spring and Summer 2014 and took Lookbooks for Calvin Klein Jeans. 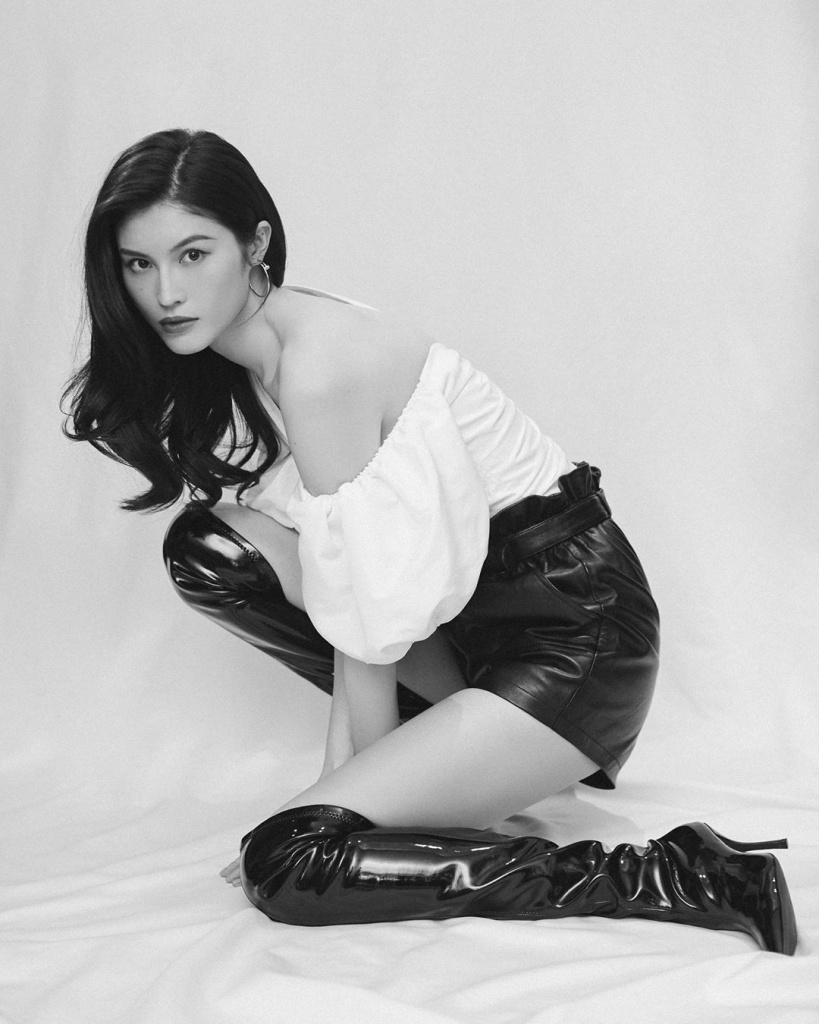 After winning a modelling contest at 17, Sui signed with a major Chinese agency. In 2011, she finally caught her big break in the form of an incredible spring/summer season where she became the first East-Asian to open a Ralph Lauren show, walked for Dolce & Gabbana, and closed for Vivienne Tam. One of her biggest achievements is bagging a spot at the Victoria’s Secret Fashion Show, being only the second Chinese model to do so. She walked seven shows in VS lingerie. 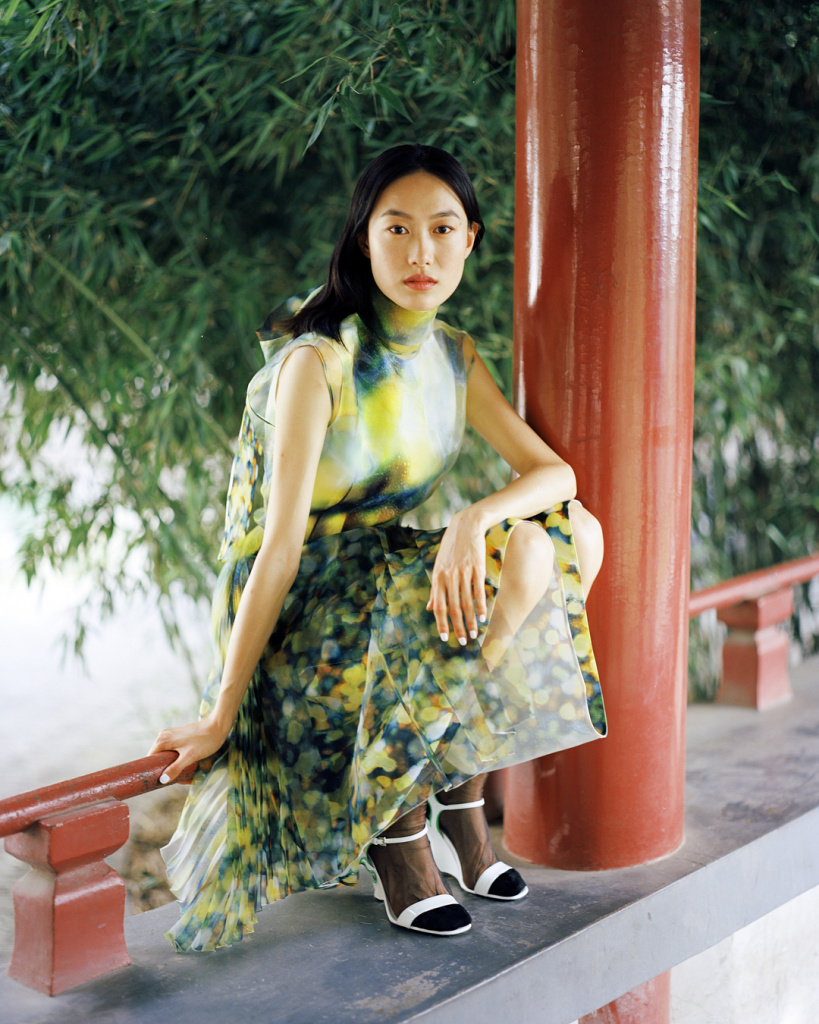 Shu Pei was born in China, but her modelling career began while she was studying in New York. After signing to Next Management in 2007, Pei appeared in several editorials and runways. She had walked over 60 shows and landed a place in the Top 50 Models list on models.com. Pei walked the Victoria’s Secret show for the first time in 2012 and then again for the historic show in 2017. 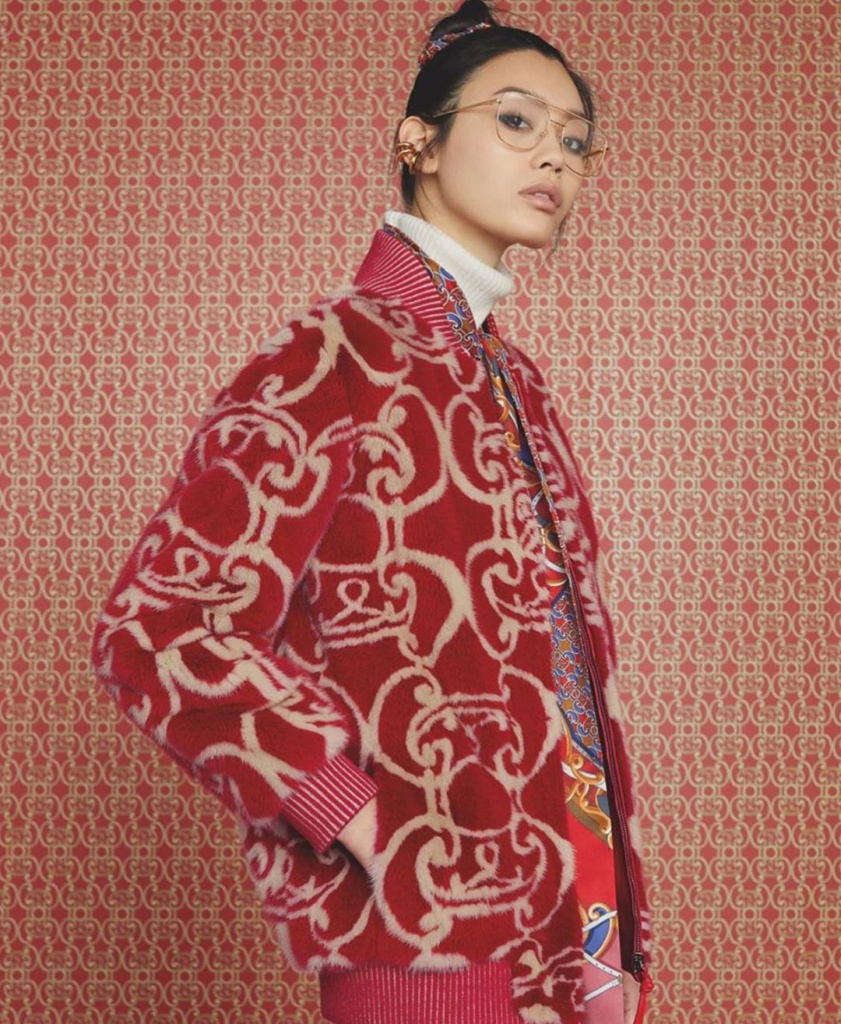 Just like many others in the industry, Ming Xi got her start as a model by joining a competition. Xi was offered a contract with Givenchy, and appeared in the editorials and runways for the next couple of years. Her career also included a stint as a bikini and swimsuit model for La Perla alongside Liu Wen. Xi Victoria’s Secret runway debut came in 2013, and she has walked every year since. 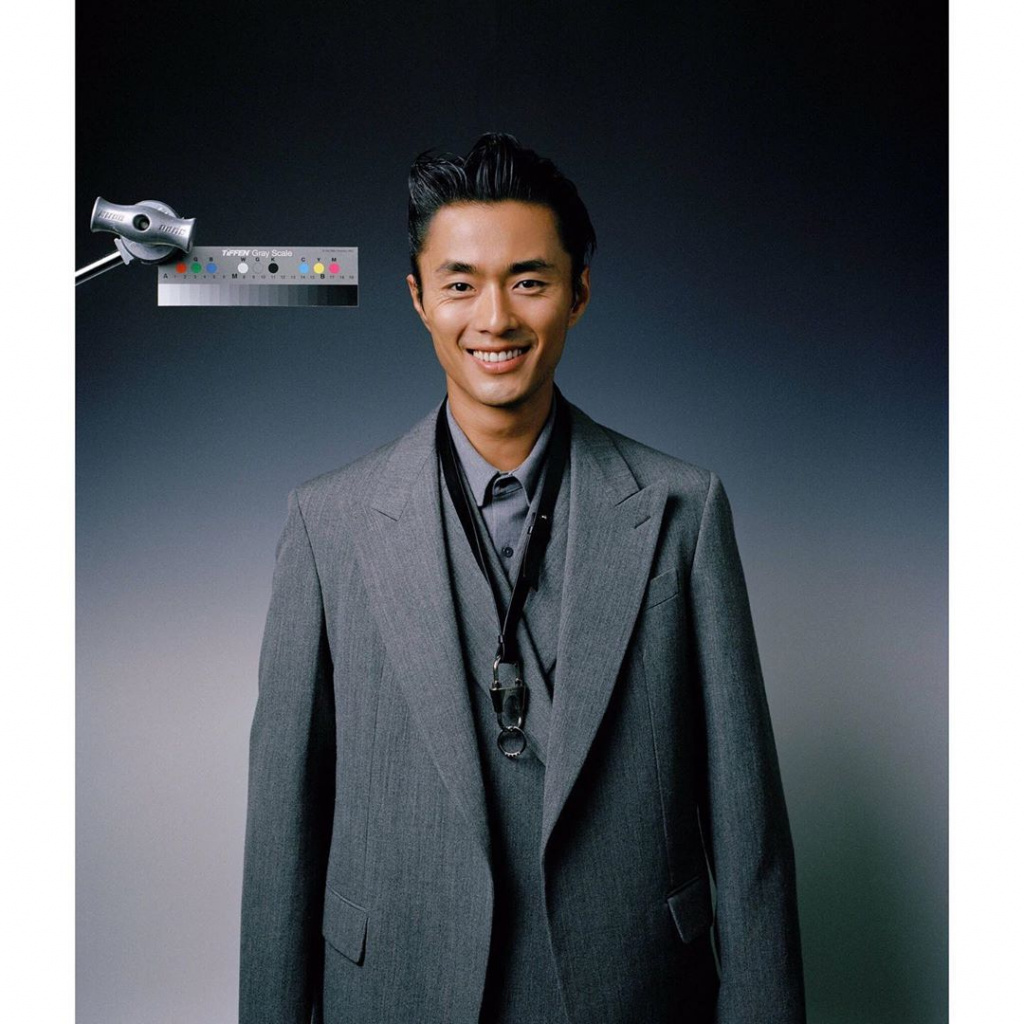 He is one of the major Chinese models in the world. Zhao is no stranger to the catwalk. He went for labels such as Dolce & Gabbana, Ermanno Scervino, Roberto Cavalli, and Emporio Armani. His job portfolio involves several editorials as well. His face has appeared in magazines such as GQ China, Hercules, and August Man. 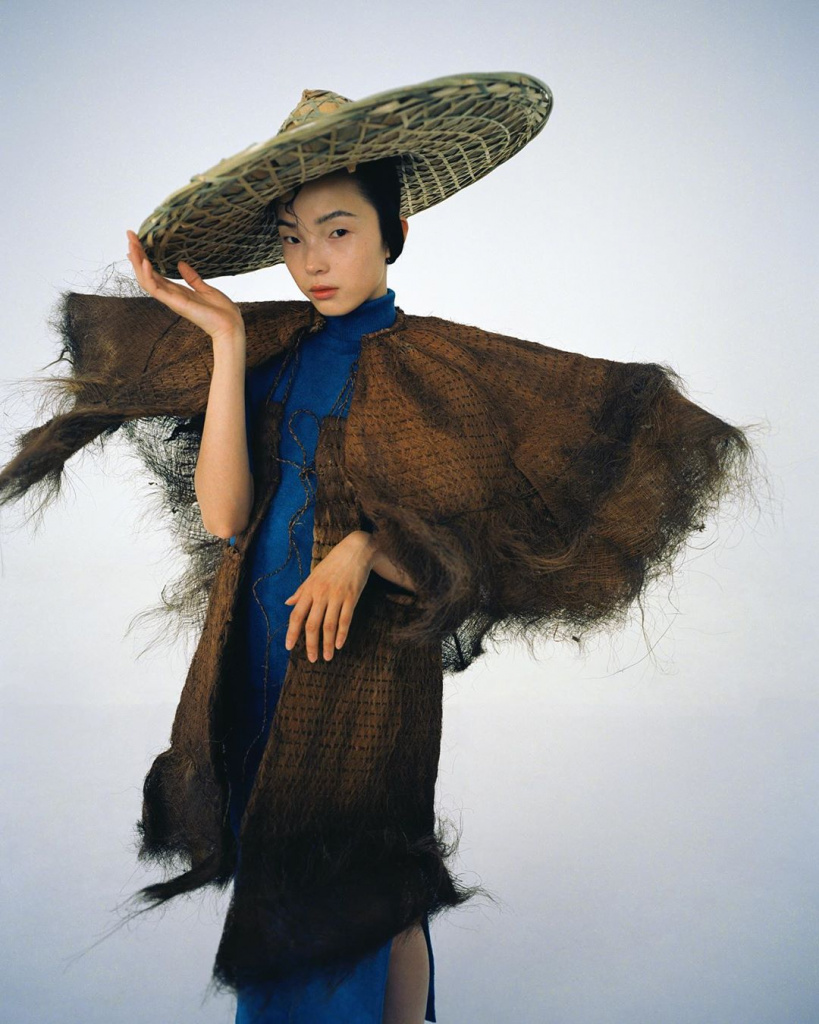 Ju may have only started modelling in 2010, but she has made huge waves since then. After appearing on the cover of Harper’s Bazaar China, Ju walked the New York Fashion Week runway. In 2012, she became the first Chinese face of a Marc Jacobs’ campaign. She also appeared on the cover of Vogue Italia, the runways of Louis Vuitton and Prada, and the campaigns of Adidas and Dior. She debuted on the VS runway show in 2016 and became the face of L’Oreal Paris in the same year. 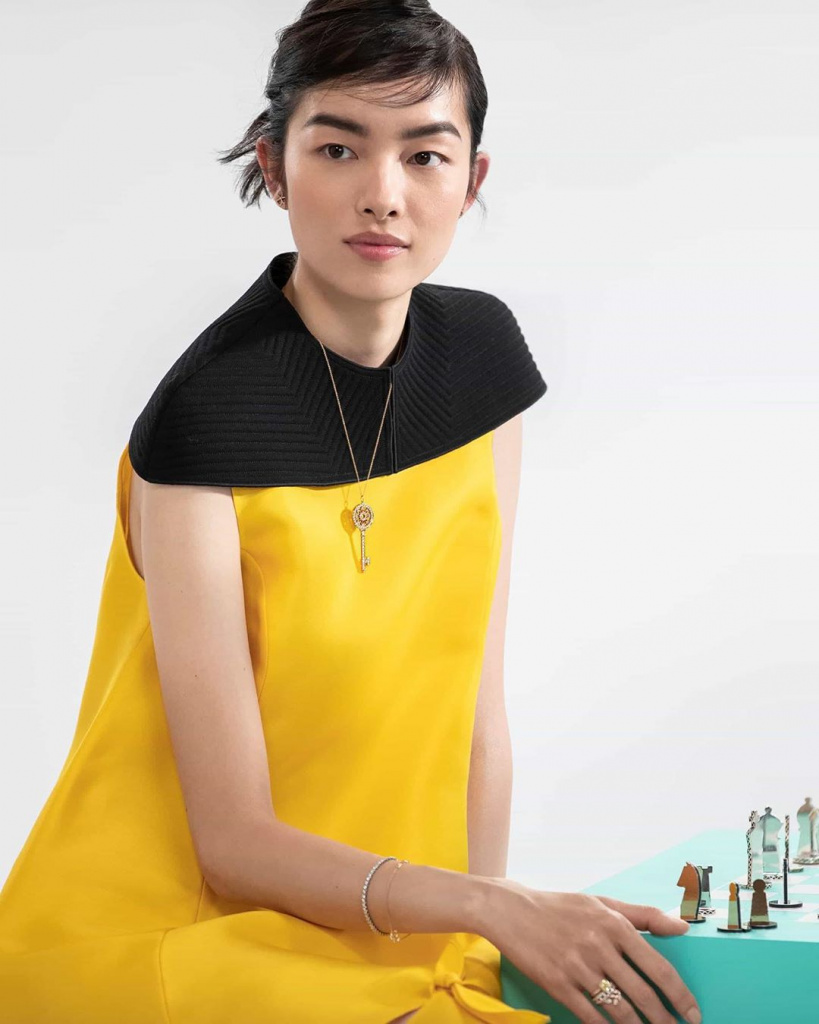 She is the current spokesperson of Estee Lauder. In 2009, Karl Lagerfeld himself handpicked her to walk a Chanel fashion show. Since then, she has become the first East-Asian model to have a solo cover on Vogue Italia. She was also the first Asian face of the brand Valentino, and the first cover for Vogue Hong Kong’s debut issue. Her other runways include the likes of Prada, Dior, Christopher Kane, Hermes, and Miu Miu.

Read this article
ABOUT HOW KAZAKHSTAN LEARNED TO MAKE SUBBED WALT DISNEY FILMS AND WHY IN CINEMAS FILM...

2733
Galymzhan Moldanazar on things he likes, 100 new songs and meeting with Batyr