About the professional way I wanted to become a diplomat because I like to travel, study the culture and history of other countries, languages. I like to share the story that my roots are from India, but I was born in America and lived in many countries. 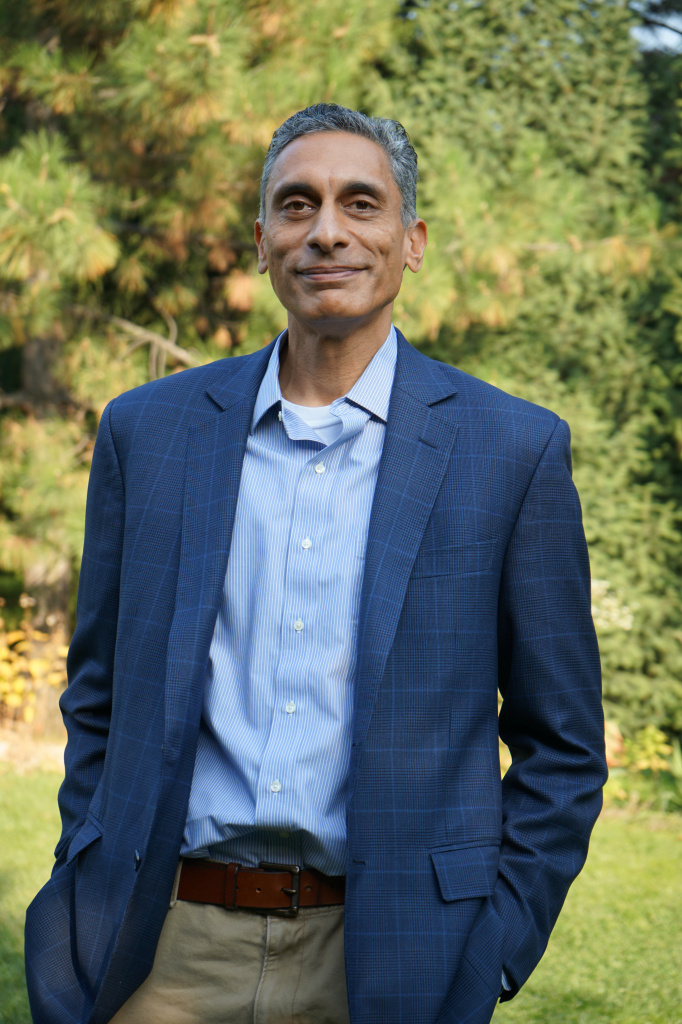 My first post was in India, then I served in Mexico, then three years in Washington. Before entering the civil service, I worked as a professor at the university. I taught psychology and statistics. As a professor, I have worked in Japan, South Korea and Germany.

Most of all I like to observe what similarities are in different countries. There are also differences. For example, in Mexico, people are more family-oriented, they communicate not only with their parents, but also in close relationships with cousins, aunts and uncles. They spend the weekend together. In Kazakhstan, the concept of a family also includes more relatives and the relationship between them is close. It gives you the opportunity to communicate, grow together, and help each other. Not so in Japan and the USA. There they mostly communicate closely only with parents and siblings.
About moving I arrived in Almaty almost three months ago. It is even better here than I imagined, I have a stunning view of the mountains from my window. Soon I will go to the capital and want to compare these cities. They are completely different in culture and history. It's like in America, Washington is the political capital, and New York and Los Angeles are the cultural capitals of the country. 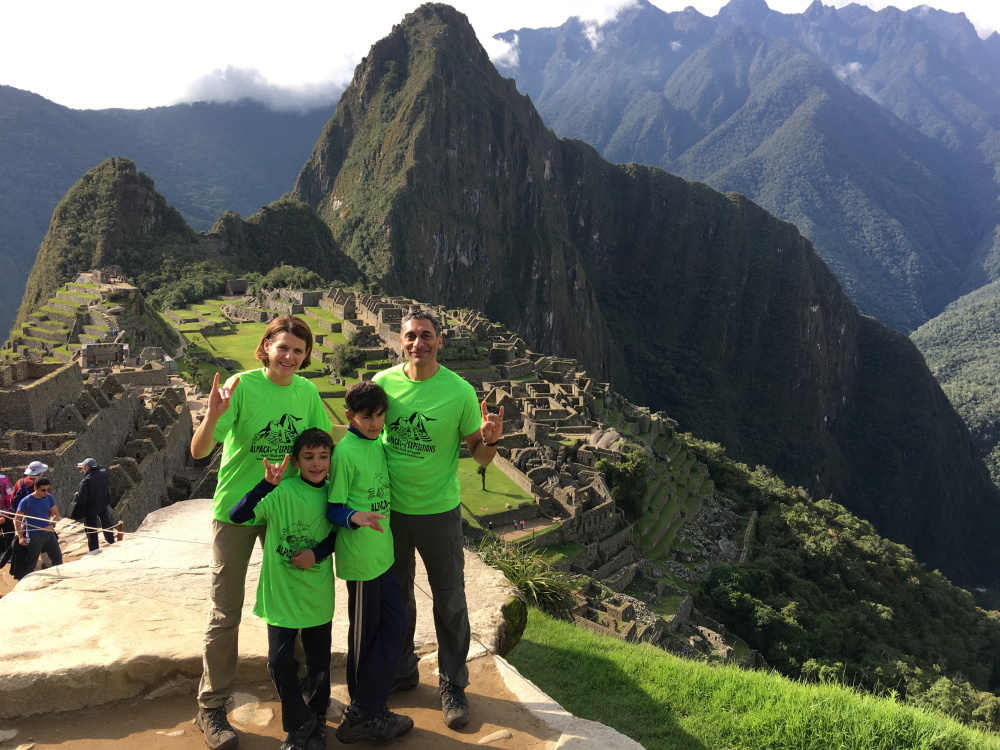 Before coming to Kazakhstan, I had training where I studied Russian and the history of Kazakhstan. But I knew about the country long before that. My parents are from India, and we traveled several times from the United States to India, where our route passed through the countries of Central Asia. I wonder what I find similarities in our cuisines. Local food sometimes tastes like Indian dishes — the taste of barbecue or the way of cooking pilaf with spices.

When I was working in Washington and looking for the next position, I wanted to go to a country with an interesting history and culture, where I would be surrounded by young, active people. I heard about the Go Viral festival, which the US diplomatic mission has been holding in Almaty since 2017 I was told that this festival brings together active and energetic people in the fields of culture, business, science and technology. At the festival, ideas are shared and projects are brought to life. I realized that I wanted to go there and work with these people. I am a diplomat and head of public affairs at the US Consulate General. About Go Viral Festival Go Viral is an annual festival, a project of the US Consulate. The festival brings together people from media, culture, business and technology to discuss new ideas and events. This festival attracts people from all over Central Asia who participate in trainings. 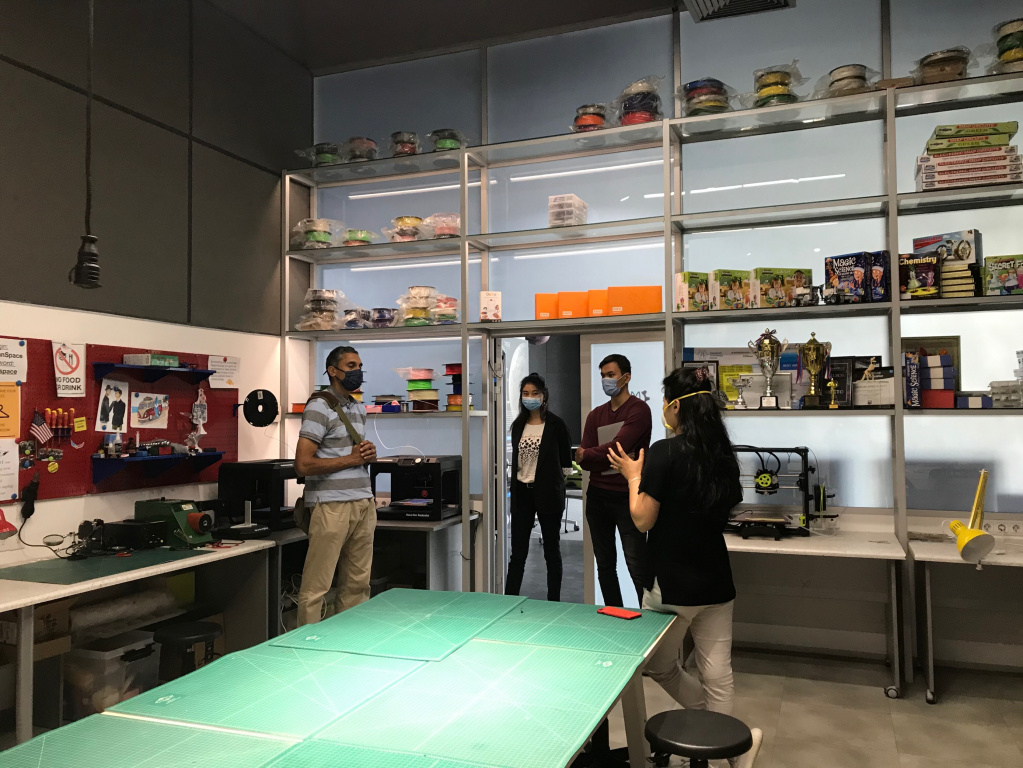 The aim of the festival is to create a society that will help solve common problems. For example, Almaty residents may face the same problems as people in Tashkent, Shymkent and other cities of Central Asia.

The festival usually takes place in Almaty, but this year it took place online. But even the online format has its advantages. For example, in previous years there were people from other cities of Kazakhstan who could not come to Almaty, but now everyone can participate from home. This year there were 1,700 registered participants from all over Kazakhstan, USA, Europe and Central Asia. 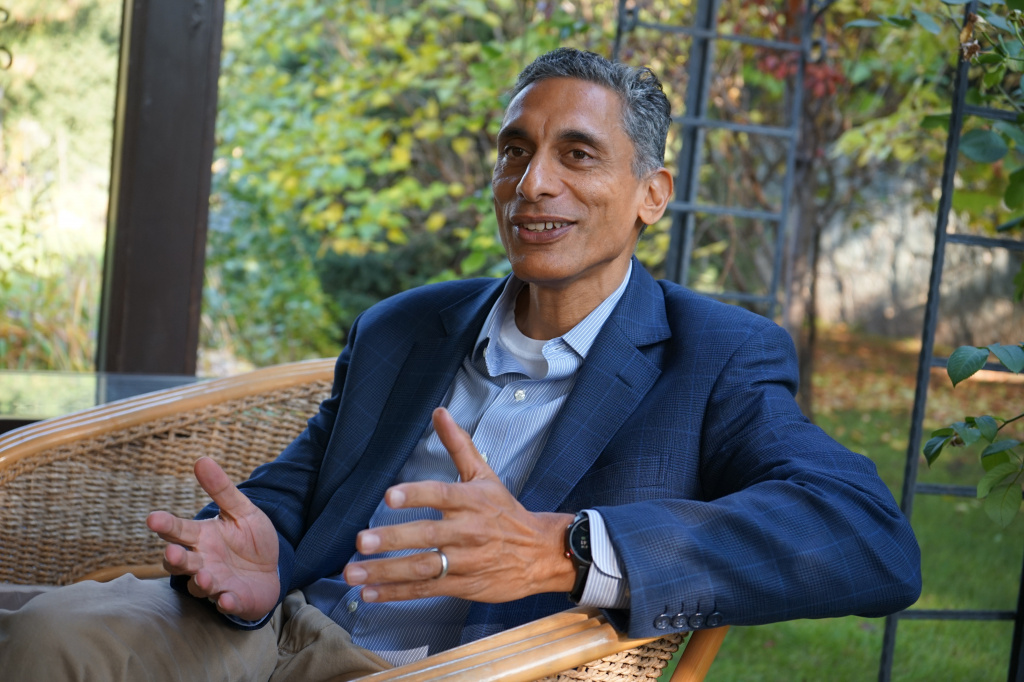 There were several lectures from big companies like Google about business and entrepreneurship. There was one participant who talked about how he created music from the DNA of the coronavirus. It was an interesting event that we hope will encourage new ideas.
About people I can say with confidence that the people here are friendly and open. I walked in the botanical garden and saw that people like to be outdoors and in the mountains. Part of the mentality is respect for nature and value for where people live. 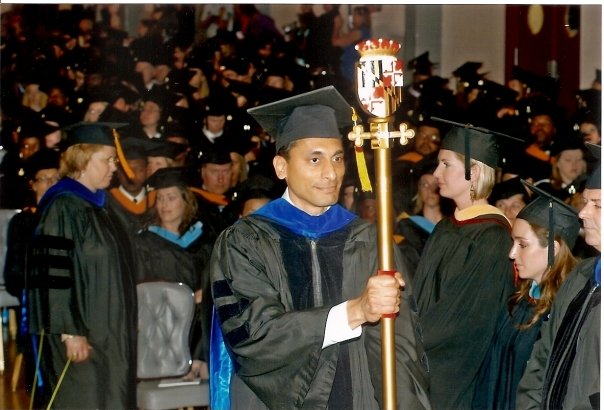 Another thing that I noticed thanks to the festival is that people are open to everything new and they like to share ideas. It was easy to come up with ideas because people were already energized to do something new. When you spend time with interesting and active people, you yourself become that way, you catch their energy. I love being a part of it.

Read this article
Rector of Narxoz University on the transition to online education and obtaining a dip...

1344
Three men from different countries shares their stories about finding love and enchan...