Transcaucasia people who are behind the camera lens

Transcaucasia people who are behind the camera lens 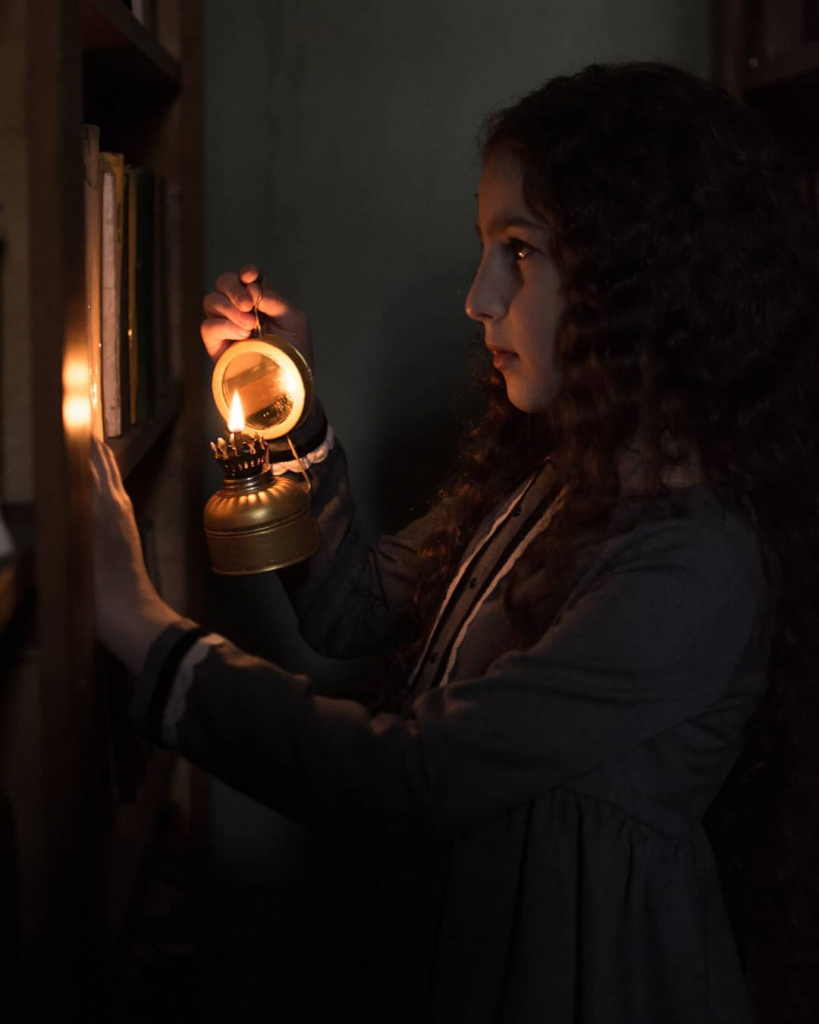 She is amateur photographer from Tbilisi who interested in photography from childhood. She actively started taking photos from 2014.

She take photos both digital and film cameras. Khatia is interested in documentary, travel, street, black and white photography and minimalism. 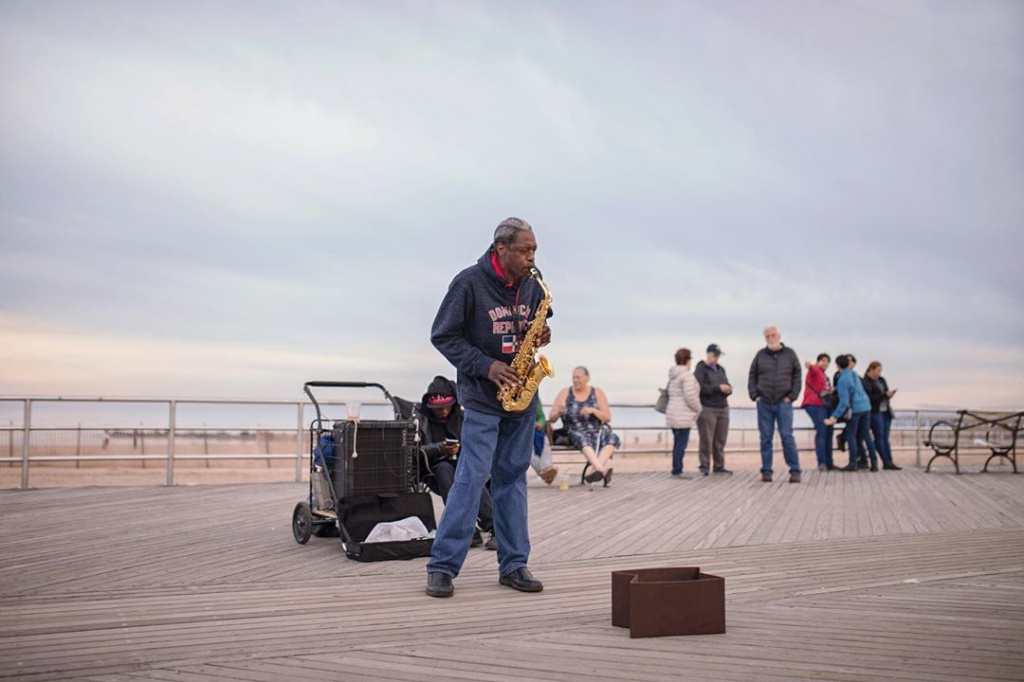 He is from Tbilisi, but now he is living in New York. He always had big interest about photography. So it is around seven years Bachi is doing it. The biggest inspiration was movies that is why he makes photos with cinematic look. 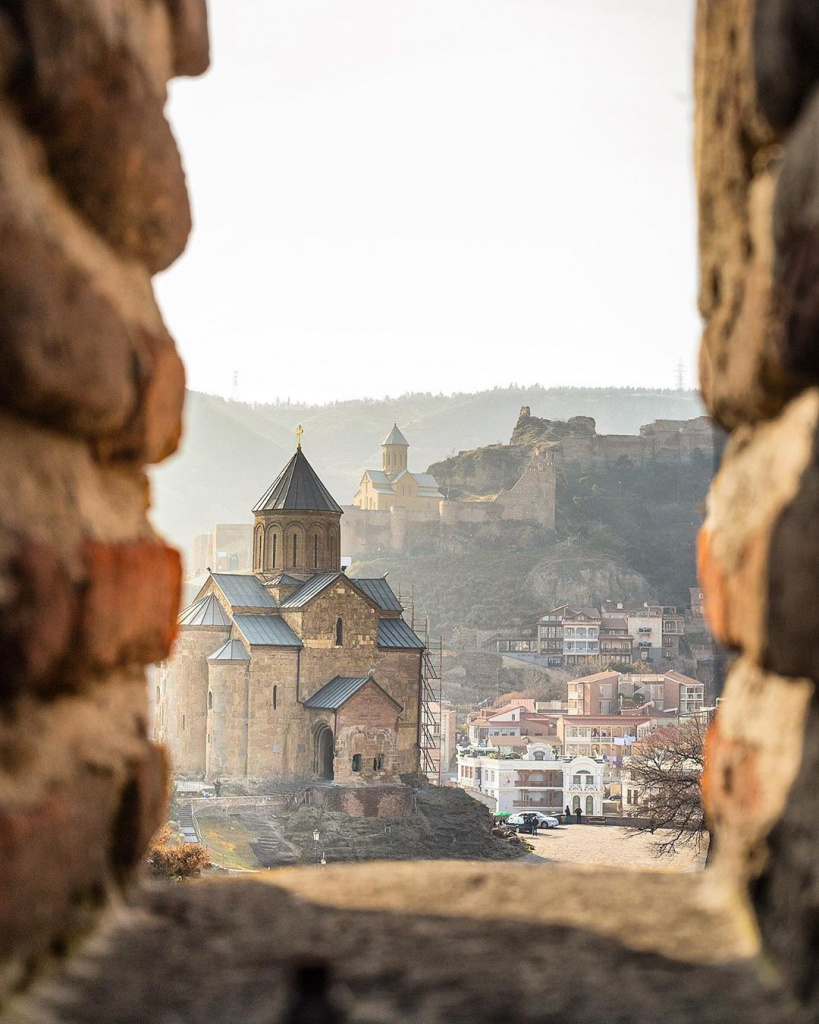 He takes pictures of landscapes and architecture. His love of nature creates unique shots. He started traveling around Georgia two years ago and now cannot stop. “Papa of porches” is exactly what his Instagram blog readers call him. Faig shares interesting information about the history of houses and rare front rooms in Tbilisi. 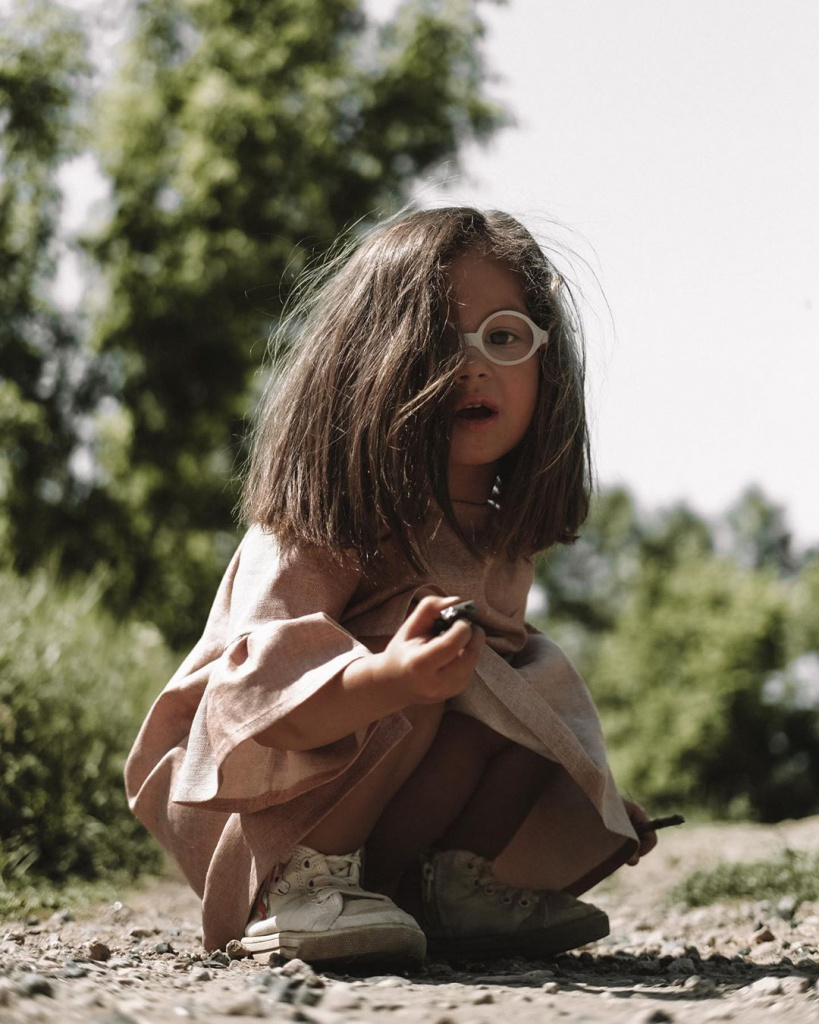 She has been photographing for over ten years. Photos for her are fragments from life. Therefore, she tries to reveal a fragment from the film in each person. Now Anna, with @mar.gelman, is distributing the psychological photo-project “I Am”. The purpose of the project is to show through the photo the style and personality of each child, and a child with special needs. 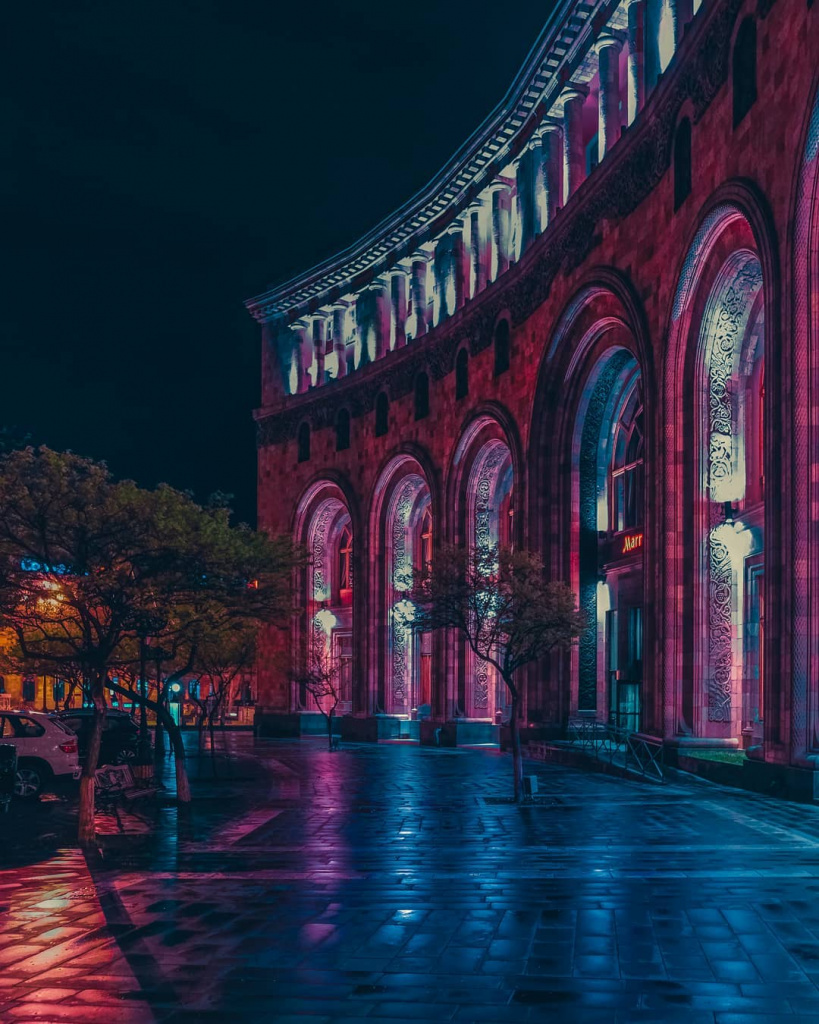 He began to engage in photography by chance. He bought a camera and started studying. At first, he spent several weeks watching videos and tutorials. He chose the style of neon/cyberpunk colors, because no one in Armenia had done this before. The biggest success was when the Prime Minister shared his photograph on his Facebook page. For him, photography is a hobby. 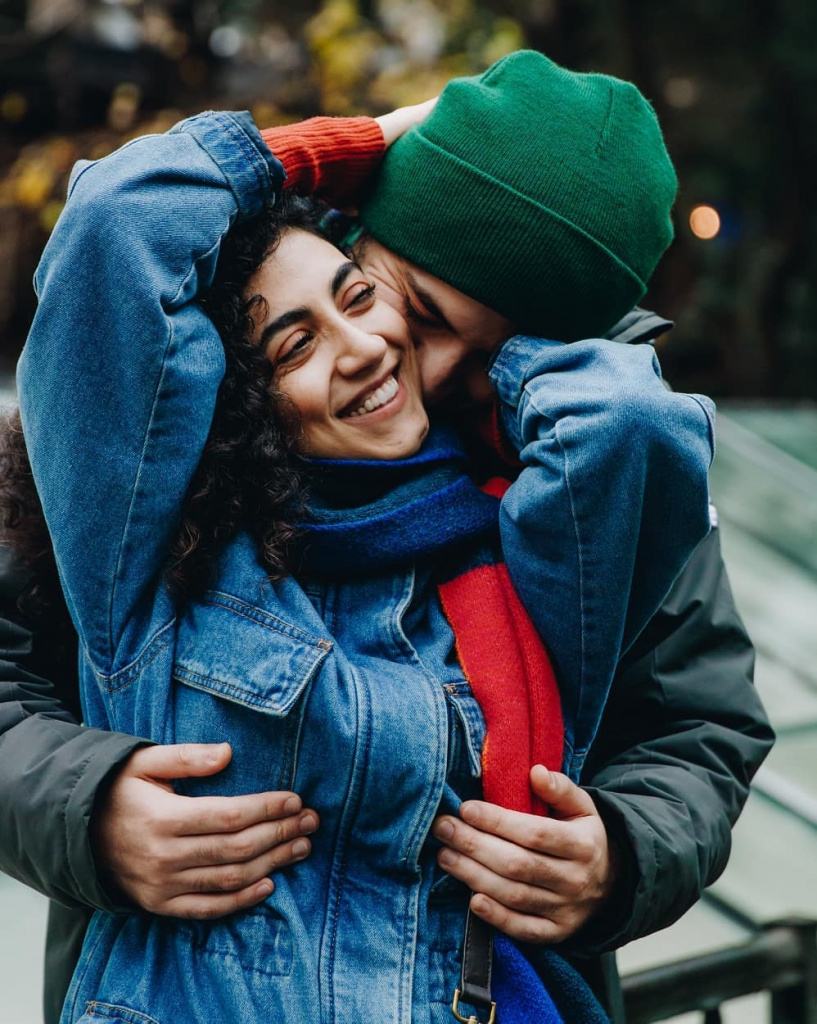 She adopted photography as a lifestyle for nearly seven years. Being able to immortalize all that look good to her, allows her to compare her works and therefore, to develop herself. To Iklima, simplicity and neutrality are the key points during processes of shooting. She had rather to trust in talent more than technical capabilities. 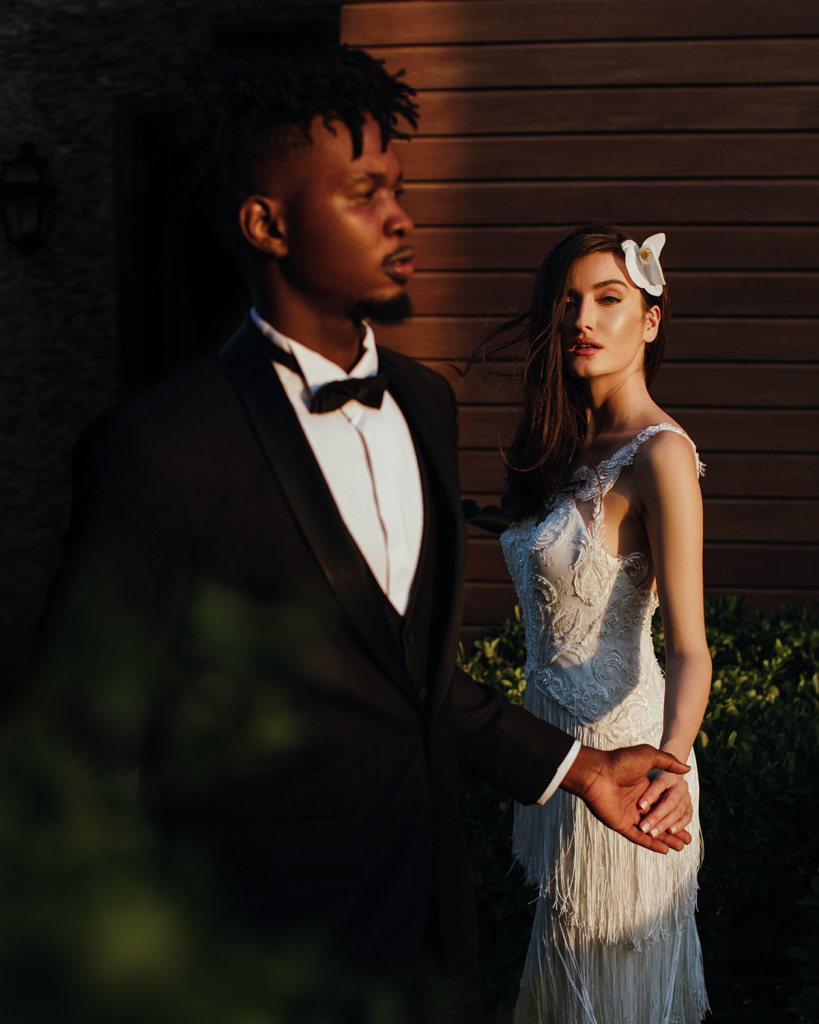 He has been professionally engaged in photography for five years. From an early age he became interested in drawing, then design, and in the end, he found himself in the photography. Elnur shoots fashion, portrait, commercial, and food. He has his own project Coffee with Milk. With this project, he wants to show that skin color does not affect the sincerity and humanity of the people. 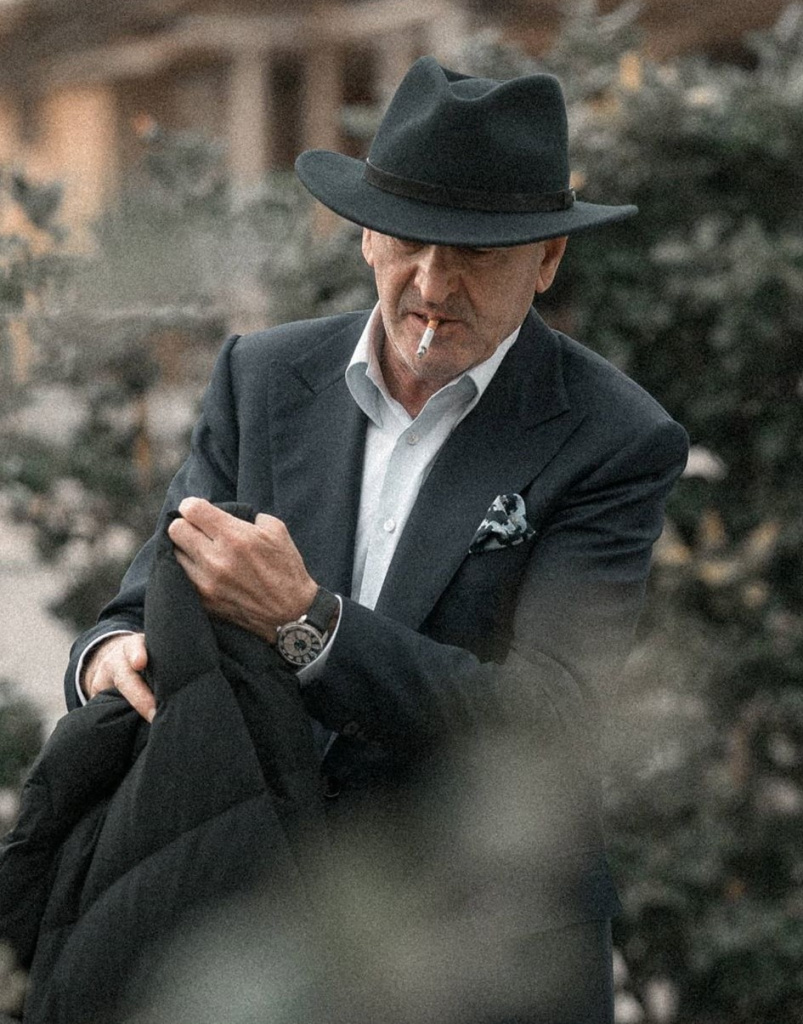 He has been engaged in the photography for four years now. He likes to work with shadows and mostly taking portraits. Photography itself is all about light. His job is to freeze the moment and turn it into history. There is no end or final point in photography, because you learn new things everyday.
#georgia #azerbaijan #armenia #photographers #transcaucasia

Read this article
Galymzhan Moldanazar on things he likes, 100 new songs and meeting with Batyr

1255
A UK BAND ON ASTANA, WEATHER AND A DINNER AT ETNOAUL