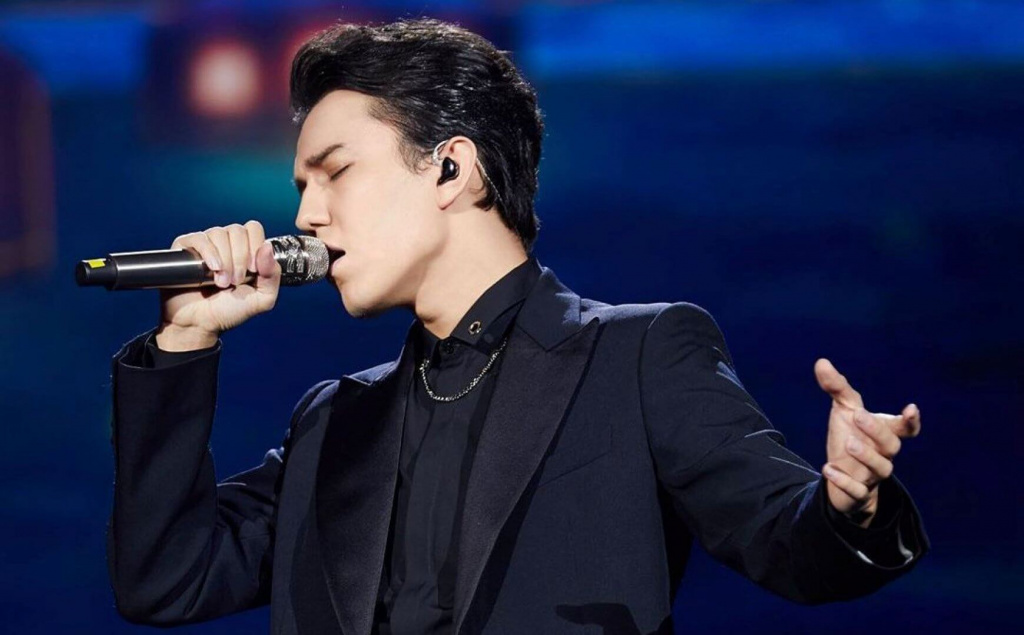 Kazakh singer, songwriter, and multi-instrumentalist. He gained significant popularity in Kazakhstan and other countries in 2015 upon becoming the Grand Prix winner of Slavianski Bazaar in Belarus. He rose to fame in China with his participation as a “wildcard competitor” in song contest Singer 2017.

In 2018 Dimash performed his song “Unforgettable Day” at the Miss World 2018 Final, and his rendition of “All by Myself” at the 71st Cannes Film Festival in France. His first album “iD” went platinum in an hour after release. 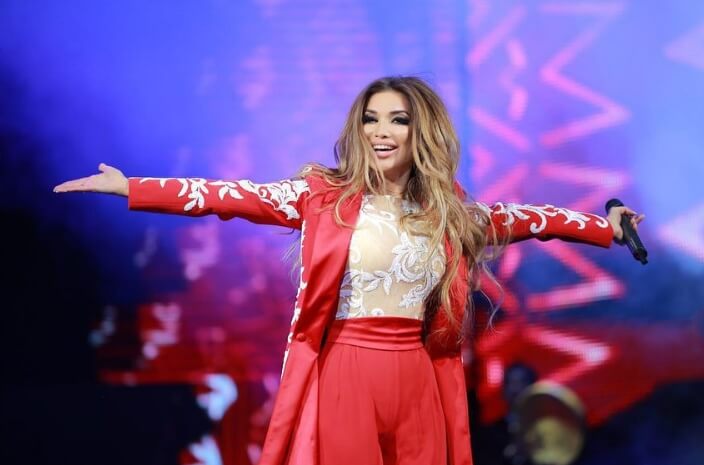 Uzbek singer, songwriter, and film actress. She rose to prominence in Uzbekistan with her song “Baxtli boʻlaman” in 2002. Rayhon has recorded songs both in Uzbek and Russian.

Rayhon learned to play the piano at a children's music school in Tashkent. She graduated from the Uzbek State Institute of World Languages in Tashkent with a degree in English philology. Rayhon has released 13 studio albums to date, which gained positive reviews. 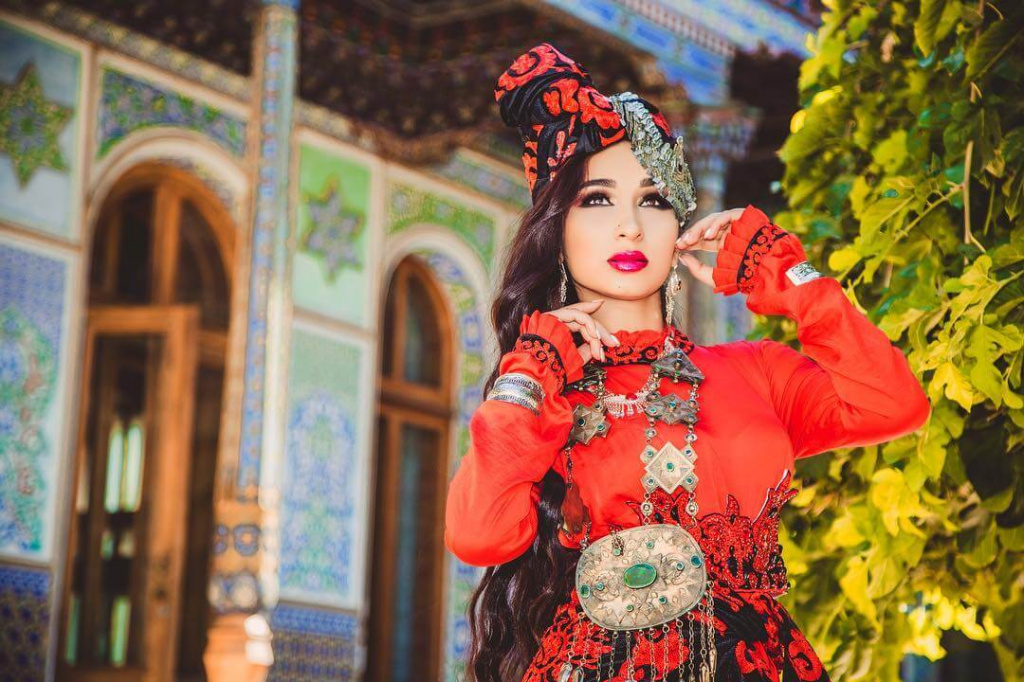 Tajik singer and composer. Since the age of five, she has been studying at music school. Mehrnigori has won numerous awards for the Best Artist of the Year, Best Live Performance, Best Song of the Year and Best Video of the Year. She gave more than a hundred concerts around the world. Her music videos gained millions of views on YouTube. In 2019, she won the Commonwealth of Debuts Award. 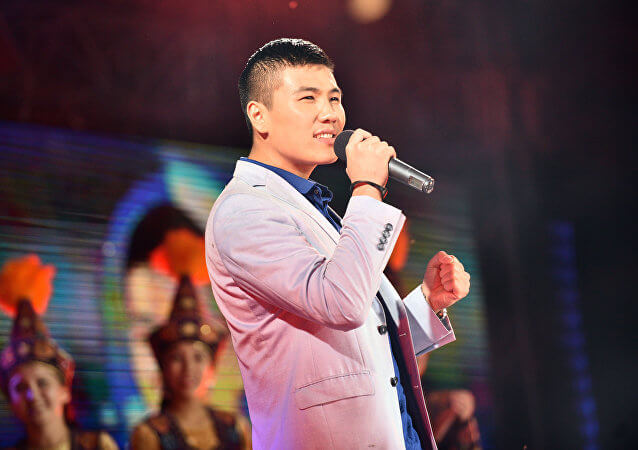 He won the international competition of young and popular performers New Wave in Jurmala. In 2011, the singer took part in the Gala Concert of the VII Asian Winter Games Asia da 2011 in Nur-Sultan. In 2017 he won an international song contest Silk Way Star. 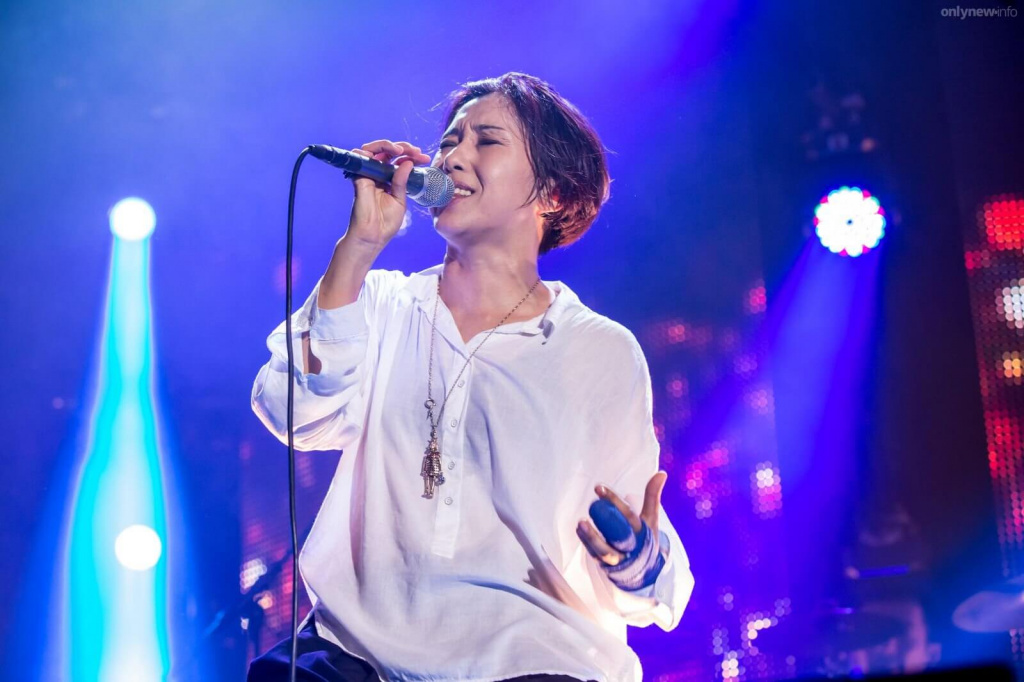 Her first solo album “Yoʻl boʻlsin” was released on the UK label Real World Records, and was produced by French producer Hector Zazou. After release, she extensively toured Europe and Asia with her band. In the past two years, Sevara released her new album “Letters” and held concerts in Uzbekistan, Kazakhstan, and Russia.

793
THE LARGEST KAZAKHSTAN COMPANY AND ITS CREATIVE STAFF