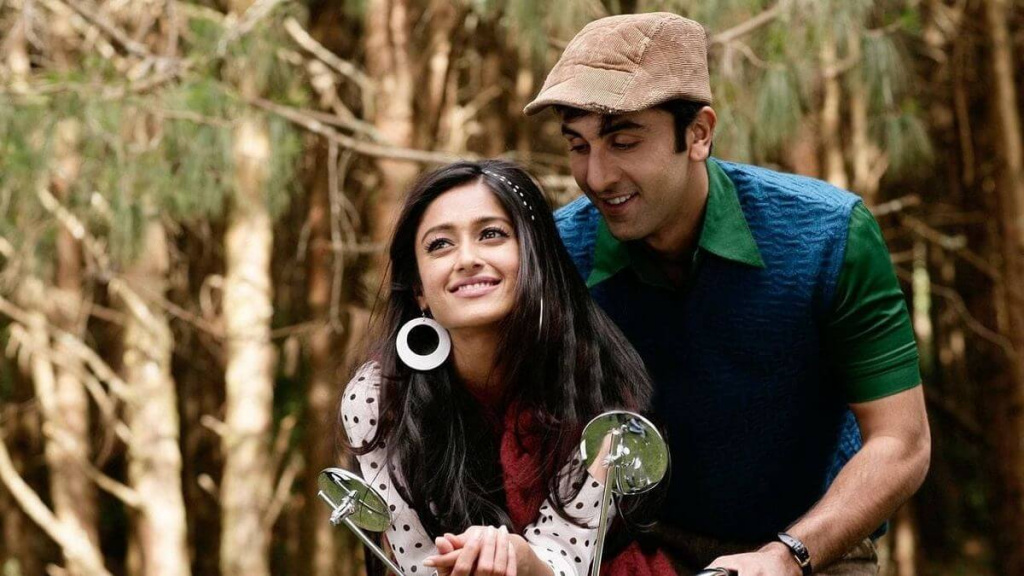 Comedy-drama film directed by Anurag Basu. Starring Ranbir Kapoor, Priyanka Chopra, and Ileana D'Cruz. Three young people learn that love can neither be defined nor contained by society's definition of normal and abnormal. 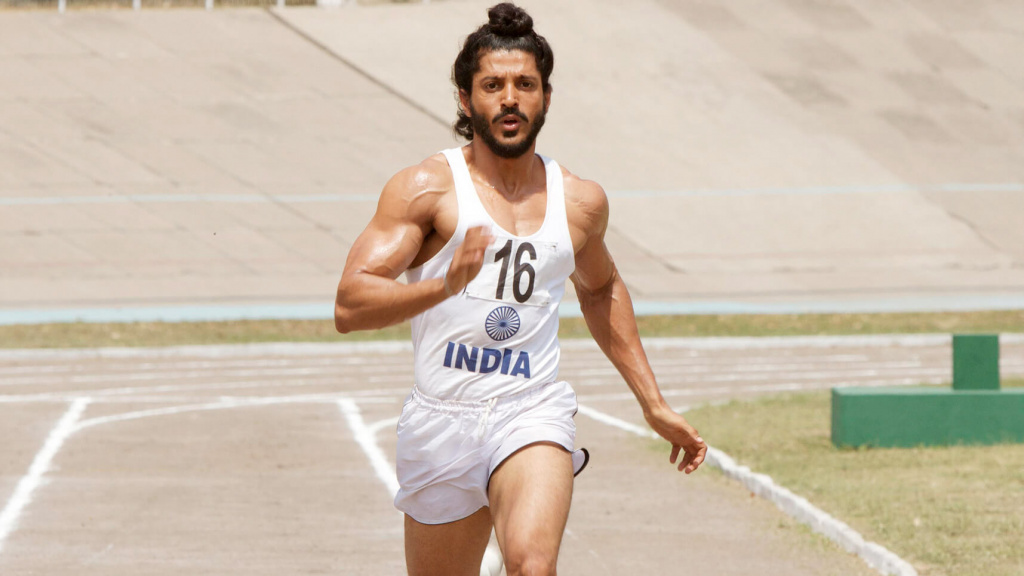 The story is based on the life of Milkha Singh, an Indian athlete who was a national champion runner and an Olympian. The truth behind the ascension of Milkha Singh who was scarred because of the India-Pakistan partition. 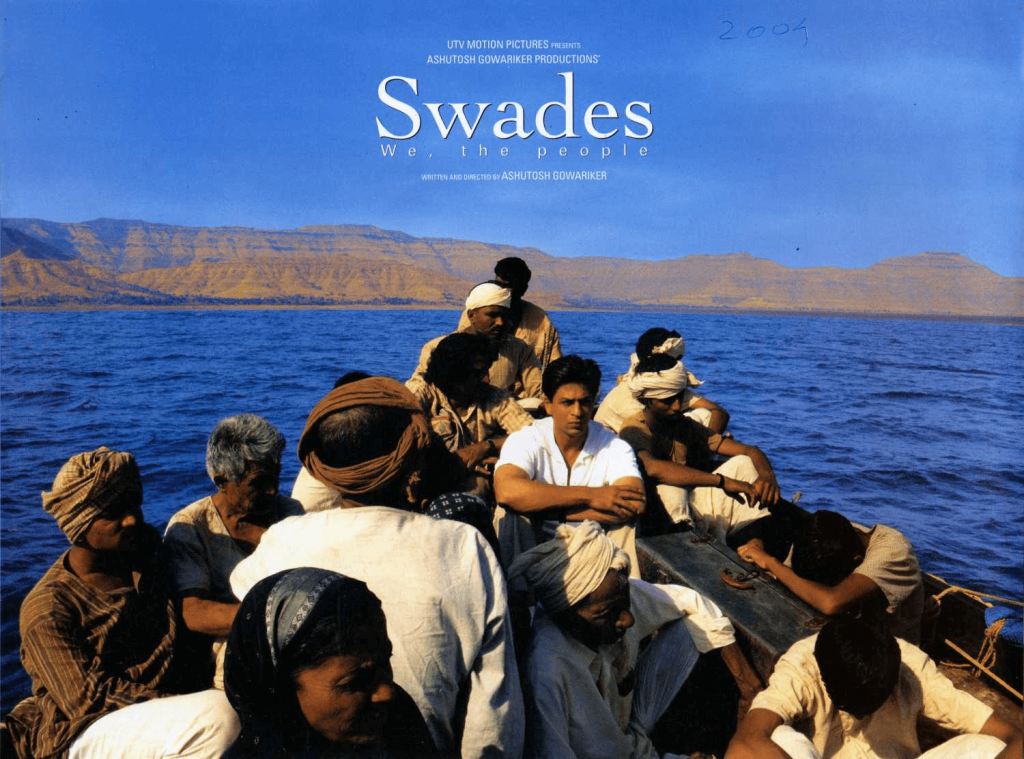 Drama film written, produced and directed by Ashutosh Gowariker, and based on the true-life story. A successful Indian scientist returns to an Indian village to take his nanny to America with him and in the process rediscovers his roots.

My Name Is Khan 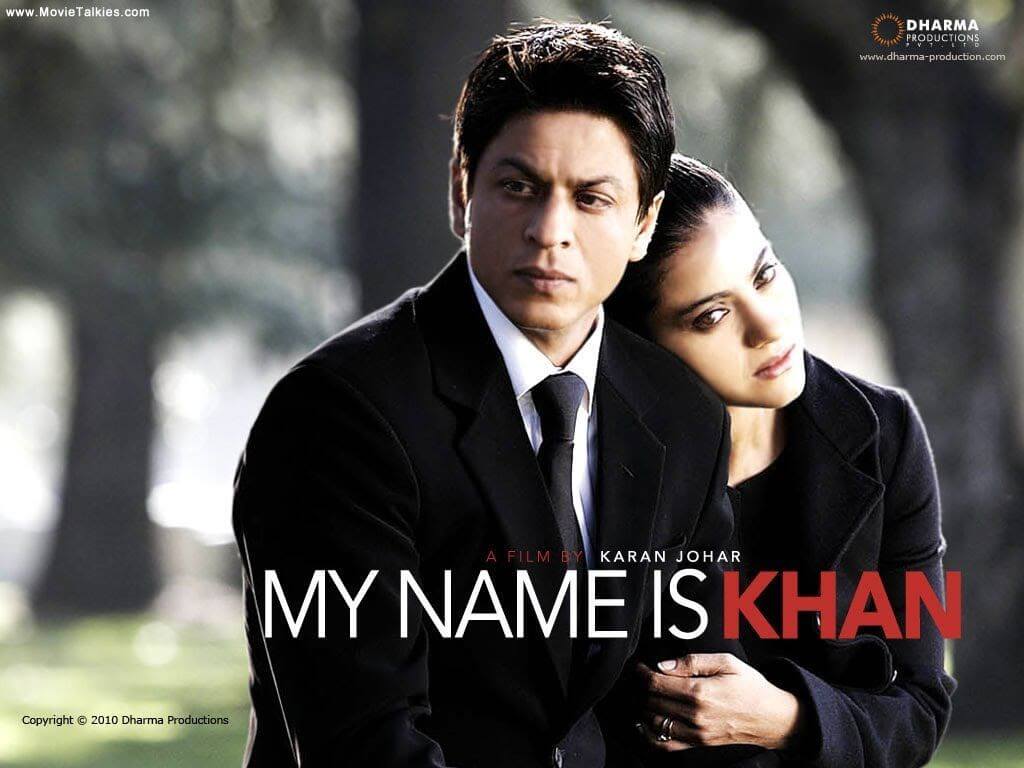 An Indian Muslim man with Asperger's syndrome takes a challenge to speak to the President of the United States seriously and embarks on a cross-country journey. 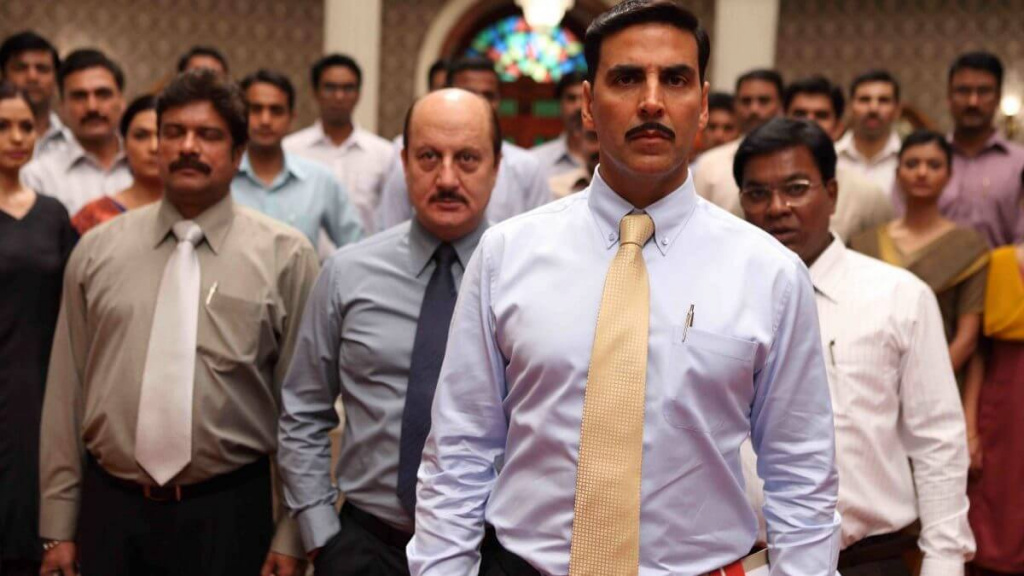 A gang of con-men robs prominent rich businessmen and politicians by posing as C.B.I and income tax officers. It is based on the 1987 Opera House heist where a group posing as CBI officers executed an income tax raid on the jeweler in Mumbai.

The Sky Is Pink 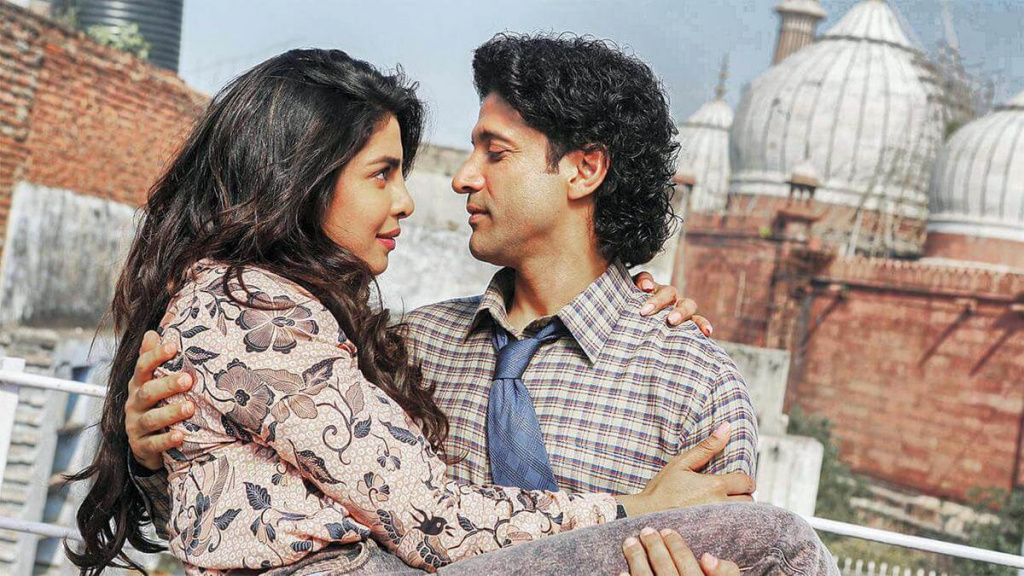 Hindi-language biographical film written and directed by Shonali Bose. Starring Chopra Jonas, Farhan Akhtar, Zaira Wasim, and Rohit Suresh Saraf. The film based on the real life story of a couple spanning 25 years and told through the lens of their spunky teenage daughter Aisha Chaudhary, who was diagnosed with pulmonary fibrosis. 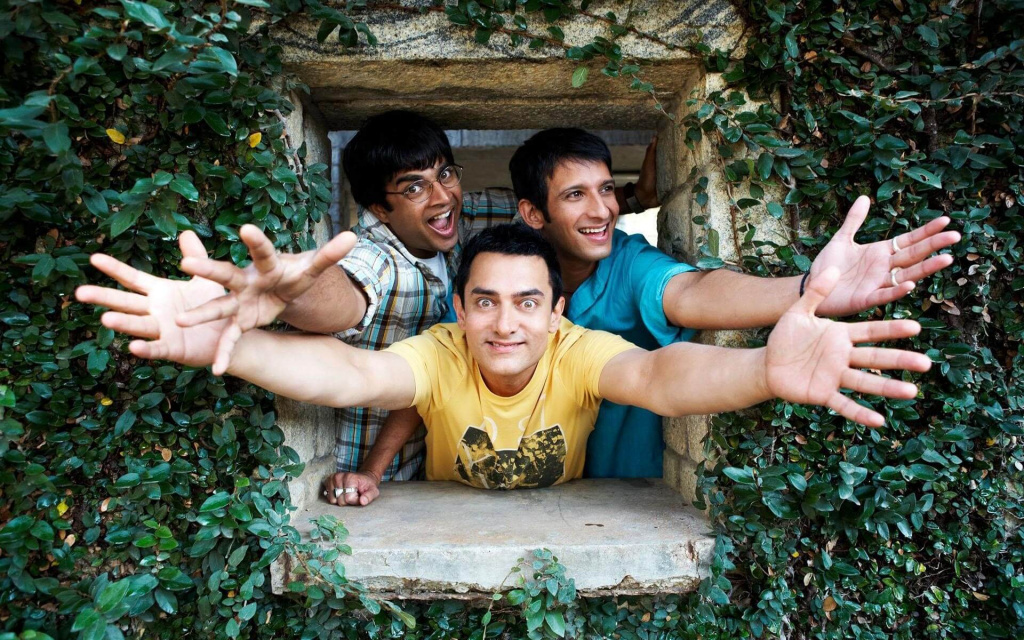 Two friends are searching for their long lost companion. They revisit their college days and recall the memories of their friend who inspired them to think differently, even as the rest of the world called them "idiots". 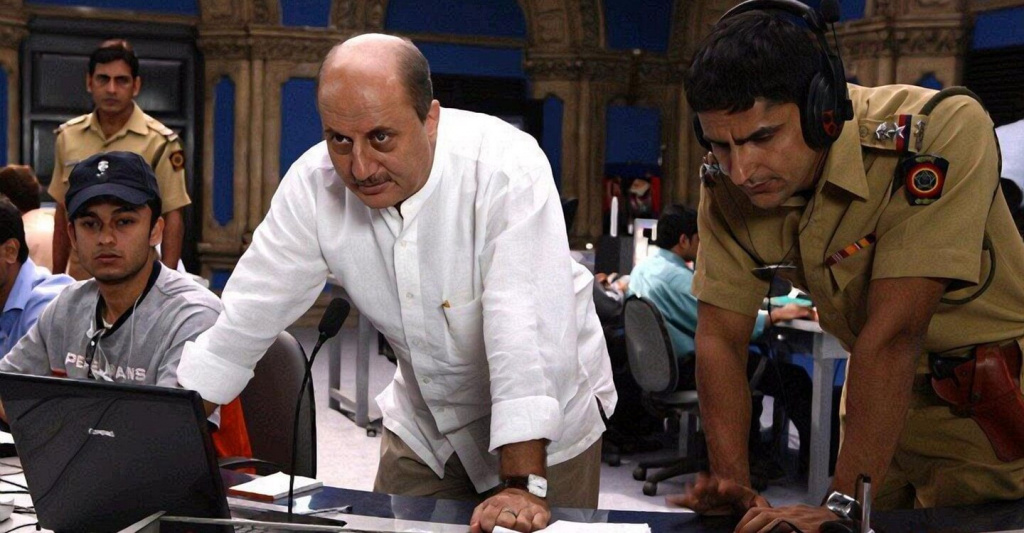 A retiring police officer reminisces about the most astounding day of his career. About a case that was never filed but continues to haunt him in his memories - the case of a man and a Wednesday. 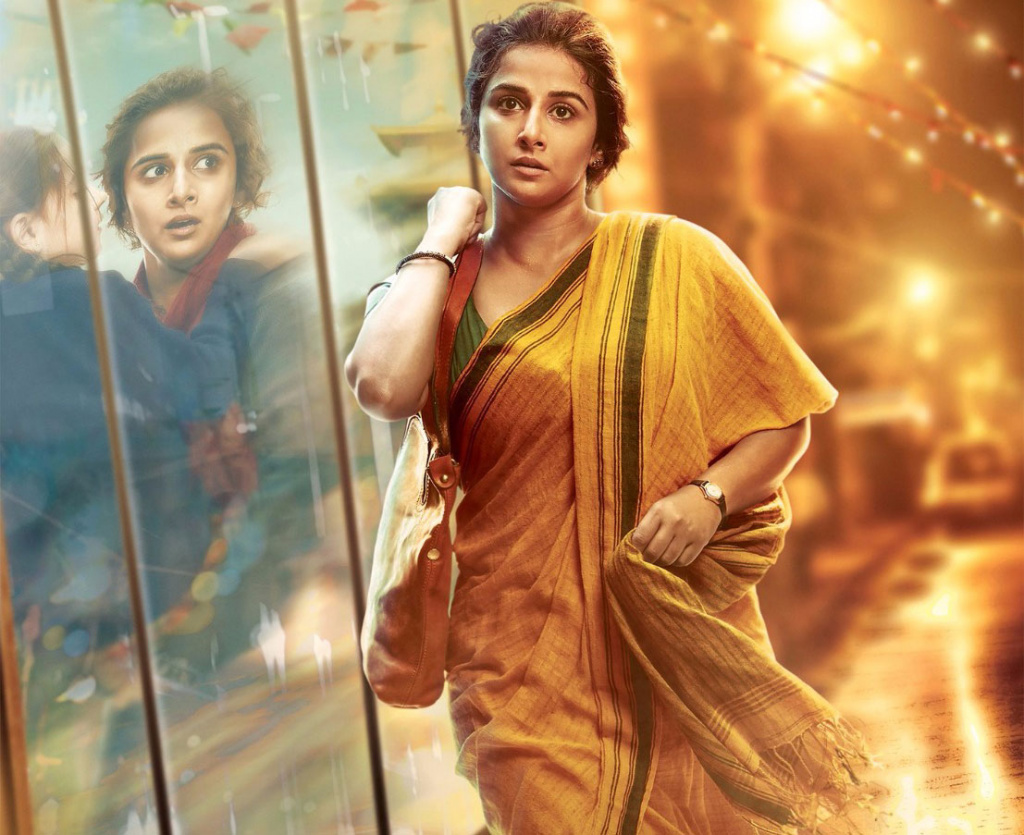 Hindi-language mystery thriller film co-written, co-produced and directed by Sujoy Ghosh. It stars Vidya Balan, Parambrata Chatterjee, Nawazuddin Siddiqui. A pregnant woman's search for her missing husband takes her from London to Kolkata, but everyone she questions denies having ever met him. 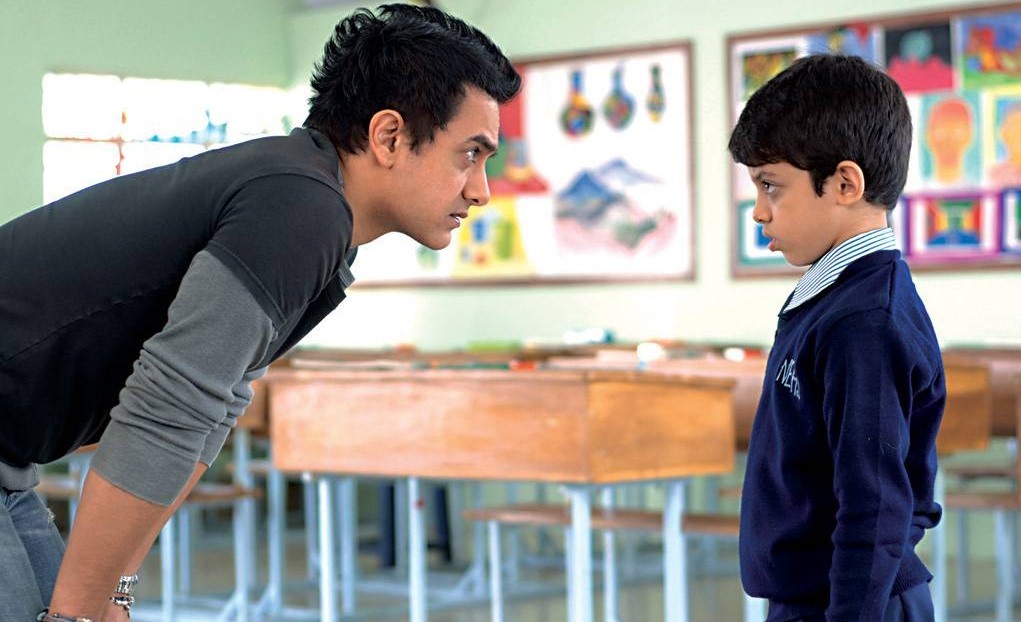 An eight-year-old boy is thought to be a lazy trouble-maker until the new art teacher has the patience and compassion to discover the real problem behind his struggles in school.