Theatres in Almaty which are worth visiting

Theatres in Almaty which are worth visiting

Academic Theatre of Opera and Ballet named after Abay, @gatobkz 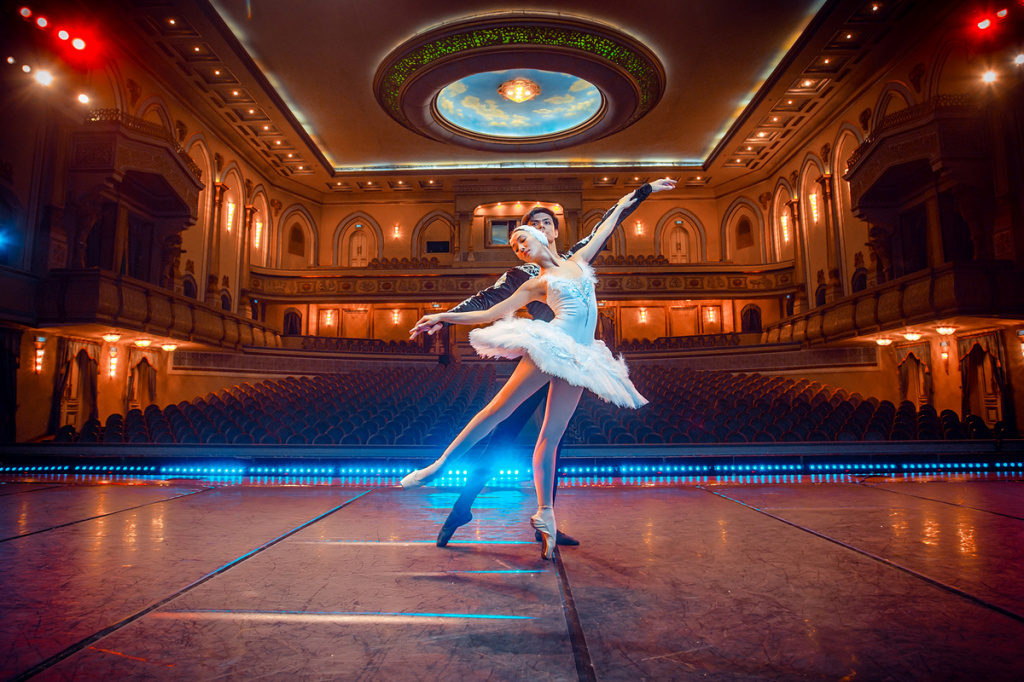 Modern GATOB named after Abay — one of the largest theaters of the Eurasian space in which creative structure, along with the glorified masters of a scene perfect the art and young talents. Here are staged both world classical ballet and opera performances, as well as modern ballets and scenes. 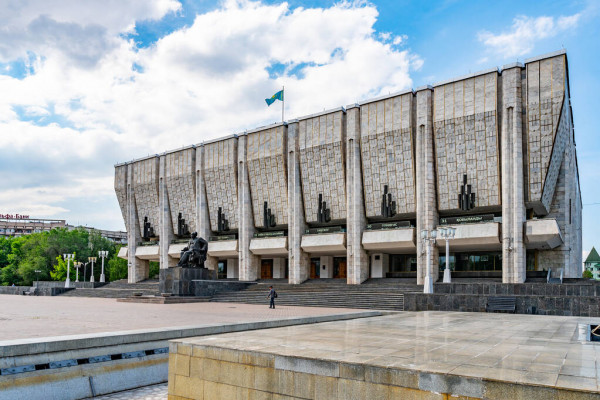 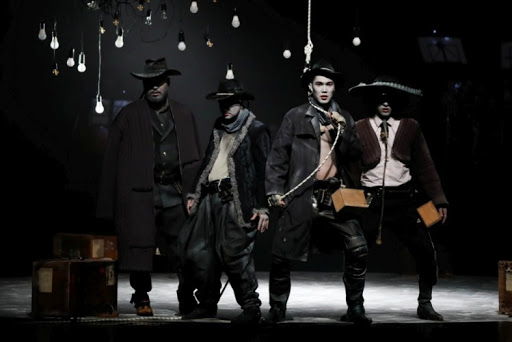 ARTиШОК is the first independent theater in Kazakhstan. The repertoire of the theater includes contemporary world drama, author's performances, topical interpretation of the classics. The theater troupe regularly performs outside the country. ARTиШОК makes an important contribution to the development of modern culture of the country, uniting around itself directors, artists, artists, producers, musicians, playwrights and everyone who wants and can create new art. 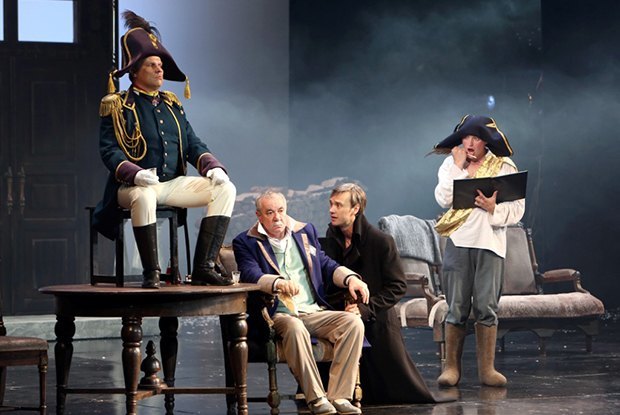 Lermontov Theatre is the standard of aesthetics and culture in Almaty. Theatre was awarded various prizes for its invaluable contribution to the development of culture and aesthetic self-awareness of the people. Throughout its existence, the Lermontovsky Theatre has presented about 500 productions to the audience. These included both children's and adult productions. The main motive in them is the study from the artistic point of view of the moral component of man and his essence. 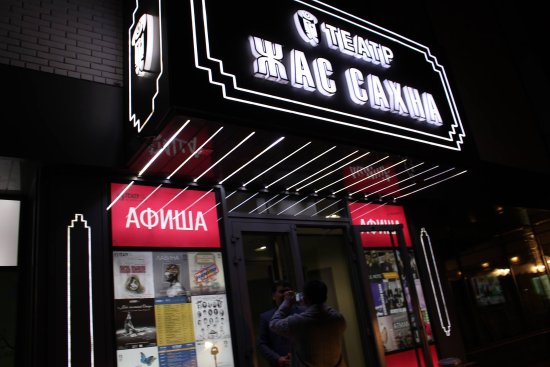 The history of the theater begins in 2006. The repertoire of the theater is diverse: it contains drama and melodrama, comedy and tragicomedy, aria, tragedy and tragic parable. As for the authors, in the playbill you can see both classics and contemporaries. The theater is aimed at a different audience, so everyone can find a performance to their liking. 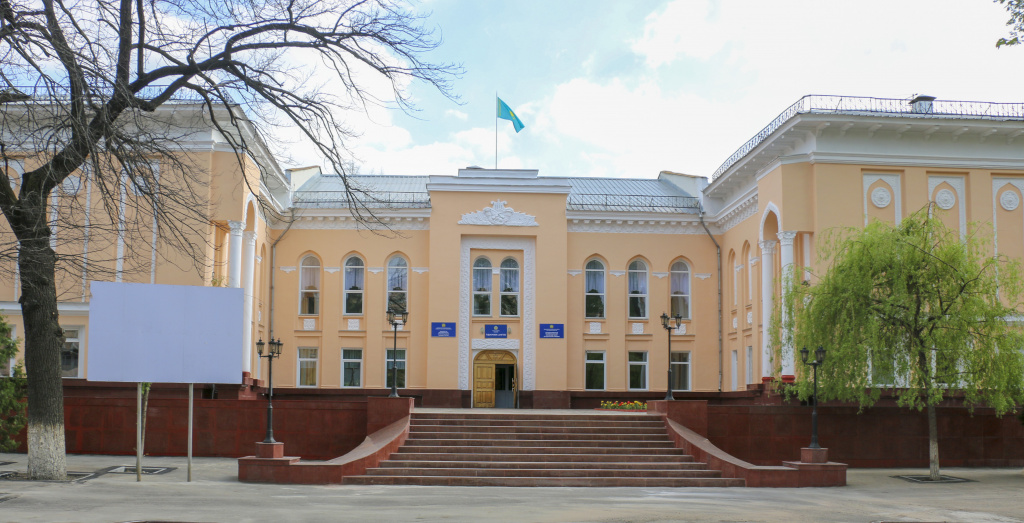 The main mission of the team is to maintain national traditions and enrich them through interaction with friendly peoples. The Korean theater in Almaty tours extensively, often visiting cities such as Seoul, Moscow and Vladivostok. The repertoire of the Korean Musical Comedy Theater includes many national arts such as ballet, drama, and vocals. 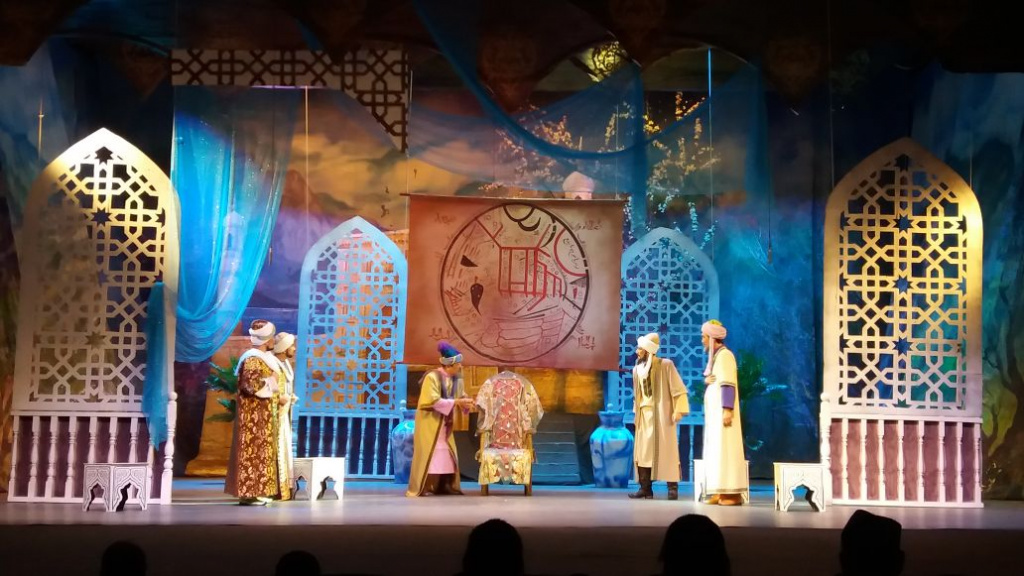 The State Republican Uyghur Theater of Musical Comedy named after K. Kuzhamyarov is the first, and currently the only, professional theater of the Uyghur people in Kazakhstan. Since the 60s, plays by talented Uyghur authors have been staged on the stage more and more often. Today the playbill of the Uyghur theater in Almaty is filled with the same bright and interesting performances.

4775
How mother of four daughters opened a fashion school in Semey and prepares children f...