The Republic of Bashkortostan. About why in Ufa prices for services are higher than in St. Petersburg

The Republic of Bashkortostan. About why in Ufa prices for services are higher than in St. Petersburg 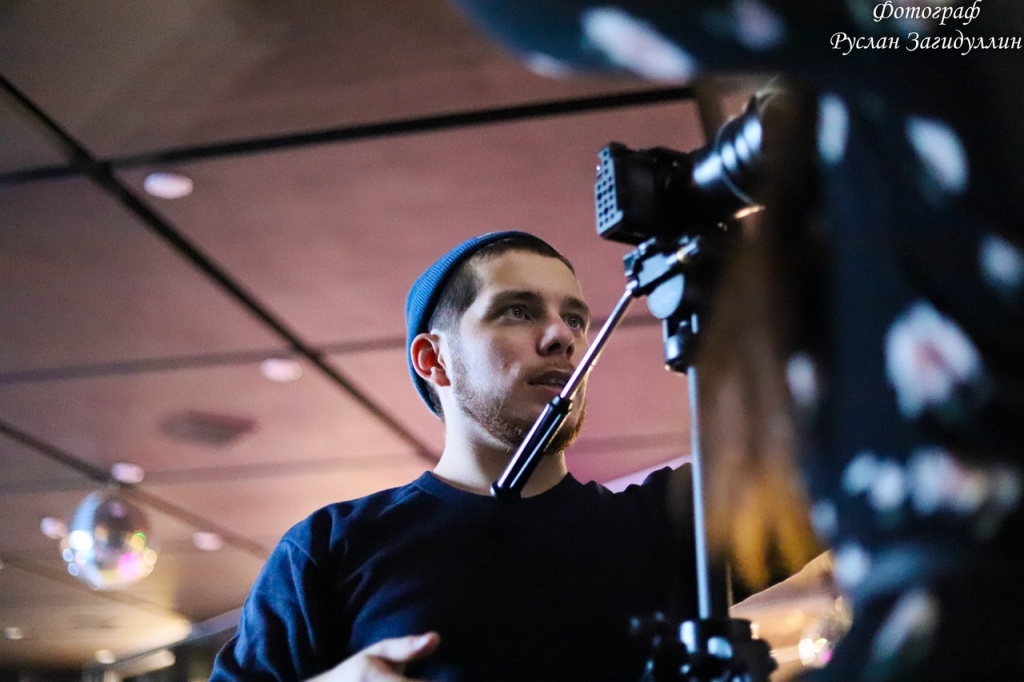 I was born in Bashkiria, in the Tatar village of Tukaevo with a population of 500 people. I lived there until the ninth class, believed that place is the best and still think so. After that, I went to St. Petersburg, then to Ufa, Thailand, Europe — I constantly move and work freelance.

Bashkortostan has a good climate with cold and hot weather. I lived in different countries and cities with only hot or cold weather. In this case, Bashkortostan is a perfect place where everything harmonious.

I like the nature of the Republic. We have a lot of plains, space. There are also many cool tourist places such as the Ural mountains with the top of Iremel, caves, Abzakovo ski resort, where athletes from all Russia come to train.

The Republic of Bashkortostan is my home. My relatives and friends live here. When I see a geographical map, I'm looking for Ufa, Bashkiria.

The average salary in Ufa is 15,000 — 20,000 rubles. About 35,000 can be earned from public institutions. Therefore, many people go to earn money in the North, work in shifts and receive from 50,000 and above. It is difficult but suitable for those who want to earn good money.

I noticed that the prices for services and products here quite high, they can be compared with Moscow. In St. Petersburg, for example, everything is much cheaper than in Ufa. 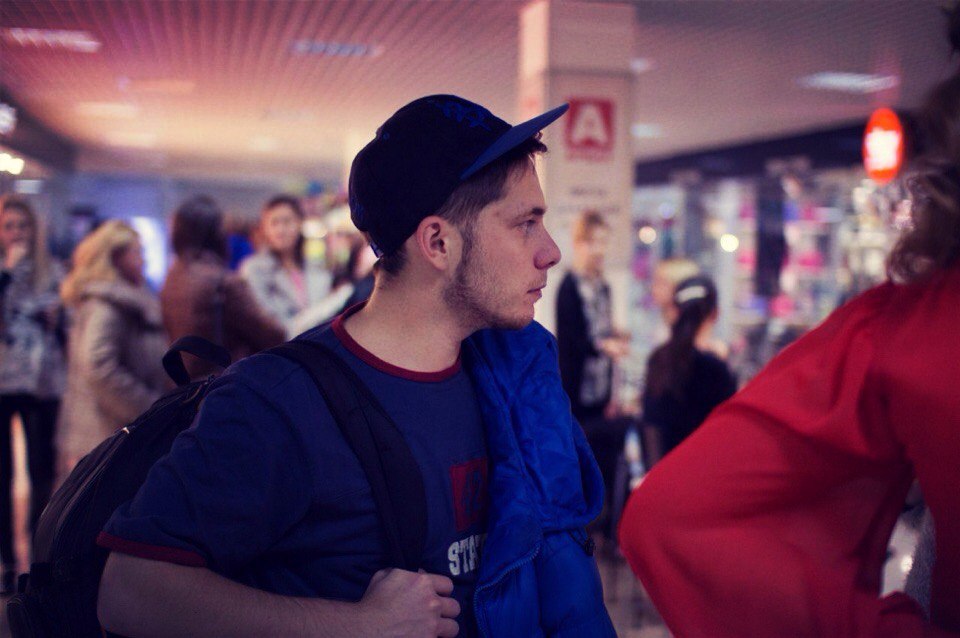 A good one-bedroom apartment can be rented for 17,000. Travel by taxi costs 25 rubles.

All my friends love the national dish chuck-chuck. We also have well-known Bashkir honey, which considered tasty and high quality.

In Bashkiria quite ordinary, routine life. Someone wants to leave, and someone likes this way of life, everywhere pros and cons.

There are many villages in the Republic and the high proportion of the rural population. Many people try to move to the city.

There are people to be friends with, with whom to create, create joint projects


To me, always seemed there are few creative people in Bashkiria. However, it turned out that it is not. There are people to be friends with, with whom to create, create joint projects. It's cool when you meet such talented people. For them, it can be difficult to develop because of the difficulty to earn money on creativity. There are a lot of people who want to create something, and they do it. Personally, I create videos, which allow me to constantly move, find new projects, earn. I do not want to constantly work only in Bashkiria, because the earnings are much lower.

Also in the Republic began to organize film festivals. Some even try to send their work abroad, although the level of local cinema, in general, still weak.

Many of my friends are studying and working in the field of acting. I am also a dancer and communicate with representatives of the dance community. These are active guys who sometimes lack a dance movement in the city. Therefore, they arrange their battles, competitions, parties. I noticed that many creative people go to the sphere of education — children's business because this sphere is always developing.

In Bashkiria began creative activities Zemfira and Alsu. As well as well-known rappers such as Face, Morgenstern, blogger BadComedian. 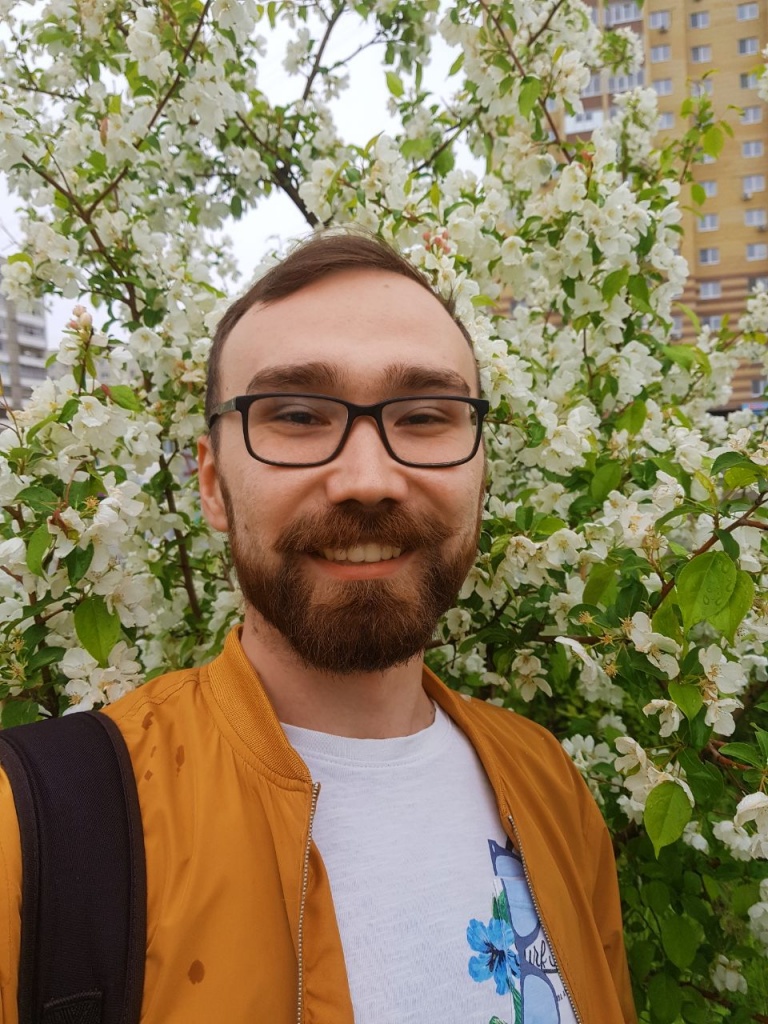 Bashkortostan is my homeland, and I was born here and lived up to six years. I lived in a different place for a while but recently returned.

Bashkiria is an interesting Republic with its own culture and developed a national identity.

Oddly enough, Ufa is an expensive city to live in, although the average income in the country is low. Average salary is 12,000 — 18,000 rubles.

You need about 15,000 rubles to rent a one-room apartment in Ufa with a decent repair.

Bashkir culture developed and Bashkir language taught in schools. All stores have names in Bashkir and in Russian. The same situation with street names, announcements in buses or train stations.

Also in Bashkiria often hold national holidays, such as Sabantuy.

Also in Bashkortostan live artists, writers, singers who create their works in the national language.

Modern Ufa has a fast pace of life, and people are in a hurry, doing something. At the same time, there are many villages in Bashkortostan, so people are engaged in farming.

The oil sector is also actively developing in the Republic. For example, the Bashneft Company. 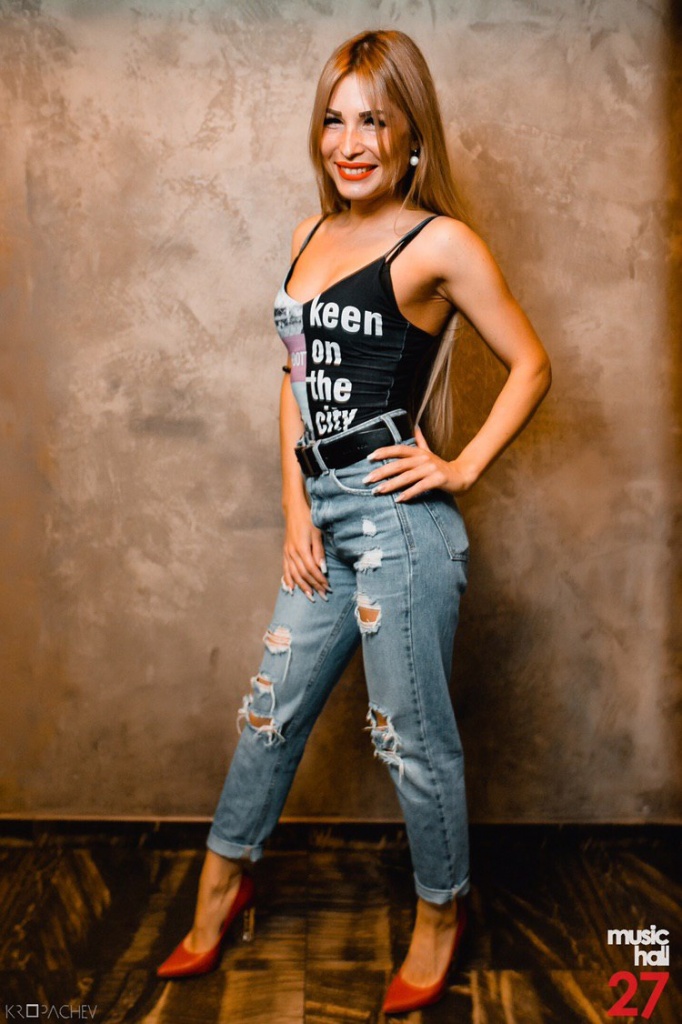 I was born in Bashkortostan, lived here all my life. I lived abroad for a while but returned home.

I live in Ufa, and it is a very green city. However, there are not so many places to see, to visit and that could impress tourists.

In Ufa people live quite well. I don't think we have many poor people.

We studied Bashkir when I was in school. However, people in the city hardly speak this language. Because of the fact that many Russians, Tatars live in the Republic, and only then Bashkirs. 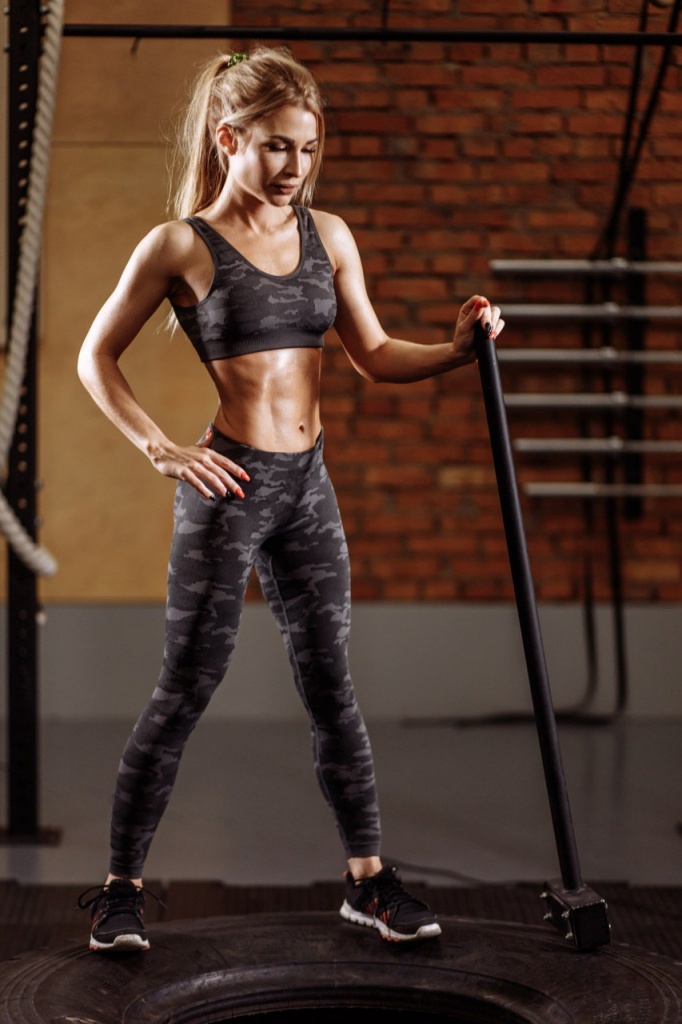 Now in Ufa is actively developing the restaurant business, many people work in this area.

Young people in Ufa also develop different spheres. We have many creative projects such as music and poetry evenings, exhibitions, festivals.

I am a fitness trainer and entrepreneur — I have my own small gym in the city. I noticed that among citizens growing interested in sports.

In Ufa easy to build your business. Many niches here are free, but people are lazy to start their own business. Therefore, entrepreneurs come to us from different cities and open a business here.

1750
Top 5 most amazing festivals in Asia

1222
Childbirth traditions and customs of the Turkic peoples