The profession of ambassador. How to work as a diplomat for 24 years and live in different countries

The profession of ambassador. How to work as a diplomat for 24 years and live in different countries 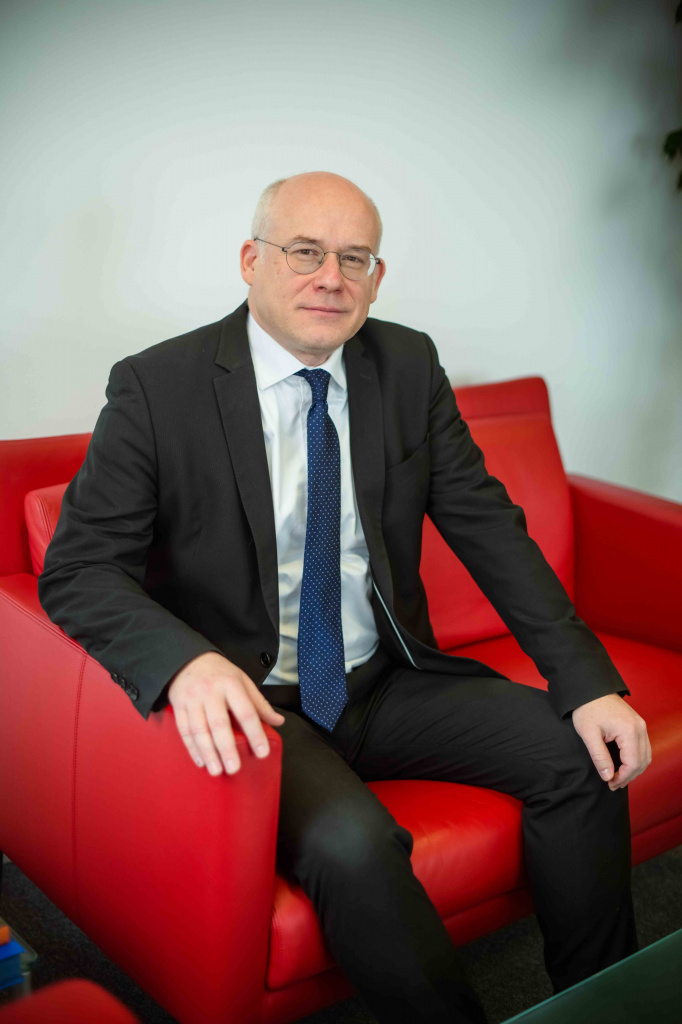 I've been a diplomat for 24 years. I have always been interested in traveling and being abroad, rather than living in one country.

30 years ago, I was one of the first Austrian students who went to study in France under the Erasmus program. My parents didn't understand what for I was going to another country if Austria has good universities. But it is important to look further and bigger.

I decided to become a diplomat by accident. As a student, I studied at several universities in Austria, France, Portugal, and Italy. Then I realized that I was interested in coming to these countries not only as a tourist, but also to get professional experience. And one day at the University I saw a poster about the diplomatic academy in Vienna.

It is important to look further and bigger


I was interested in this profession. And information about it could only be found in the library. I learned who a diplomat is and how to become one. It was necessary to know English and another foreign language. It was easier for me because I was already studying abroad. I was also interested in international politics, history, and geography. I successfully passed the exam and got a job in Vienna. 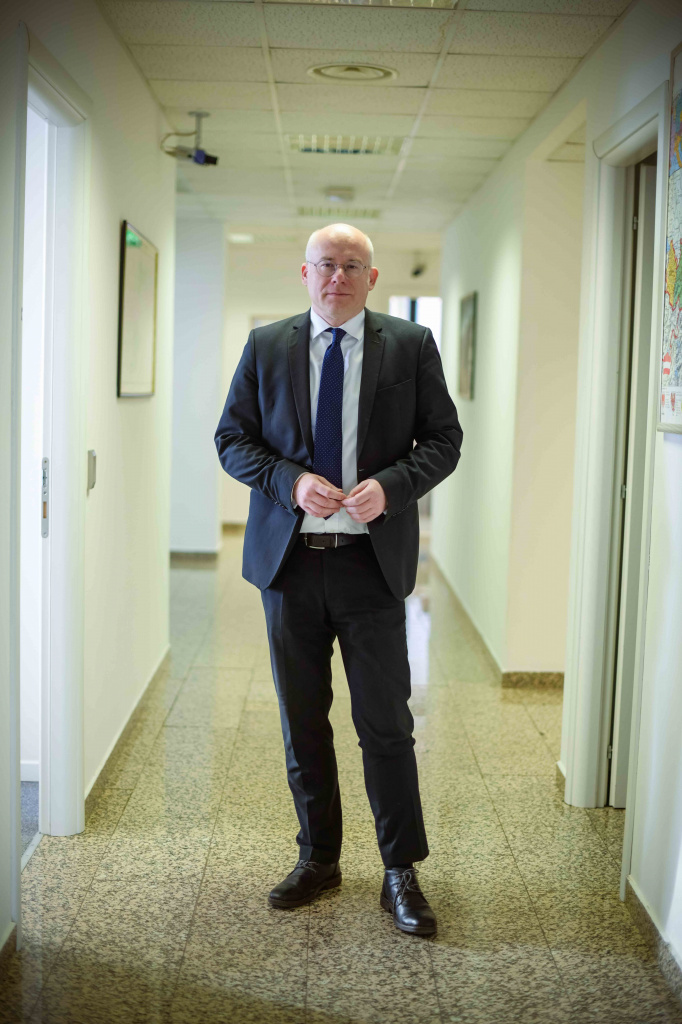 After several years of working abroad as a diplomat, I wanted to grow further. I saw a vacancy in the Austrian Embassy in the capital of Kazakhstan and applied. I thought it would be interesting to work in another country and open a new region.

Kazakhstan is my first position as an Ambassador. Before that, I served as the first deputy of the Austrian Embassy in Russia, Israel, Belgium, and Portugal. I know Russian, and for me, it was easy to move. Upon arrival, I started studying Kazakh to better understand the mentality and culture. 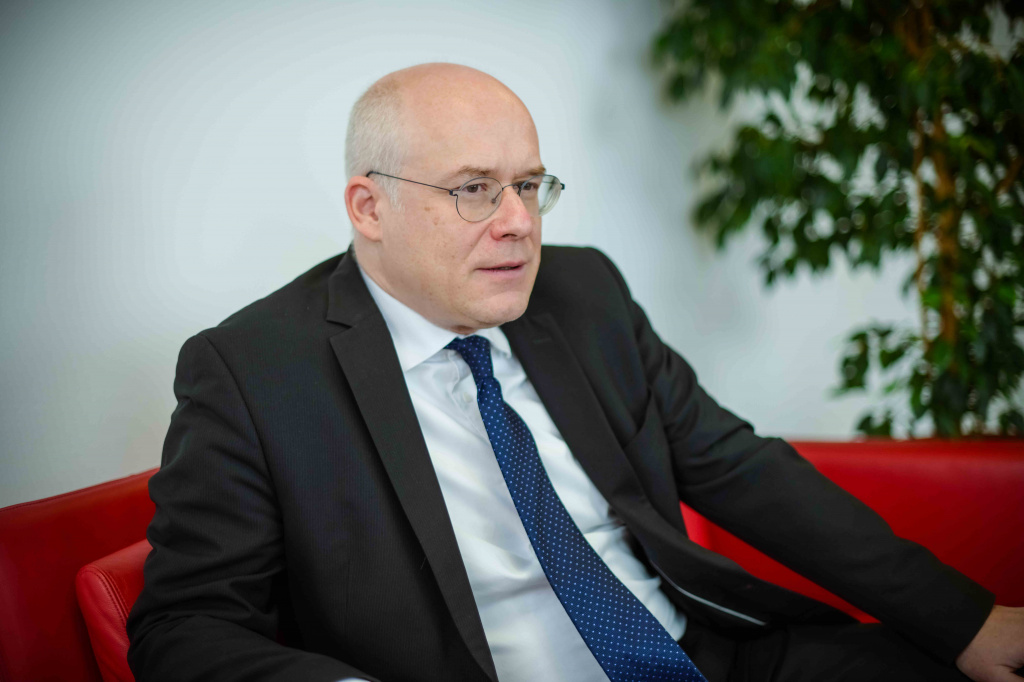 Today, as an ambassador, it is important to know several languages. Central Asia is a region about which few people know in Austria or Central Europe. But here are dynamically developing countries, where work is much more interesting.

Diplomatic work for me is an opportunity to create interesting projects in another country. These events not only within the framework of politics, but also cultural projects. I often read lectures at universities. I like working with the young generation. 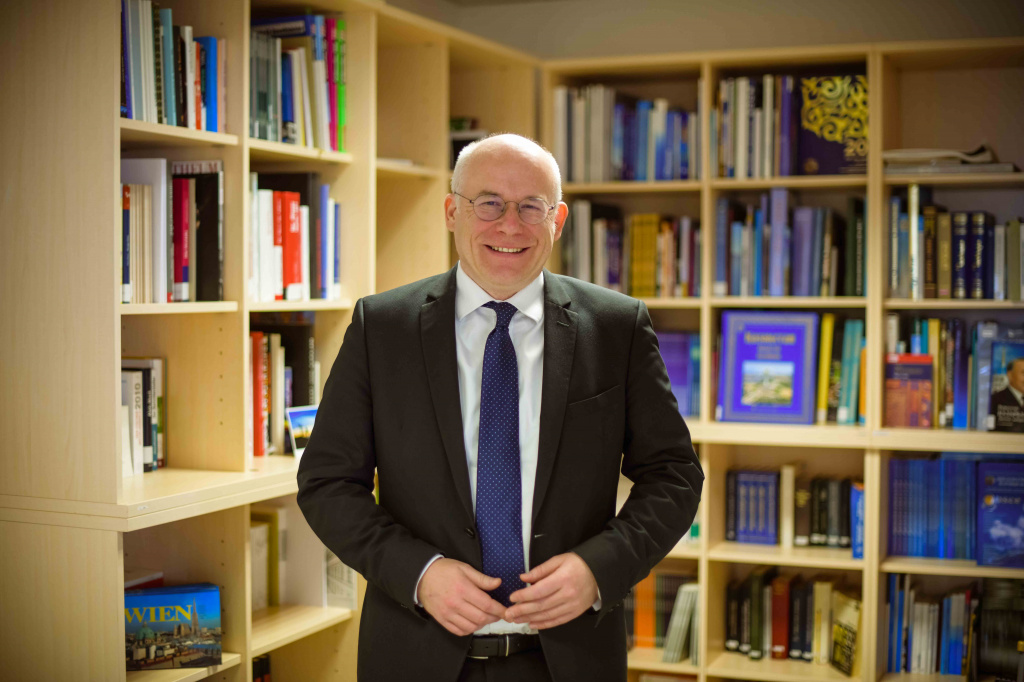 Every year we issue more visas, and more Austrian companies interested in trade and economic relations. And as an Ambassador, I want to implement everything at the highest level. After three years of work, I will know by example what is easier to implement and what is not. Working at the Embassy, you notice that every year the number of tourists and students going to Austria increases. This means that the country is interesting and a lot of work has been done for this.

The diplomatic profession has difficulties today. For example, every three or four years you have to move from one country to another. If you have a family and children, for them it is difficult to change schools and entourage. At the same time, more opportunities to see friends in another country via Skype or meet former colleagues.


After coming to a new city, you do not know which supermarket is better, where to rent an apartment and how to register a car. Such everyday issues are easier to solve every year, because people becoming more open, and technologies more available. 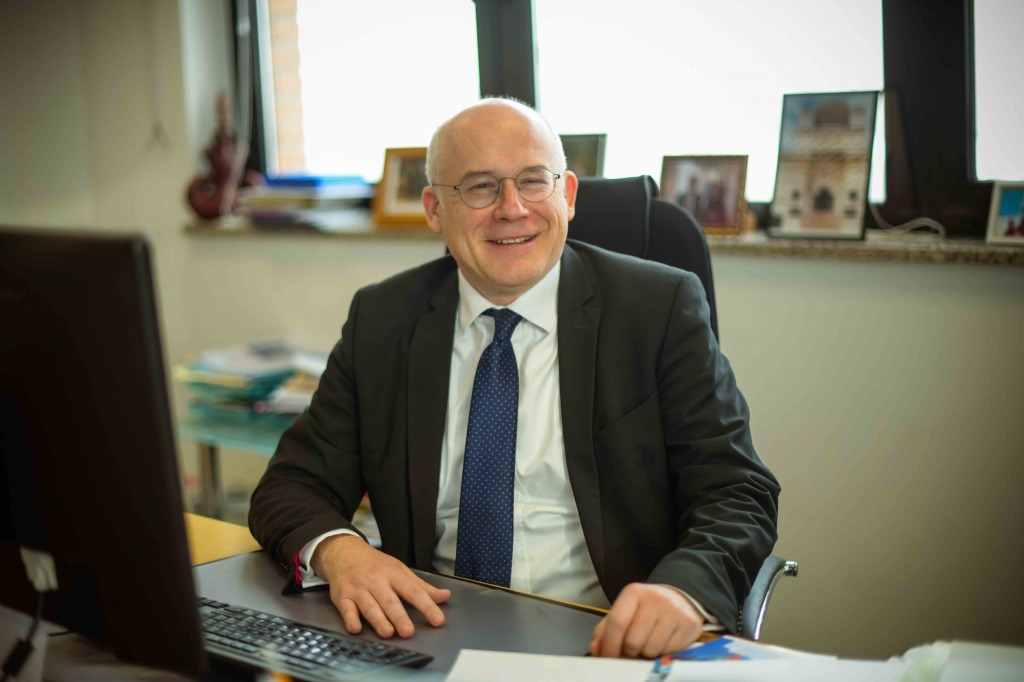 My day starts with me and my first deputy going through the receptions and plans for the whole day. Next, I look through WhatsApp, email, and other communication channels. I hold meetings with delegates from other countries. Two or three hours a day I spend to sign papers. Then I work on social networks, which was not the case 20 years ago. The Embassy has a Facebook, website, Instagram and Twitter, which must be overviewed.

Ambassadors cannot work for ten years in the same place


In three years of working as an Ambassador in one country, you get to know a lot of new people, getting more contacts. Over time, this will happen even faster. More opportunities for interesting formats of joint projects will appear. 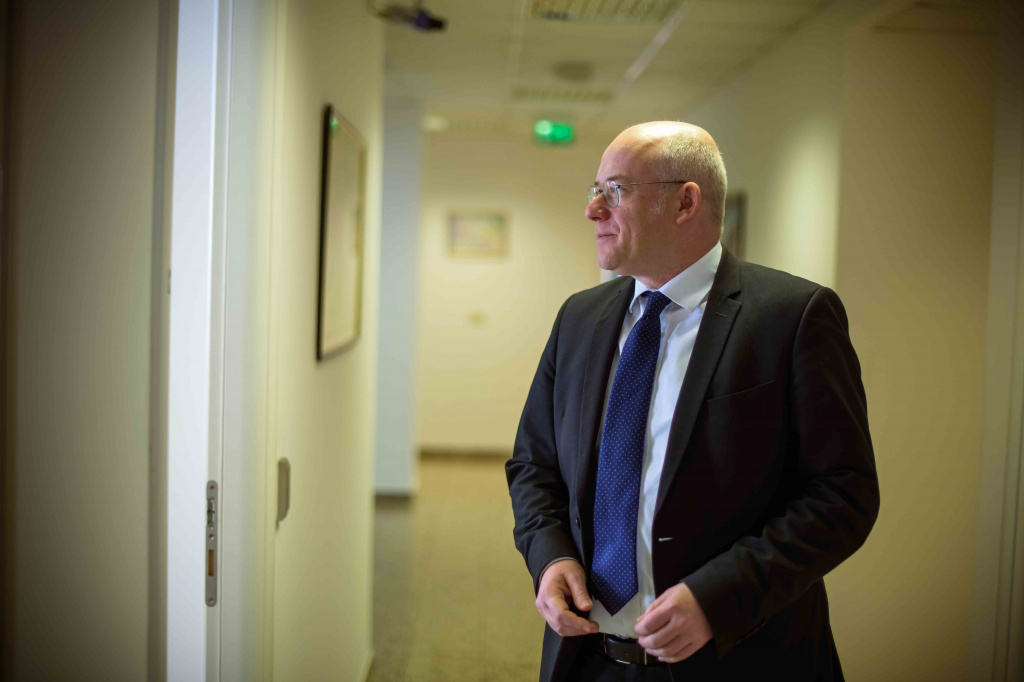 As an Ambassador, you need to learn even more languages. You need to be proactive and learn everything yourself, go to a new country, discover opportunities. Create even more projects and communication than you have now.

Therefore, choosing an ambassador profession, you will look at what you like, rather than a good contract. Work should be fun.

Read this article
Chefs about how to work in Dubai and earn $2,000

1051
I work in Huawei. Advantages of international companies and $8,000 salary