THE BUSINESS STARTED WITH $ 70,000: SPOUSES HAVE FOUNDED A FITNESS CLUB FOR BOXING LOVERS

THE BUSINESS STARTED WITH $ 70,000: SPOUSES HAVE FOUNDED A FITNESS CLUB FOR BOXING LOVERS


How it all began

Ilmar. Lyazzat and I had been working in the oil and gas industry for about 15 years before getting tired of it, as it required a shift work and long-hours far from the family. Therefore, having saved some money up, we started looking for new business opportunities. We were monitoring, watching, and searching for an inspiration for a while. These days lots of people start business in catering, but it was not very interesting for us. I used to practice boxing and needed a suitable sports club. That moment there was no any club for amateur boxers in Astana, although there’re such in Europe and the United States. So, I unobtrusively suggested opening a boxing fitness club via WhatsApp. 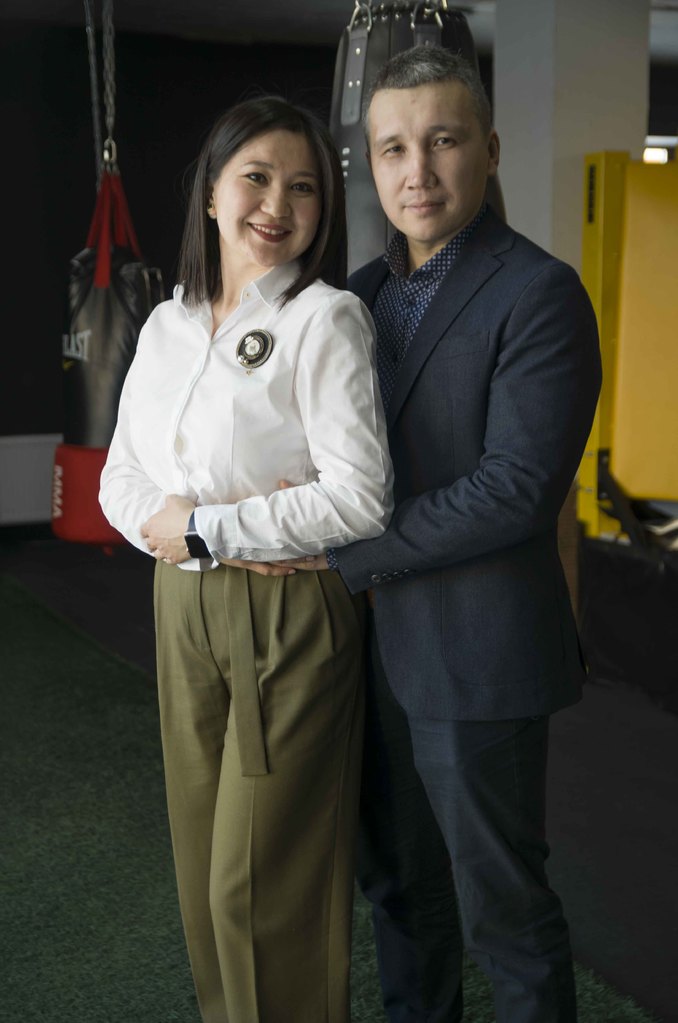 Lyazzat. We did fitness and weren’t indifferent to it.

The moment we were seeking the business to open our youngest son was 4 months old and I was recovering from the childbirth. When Ilmar suggested opening such a club, I had no idea how to do it, as knew only Gennady Golovkin and Serik Sapiev. But Ilmar was always keen on boxing and watched all the championships on TV. Despite being from Astrakhan, he knew much about Kazakhstan boxing and said that our 3 sons would be engaged in the boxing club. Therefore, I agreed.

I would discover something new every single day while we were looking for a place and a new business structure. In fact, it was quite scary and we took risks, as we invested money and time. Ilmar was decisive and was sure about our decision. 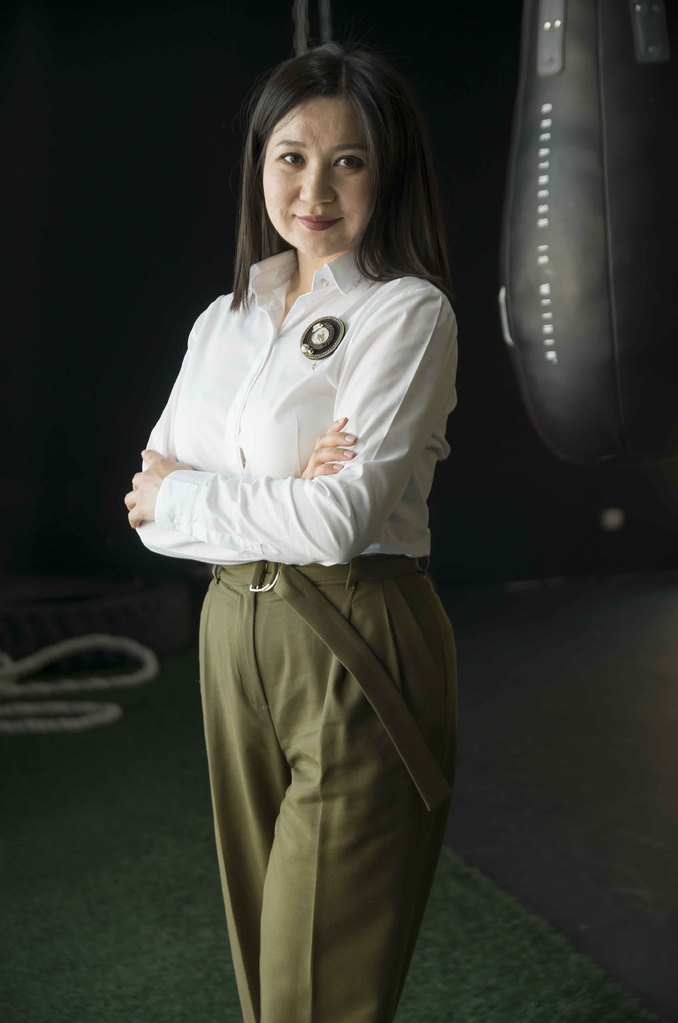 Ilmar. We did not know all the subtleties of this sphere, so decided to co-work with someone. In 2015 we bought a Russian franchise that we worked with for six months, though, getting better at the business, we started to ask questions that they couldn’t answer. Finally, we gave the franchise up and built our own brand.

Now we don’t regret anything, since we’ve opened 2 clubs for 2 years, and we’re planning to launch one more. I dare say we are the most successful boxing club in Astana with a good customer base and recommendations, that’s going to develop year by year.

Our principles and traditions

Ilmar. Boxing is a Kazakh sport. We’re good at neither hockey nor football, but we’re really great at boxing. 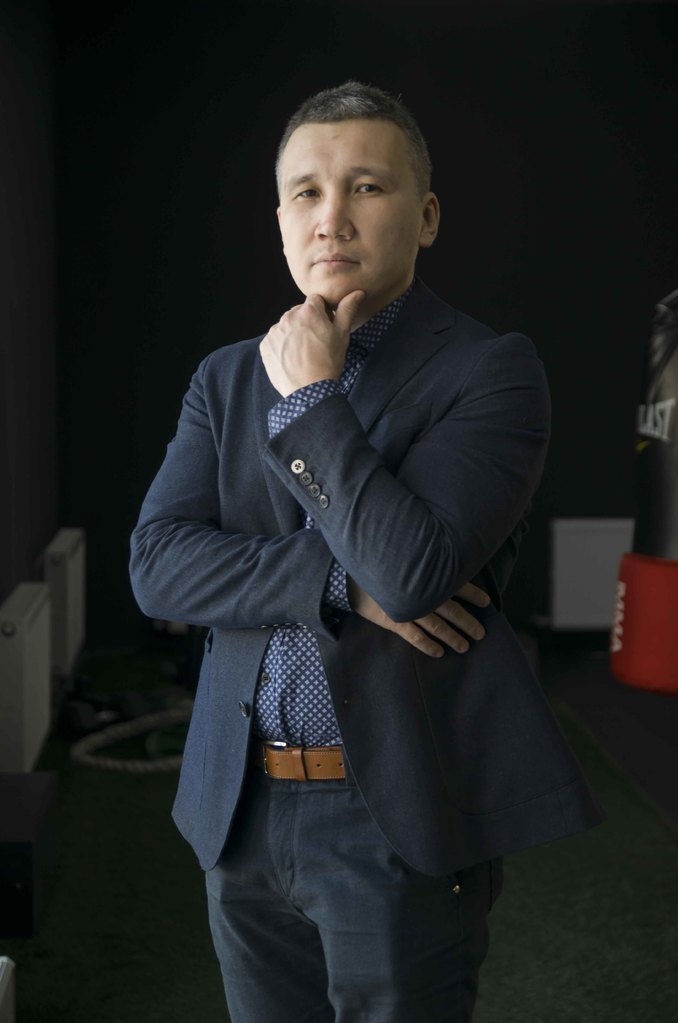 Lyazzat. Surprisingly, models are engaged in boxing. Generally, boxing got popular in the USA, while boxing is compulsory at school in England. This kind of sport is useful and not as highly traumatic as it’s notorious for. We don’t teach fighting.

Ilmar. About 70% of our clients have never boxed, and 30% of them are women. They’re engaged in boxing for the sake of intensive loads and in order to learn some self-defense movements,that people need living in a big city. We don’t learn to attack, but to defend.

Lyazzat. We actively work with adults and children, beginners and advanced boxers. There’s a special group for 4-7 year-olds conducted as relay races and games. Also, there's a fitbox program. 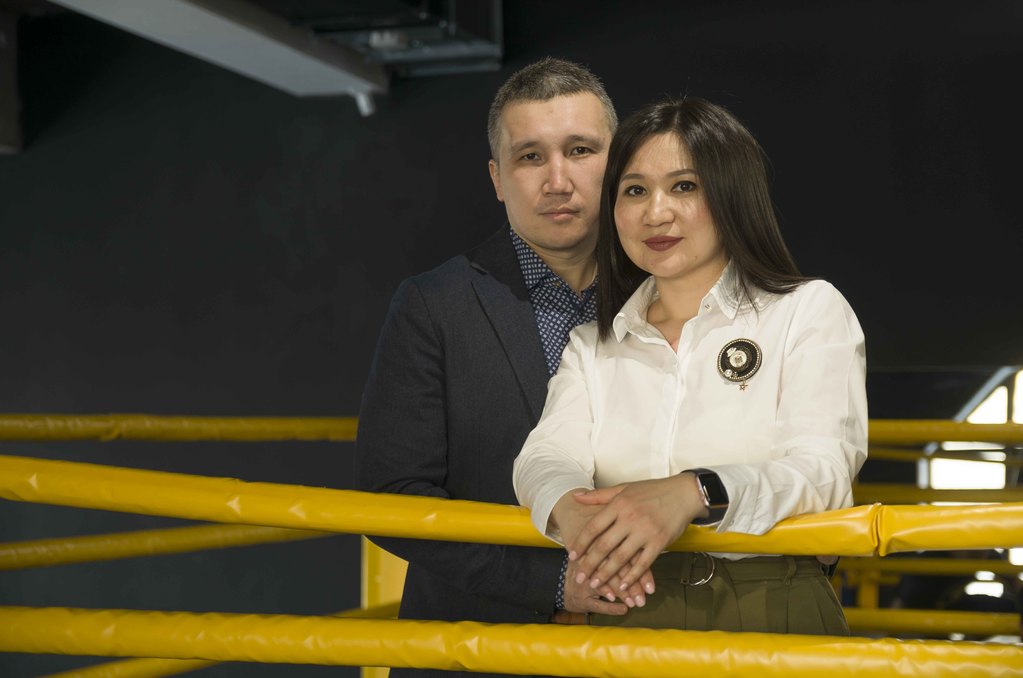 Ilmar. Our clients’ age range is 25-45. We’re a premium class fitness club with the most advanced equipment and a ring.

We have our target audience, whom I like to communicate with. Some of them do business, some are engaged in politics, and some are from governing bodies. It’s a kind of a white-collar workers’ boxing.

Lyazzat. Our cozy atmosphere is made due to our dream team including administrators, coaches and us. We’ve worked with foreign management, which always had their doors open to anyone, so we’ve transferred this management style to our business. 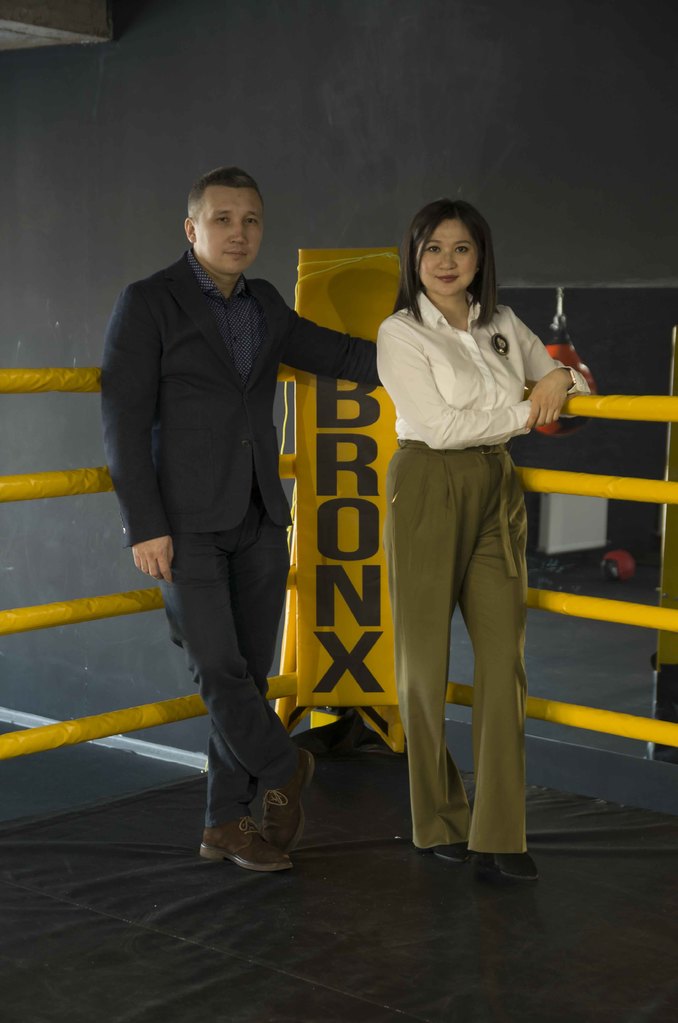 Ilmar. We’re very grateful to our team, especially the coaching staff. They are easy to work with; most of them are champions of Kazakhstan, champions of the world, champions of Asia. These are the guys who have been boxing for 10, 15 or more years and can set goals and implement them. Many of them used to be schoolmates and have known each other since childhood. They are a real dream team with no rivalry among them.

Lyazzat. We are often asked about working together. We met at work and worked in different departments of the same company for a while. Not having the family business, we used to set joint goals and learn to achieve them.

We make decisions together and complement each other perfectly: when I have energy recessions, my husband shows me prospects and inspires me, as he reads a lot and always looks ahead. We have well-defined roles: he is a strategist and sees for several years ahead, and I'm a performer. While drinking tea, Ilmar reveals me his plans and I make my proposals. 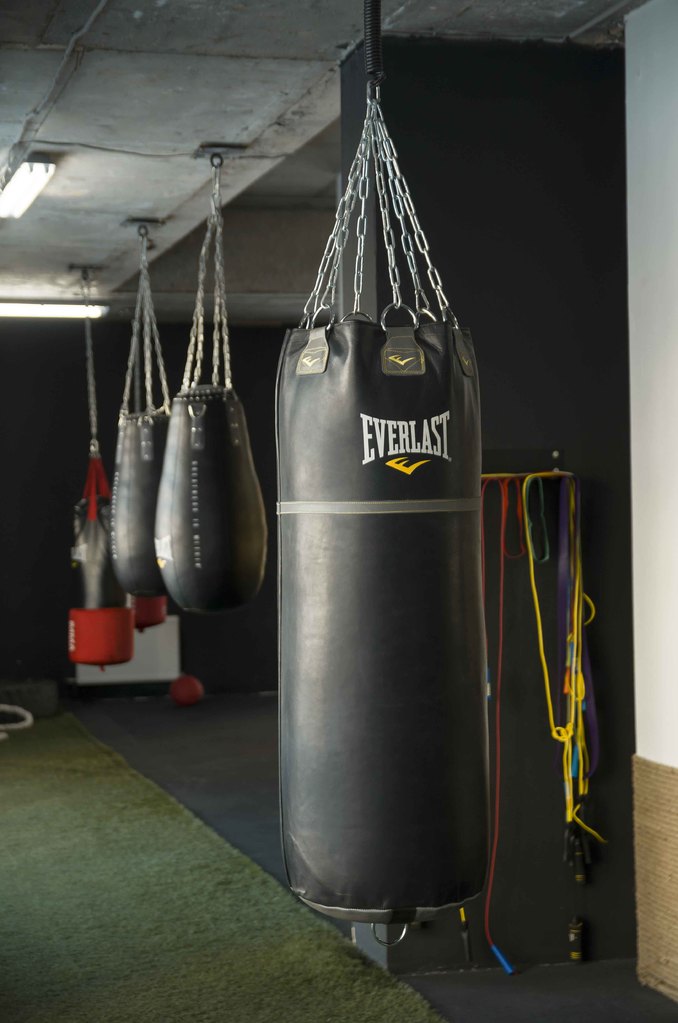 Ilmar. Lyazzat is more practical and focused; she deals with staff issues and communicates with clients. As for me, I don’t like to conflict and can immediately fire the one who doesn’t want to work, whereas Lyazzat can conduct an educational conversation. I fulfil what I am good at, as well as Lyazzat. Naturally, sometimes we argue, but we try to separate work and family and don’t take offence at all.

Lyazzat. Our oldest son is 10, the middle one’s turning 6, and the youngest will be 2,5. They are actively involved in sports.

Ilmar. Last year we were totally into business. For the last several months, we have been learning to delegate tasks from a distance, since a CRM system allows us to monitor all the main indicators such as financial flows, the number of active and passive clients at the distance. But there are things requiring our constant presence. Now we want our senior administrators to be like our business partners and treat the club as their own business. It's not easy, yet we're on to it.

Ilmar. Our business is already set, and we are ready to sell the franchise, which is our goal for 2018. We’ve experienced two years of trials and errors and, finally, we’re ready to pass on our experience to people who want to come to this business.

Our initial capital was 70 thousand dollars, yet money depends on the stuff an owner wants to fill his club with. You can make the initial capital lower, but there are some things you should not economize on, e.g. punch bag, ring, coaching staff. It’s necessary to keep balance.

We’re planning to work with other regions such as China and Dubai. Kazakhstan has a great potential and boxers who can train. We have a certain fame abroad thanks to Gennady Golovkin, Beibut Shumenov, Madiyar Ashkeev, Meirim Nursultanov.

1565
ON A KARAGANDA FAMILY THAT OPENED A CLINIC, COSMETOLOGY CENTERS AND A HOTEL