THE AMERICAN BALLET TROUPE, WHICH SETTLED FLASHMOB IN THE ALMATY METRO, ARRIVED IN ASTANA

THE AMERICAN BALLET TROUPE, WHICH SETTLED FLASHMOB IN THE ALMATY METRO, ARRIVED IN ASTANA 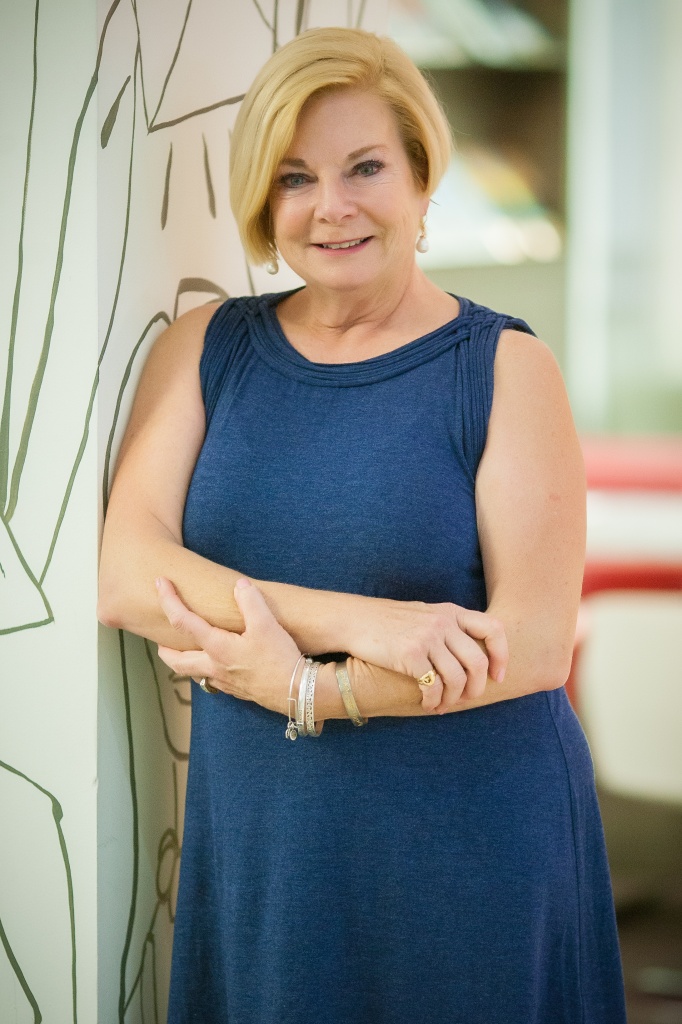 
About dances and performances

Island Moving Company is a modern dance ballet troupe that has existed for 35 years. 35 years is long enough for a dance troupe. It’s difficult to find sponsors in the USA, hardly any dance group exists for such a long time. We’re proud of our work, as you can see.

I'm one of the studio founders. Initially I danced, but having turned 37 I stopped it and started to do choreography. Now I'm an art director. 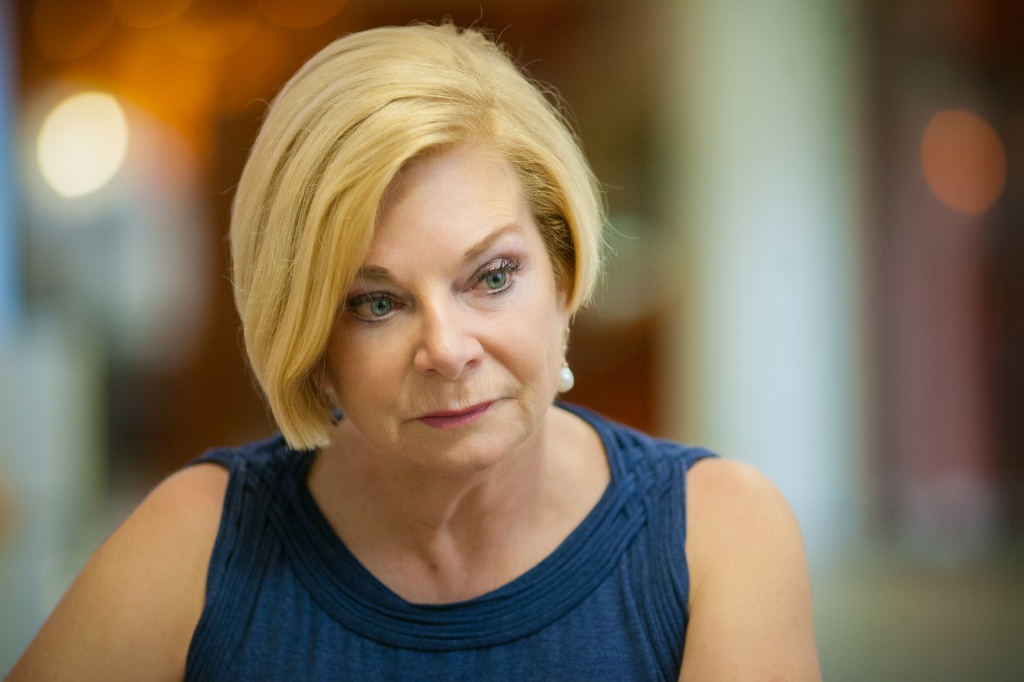 We’re going to show some of our performances in Astana. We’ve remade one for the EXPO-2017. The choreography was staged in Rhode Island, America, that’s where we’re from. We sent our dance video to local dancers; they’re our friends from the "Samruk" modern dance studio. They’d learned the choreography by video, we worked out the staging in three days afterwards in Almaty. Now we’ve got 18 people, eight of them came from America with me.

Some acts of our performance were created several years ago. I began thinking of the human essence and how our lives are changing. The performance has a video as a continuation of the idea; it shows the study of human energy since long ago and all the changes that have occurred due to technological progress since then.

We performed in Astana and Shymkent, when Samruk dance studio and the Embassy of America invited us to Kazakhstan last year. This is our second visit, and we hope to get to know Astana better this time.

Our acquaintance with Kazakhstan happened by chance. My director was looking for government grants, and a federal grant for cooperation with certain countries was announced. Kazakhstan was listed too. We decided to consult with our friend Zhanat from Kazakhstan. He told us about the Samruk studio. Later we contacted Gulnar, filled in the application for a grant. Unfortunately, we didn’t win the grant. Later, Gulnar came to America. That was when we started cooperating with Kazakhstan. Afterwards, we were invited to Almaty and EXPO-2017. Now we are actively searching for dance studios to co-work. 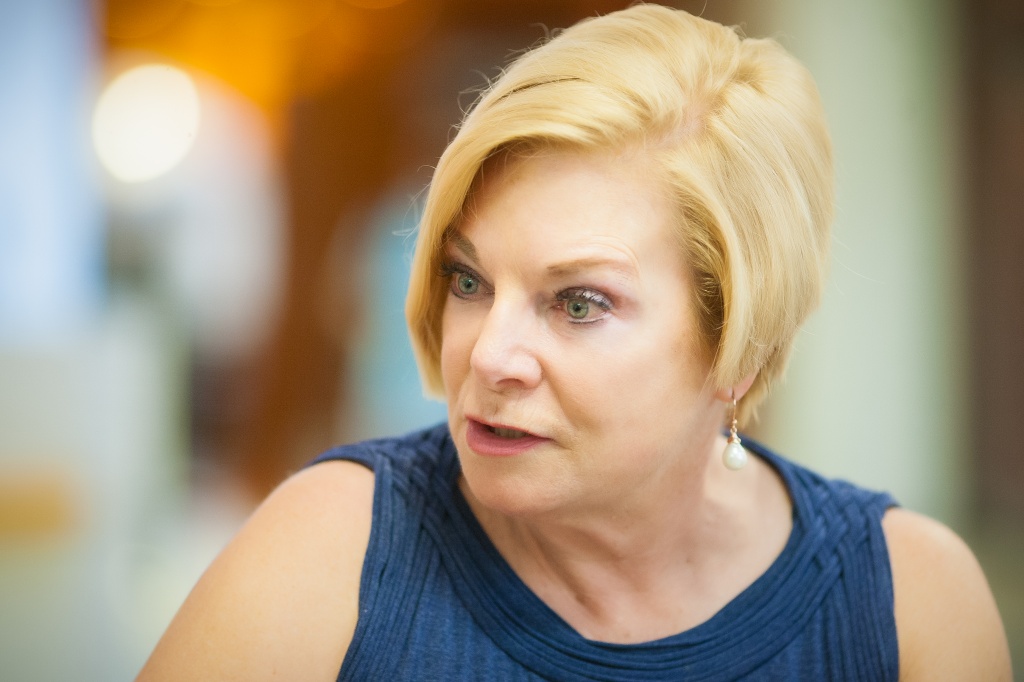 We’ve had a unique exchange of cultures, we could get to know Kazakhstan. At our last visit we arranged a flash mob in the Almaty metro. In Shymkent we spent the whole day at school with children. It was a wonderful experience. Children performed with national dances and taught us several movements. After that we danced with the children. They wrote their stories, which we embodied in a dance.

Astana is different from Almaty. The city is big. At our first visit we didn’t have enough time to enjoy it because of the loaded schedule. This time we’re planning to visit museums and the beach. We’d like to see the local beach, since we live on the island surrounded by the ocean. We’re used to seeing the beach daily.

Read this article
Galymzhan Moldanazar on things he likes, 100 new songs and meeting with Batyr