Amanda. We met 16 years ago at the Russian language summer school. In the first six weeks of acquaintance we spoke only in Russian, it was prohibited to communicate in English.

So when we switched to English, it was a bit unusual and funny. Curtis is from the South, and I'm from the North, from New York. I speak English fast, but he spoke slow. 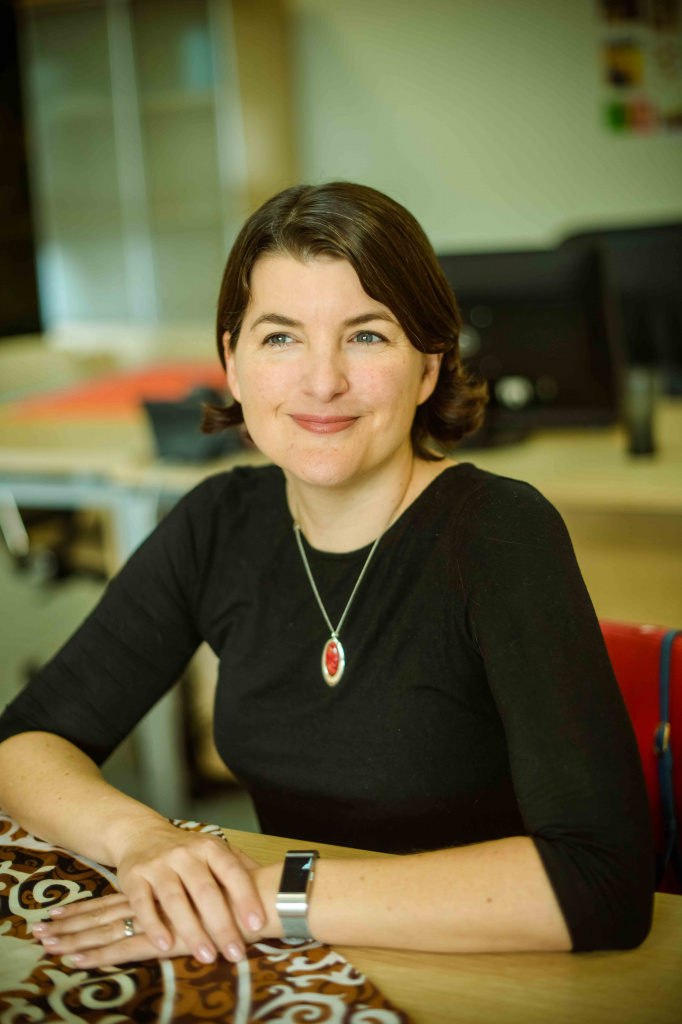 We dated for a year before getting married. We were in graduate school at that time. I was in Wisconsin and Curtis in Georgetown, Washington.

Curtis. For Americans, it is unusual to date only a year before getting married. Couples date at least three years. 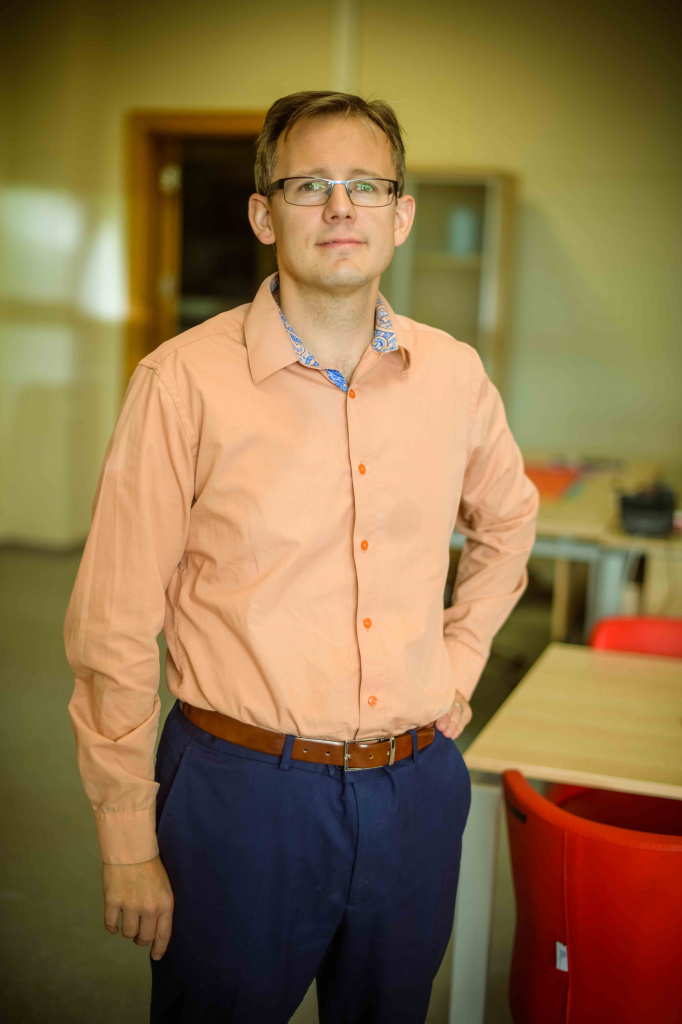 I proposed when we were just sitting on the couch. I asked her parents' consent beforehand. They accepted our marriage, and we had to act.

Amanda. We moved to Astana in August 2017. Many friends, long-time colleagues already worked and lived here with their families. They recommended applying to Nazarbayev University, praised students, colleagues, and said it is good here. I've been teaching literature here for two years.

Amanda. I knew about Kazakhstan before coming here. In 2006 I was the coordinator of the Bolashak program in Washington.

Curtis. When we only have arrived, we didn't know what and where is located. We were met by Ulzhan, working at the University, she arranged a tour around the city on a double-decker bus.

In Kazakhstan, we found out the phrase: "If you really want it, you can have it"

I love the Botanical Garden for special paths on which I run. We love to walk along the promenade and ride bicycles. We recently had a wedding anniversary and went biking to Cafe Tselinnikov.

Amanda. I felt fear before coming to Astana. I have lived in Moscow, where the pace of life is crazy, you experience stress all the time, and people are not always polite. But here I met polite and hospitable people, I was pleasantly surprised. I feel comfortable here. 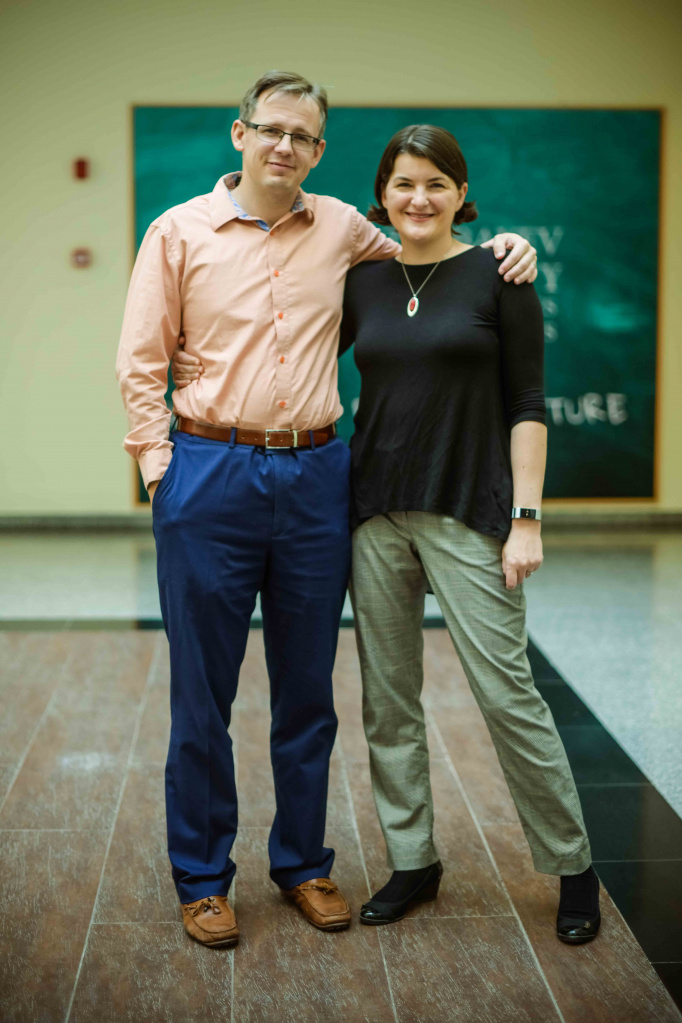 Curtis. People here treat the rules differently than in America. In the States, everyone follows them, but in Kazakhstan, people do not always follow the rules. For example, our campus doors say "no entry," but everyone feels it their duty to go through the door. People finding tricky ways to open that door all the time.

Amanda. We moved to Kazakhstan with a seven-year-old son. He goes to an international school. For him it was easy to adapt, in campus children are treated well. They live as in a small village, all their friends in four blocks-nearby, they can come to visit each other and play, which is convenient.

Amanda. Our son was born in the State of Maine, then we lived in Alaska, now in Kazakhstan, in cold places all the time. That's why he is not cold here. Says he's a polar bear. 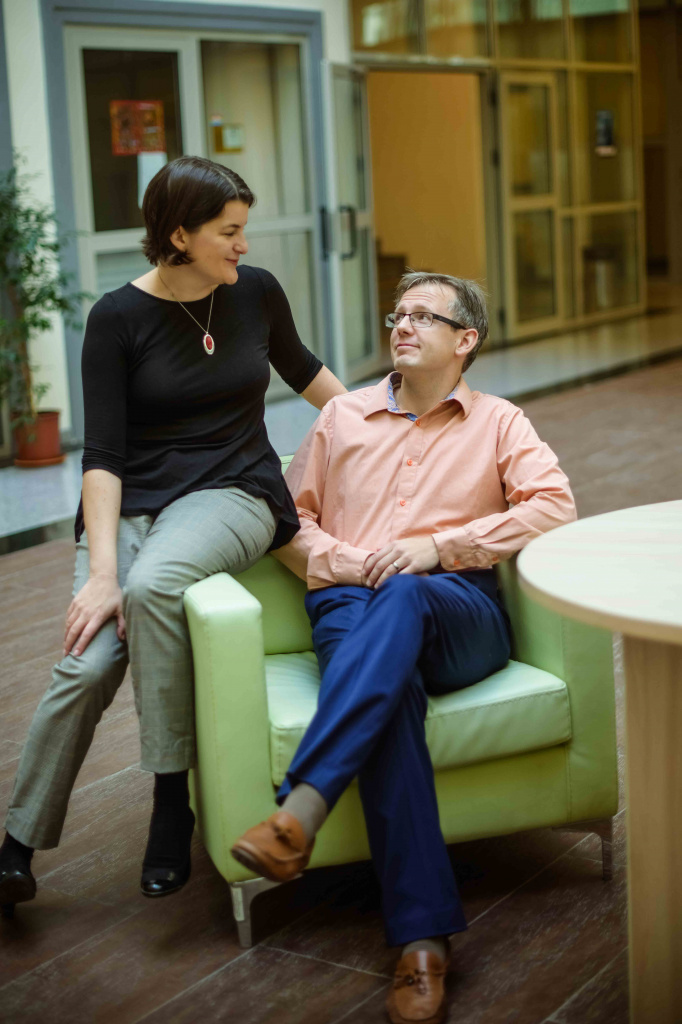 Curtis. The son doesn't like and refuses to wear a hat, and everyone surprisingly looks at him.

Amanda. We are reprimanded, but he doesn't listen. There is a cultural difference: in America, we wouldn't be told anything.

I like that children are well-treated here. When you come to a luxury restaurant with a child, you are really welcome. And in America, there is a division: places for adults and places for family.

Curtis. We have a tradition, in winter we go to Borovoye to the sanatorium "Okzhetpes", where we rest, ski.

Curtis. I feel like I have to check out many exams.

Amanda. During the holidays, the University is empty and it's a little sad. However, I have a lot of work and am going on a business trip.

2969
Three stories of businessmen from Turkey, who opened the business in Astana

1716
Mountains in Almaty, winter sports and language difficulties this and much more forei...