Tattoo artists from Bashkortostan and Tatarstan

Tattoo artists from Bashkortostan and Tatarstan 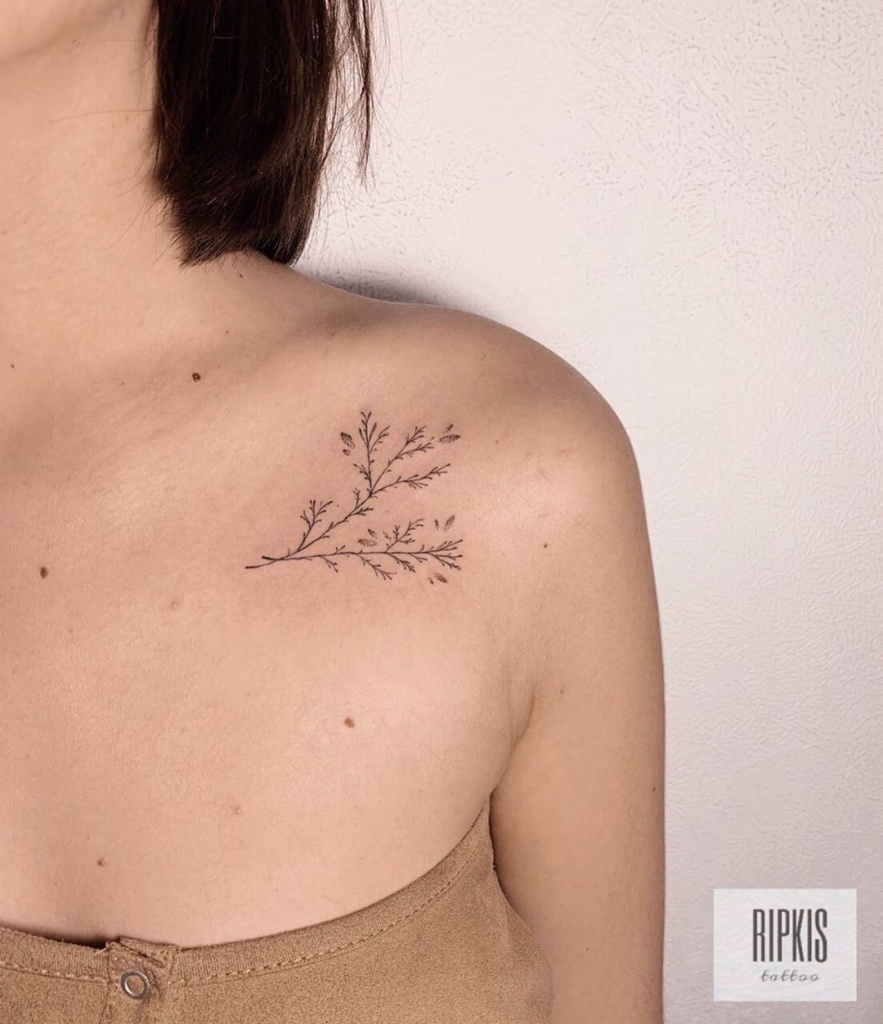 At 16, she bought a Chinese tattoo set. Then she began training on artificial skin and fruits. In the second year of study at the university, she realized that it was necessary to begin to develop her skills. Now Daria works in MORE TATTOO studio in Ufa. She works in whip shading, graphics, and dotwork styles. 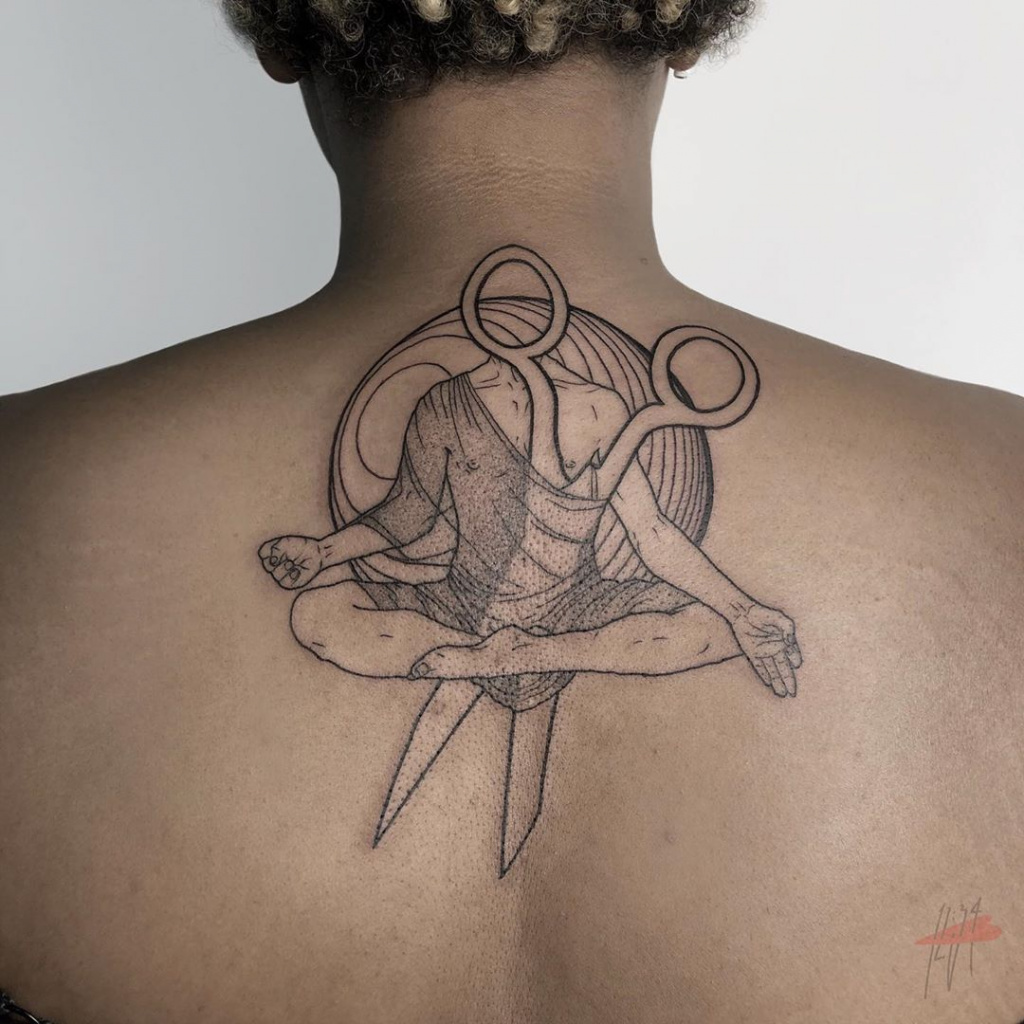 It all began with a passion for graffiti, which soon grew into commerce. Then he was offered to practice tattooing. And in 2016, Azamat began to seriously engage in this. He has experience working with the best tattoo artists in Moscow. At first, he worked with different styles. Then he decided that he would tattoo the graphics and black and white tattoos. 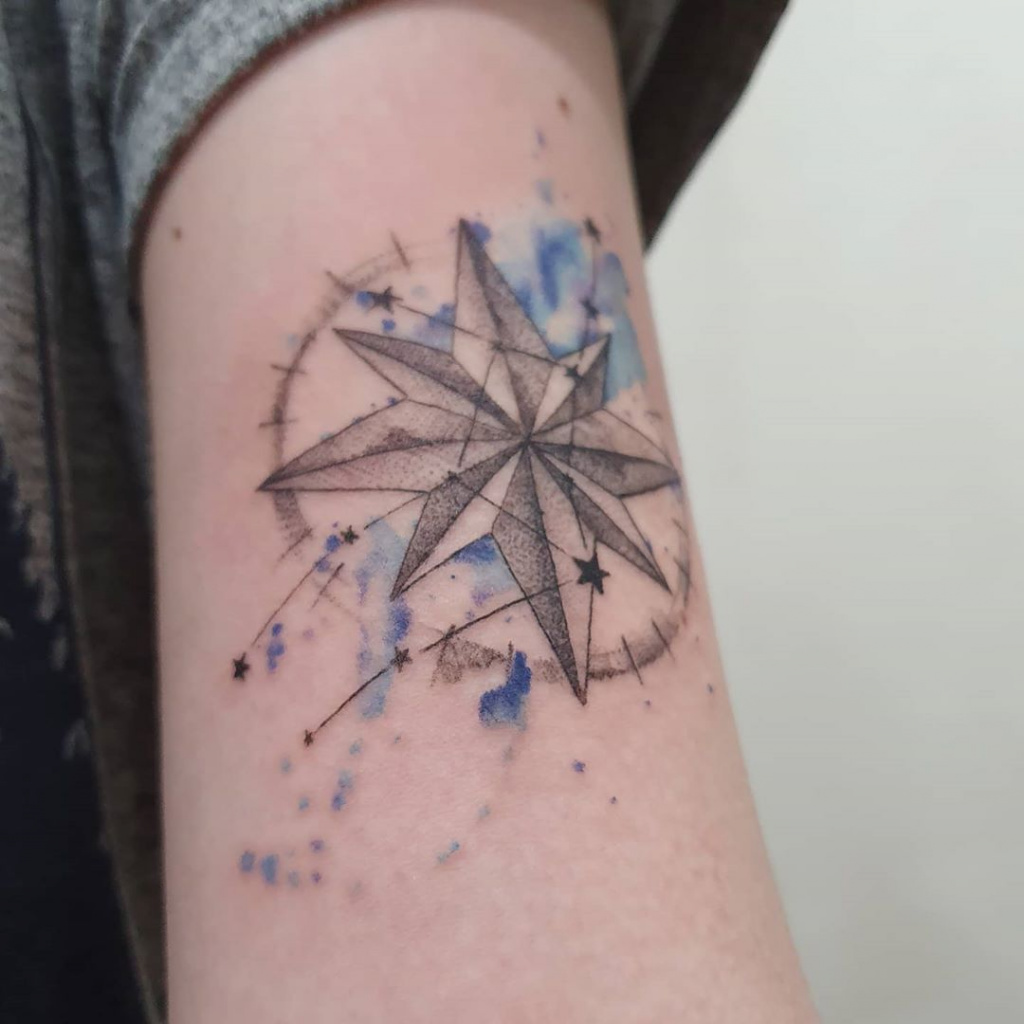 She never thought she would become a tattoo master. At 19, she went to get a tattoo, and the master itself offered to teach her. For the past six years, Nonna has been doing her favorite job. She prefers thin lines, translucency, and lightness. She works in graphics, dotwork, linework styles. 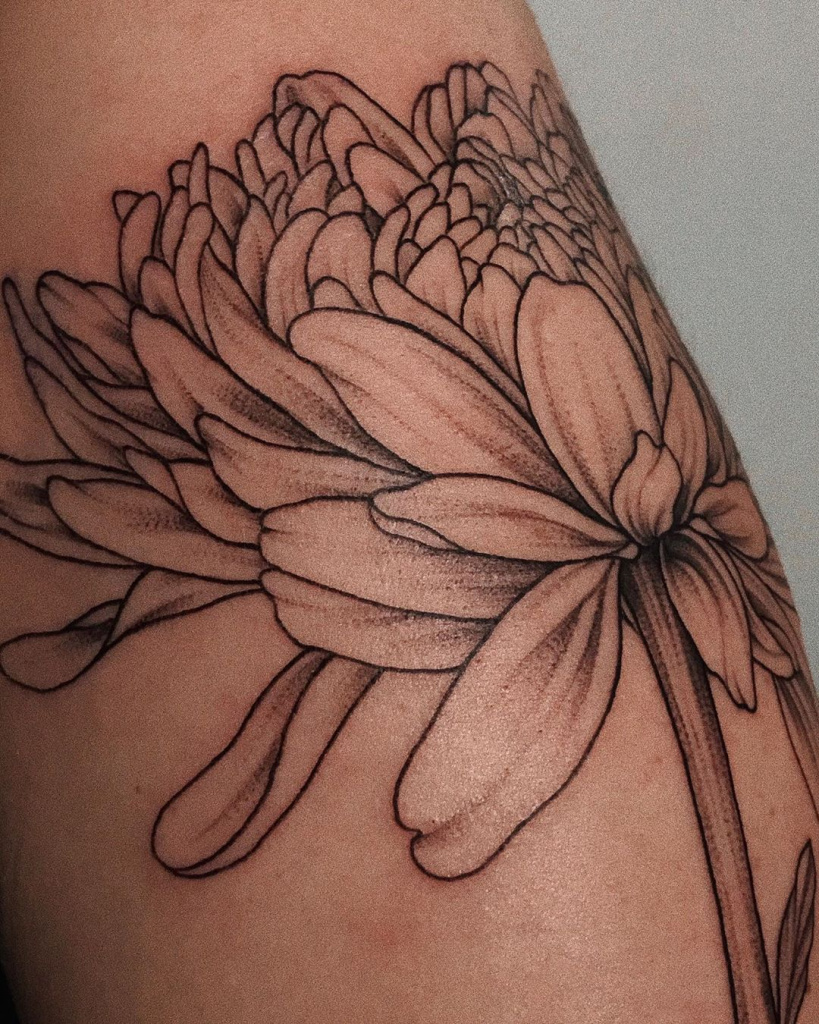 She has tattooed for two years now. Most often, she works in graphics, linework, ornamental, and floristry techniques. From childhood, she loved to draw, so she was looking for her own way of creativity. After the first work, she was very impressed and decided that it was exactly hers. 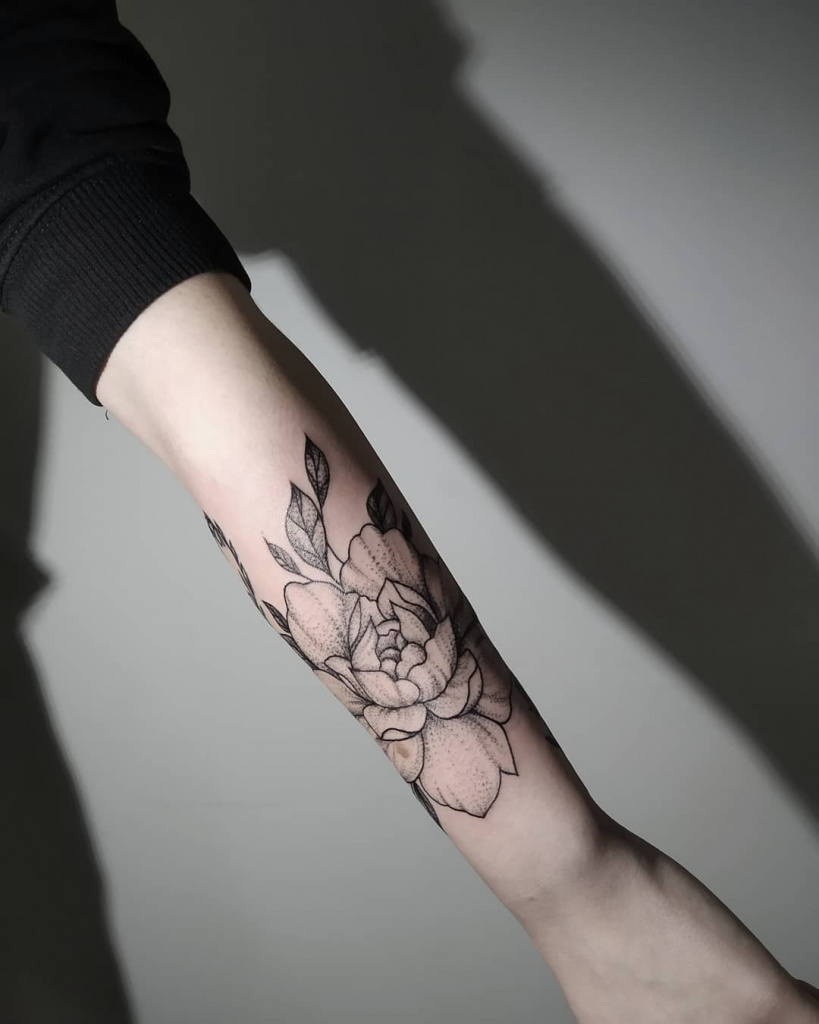 Sergei began professional tattooing about five years ago. He made the first tattoo to his friend with a homemade tattoo machine and stationery ink. After a while, he decided to deal with this professionally. Sergei prefers to work more in black and gray style and Polynesian tattoos, but also sometimes,he makes color tattoos. 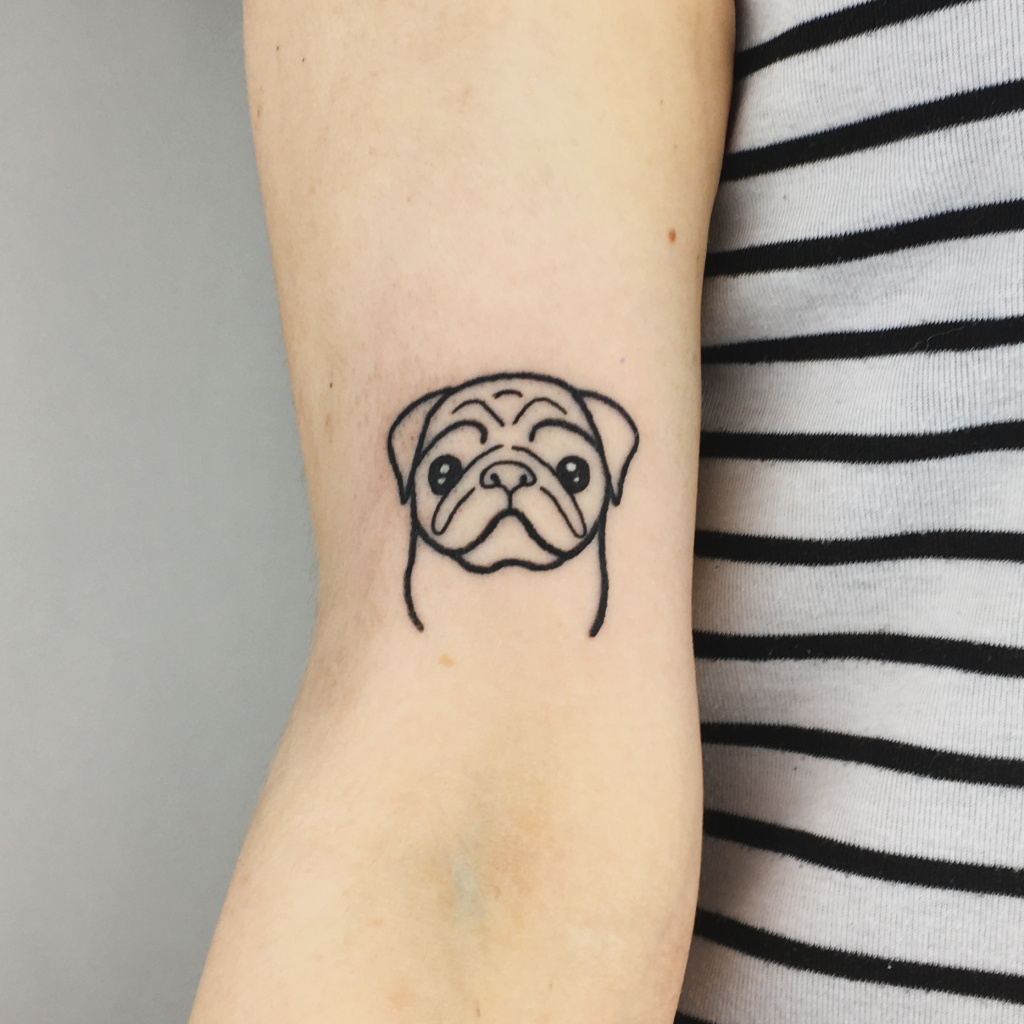 He is 19 years old, and he works in the best tattoo studio in Kazan. He got into the tattoo industry a year and a half ago. For a long time, Yaroslav drew sketches and at one point decided to embody them on the skin. Before his professional career, he saw traditional tattoos and just fall in love with this style and aesthetics. He likes dense bold contours and hard shadows. 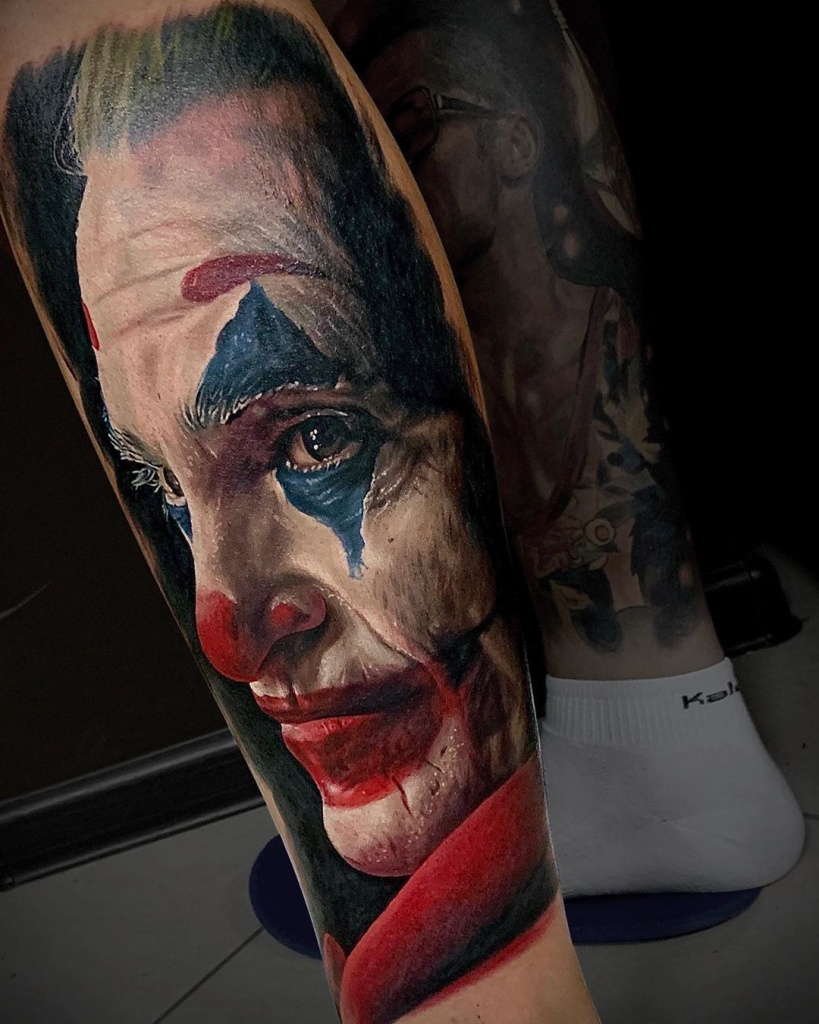 He likes to do painstaking work and draw, so he decided to become a tattoo master. Kirill works in the style of realism, but sometimes takes on everything for the sake of diversity. Tattoo for him is a way of self-expression discoursing of his inner world. 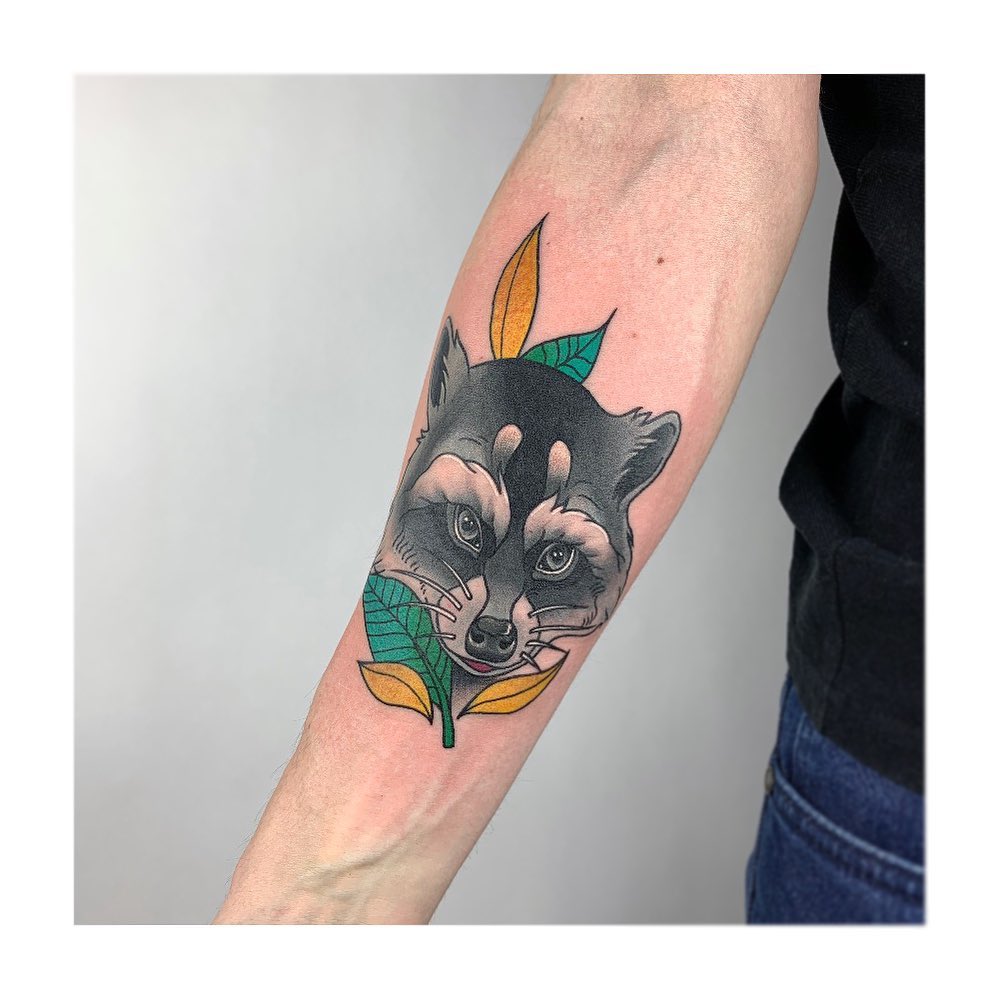 He has tattooed for two and a half years. Once a very long time ago @kalashnikov.tattoo held a contest, in which he decided to participate. After going through all the stages, he began to learn the art of tattooing from all the masters of the studio. Now he works predominantly in the whip shading, nontraditional, and graphics style.

4684
Beatmakers from Central Asia who work with popular artists

693
THE ONLY DYNASTY CIRCUS TENT TOURING AROUND KAZAKHSTAN