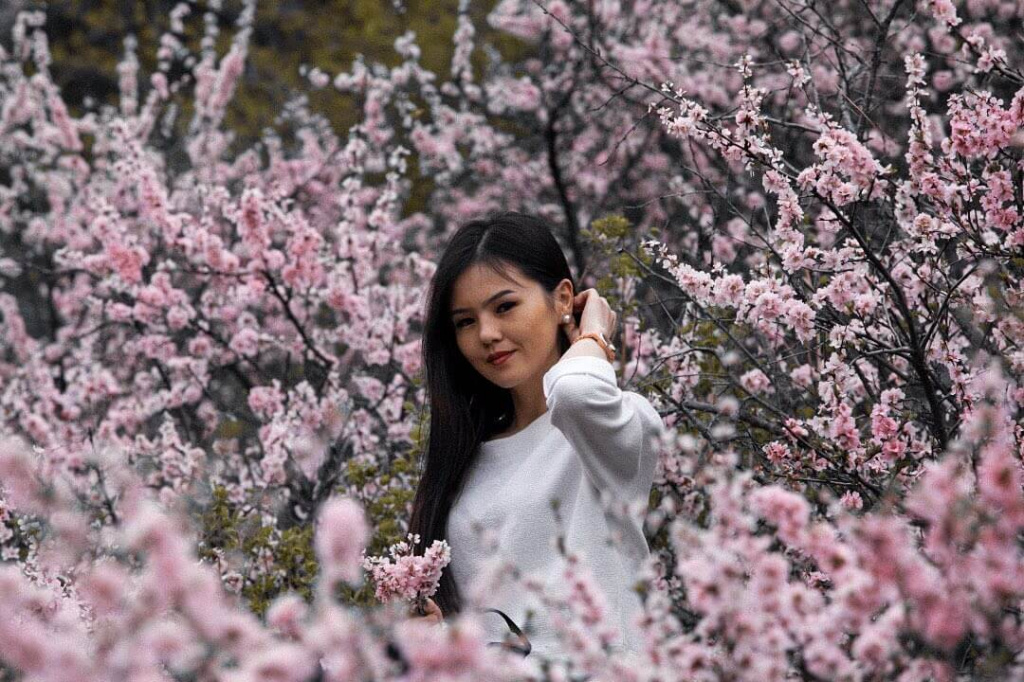 Meerim Dogdurbekova is a film director. For the film Bakyt, she received Best short film prize at the Trans-Baikal International Film Festival in Chita. Also, it was shown at a film festival in France and took part in competitions in Turkey, Kazakhstan, Czech Republic, China, Australia, France. 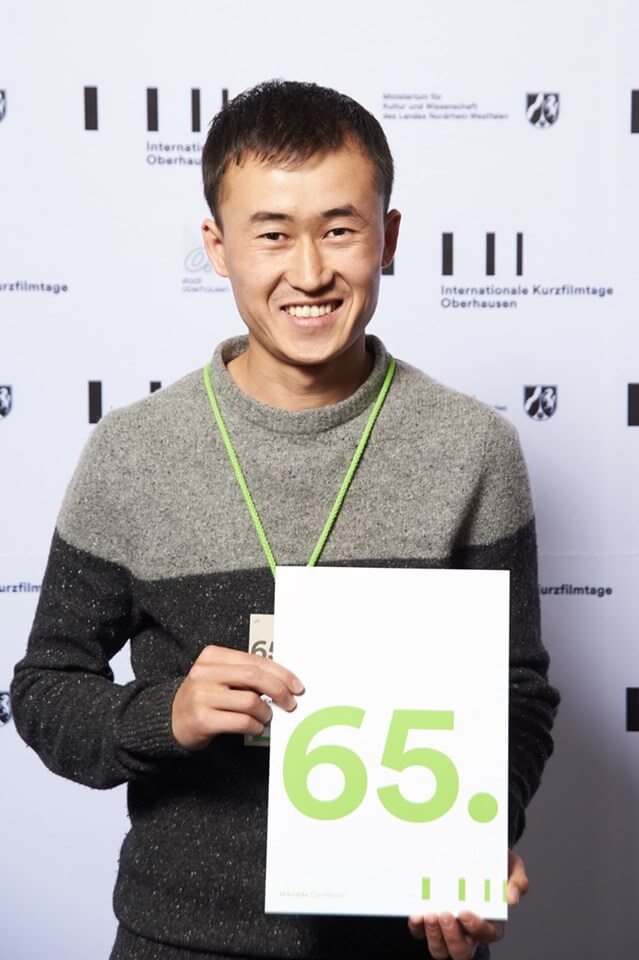 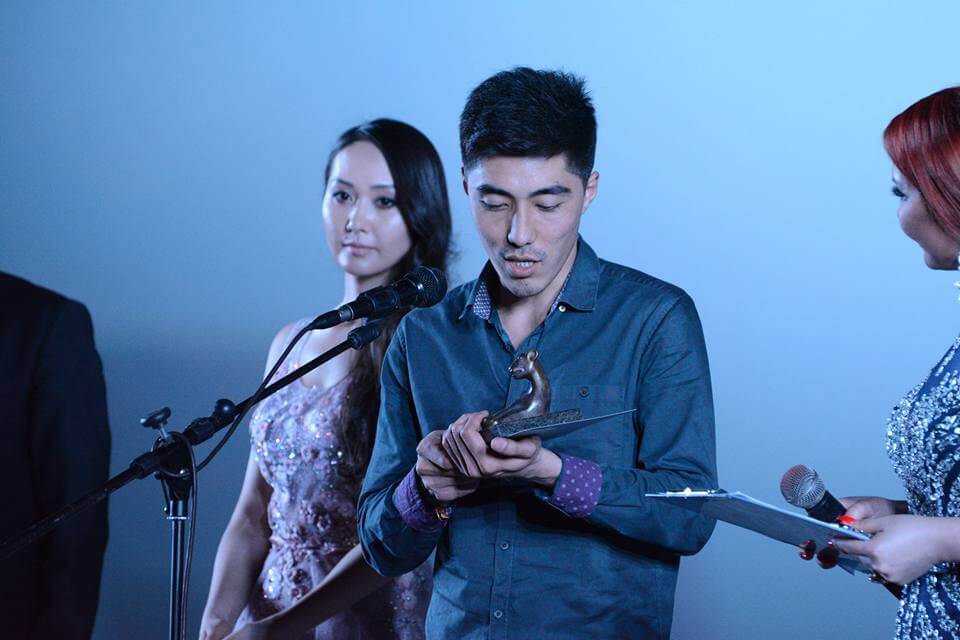 Askar Nurakunuulu is a young director. He is the winner of the Grand Prix of the Kazan International Festival for the film Kinoman. He took part in the creation of the films KurmanzhanDatka and Kok Boru. 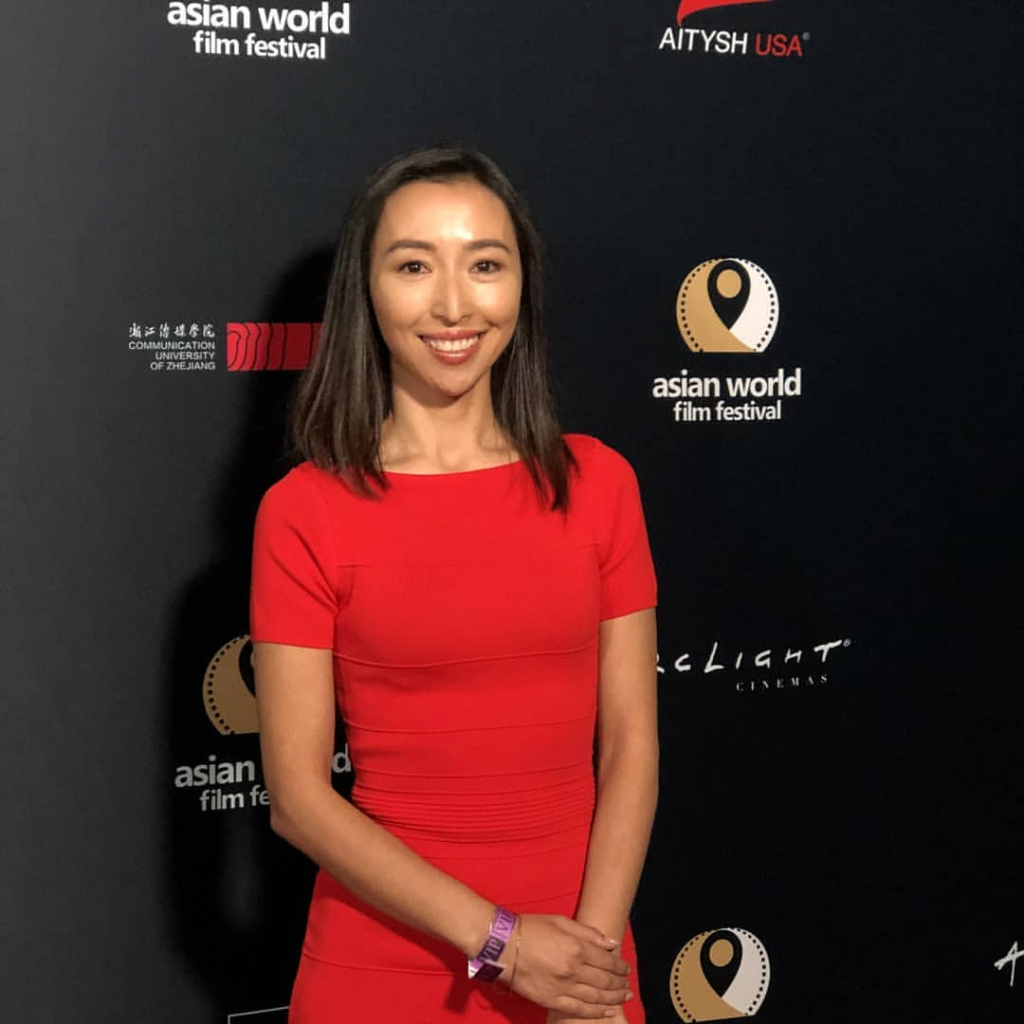 Director Suyum Sulaimanova for her debut film My Friend - My Enemy won the Best Film prize in the Make a Film in 48 Hours competition and the Best Short Film at the International Asian Film Festival in Los Angeles. 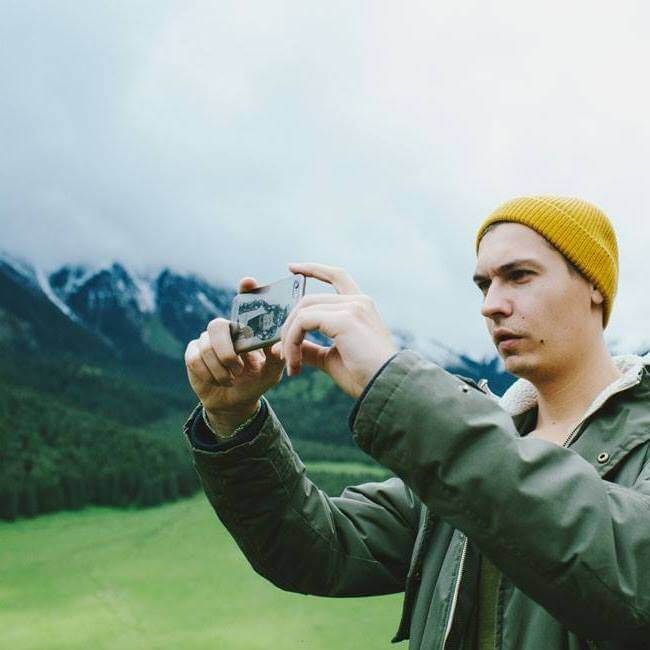 Evgeni is a director and photographer. He shoots short films and documentaries. He received the Best Director prize for the film Tash-Kumyr at the Kyrgyzstan - the country of short filmsfilm festival. 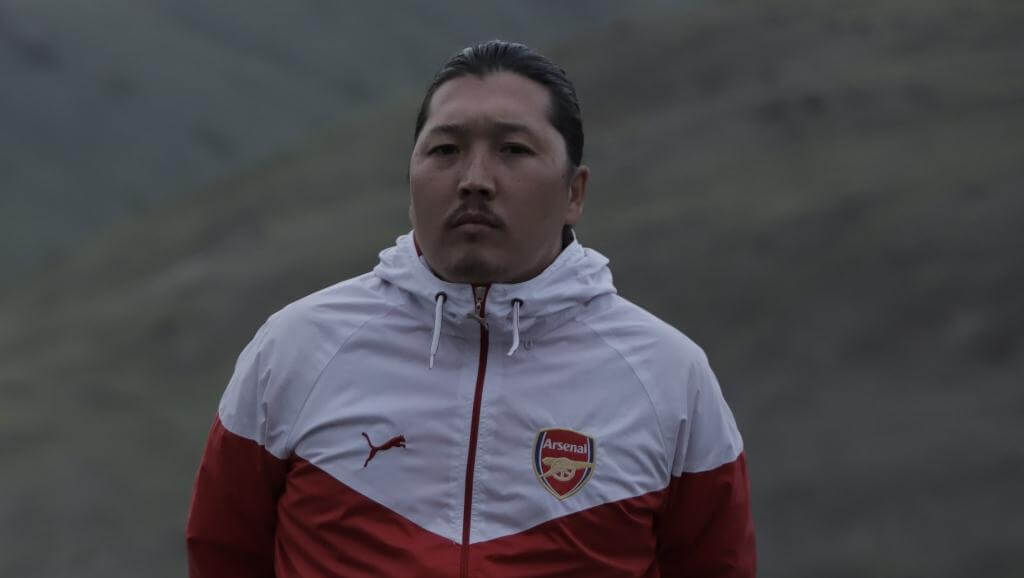 He is a director and winner of the Best Director awards and the First Step statuette at the Baiqonyr International Short Film Festival in Kazakhstan, the Best Short Film of the AkIlbirs national award. He is a participant of the Telemania film festivals in Moscow, International Changing Perspectives Film Festival in Istanbul.
#asia #kyrgyzstan #centralasia #director #movies

835
Movies that will help you learn and better understand the culture of Central Asia and...

1360
THE ONLY DYNASTY CIRCUS TENT TOURING AROUND KAZAKHSTAN