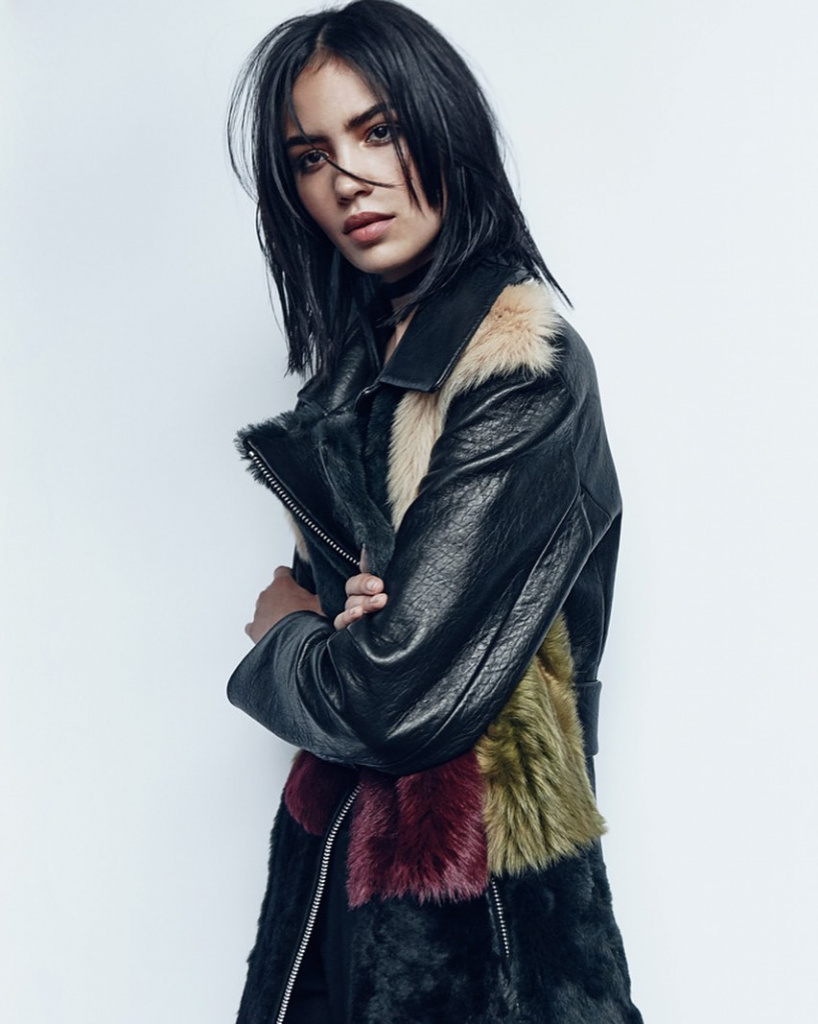 Her modeling career began in Tatarstan. After participating in the world fashion show, offers from the most famous designers rained down on Irina. She collaborated with Giorgio Armani, Versace, and Dolce & Gabbana. Irina also took part in the Victoria's Secret show. 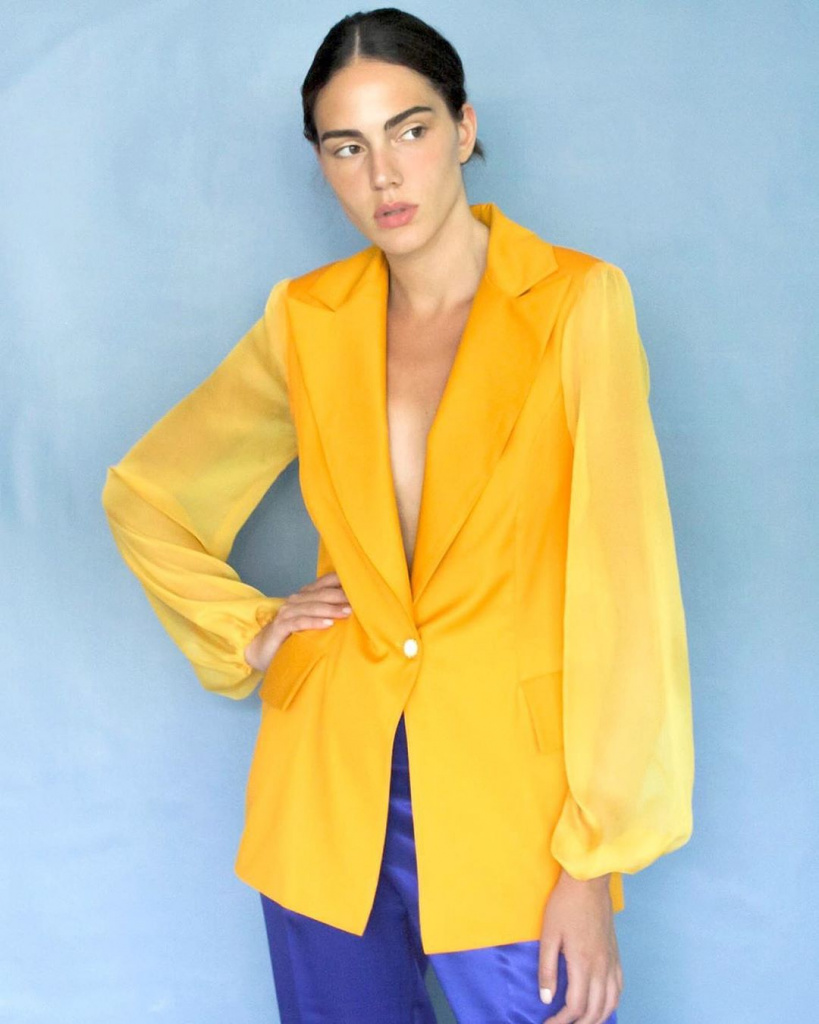 She participated in the shows of Elie Saab, Versace, Christian Dior, Giorgiio Armani, Dolce & Gabbana, Yohji Yamamoto, Ermanno Scervino, and Moncler. In 2019, she appeared in a commercial for the Italian brand Calzedonia along with world-famous actress Julia Roberts. 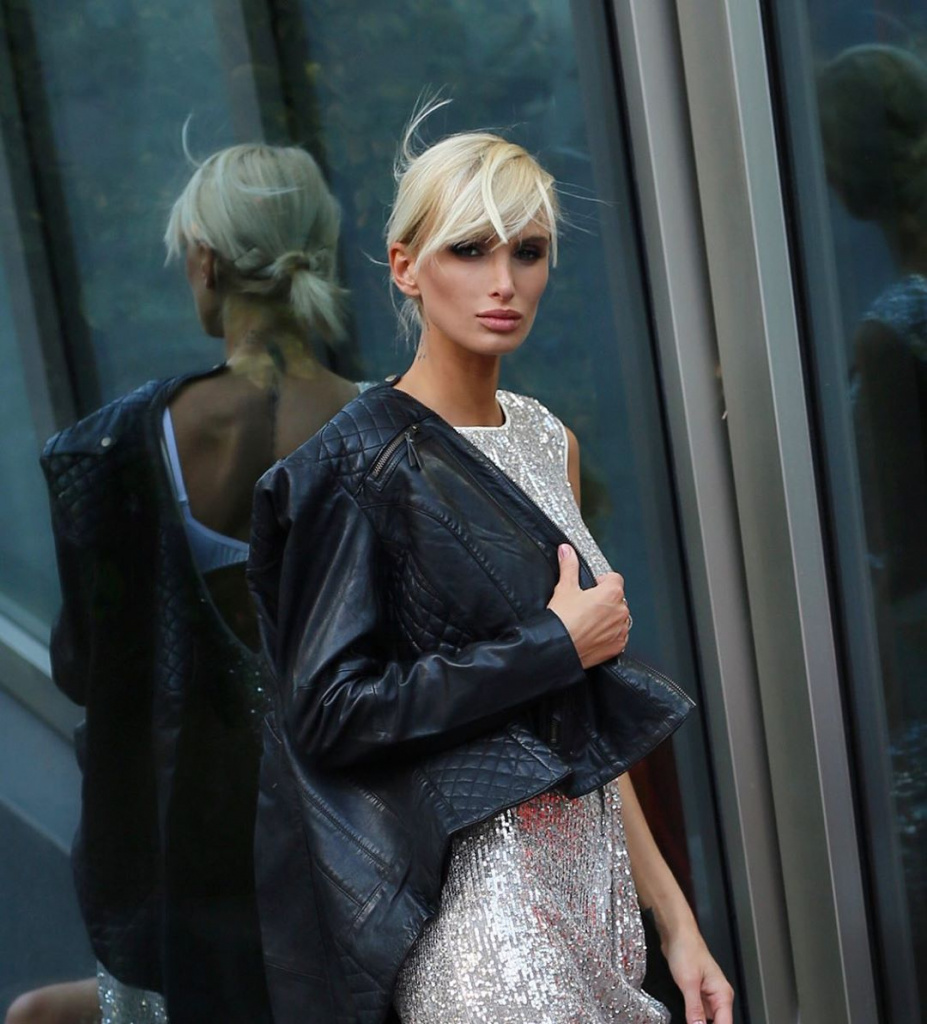 Tamta began a modeling career in Georgia, continued in France, and then in Hong Kong. She starred for Vogue and Harper’s Bazaar. Often appeared on the covers of foreign glossy magazines. 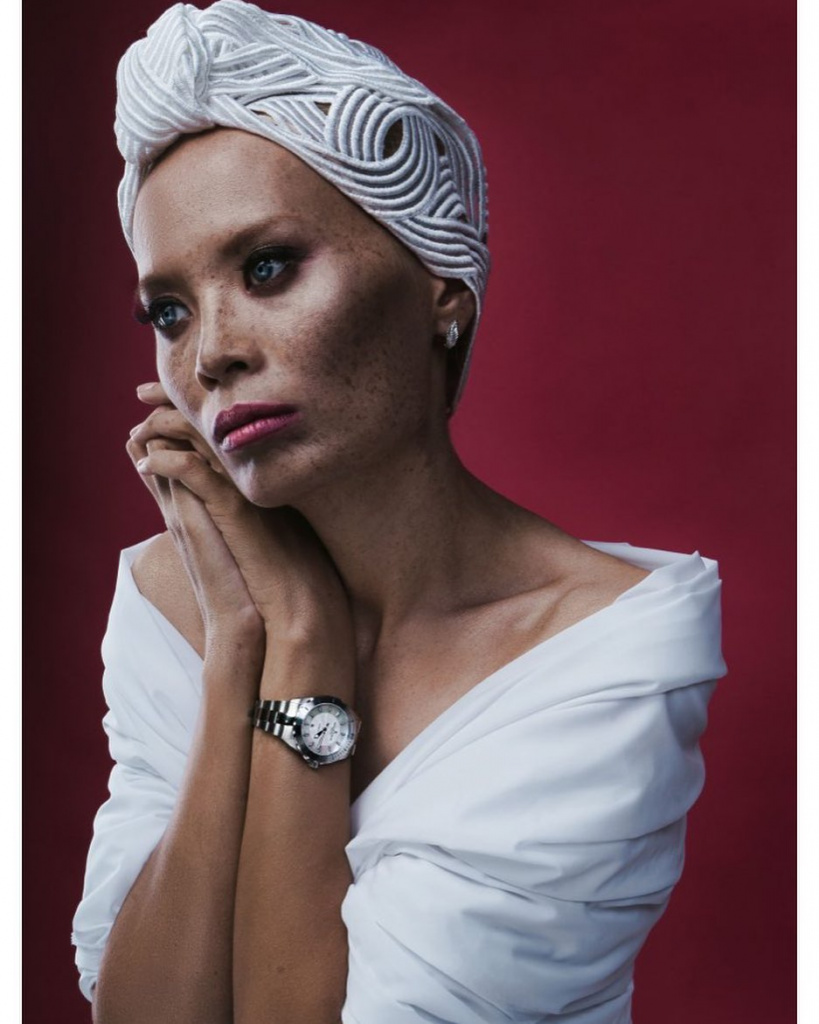 One of the most popular models in Kazakhstan with an amazing appearance: sharp cheekbones, freckles, blue eyes. She took part in the Ulyana Sergeenko show in Qatar. She have repeatedly appeared on the pages of Harpers’s Baazar, BLVD, Elle, MINI, and Vogue Russia magazines. Now she is the face of the BeFree brand. 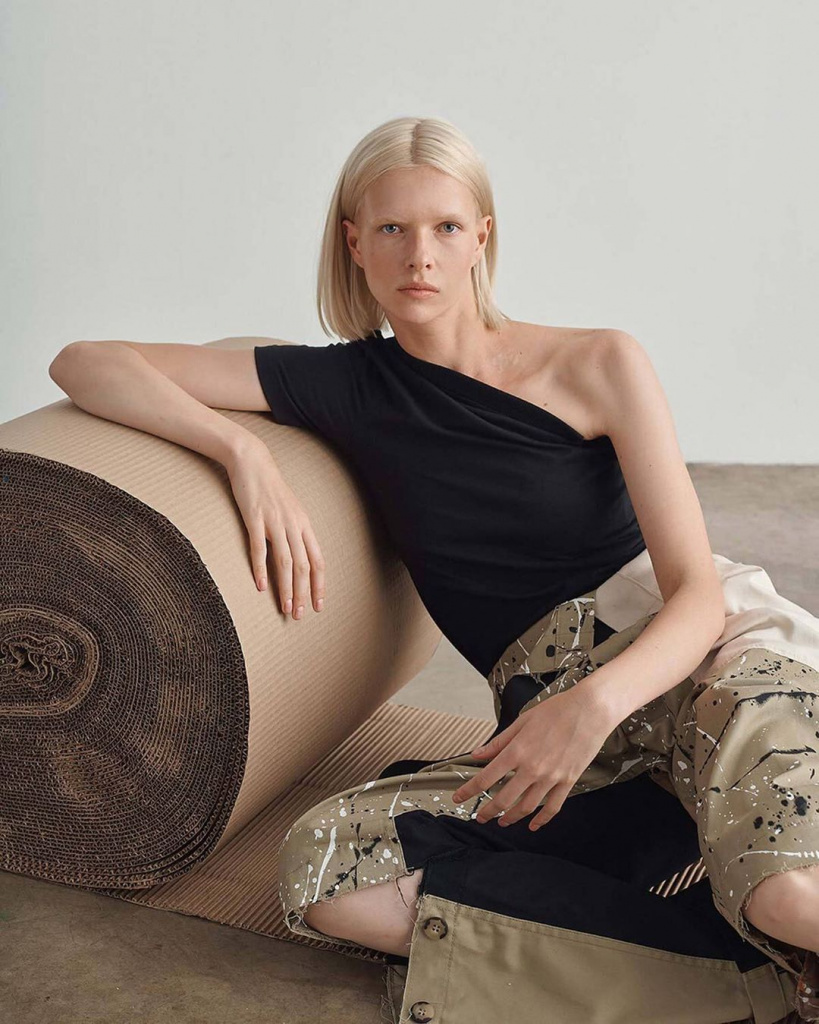 Alyona Subbotina is a Kazakhstani model from Almaty. She opened the Givenchy show. She has worked with ACNE, Fendi, Preen, Pringle of Scotland, Rick Owens, Daks, and David Koma brands. Alyona also opened Paris Fashion Week with Natalia Vodianova, Adriana Lima, and Natasha Poly. Now she continues her modeling career in US. 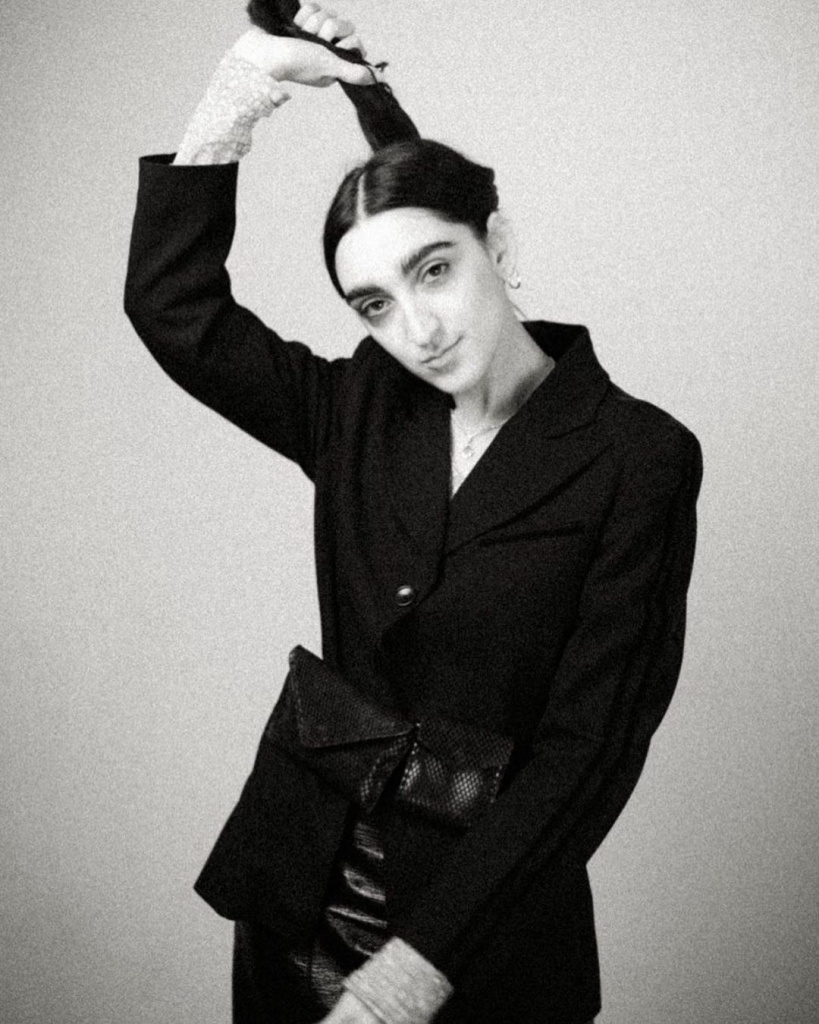 Armine successfully debuted at Fashion Week in Milan. She was a participant in the Gucci spring-summer 2020 fashion show. Her photos have already scattered across all the iconic glossy magazines, including Vogue. The unusual beauty of Armine fits into the aesthetics of Gucci and reflects modern ideas about the beautiful cult Italian fashion house. 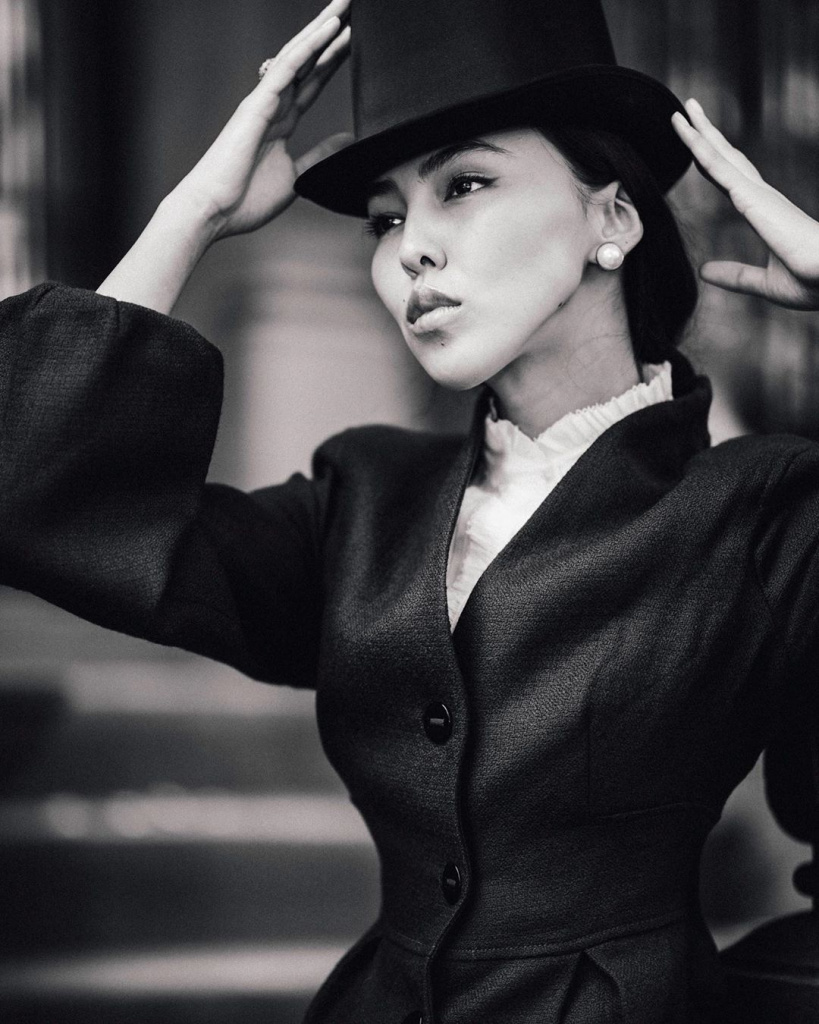 Salidat started her modeling career in Bishkek and now lives in America. She participated in New York Fashion Week. She is a La Models agency model. 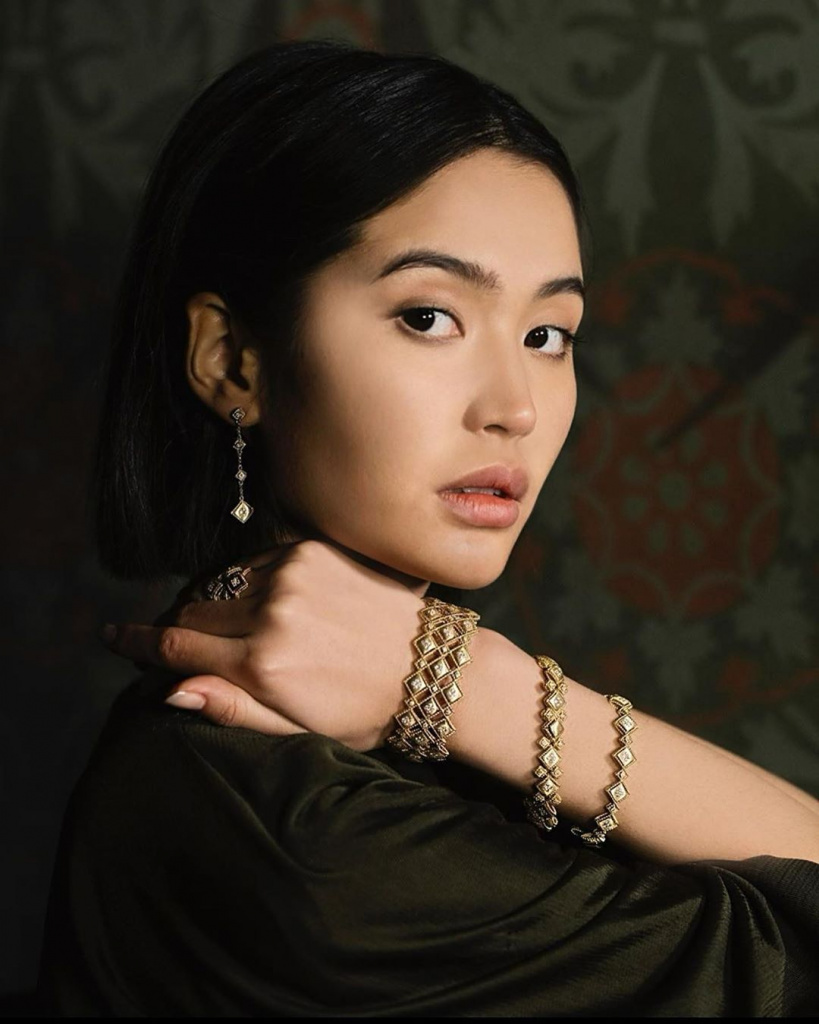 Begimai is Miss Kyrgyzstan 2017. She worked with modeling agencies in Hong Kong, Thailand, the Philippines, and Singapore. She is the first girl from Kyrgyzstan who took part in the Miss Universe contest. In autumn 2019, she started to work with Emporio Armani brand. Now she lives in Germany and works with Louisa Models. 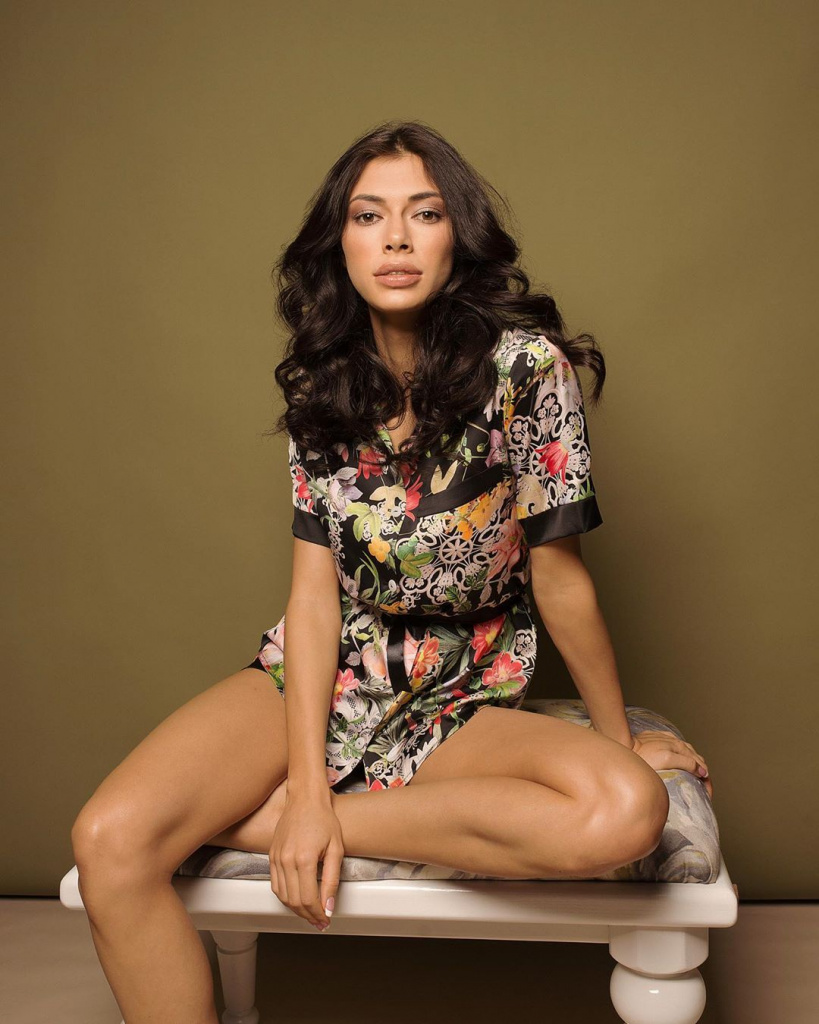 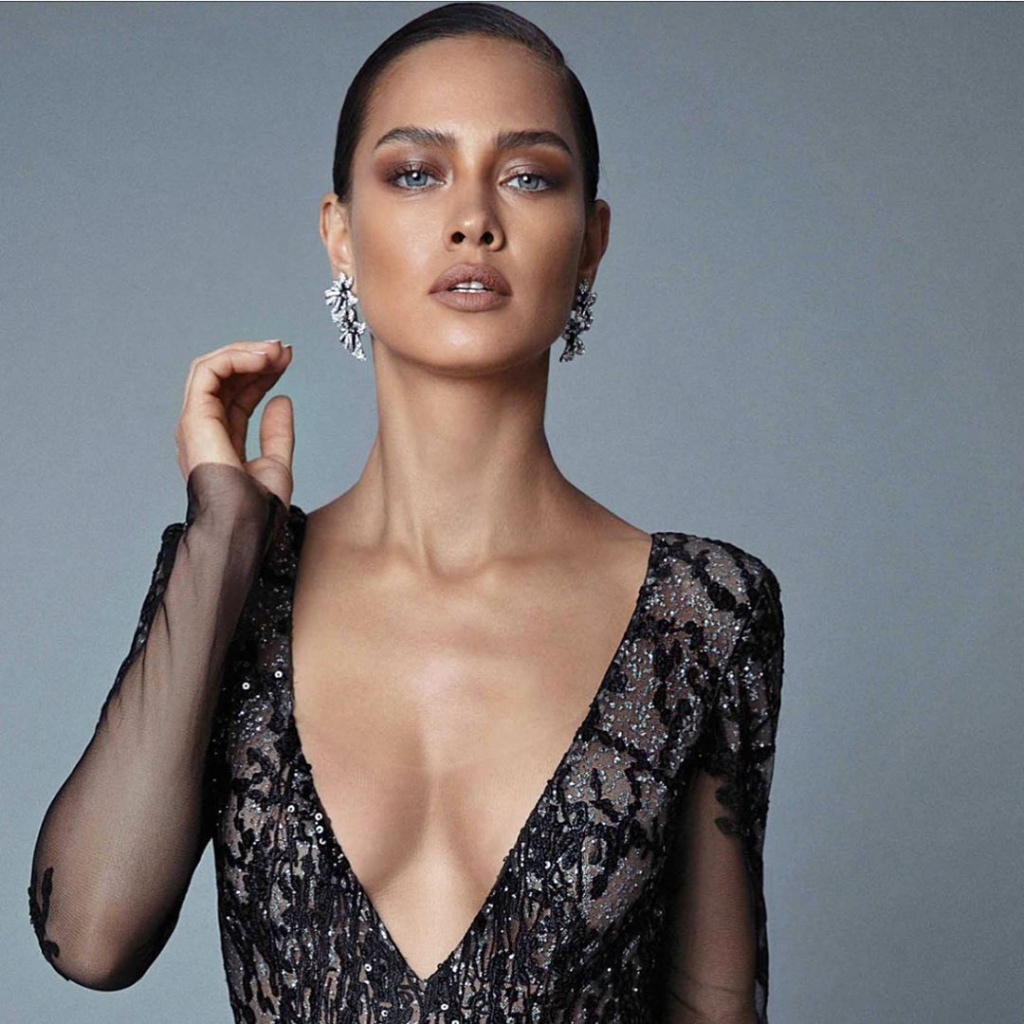 A model from Sterlitamak conquers the West with its unusual beauty. The blue-eyed brown-haired woman with dark skin is very much in demand in the fashion industry. Gulsina is a frequent visitor to various shows. She is shot for advertising campaigns and the face of several brands such as Berta and Guess. She also appeared in TV ad with Cristiano Ronaldo. 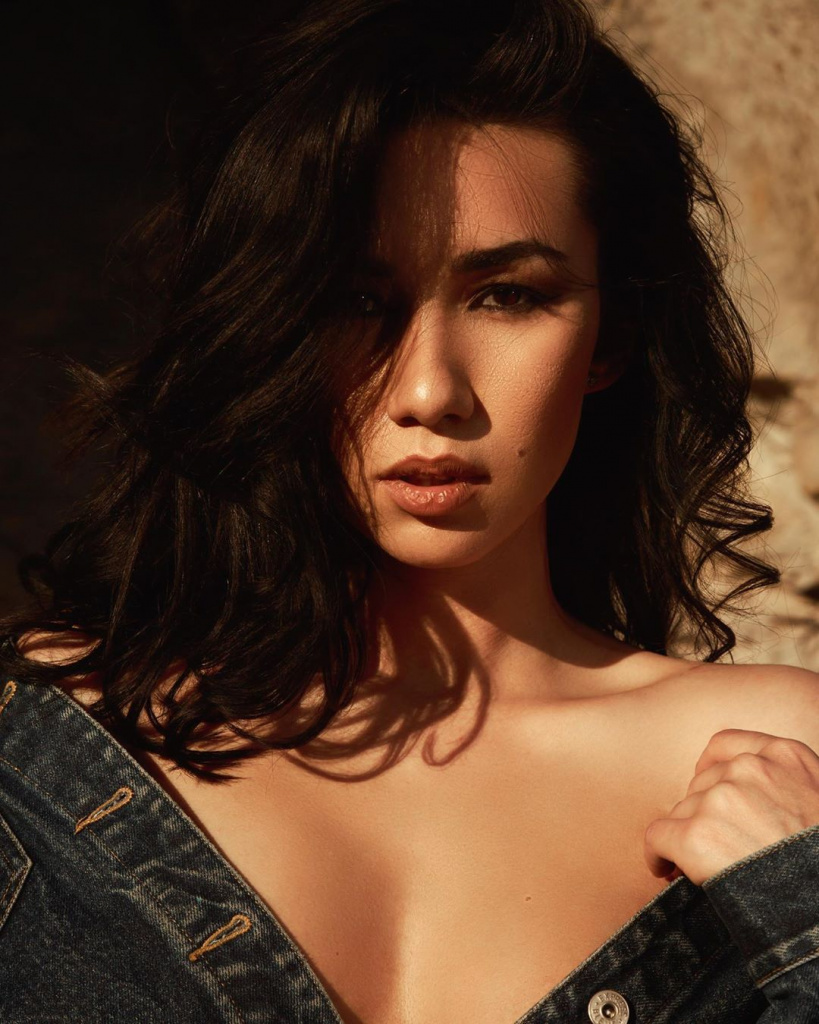 Jasmin is a model and founder of Jmodels Agency model agency and school in Tashkent. The girl has been working as a model since the age of 15. She participates in fashion shows and has been promoted in Malaysia, Singapore, and Turkey. In 2019, she participated in the Miss USSR international beauty contest. 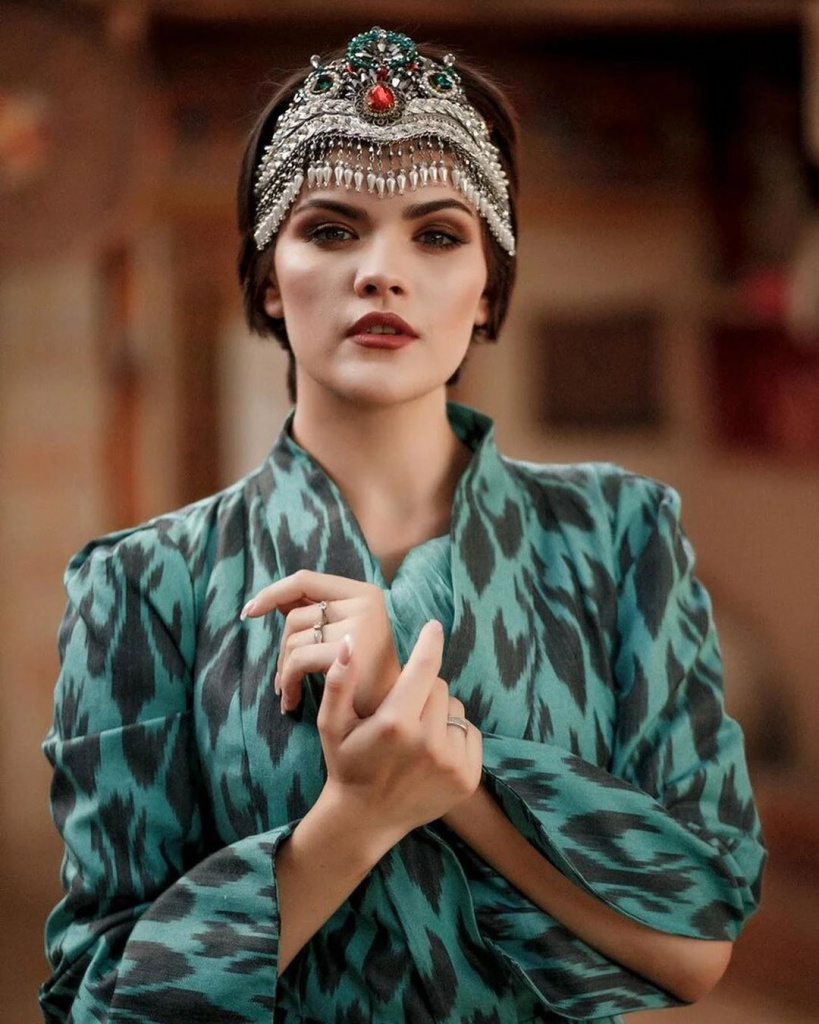 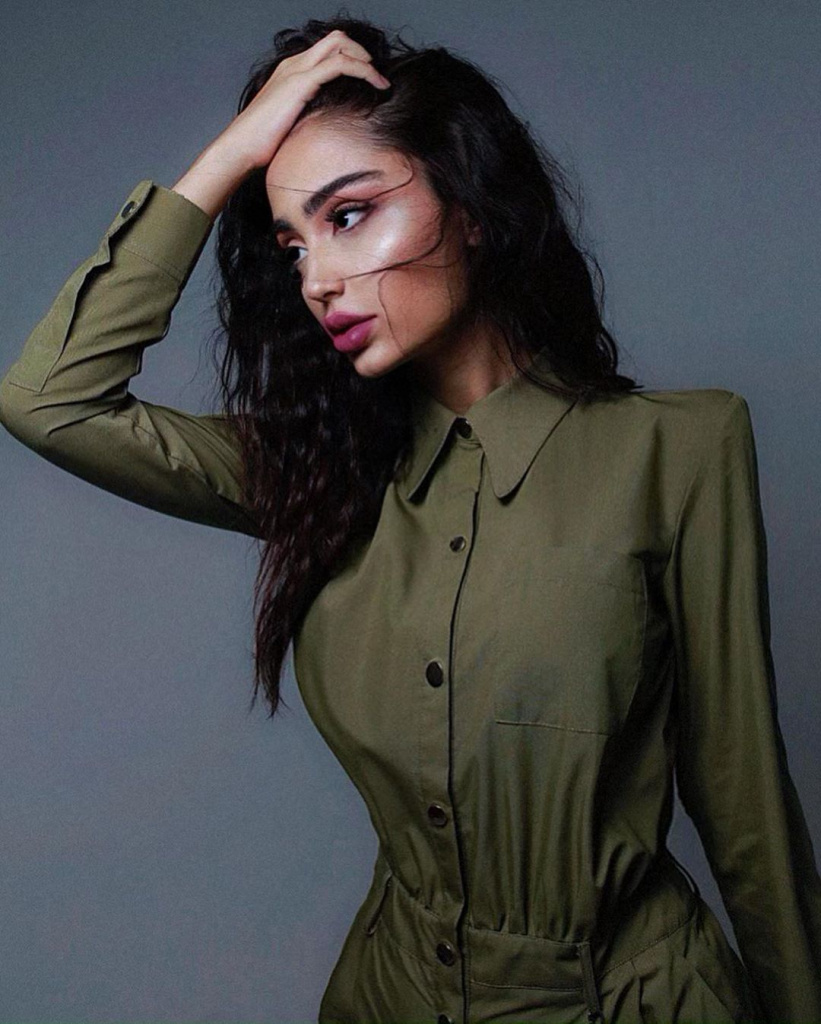 She is the winner of Face of Central Asia 2016 and Fashion House International 2017 international beauty contests. Fatima is a participant in the annual Tajikistan Fashion Week event.
#models #centralasia #missintercontinental #famousmodels #modeling

Read this article
Quartet from the South Africa shares the story of how they got to Astana and why they...

1147
RUSLAN KENZIKEEV: I WANT MORE PEOPLE BE INSPIRED BY US. DANCING IS THE MAIN FOR ME