I came to Kazakhstan as part of the governmental program. The program consists of three parts: MBA in Spain, 1 year working in an Economic and Commercial Office of the Embassy and 1 year in a company with an international project. 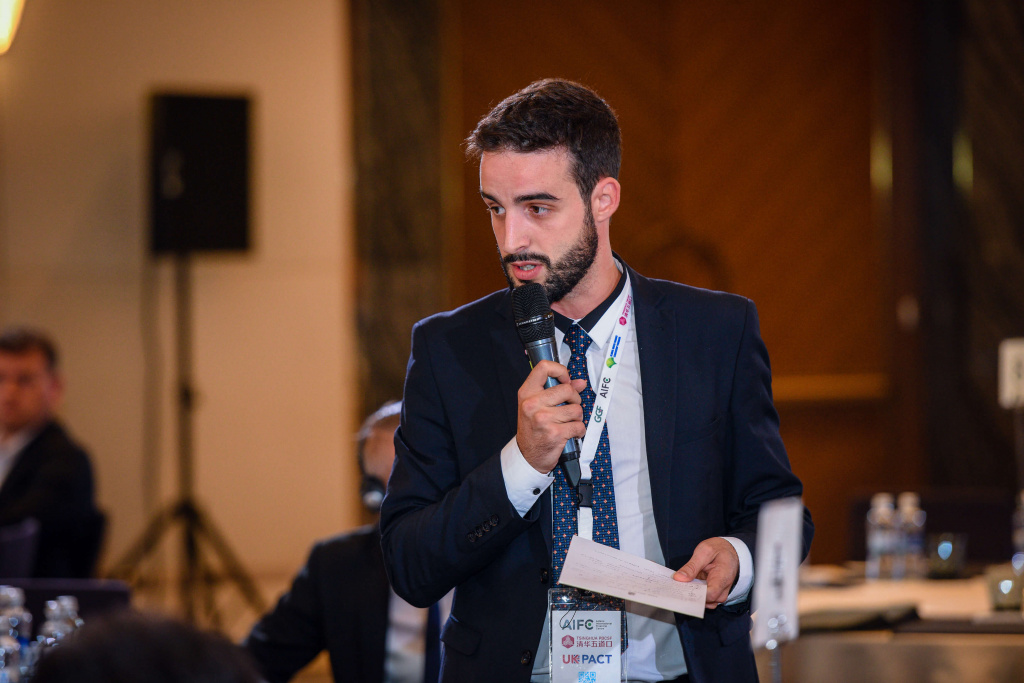 I chose Almaty’s office as the second part of the program because the work in the office was very interesting and it gave me the possibility of learning Russian. I came to Almaty in January 2016, so the first impression was the big quantity of snow and the amazing mountains. It was already 4 years ago. When the year was up to finish, I decided to do the third part in a company that was developing a polyester factory in Astana to manufacture furniture and inside coverings for Tulpar-Talgo wagons.

All the public and financial institutions are located in the capital, so to develop the recycling plants in Kazakhstan, Astana is the best location

I came to Astana for the first time in May 2016 for the Economic Forum. I remember that I was amazed that it was raining on the 22d of May. I remember the feeling that air was cleaner and colder than in Almaty. I have been living in Astana for 3 years. All the public and financial institutions are located in the capital, so to develop the recycling plants in Kazakhstan, Astana is the best location. 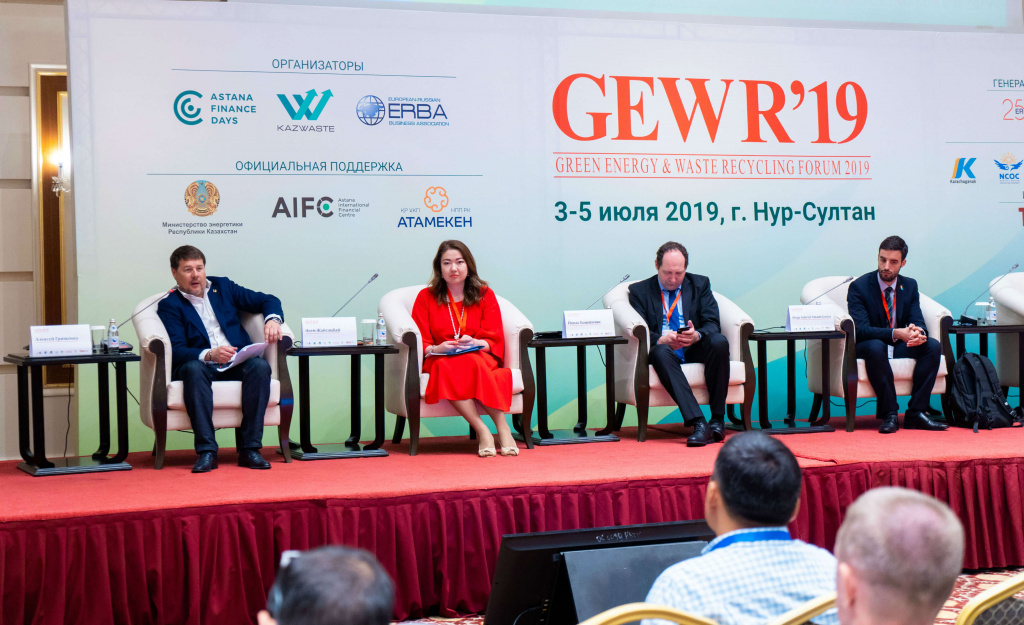 I decided to start a new business together with 3 more partners from Europe willing to open a representative office in Central Asia to develop Green Solutions. It was almost two years ago and in September we won the tender to provide 32.000 Mw/year for the next 15 years to KEGOC. The main purpose of E-Zhasyl company is to make the world greener and act as a bridge between European, American technology and investments and Central Asia.

E-Zhasyl among its different business lines has the supply of technologies for the thermochemical processing of waste, energy use and advisory on the best waste management. With our technology, we get an economic return on the energy hidden in the waste. There are similar technologies but none of them, up to the date, has the efficiency and low emissions to the atmosphere that we have achieved.

I think that the possibilities of the company are very good. We transform something that anybody wants in something that everyone needs, energy and materials to manufacture new products.

About acting and modeling

My first experience was in an advertisement for the Expo-2017. After this a friend that has audiovisual company offered me to participate in only program finance by the First President Fund, “Qazaq Quest” where we traveled all around the country visiting holy and interesting places in Kazakhstan.

Even though I like cinema, I never thought about it before coming to Kazakhstan

I never studied or get an education in this sector, even though I like cinema, I never thought about it before coming to Kazakhstan. It’s more a hobby where I try to do my best. The most interesting in acting is the possibility of playing different roles, get out of your comfort zone and discover parts of you that you didn’t know. 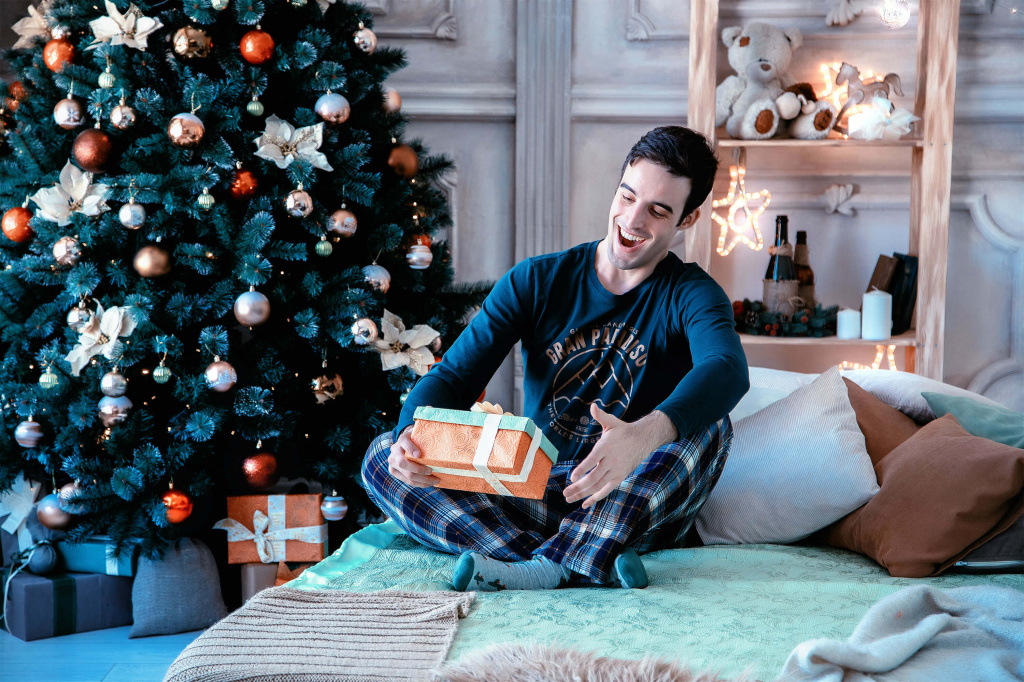 For modeling, I received a proposal from a photograph, and I decided to try. I have fewer works but the best I think is the one that I did for the shop in Keruen. Besides acting and modeling, I teach Spanish after work and on Saturdays. I have finished two Ironman 70.3 and right now I’m evaluating the possibility of participating in Ironman 140.6 in Vitoria on 12th July 2020.

I like in Kazakhstan the amazing nature and the wideness of the steppe. I have traveled around the country due to the work, acting and by pleasure. I really like Tuyuk-Su glacier in Almaty. When I was living in Almaty, I tried to go often. In Astana, I like The Botanical Garden where I train and the Astana Ballet.

I know some basics of Kazakh language, about the common conversation as a symbol of respect towards Kazakhs. The common feature of all Kazakh citizens independently of their ethnicity is their amazing hospitality. They will always offer you what they have and prepare the best food.