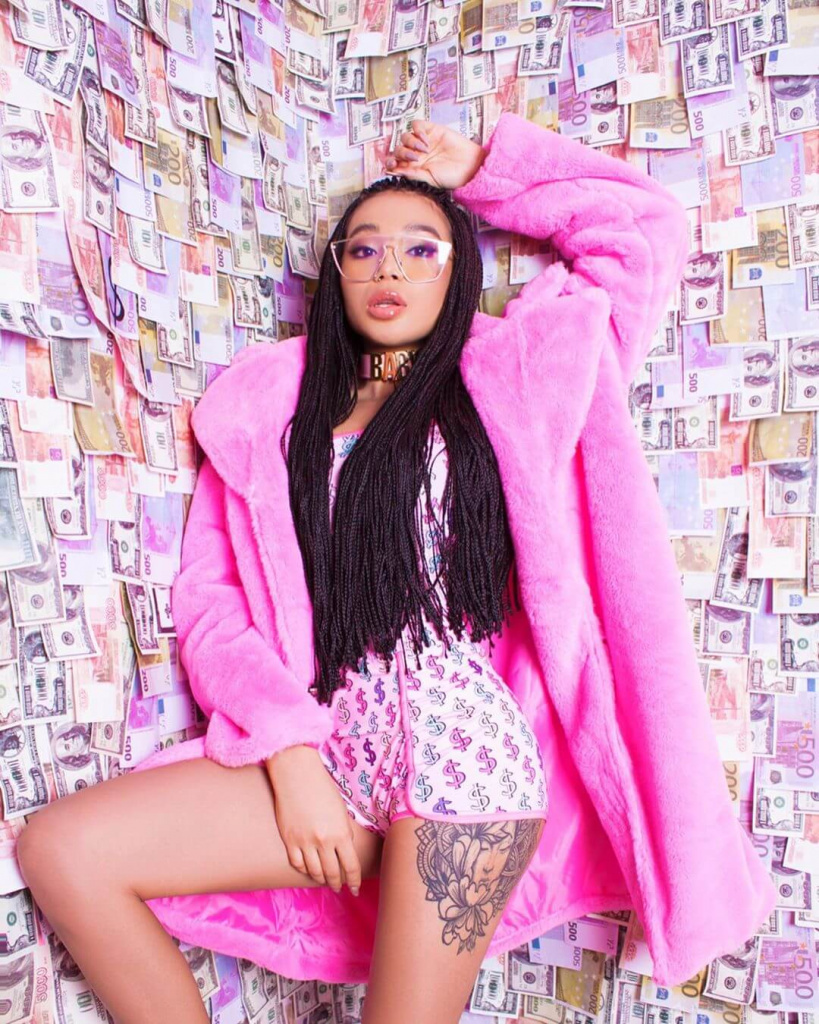 Say Mo is a Kazakhstani hip-hop artist. She is a finalist of the “Pesni” show on the TNT channel. At the end of last year, she presented her debut mini-album “YA POT BIT”. Say Mo raps in Russian and Kazakh. 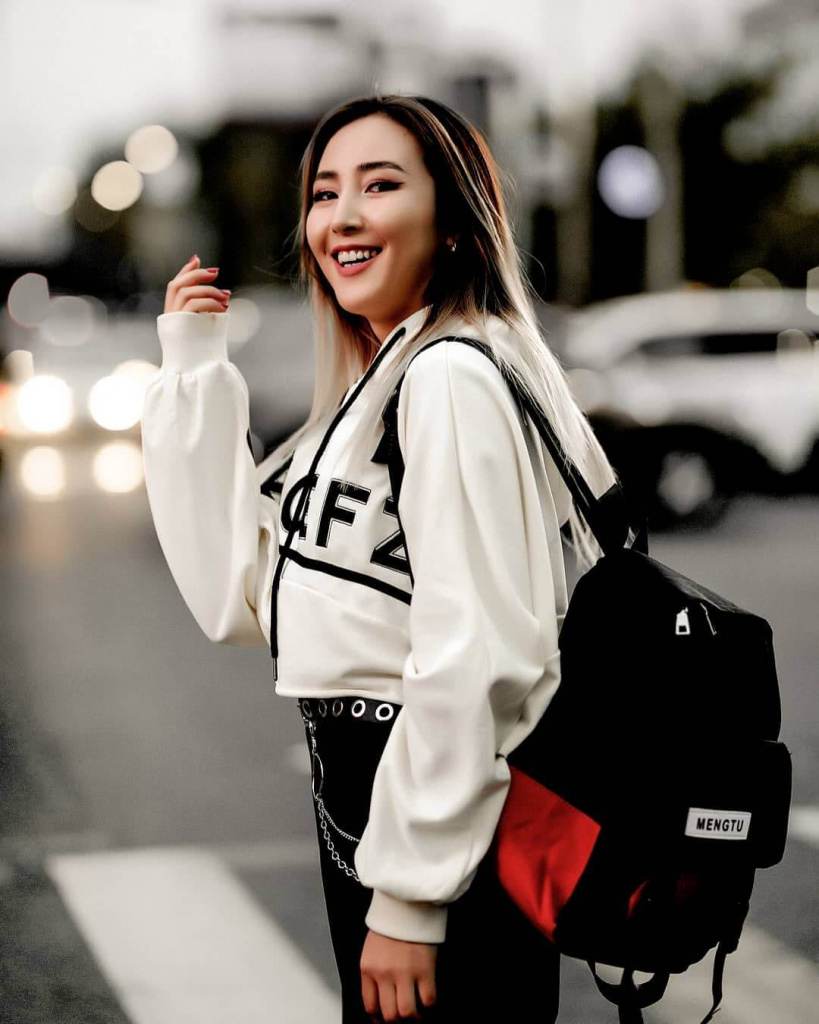 Tamga is a rap artist from Kyrgyzstan. She collaborates with the Chingiz Albert Team project. In addition to solo tracks, Tamga records collaborations with other musicians. 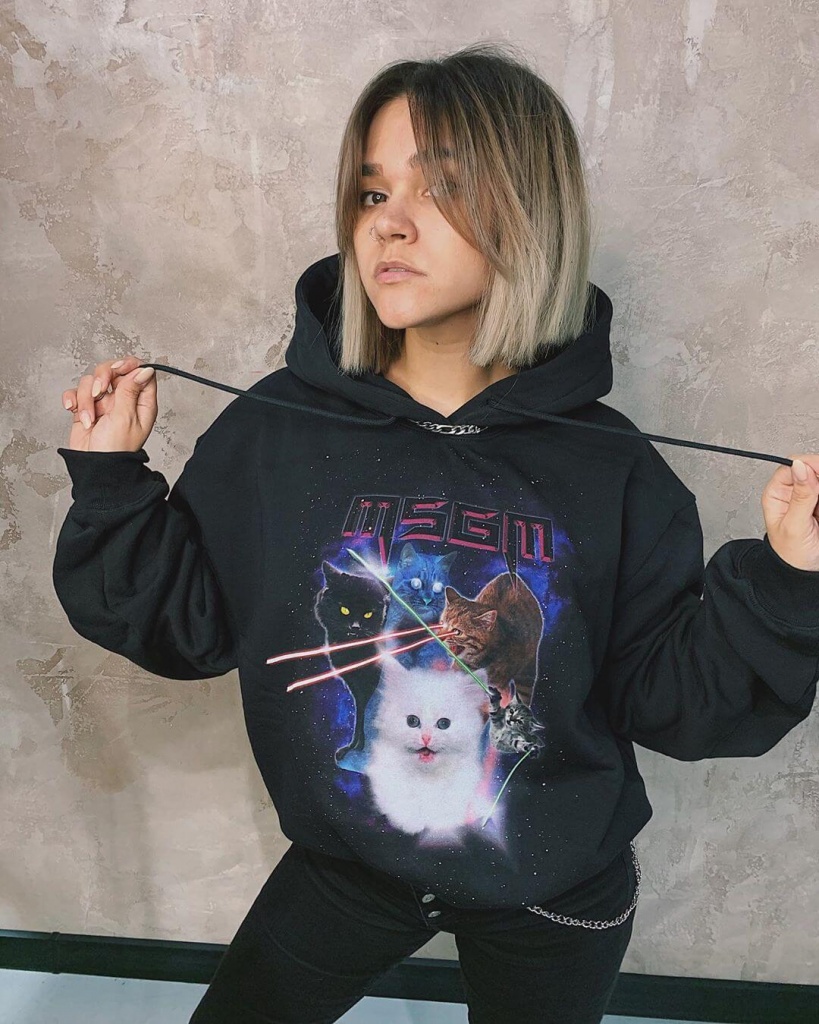 Tatarka is a Russian cloud rapper and video blogger from Tatarstan. To date, her first video for the track Altyn has received 46 million views. Tatarka recorded the tracks in the Tatar language. 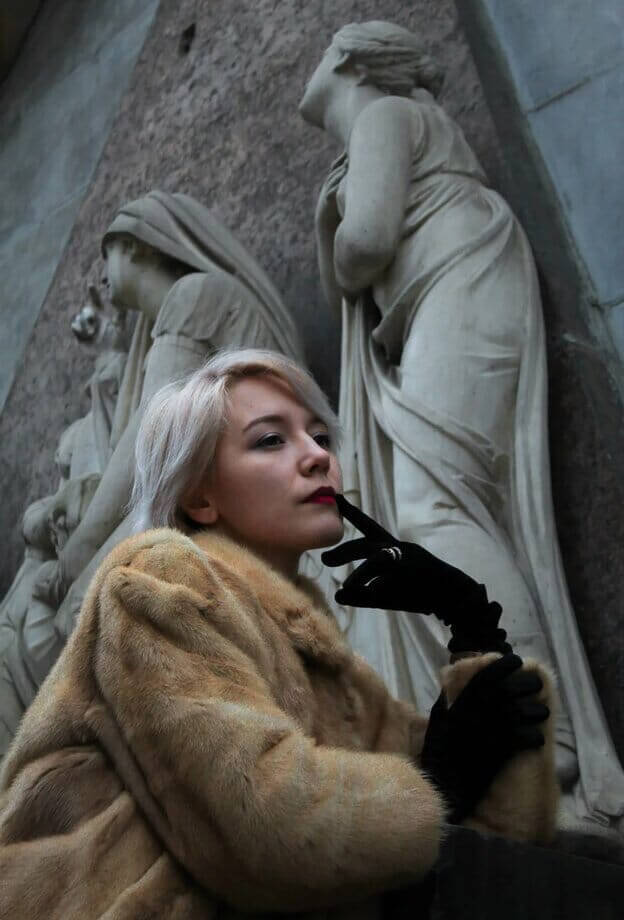 A¥WA — battle-rapper from Tatarstan. Her real name is Aisha Lageeva. She became popular after releasing a diss on Tatarka. Member of the Fidelio Punch Club project. 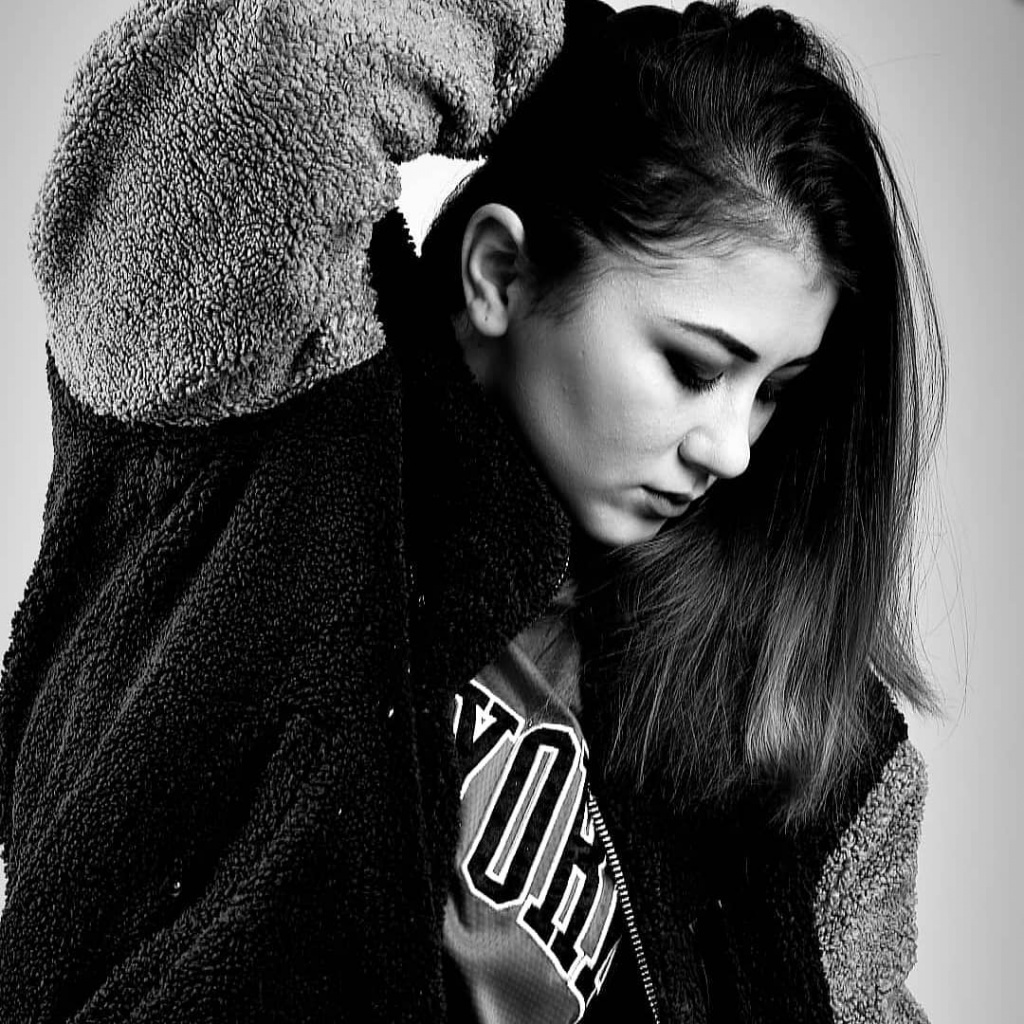 Narmin Aliguliyeva is an Azerbaijani hip-hop singer. She has been rapping since 2013. Recently she released the music video for the track Sen. 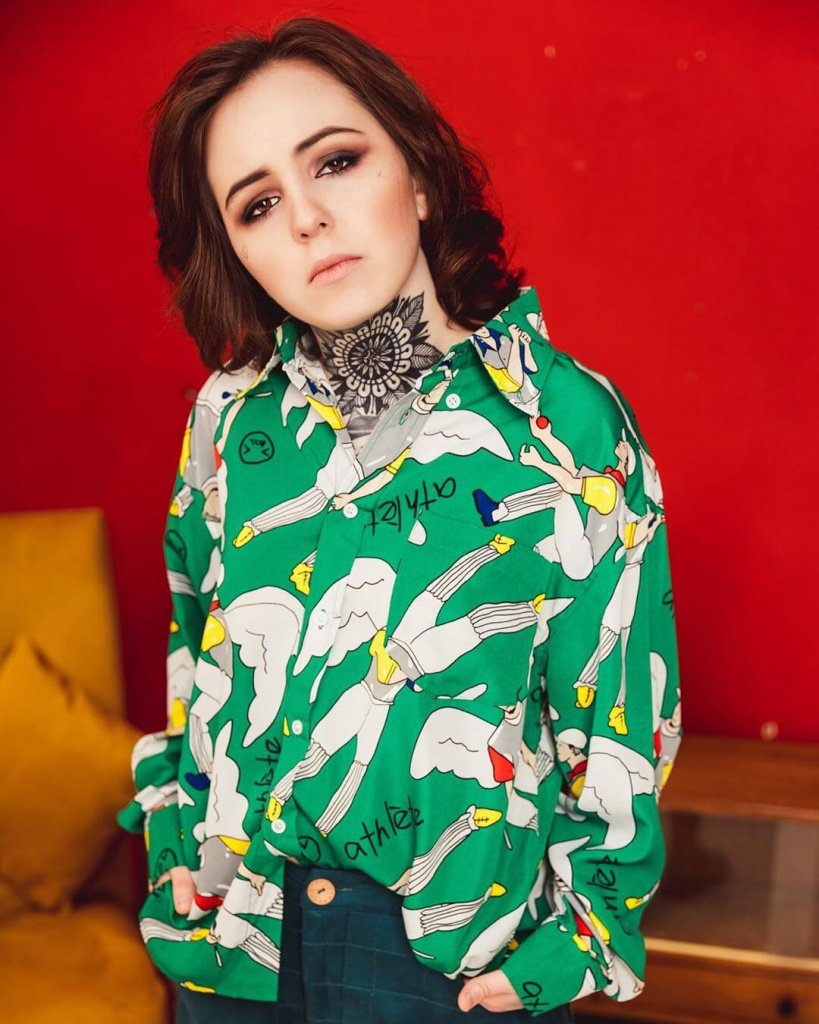 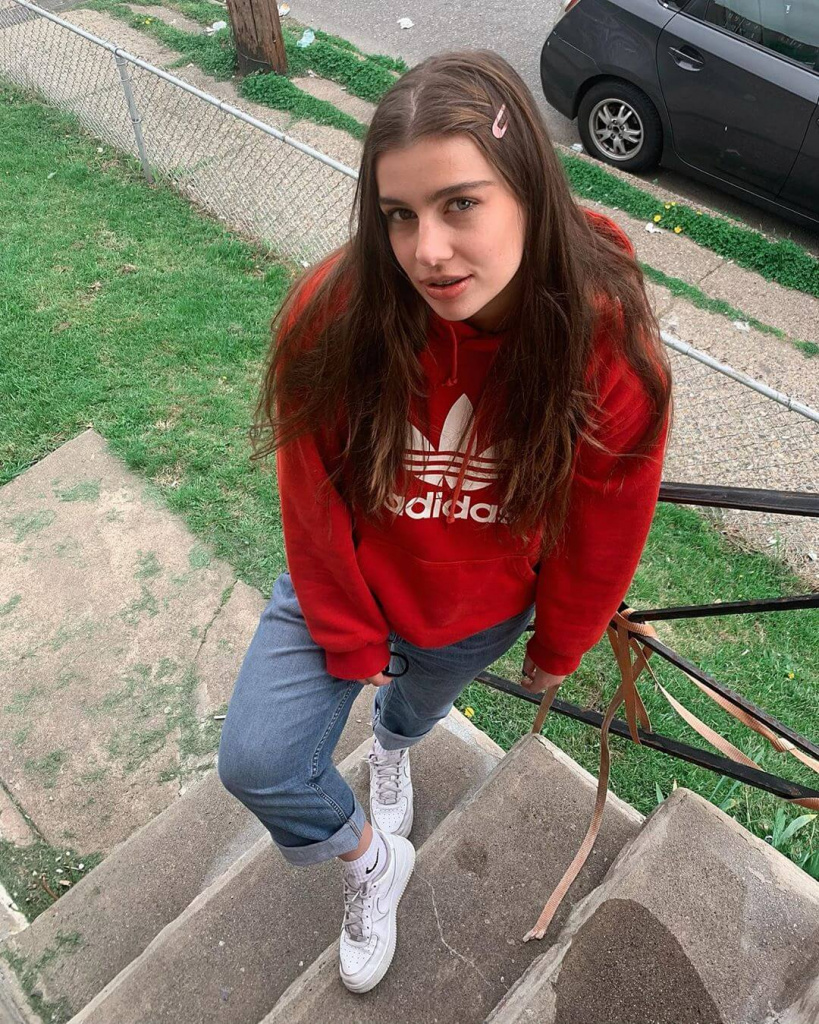 Ekuna is a Georgian singer and blogger. She participated in The Voice and X-Factor TV shows in Georgia. She recorded several tracks in the hip-hop style.

Read this article
ATYRAU ON PHOTOGRAPHIES

1712
What to visit in Nur-Sultan: entertainment and shopping