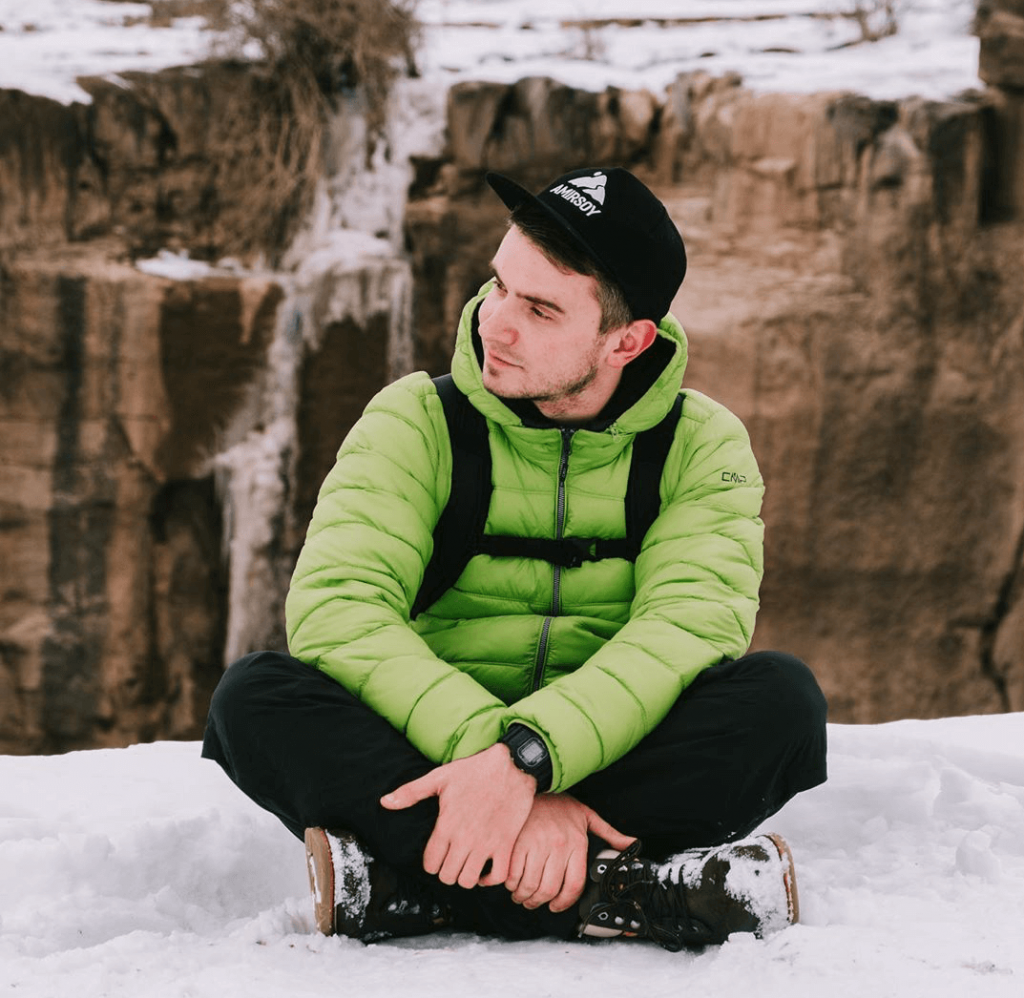 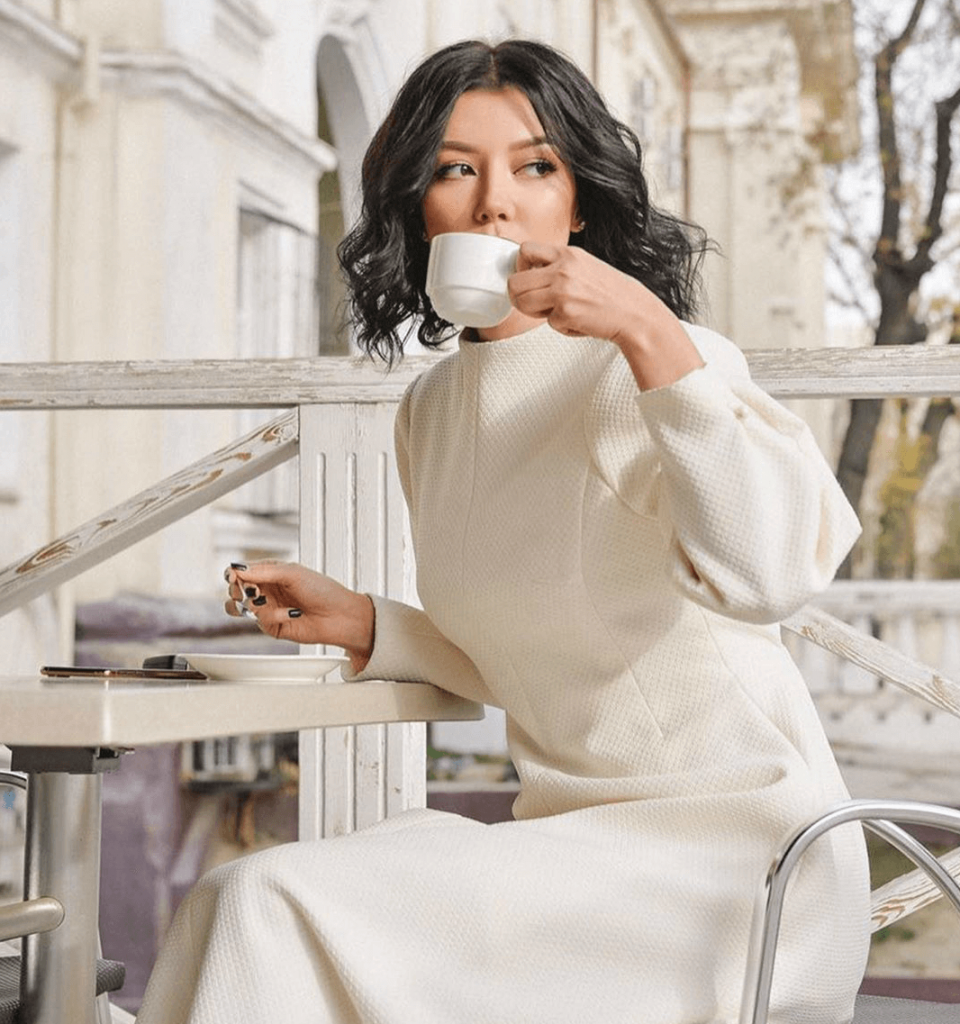 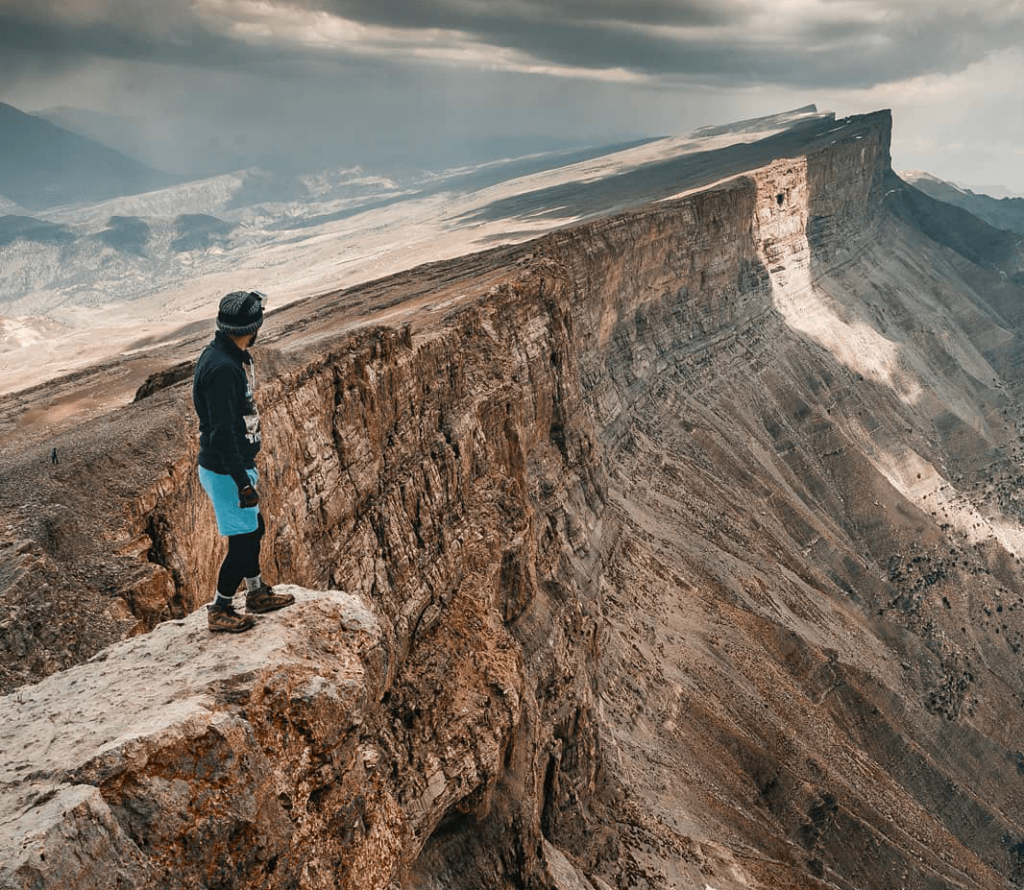 Muzaffar explores each corner of Uzbekistan and shares his worldview with his Instagram followers. 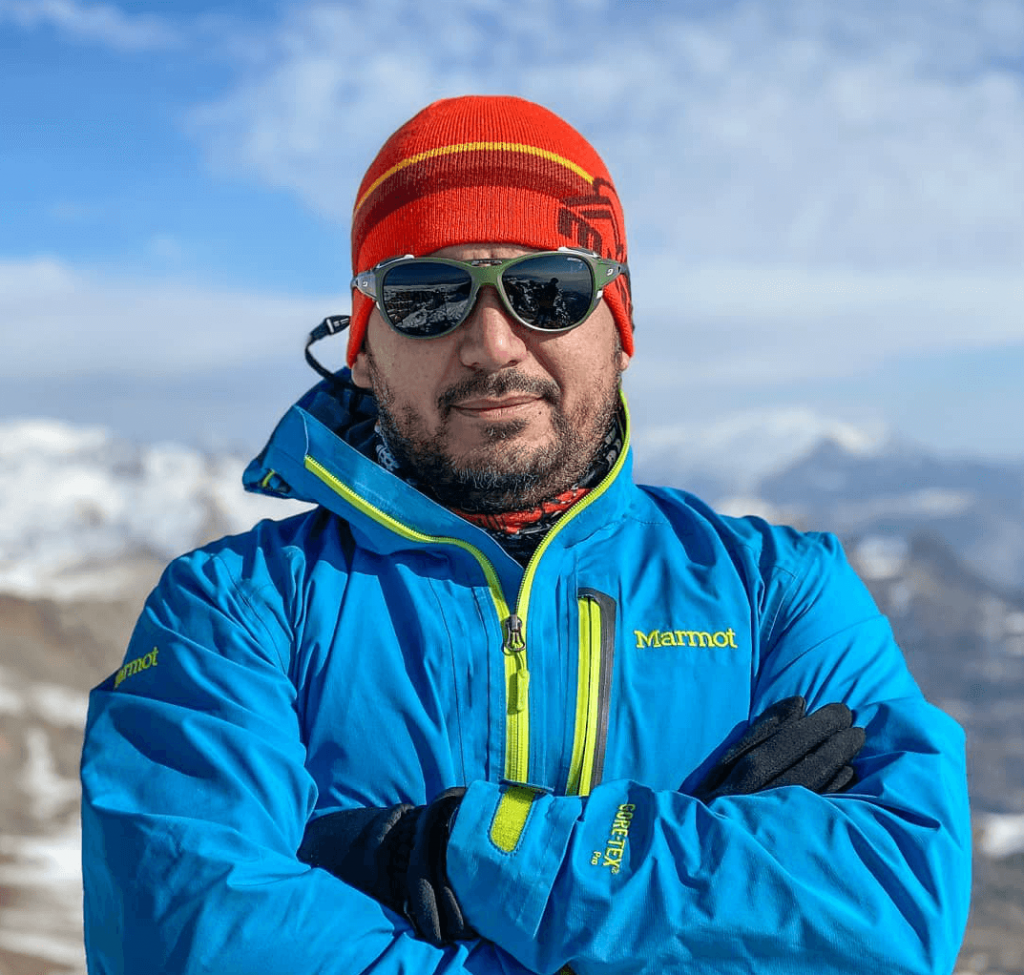 Travel blogger and photographer. His first blog about trips around the country started on LiveJournal, and later on Facebook and YouTube. He has more than two thousand followers on his YouTube channel. He shoots videos of climbing peaks and passes, diving into caves, traveling to the far reaches of Uzbekistan.

Read this article
GRANNIES OF THE WORLD: KAZAKHSTAN, JAPAN AND LITHUANIA

1804
Artist-installer from Japan and his first sculpture exhibition which he created for 1...