I have been engaged in photography for seven or eight years. At first, I studied graphic design at the University, but then I became more and more interested in photography, so I decided to study the art of photography. The series of photos I created while I was travelling in Central Asia is one of my biggest projects. 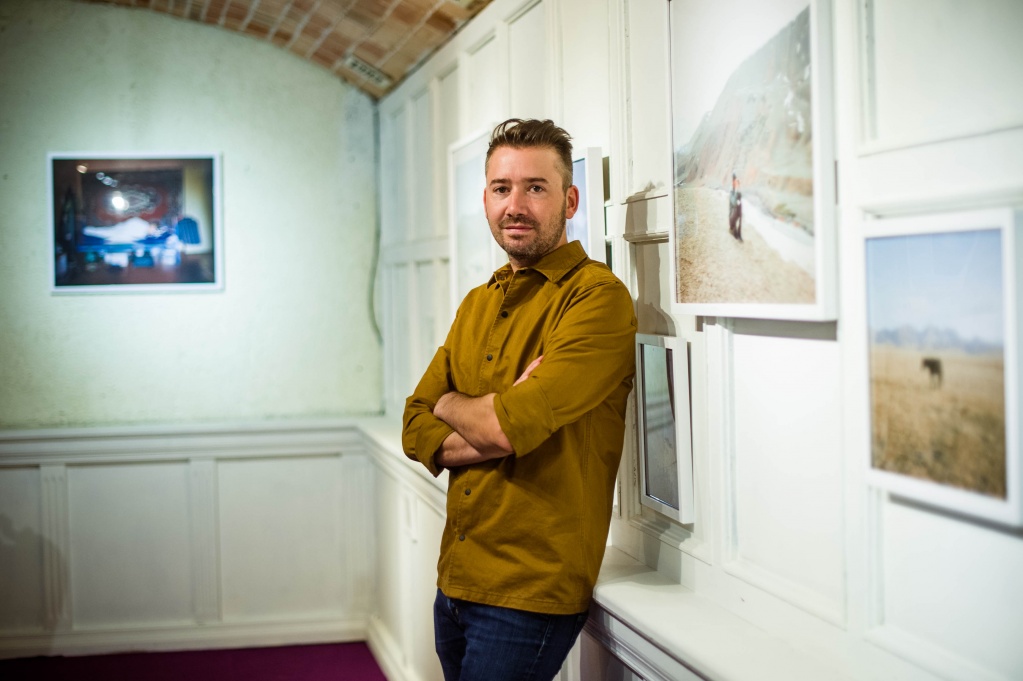 I travelled a lot, I was in South America: Colombia, Peru. I was also in Indonesia, Central Europe. When I travel, I take pictures of strangers.

But I'm more interested in shooting different areas. I find more places and objects outside the city than inside the city. 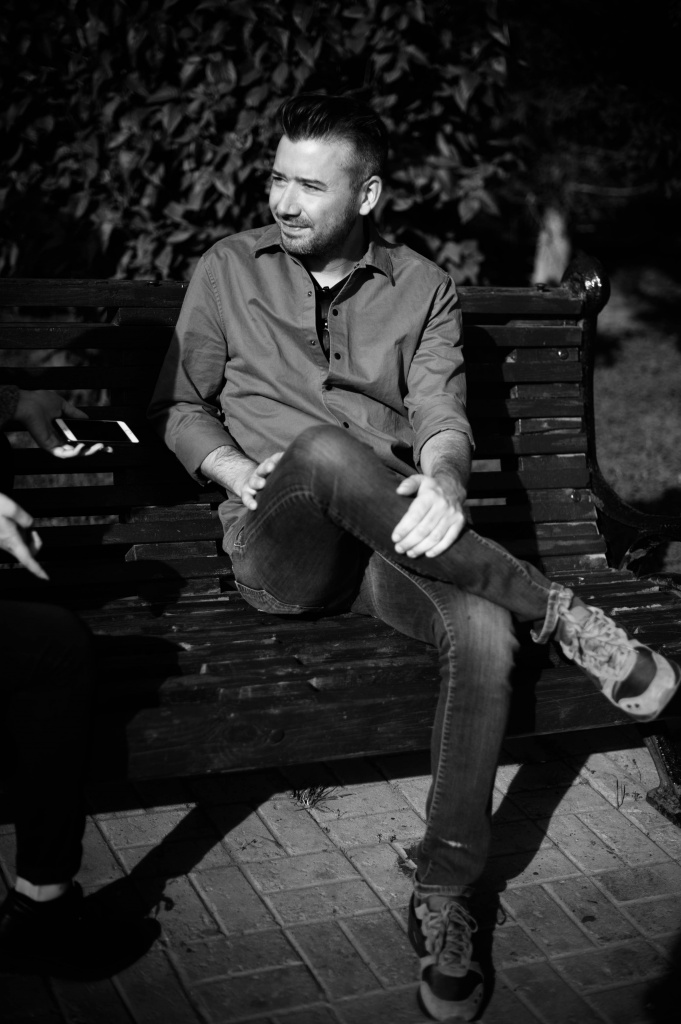 My first exhibition was held in Liege in 2012. This project was about Belgium. And the last project I did in cooperation with photographers in Norway. We went to different places in this country. This project was more about things, objects. I mean, I look for things that attract me, and I take pictures.

It's my first time in Astana, but I've already been to Kazakhstan. About three or four years ago I went to the southern part of Kazakhstan. Then I had a great trip to Central Asia for a book that I was creating at that time.

My first feelings about the city, about Kazakhstan — I was impressed. And that's the reason why I'm interested in Central Asia. 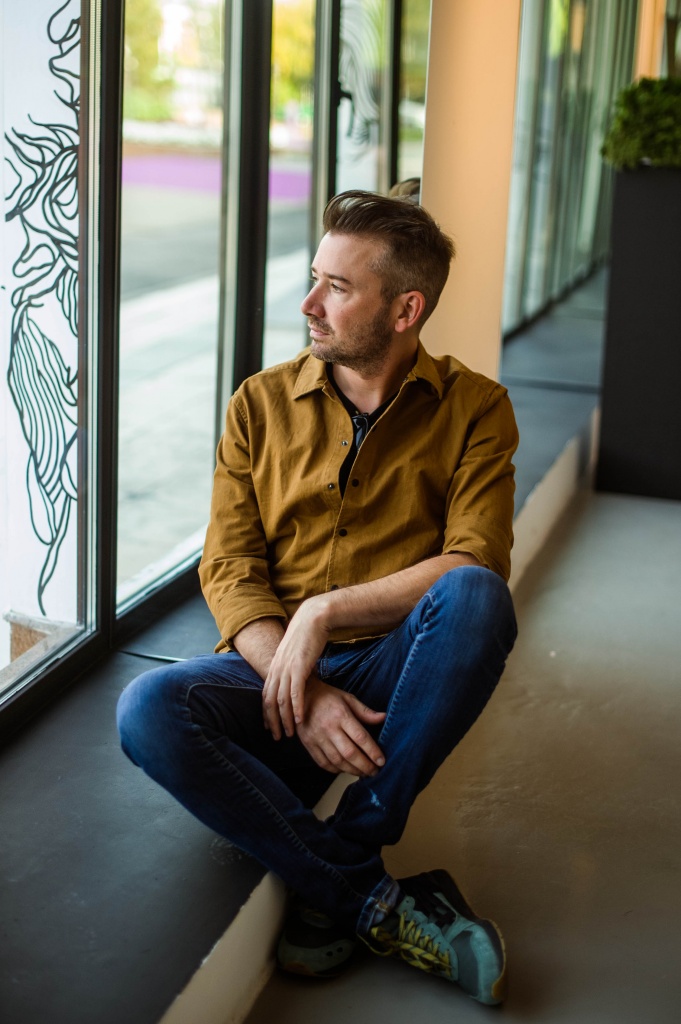 It is much colder here than in Belgium, where I come from, but this does not prevent Astana from being beautiful. There is also a lot of space, I like that there are large buildings. It's noisy here and everything is new and varied. I can't tell you all the places I've been, but I remember the building of the Astana Opera.

People of Kazakhstan are hospitable, I realized it a few years ago, while I was travelling in southern Kazakhstan. I used to plan to go out, but I was invited to tea at home, and while talking at the table, I could stay until late at night. 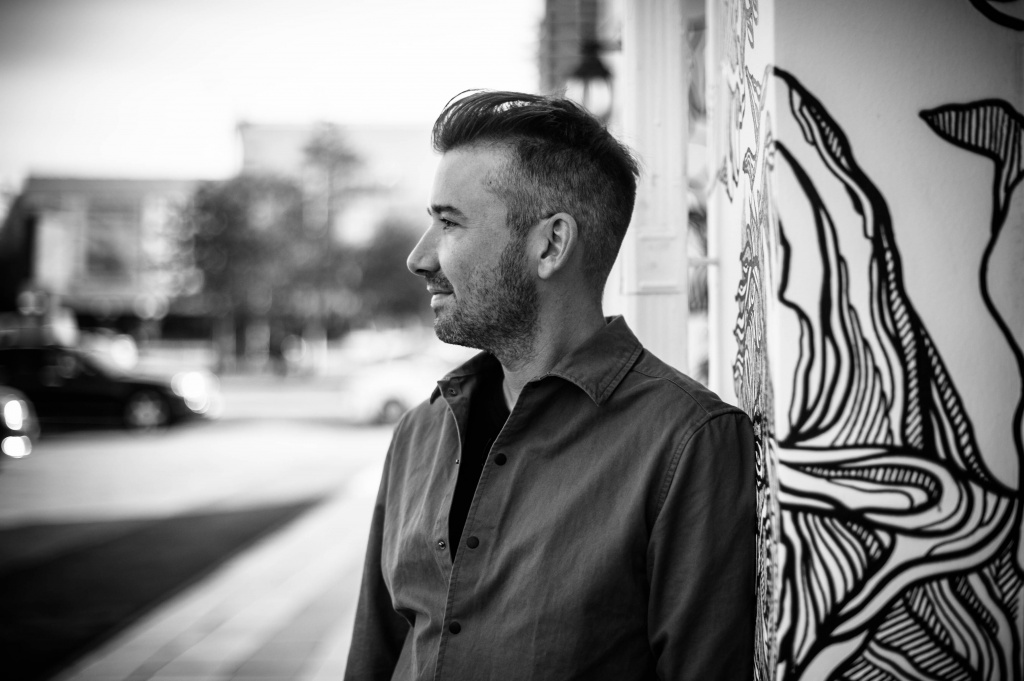 Sometimes I get confused because I don't speak Russian and funny situations happen to me. For example, when we do not understand each other, we start using different gestures to explain, and from the outside, I think it looks funny.

In Astana, I was invited by Dina Baitasova and her team to participate in the Astana Art Show. I exhibited my series of photos, which I took a few years ago, while I was travelling in Kazakhstan, Kyrgyzstan and Uzbekistan. We shot landscapes of these countries. I usually don't plan in advance to visit some unusual place. I follow people's advice. 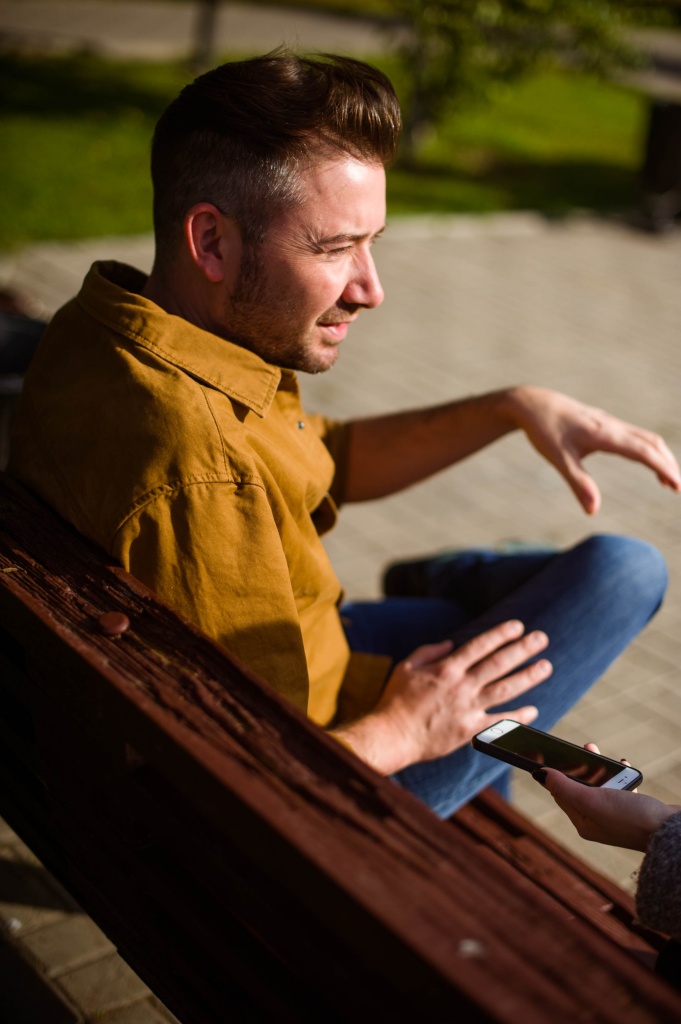 The exhibition was interesting because photographers from different places came here. It was a pleasure to exchange experience with them. People were delighted with the whole exhibition. I think it's cool to get together.

We plan to visit Northern Kazakhstan. I hope to start a new project. I do not know what I will do, but I will start a photo shoot in the southern part of Astana, then our further goals and development of the project will be clear. I am ready to work on a new project, different from the previous one. I hope this is the beginning of something new. 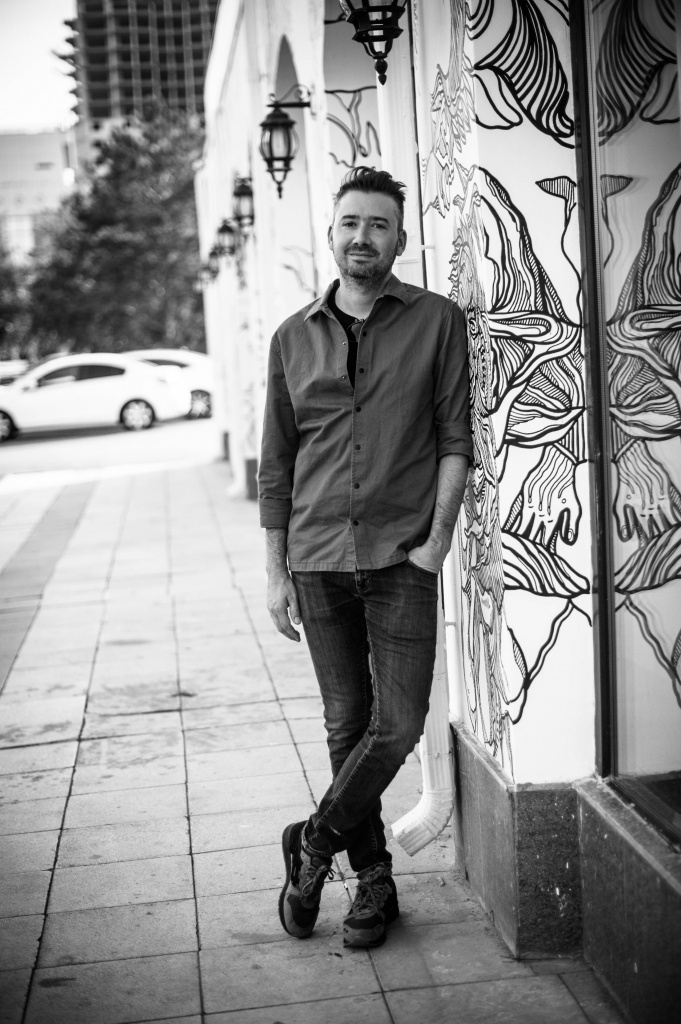 Comparing Europe with Central Asia, I can say that they are very different. Asia is a different universe, a different world. It is exciting for me to go to the North of Kazakhstan, and it is a new experience. I try to make my story in photos.