Our people in the world. Zarina Begesheva on how to move to Europe and find a job in the profession

Our people in the world. Zarina Begesheva on how to move to Europe and find a job in the profession 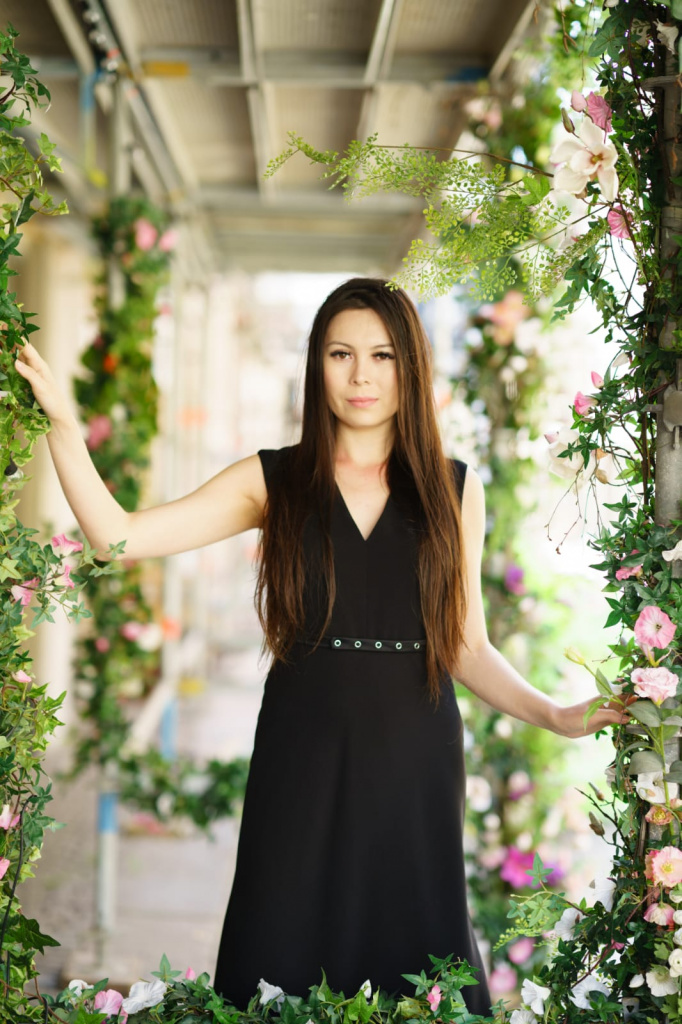 I grew up in Shymkent but studied at the Medical University named after S. Asfendiyarov in Almaty. After graduation, I worked in my speciality, and in 2015 I received an Erasmus Mundus scholarship and went to Spain. It was a year-long master's program in public health at the University of Oviedo, which also offered exchange training in Sweden at the Karolinska Institute.

I moved to Sweden as an exchange student in January 2016. I wasn't planning on living here then. But after graduating from my master's degree, in August, I returned to Sweden and started looking for a job.

About difficulties and first impressions

It is believed that the Scandinavian countries are very cold. I was preparing for a harsh Swedish winter. However, it turned out that in Stockholm winter is even warmer than in Kazakhstan. Don't feel that different.

I had no difficulties when I came to Sweden as a student. We were given housing, paid a scholarship. All we had to do was study.

But when I came here on my own, many difficulties appeared with finding housing and work, administrative issues. 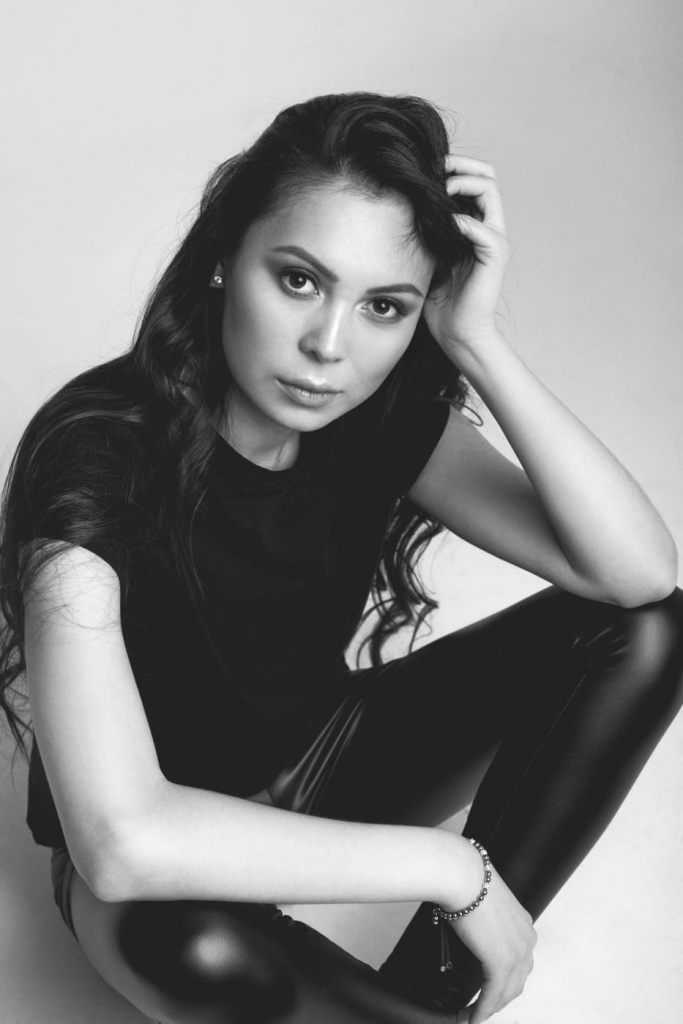 In Sweden difficult to find an apartment for a long period, most people demise rooms. It is also difficult to get a work visa and a personal number. You can't get medical care, get a job, or open a bank account without the number. The paperwork took about seven months. And all that time I felt the instability of my position.

About life in Sweden

I was surprised that not necessary to know Swedish to live in the country. Everyone here speaks English.

There are very sporty people in Sweden. Often on the street, you meet people in sports clothing, they run, hiking, constantly on the move regardless of age.

Transport works accurately and according to the schedule. The whole system is set up efficiently and conveniently, I liked it. In the city everything organized for a comfortable life of people.

In Sweden, people rarely use a car daily. In the centre is difficult to move by car because of limited parking lots. Usually, everyone travels by bus and subway.

People look different and feel free about it. In the city centre, you can meet different people with an unusual appearance and style of clothing.

Swedes are detached people, rarely open up to other people

It's hard to make friends in Sweden. The Swedes are detached people, rarely open up to other people.

There are some unusual things. For example, in Sweden huge queues everywhere, so you need to take numbers in special machines. It reminded me of the Soviet system.

Also, due to the personal number, you can find out all the information about other people. It is easy to learn where a person lives, where works and what salary receives if you know the name and surname.

It took about two years to find a stable job, which I like. I moved to Gothenburg and got a job at the AstraZeneca research centre. My speciality is medicaments safety doctor or patient safety doctor. I monitor the safety of the company's medications. At the moment I work with medicaments to overcome diabetes of the first and second type. 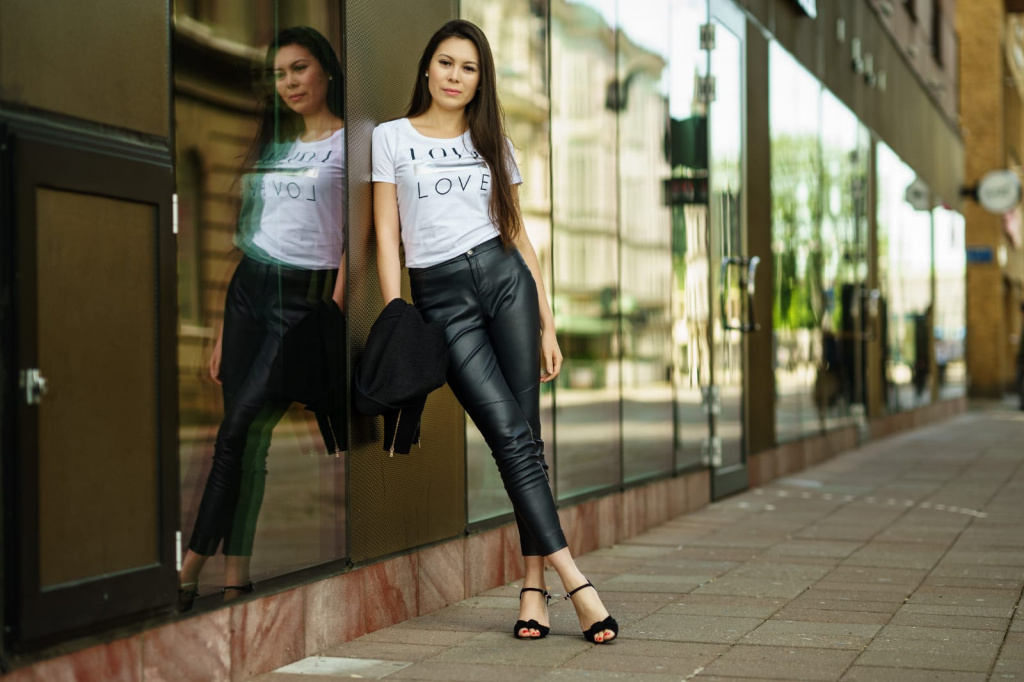 It took about two years to find a stable job, which I like

Before you start work, you undergo a preparatory period, learning all the necessary information and all the details. Only then you allowed working.

Swedes like to organize meetings to discuss progress and further action plan. Joint teamwork is developed. I can't decide on my own, and I always have to consult with colleagues.

In Sweden there is no strict dress code, people dress as they want. The team often organizes events for employees in an informal atmosphere, breaks, Friday breakfasts, other joint activities. 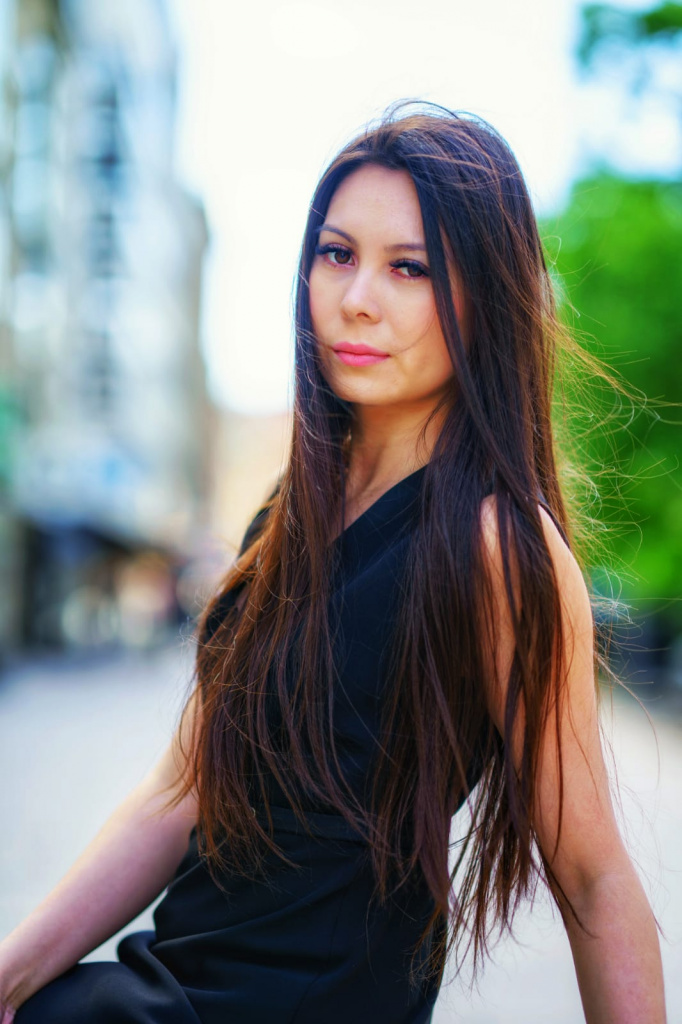 How the move has changed her

It was an unplanned move, and I decided to test myself, look for career opportunities. And I think everything is going pretty well.

I became more independent, learned to count on myself, became more confident and easier. I try to be myself.

806
Modern Turkish artists whose work you should know