Our people in the world. How to get an invitation to work and move from Bashkortostan to Istanbul

Our people in the world. How to get an invitation to work and move from Bashkortostan to Istanbul 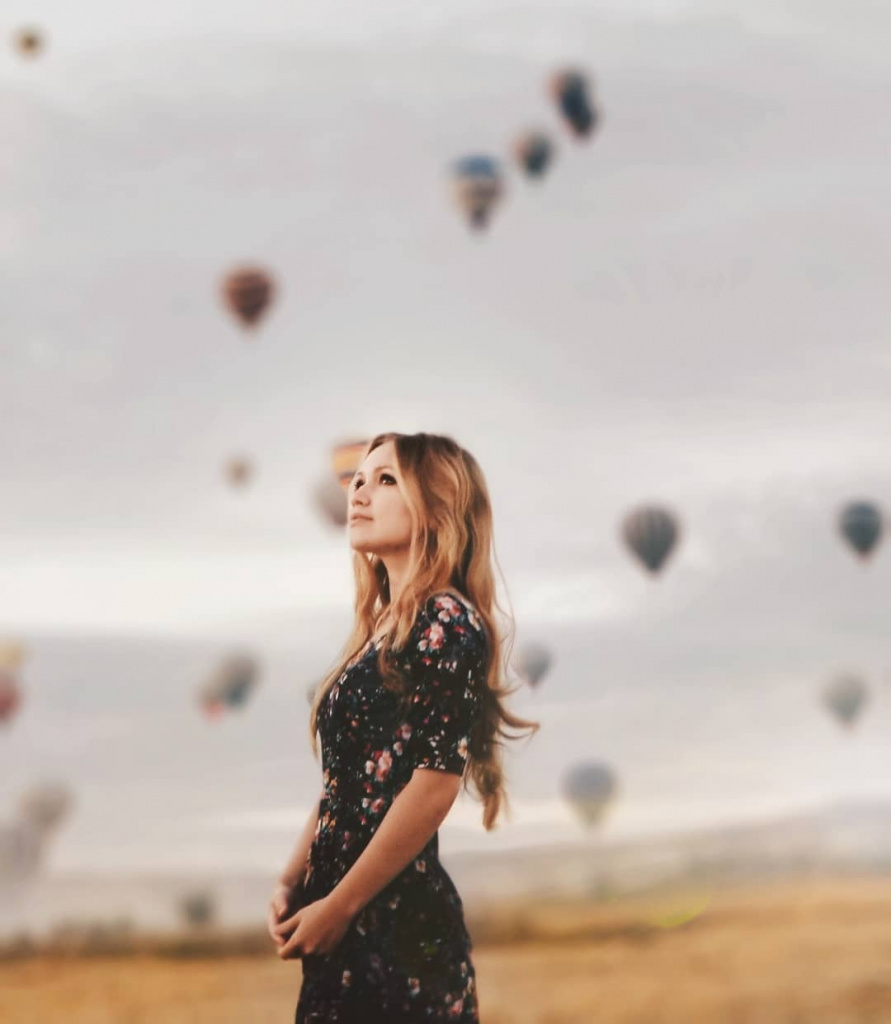 I was born in the Republic of Bashkortostan, in Ufa. Six years ago, I worked in an architectural office, drawing uninteresting cottages. Even then I dreamed of moving to Istanbul — a city of contrasts, separated by the Bosphorus, where the streets bend and go from under the feet of the terrain and smell of pastries, spices and seasonings.

In free time I studied Turkish. Turkish close to me thanks to my native Tatar language. 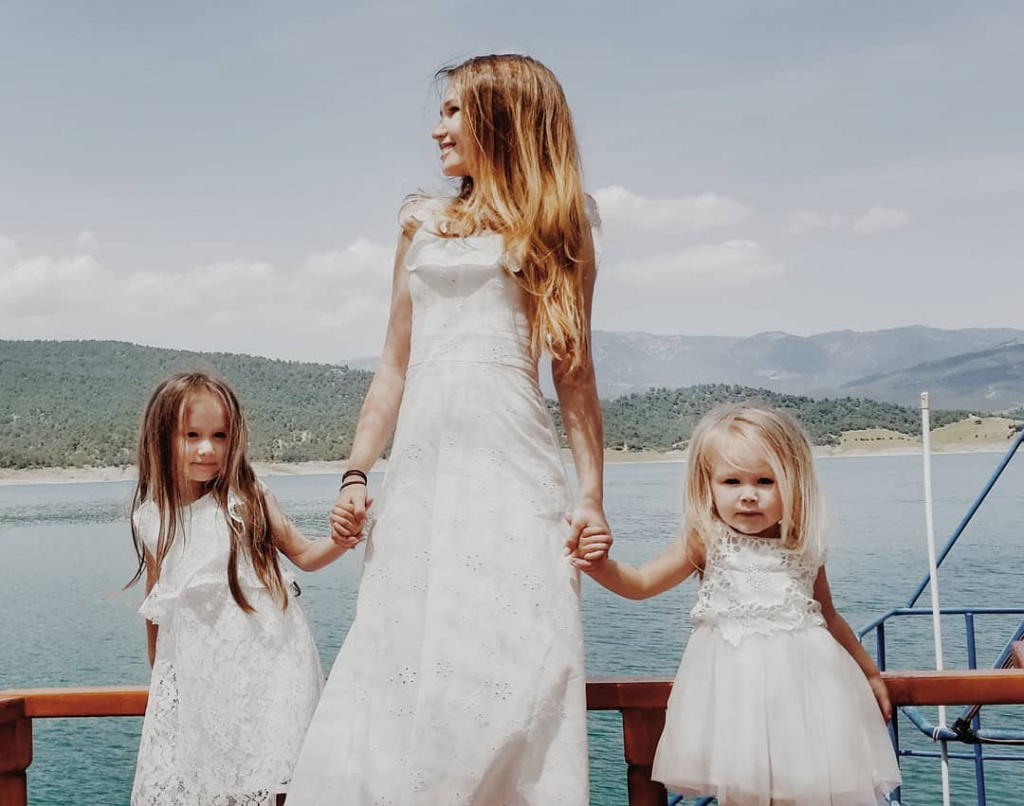 One day I came up with an idea to send a portfolio and summary to architectural workshops in Istanbul. A couple of days later I received a letter with an invitation to an internship and a possible job in the architectural Studio GAD. The employee signed up as Mustafa Kemal. I'm a suspicious person, so I checked the address, email and website of the architectural studio and realized that the invitation is real.

I was terrified to fly to another country, with another culture


I was terrified to fly to another country, with another culture. But I quit my job, bought tickets and flew to Istanbul on October 30.

About difficulties and first impressions

Istanbul is a noisy, mixed metropolis, where I was scared to even of the sound of the car signal. Favourite thing of drivers in Istanbul is to press the horn louder and faster than anyone in any situation. 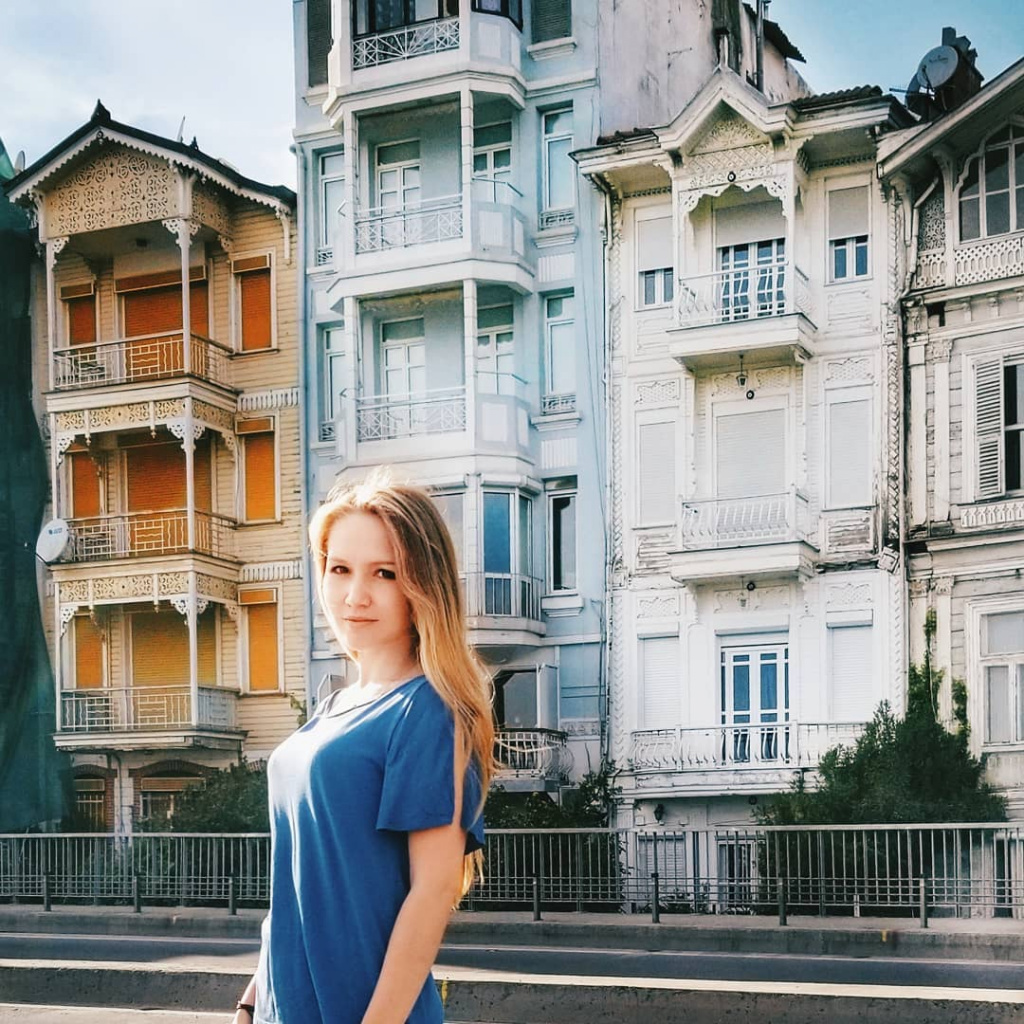 They say that those who can drive in Istanbul can drive everywhere.

The first time I came to the market, I was afraid of local sellers and ran away.

But the Turks are real helpers. This quality helped to survive in the first months and continues to please to this day. The neighbours here are treating with food. At first, I was uncomfortable that I didn't. But then I used to.

About life in Istanbul

Ufa is more important to me than all the cities in the world, so I knew that I would expect more from Istanbul, I would treat it meticulously. I need to know that I left Ufa for a reason. 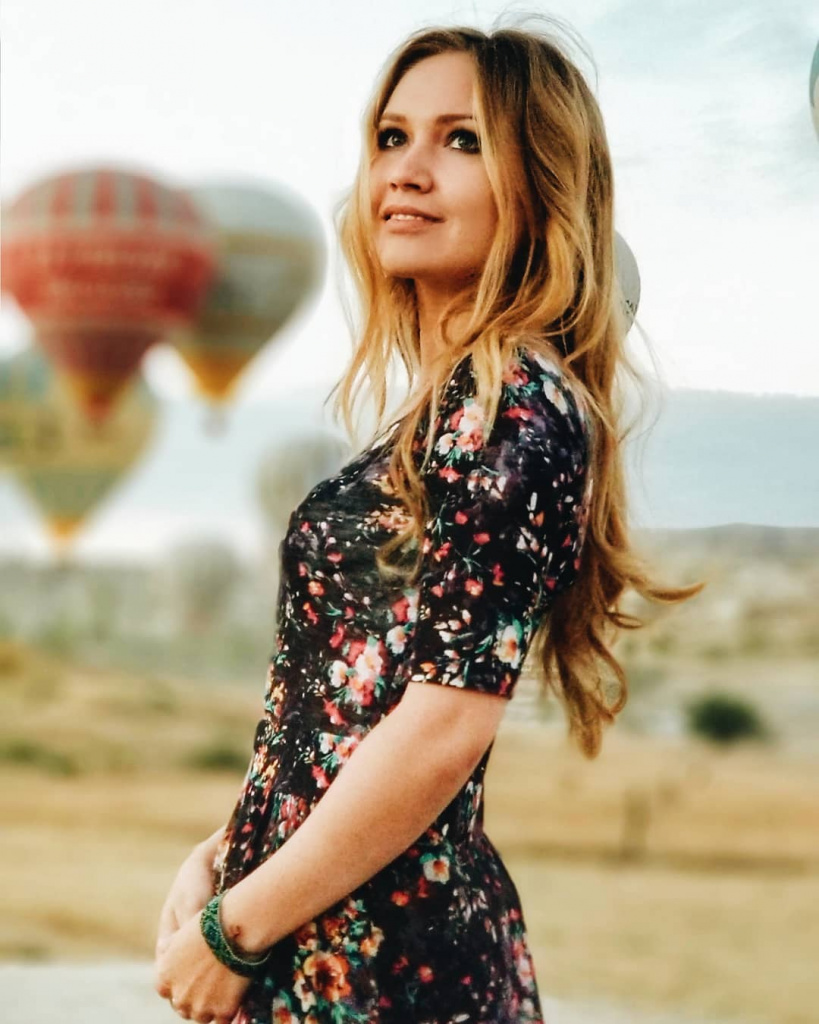 I was interested to study Turkish names. One day I asked what the name of Damla meant. It turned out, it translated as "a drop". In the office was a guy named Efe — consistent with the Ufa — translated as "hero". Another employee was Durak, which translates from Turkish as "stop", "parking". In Turkey, popular names that have a simple meaning: Tutku — affection, passion, Kuzey — north, Asia or Asya — Asia, Defne — bay, Deniz — sea, Kemal — perfection, Chinar — sycamore tree.

I like that if you know Turkish on an average level, you can guess the meaning of words or formulate phrases yourself. I didn't know how to call the charger and said "charging machine" in Turkish and I was right.

I was amused by the presence of French words in the Turkish language, the most famous of them: "pardon", "merci"


I was amused by the presence of French words in the Turkish language, the most famous of them: "pardon", "merci". I often use the similarity of some words, changing the ending. For example, the English word "position" in Turkish is "pozisyon". 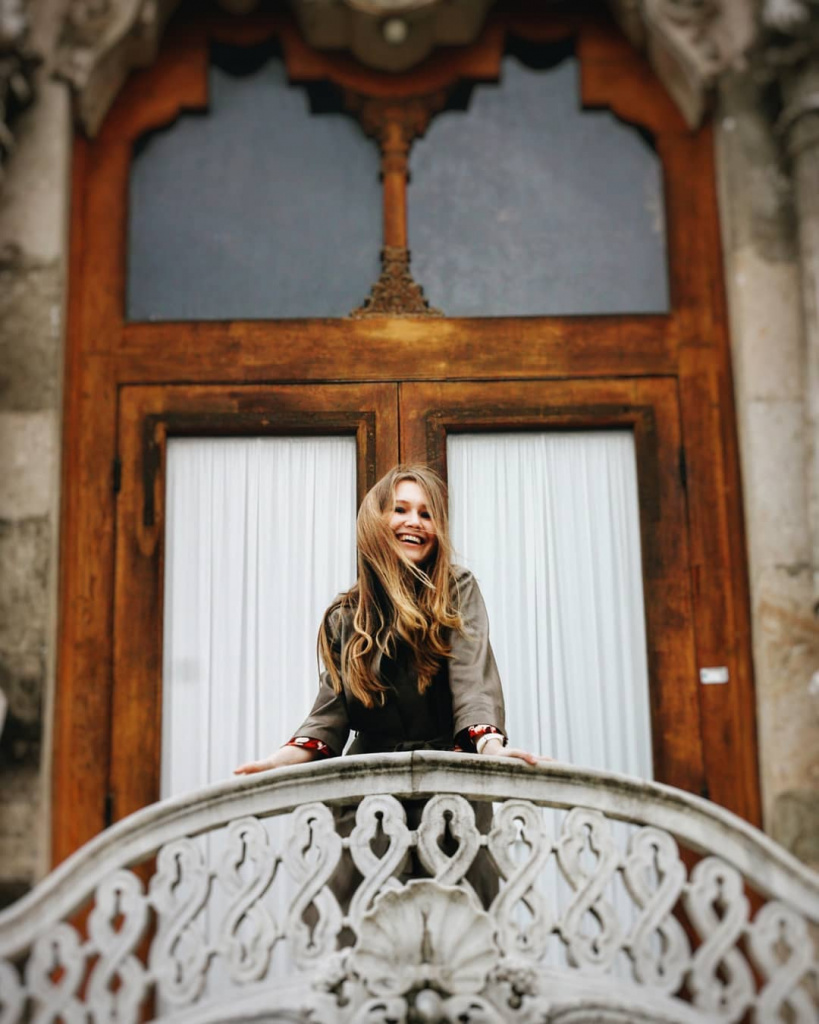 I worked in a famous architectural studio GAD ARCHİTECTURE in the centre of Istanbul. Everyone around me in the office was polite, helping out without disturbing my privacy. Patriotically treated me with local dishes.

I liked this work, but the working day lasted more than nine hours a day. I didn't get enough feedback. You have to love architecture more than family to reach the heights. It requires time, nights, concentration, devotion.

I was the only Russian-speaking in the office, so I participated in projects in Ukraine, Russia and other CIS countries. I delved not only into projects but also into the organization of exhibitions, went on business trips that were not paid extra, was engaged in the work of a Russian secretary, an interpreter because in Turkish offices multifunctionality is valued.

The office was progressive, but I was often faced with the "laws of the jungle." At first, I worked a lot, studied people, their behaviour and goals. I realized that I need to focus on my job without being distracted by the negative. 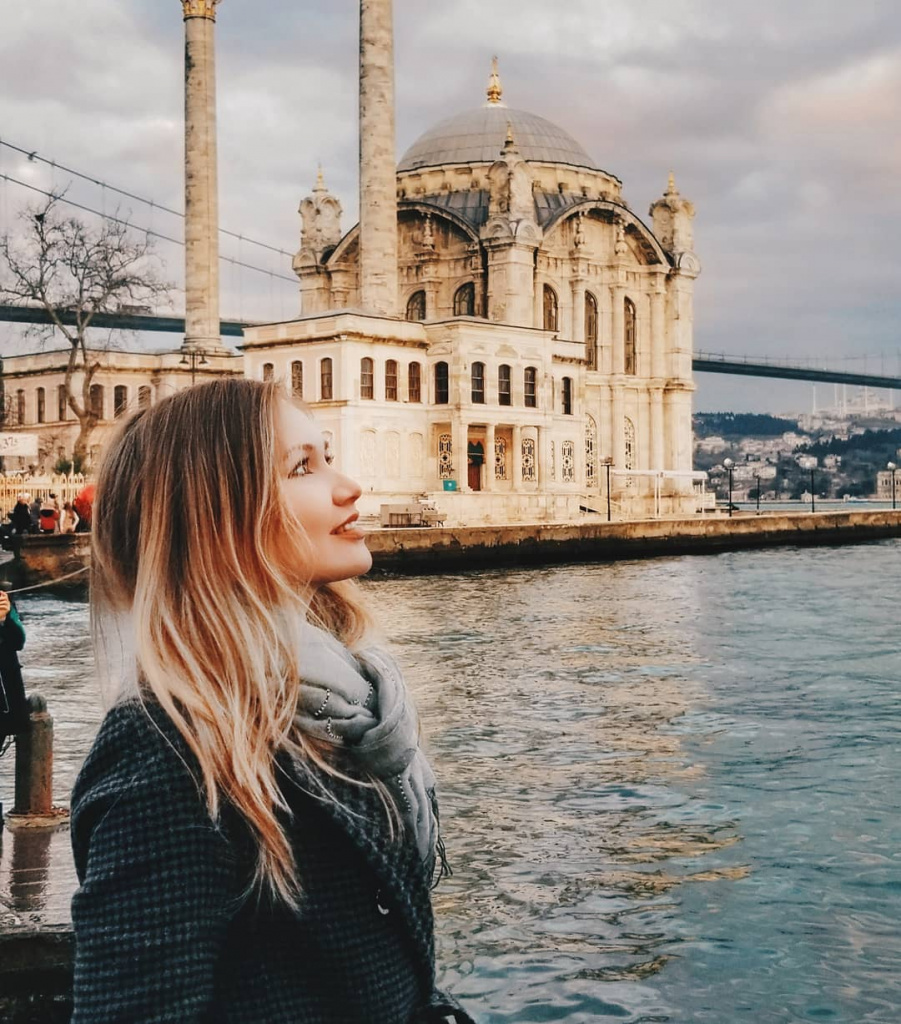 I gained experience, but spent time and was unhappy with the financial situation. So I decided to work for myself.

I received good orders from abroad. I especially liked working with Canadians.

But I lacked organizational management skills, knowledge of CIS market and much more. Therefore, I agreed when I was offered to work in the representation of Tatarstan in Turkey.

How the move has affected her

In my work, I devote time to things that benefit me and others. I realized that everyone has something good inside, and we need to concentrate on this.

4338
DESIGNING MOSCOW: A KAZAKH ARCHITECT BATYRBEK NARBAYEV ON THE CITY THAT CHANGED HIS LIFE

1376
PR and marketing specialists of Sheraton, Kazbeef, ZETA Fashion and METRO tell about ...