About family and dancing

Our dance team consists of me and my brothers, and we have a big family: five boys and a girl. We started dancing in Greg Chapkis' Studio about 13 years ago. One of my brothers doesn't dance now and working at the winery and my sister starred in some videos, but she is studying in medical school, so now dancing only my three brothers and me.

I'm 27, and my youngest brother Rob is 20. I just graduated from College, and Rob was still in high school when we started making videos. We didn't work a lot at that time and created videos for fun. My brothers and I were homeschooled, so my mother tried to make sure we had a warm and close relationship. 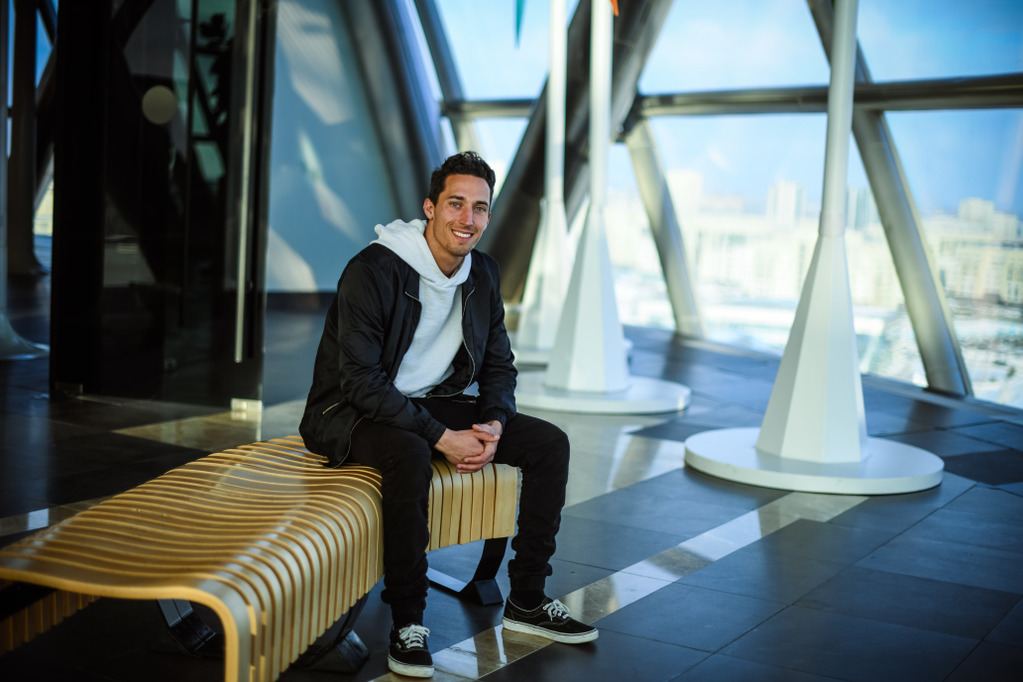 The story of our videos started with the fact that we often travelled with Greg's team around the world and filmed how we dance. But the relatives wanted to see us more often and we started making our own videos with dancing and posting online, some of them went viral on Instagram and got a lot of views, so many people found out about us.

The first video we filmed at Christmas featuring my brothers and sister. We were at home and saw that Chris Brown had started the Christmas challenge, and we thought, why not get involved. We made a video in front of the Christmas tree, posted it and views started to grow rapidly through the hashtag #chrisbrownchristmaschallenge. On average, one video a year goes viral and gets millions of views. Typically, viral videos contain popular dance moves, such as deb. Everyone made a video with a deb, and we also decided to make a similar video, which was reposted by Ludacris and Shakira, it was unreal cool. Due to Instagram, we have a lot of opportunities to travel and held dance workshops around the world, to advertise ourselves and different products on our page and make money on it. 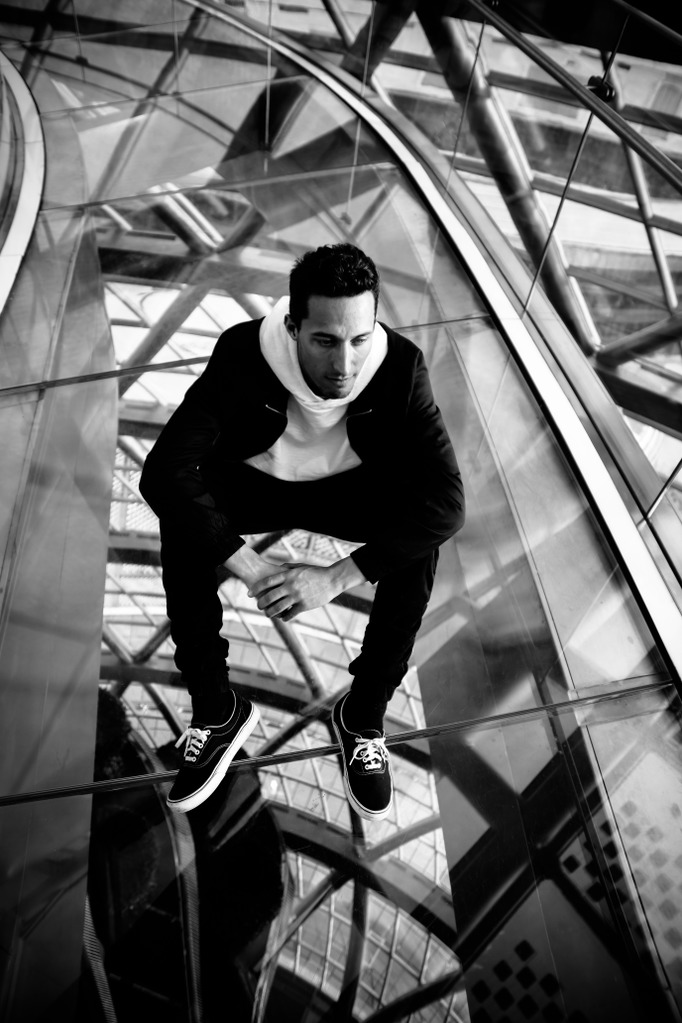 I am the elder brother in the family and the manager of our team, and I create the idea, establish contacts with partners, work on advertising. Gage is editing the video, another brother is in charge of the financial part, and another one is organizing our videos on Instagram.

Two years ago, half of our earnings came from dancing and the other half by working in restaurants or driving in Uber. Then we spent a few months in Europe, travelled and conducted dance workshops, and when we returned to the United States, we decided to devote ourselves to video and dance. About two years we earn only by dancing. 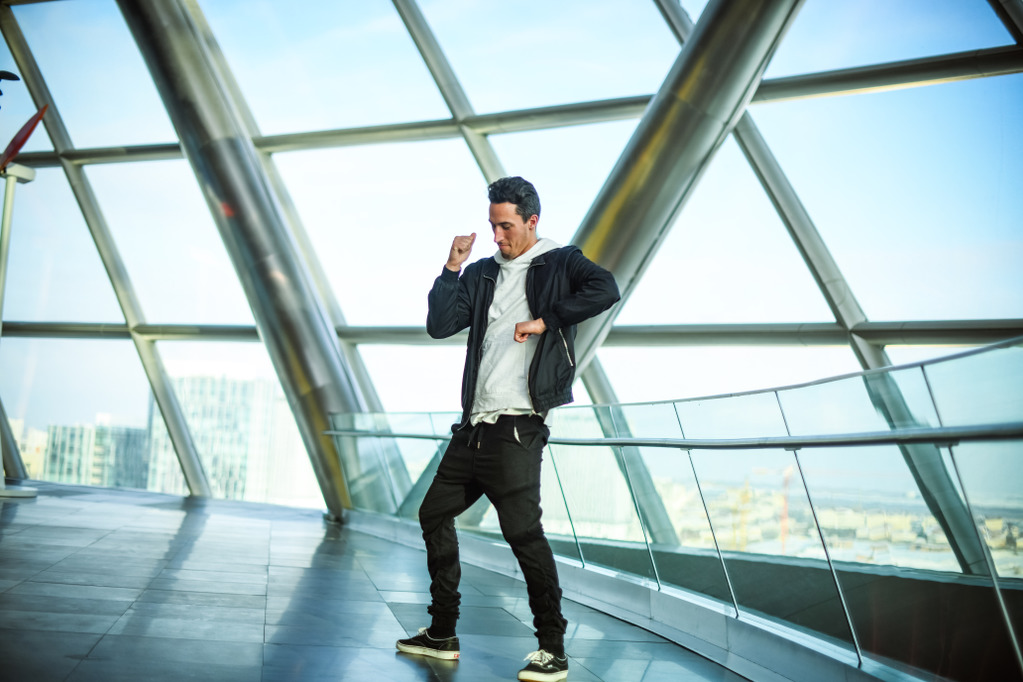 A year ago my brothers and I moved to Los Angeles because all the media and dance life are there. We live and work as dancers, but we also engaged in social media marketing, which is still a new field. Even when I graduated from College, no one was involved in social media marketing, it wasn't considered a real profession. But now in Los Angeles, it is a sphere in which you can make good money.

There are many opportunities for growth, a lot of dance schools, auditions, due to which you can get into the team of any star. The whole social media world lives in Los Angeles, including famous bloggers with millions of subscribers, so living there is a great opportunity to work with them. Los Angeles is the best place to combine dancing and social media. 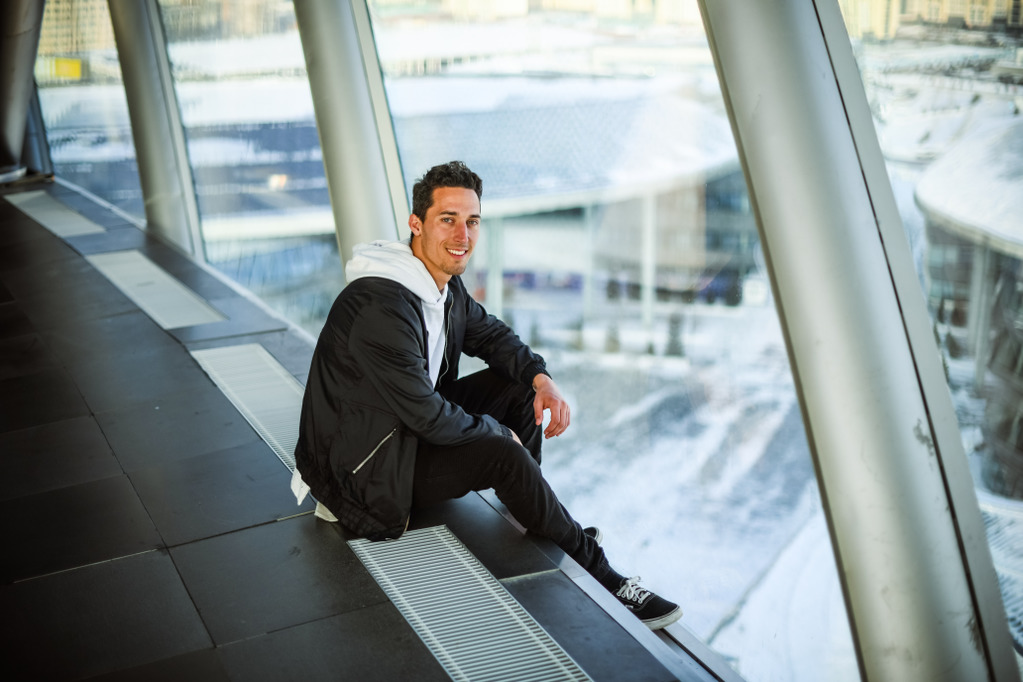 With our dance workshops, we have been to Miami, Hawaii, planning to Texas, travelled a bit in the USA but mostly abroad: the Netherlands, Spain, Germany, Italy, Greece, Ukraine, Russia, Kazakhstan and China. We want to go to Japan and the Philippines and learn more about Asia.

I arrived in Astana early in the morning, so I had time only for breakfast and a little sleep in the hotel. Before coming here I knew about Astana, as during the EXPO here were performances of the Cirque du Soleil, where participated my good friends — Alex Di Tommaso and Jason Rodelo. They told me they were going to Kazakhstan for a few months. I saw their dance videos from Astana, and the city seemed beautiful to me, so I was looking forward to seeing all the local attractions. 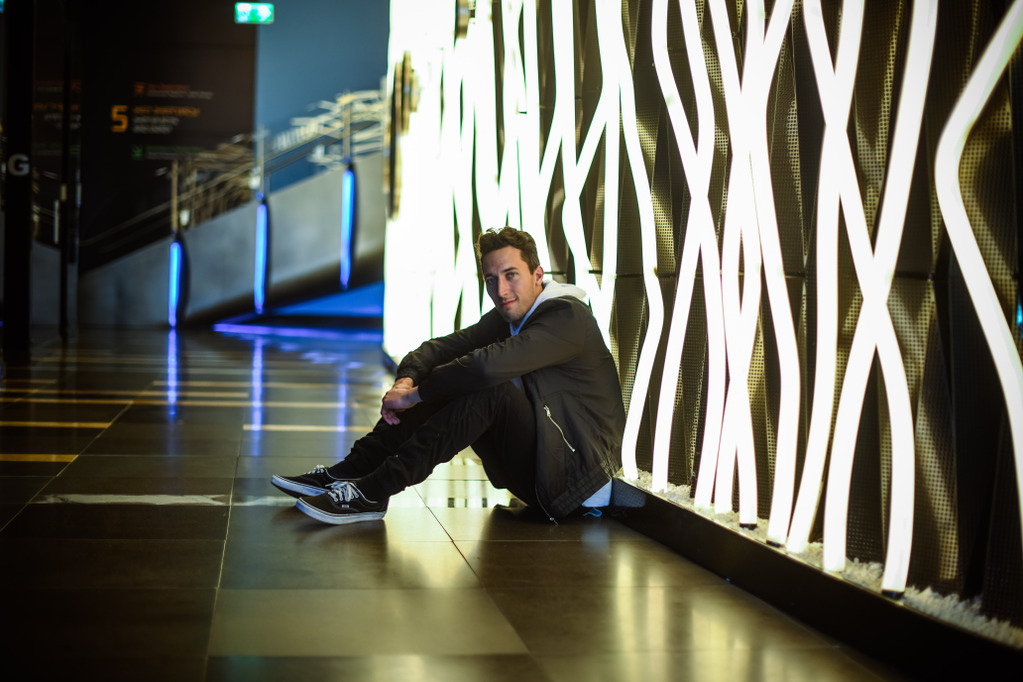 Kathleen and I came to Astana from Los Angeles, and she studied at Greg Chapkis just like me. Here we held dance competitions and dance workshops. I was one of the judges in the competition and participated in the last show. I stayed in Astana for four days.

I noticed that the Kazakhs are friendly and welcoming, they met Kathleen with balloons and flowers because it was her birthday. We were told that hospitality is a feature of Kazakhstanis, and it's true.