I have been working for climate change issues for almost 28 years. For me, this job means a lot. It's not just an issue of regular day to day job, but with a sense of mission and accomplishment. It’s a difficult process, which is a mission and kind of meaning for my life. 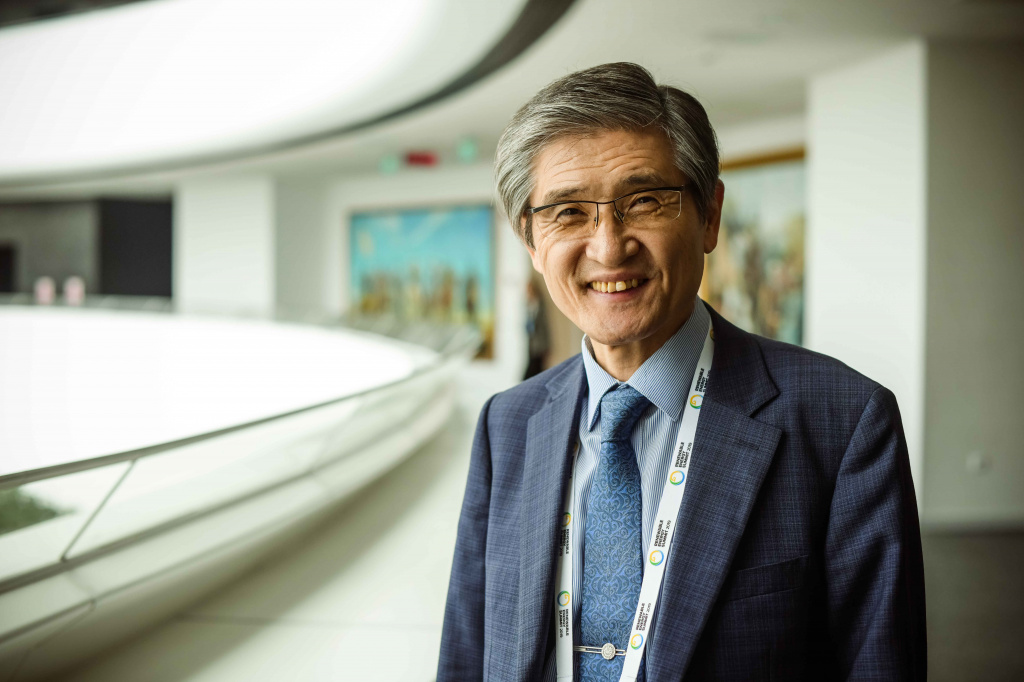 I am promoting new ideas and sharing them with the future generation. I always enjoy talking with the young generation and giving lectures to them.

It's a mission and kind of meaning for my life

My hobbies are fishing and mountain climbing. They are also related to the natural environment and spending time in nature.

I was a climate change ambassador for Korea and was the director-general for International Economic Affairs. I also was a director at the UN ESCAP for environmental development, and I was a climate change adviser for secretary-general Ban Ki-moon. And now I'm a member of the Ban Ki-moon Foundation and chairman of the Global Energy Prize, which is established by the president of Russia Vladimir Putin. 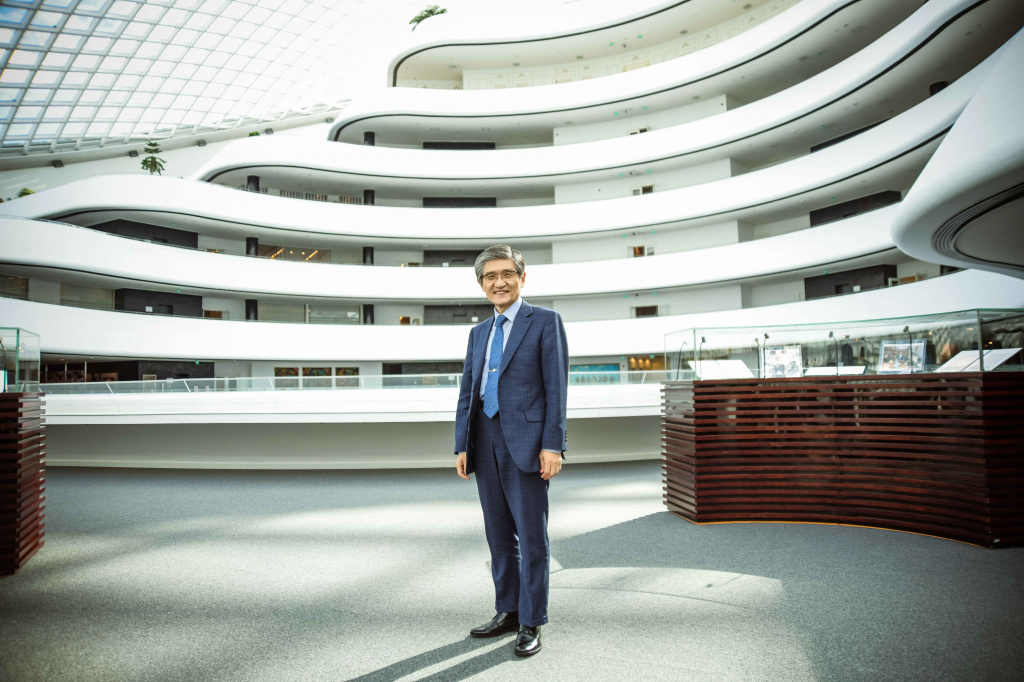 In Kazakhstan, I'm also chairman of the Board of Trustees of the Association of ecological organizations, which is headed by Aliya Nazarbayeva. Therefore, I am having the privilege of supporting Kazakhstan in promoting environmental protection and development of the green economy.

I often visit Kazakhstan and Astana. We are united with the Kazakhs by a common history and ancestors. We are in the same ethnic group. 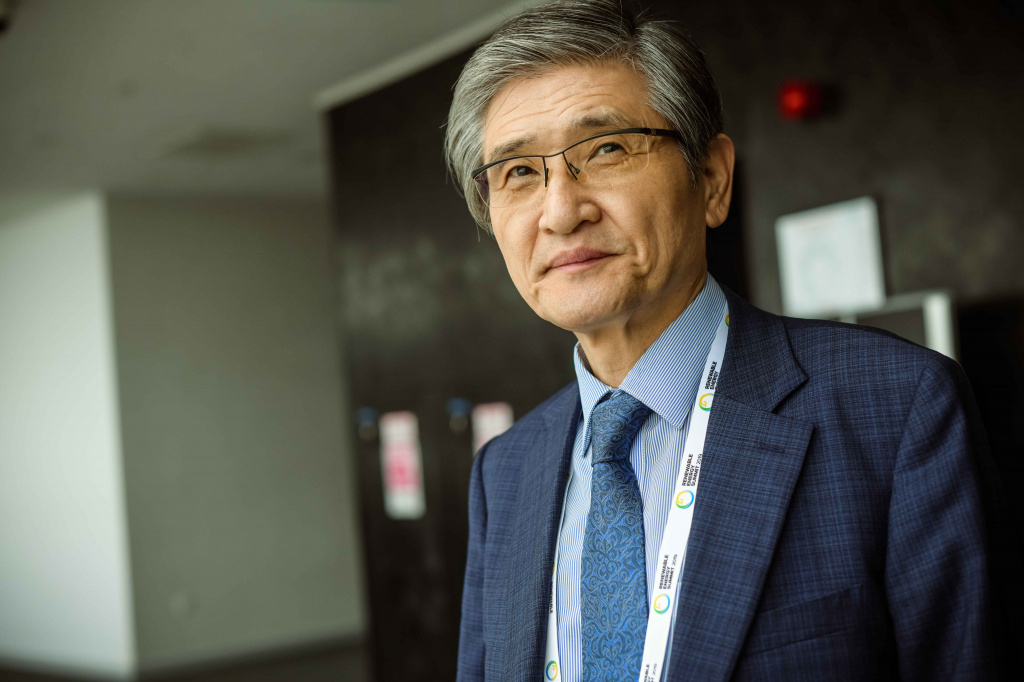 I am very attracted to Kazakhstan's culture and history. This is why I feel very comfortable in communicating with people. I try to support and make a contribution to the future of your country. Here I find like-minded people.

About the green economy

Kazakhstan has a huge potential to promote the idea of the green economy and become an exporter of renewable energy to Korea and China. You have huge and spacious land and very open-minded people.

I'm proposing the idea of ‘Silk Road Super Grid’ from the last year. This is a big project on how to make renewable electricity a new industry that solves the problems of the population. This is the very grand vision and project I'm promoting now. 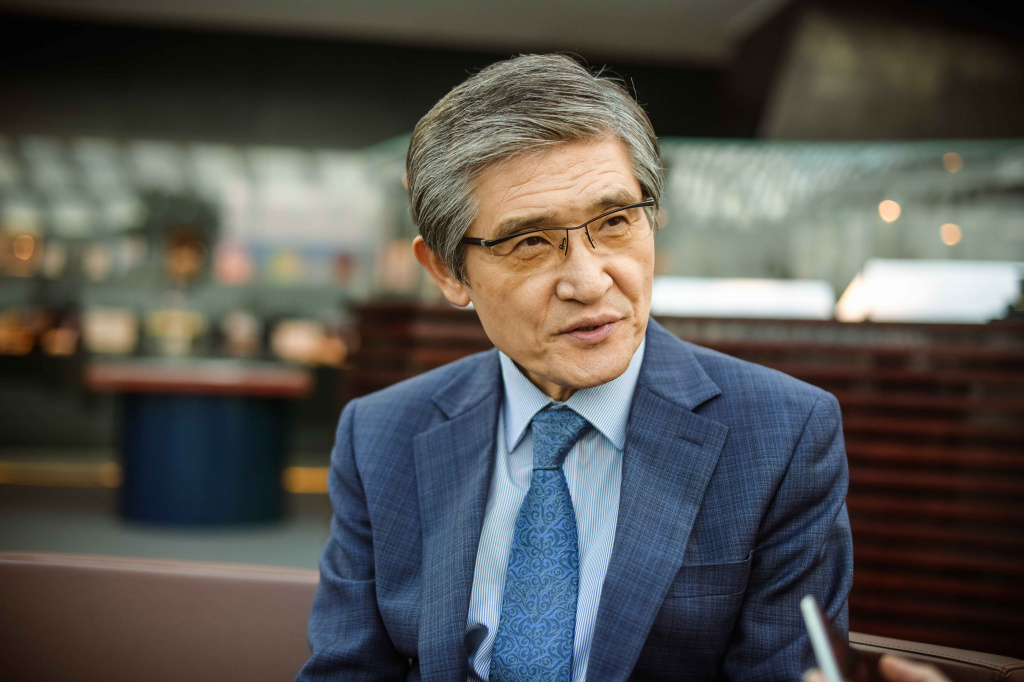 Green economy and climate change are not just an idea, they are protection and survival. I am very encouraged to see Kazakhstan promoting the green economy concept and projects. Expo-2017 is a very interesting and very important example, that Kazakhstan is looking for in the future.

This year I have been invited to give a speech at the session investment opportunities for renewable energy. And I have been promoting the concept of green economic growth, and the idea that investing in climate change can be a driving force of economic growth and job creation.