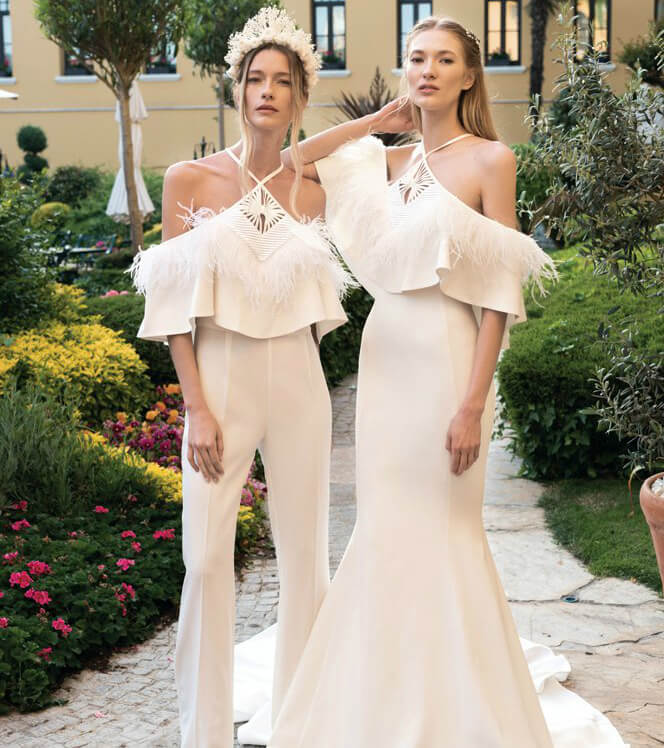 A famous fashion designer based in Istanbul. Arzu Kaprol graduated from Mimar Sinan University and the Paris American Academy. Arzu founded her brand in 1998. Since then, she has participated in many fashion trade shows and fashion weeks in Istanbul, Milan, Paris, Dusseldorf and New York. 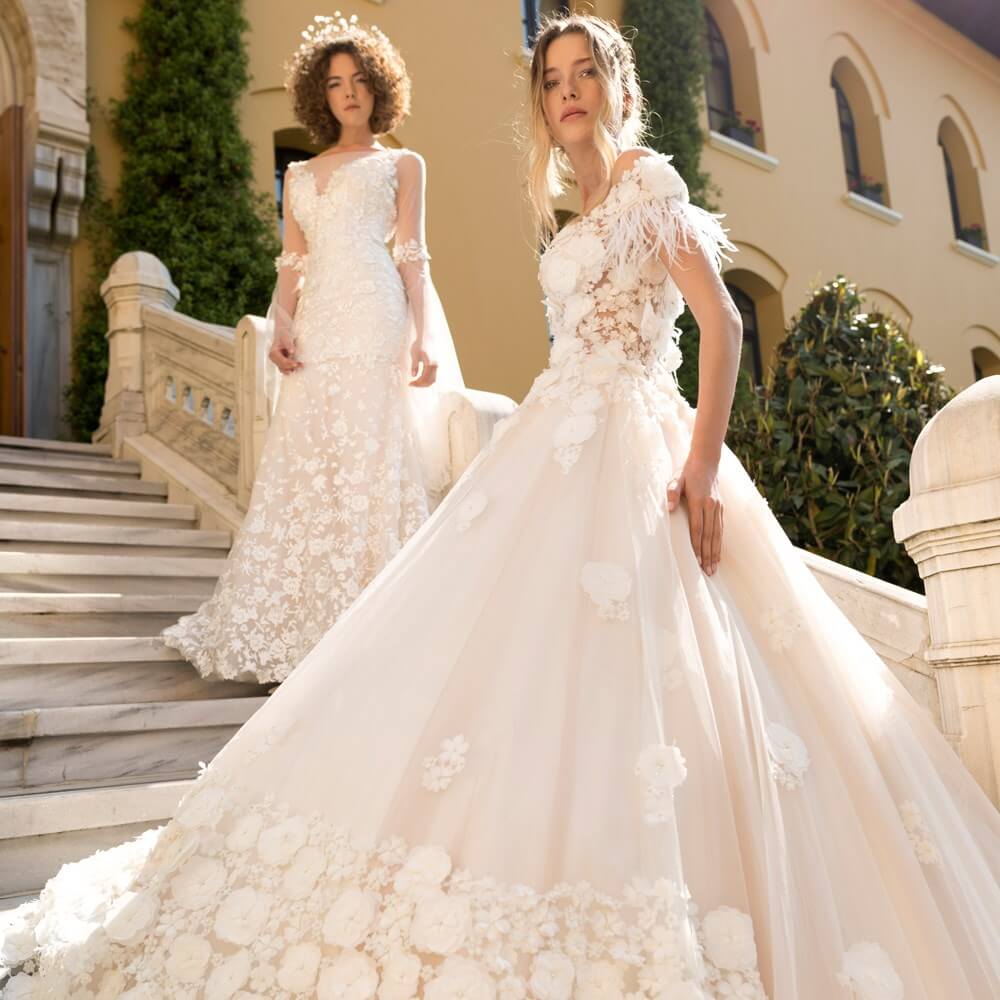 According to Arzu, fashion design is an architecture, where all the surprising details are hidden inside the garments. 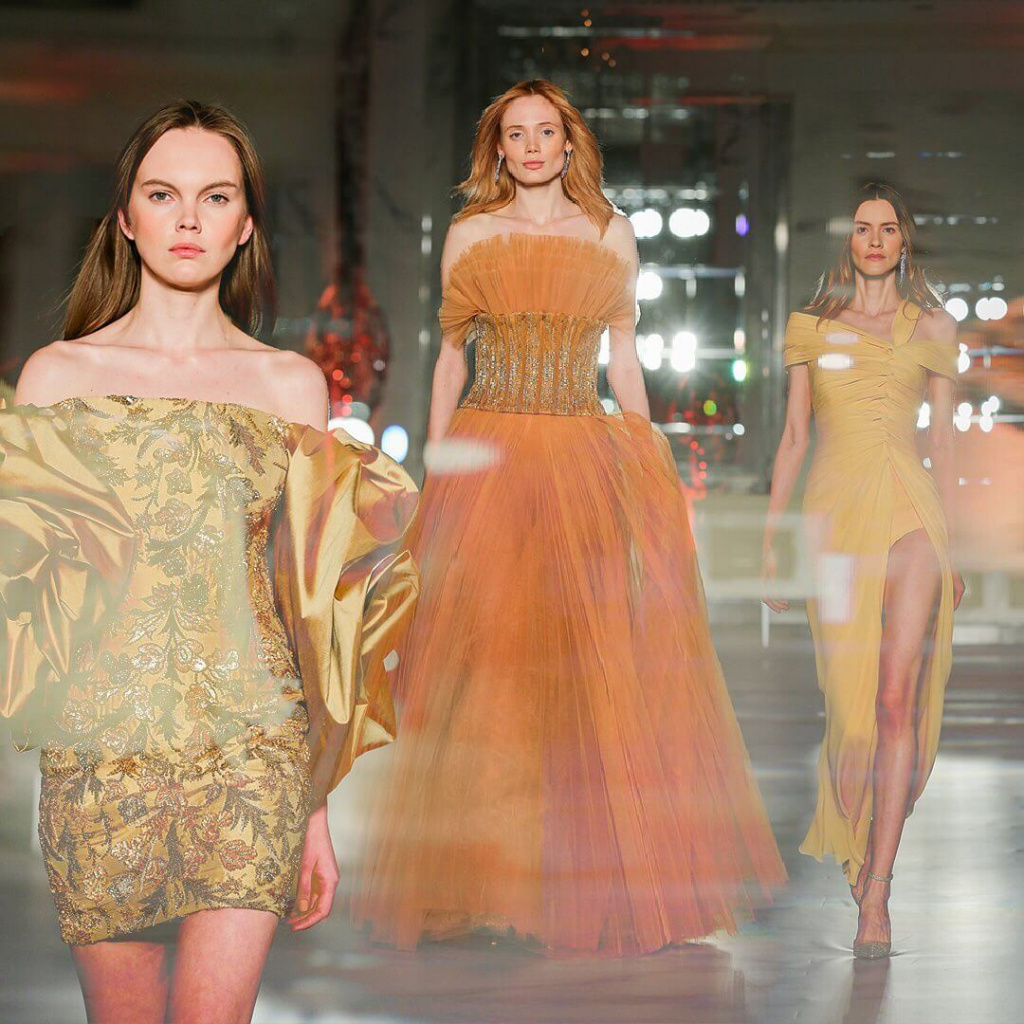 Dilek is a famous fashion designer. In 2019, she has presented her anniversary runaway show “Joie de Vivre” in celebration of 30 years in the fashion industry. 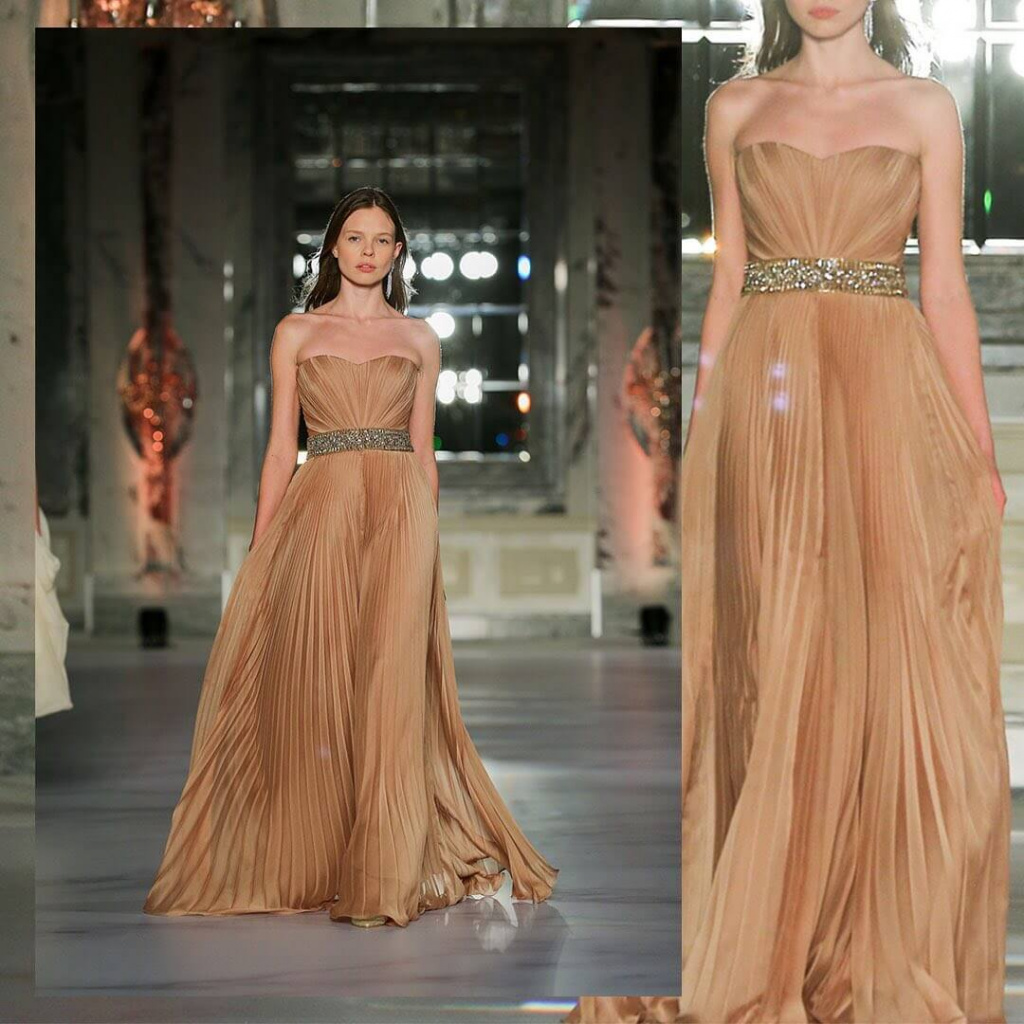 She graduated from Mimar Sinan University. In 1990, Hanif founded her fashion brand “Dilek Hanif Line”. Hanif created haute-couture collections and opened her couture atelier and showroom in Istanbul in 1997. She is the first Turkish designer, who presented her couture collection in Paris Haute Couture Fashion Week. 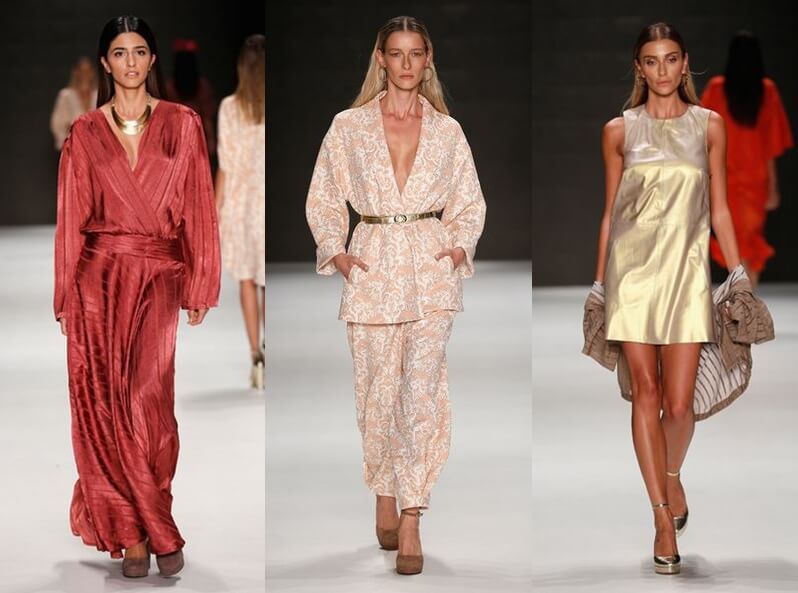 One of the most popular fashion designers from Turkey. Kutoglu launched his clothing brand in 1992. The influence of Turkish and Oriental culture is always present in his collections. Atil mainly uses silk, cotton, wool and cashmere blends as well as leather. Atil Kutoglu is dressing celebrities and artists from all over the world. 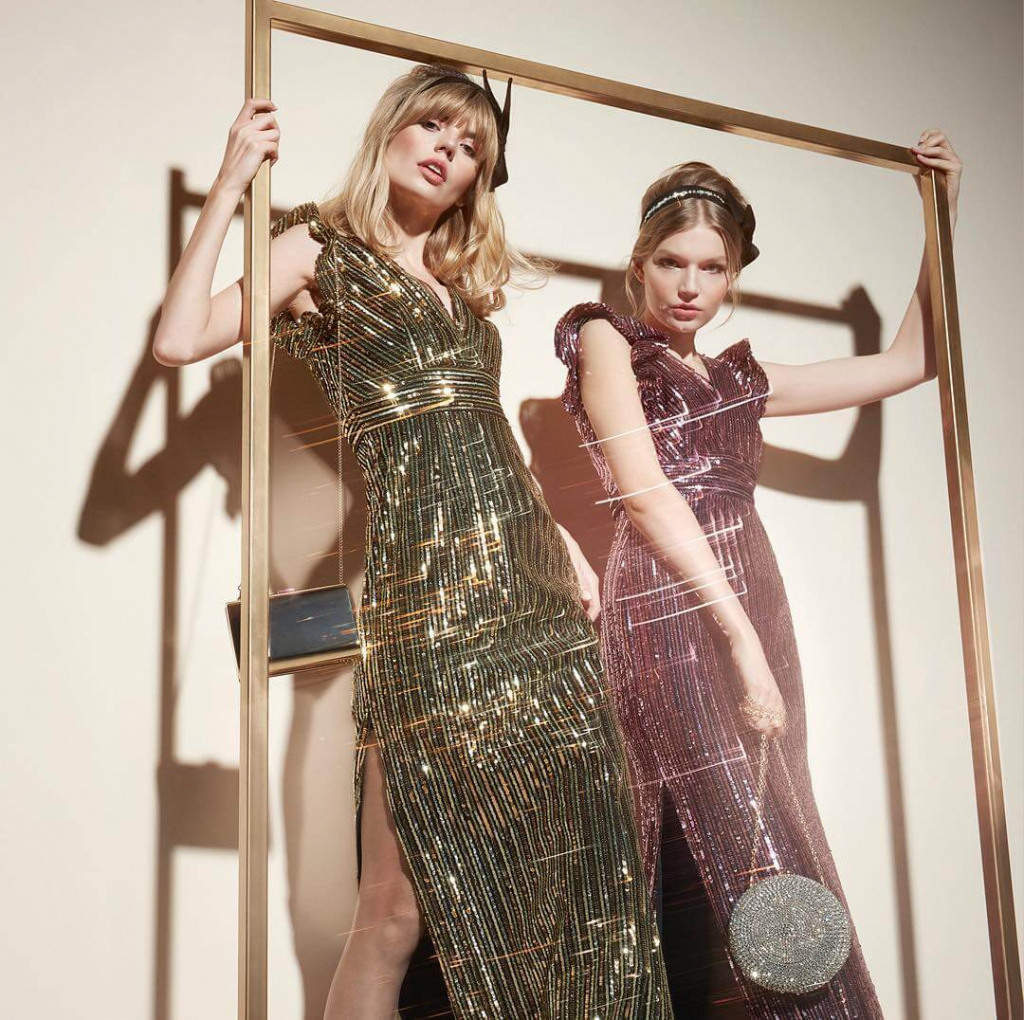 A fashion designer based in Istanbul. Ozgur designs elegant, romantic and feminine clothing for women of all ages. 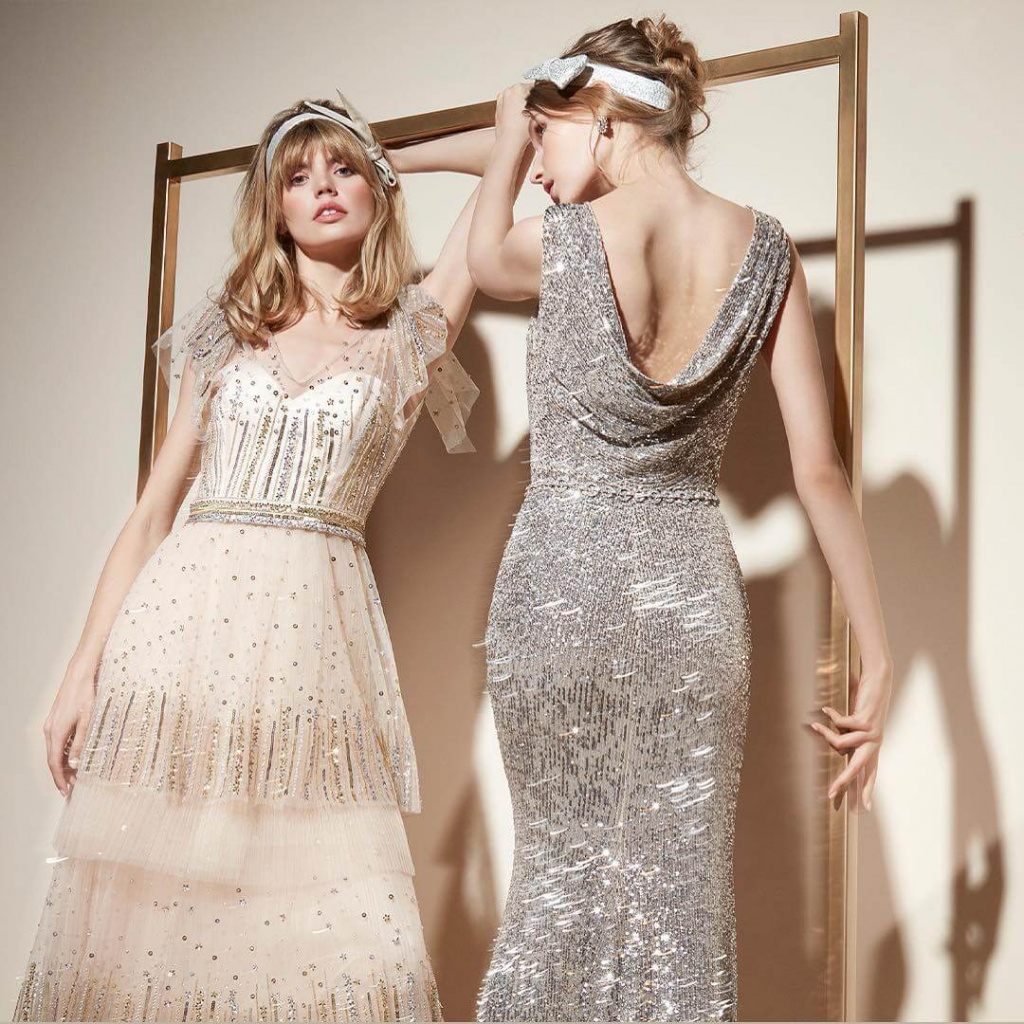 He graduated from the Department of Textiles in the Faculty of Fine Arts at Marmara University. Ozgur participated in the CPD exhibition in Dusseldorf, and in a Pret-a-Porter in Paris. In 2008, he introduced his first fashion collection “Galata Moda Festival”. Since then, he founded his brand, which is highly popular among Turkish celebrities. 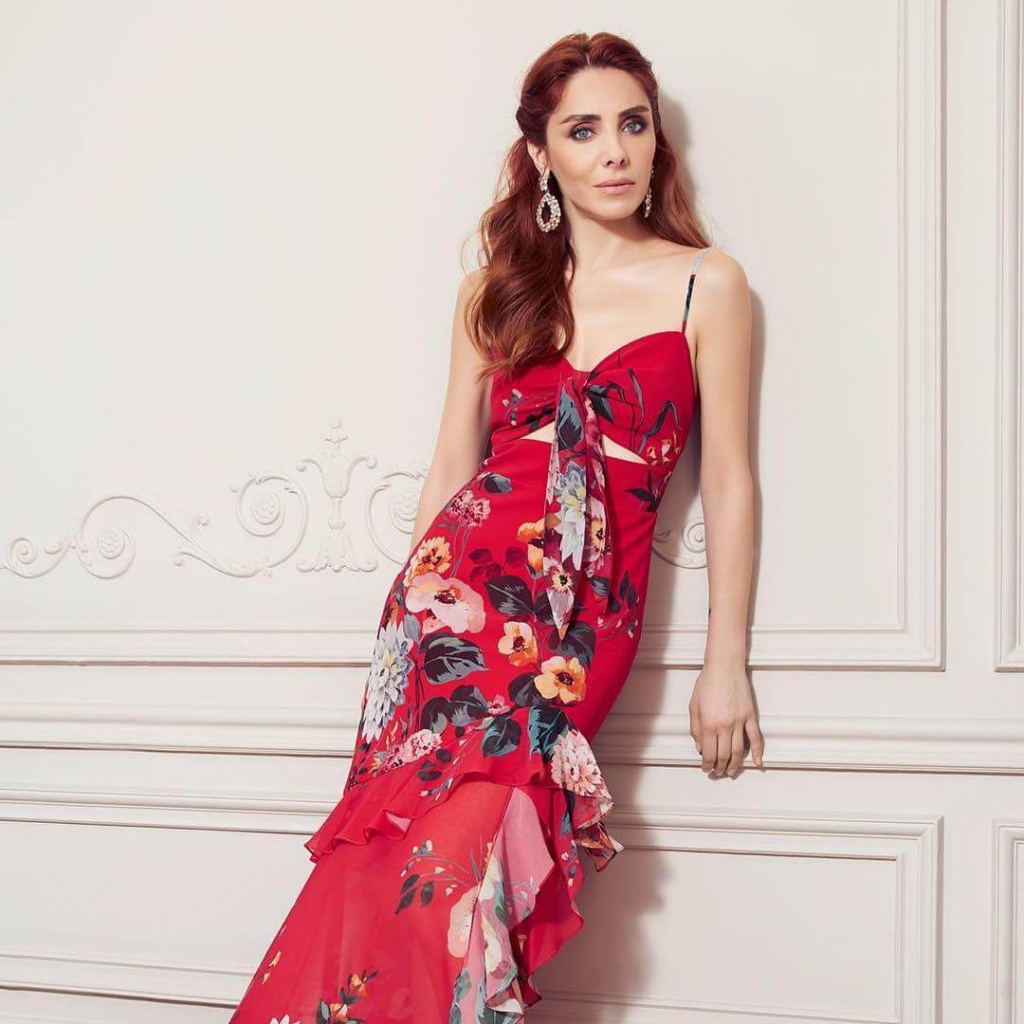 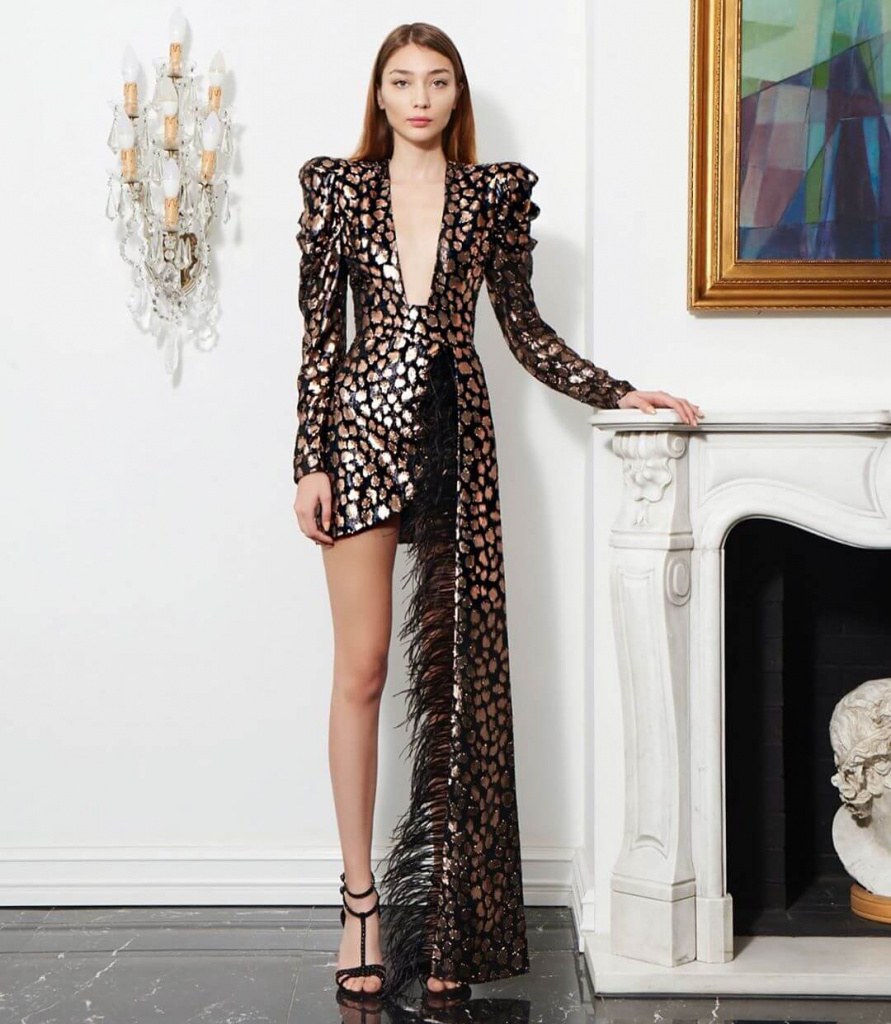 Read this article
Artist-installer from Japan and his first sculpture exhibition which he created for 1...

1439
Contemporary painters of Kazakhstan whose work you should know