Kyrgyz Association in Canada. Where people from Kyrgyzstan can find compatriots in Canada

Kyrgyz Association in Canada. Where people from Kyrgyzstan can find compatriots in Canada

A young woman from Kyrgyzstan spoke about the activities of the community for Russian speakers in Canada. Read more about her goals, ideas and how she promotes Kyrgyz culture. 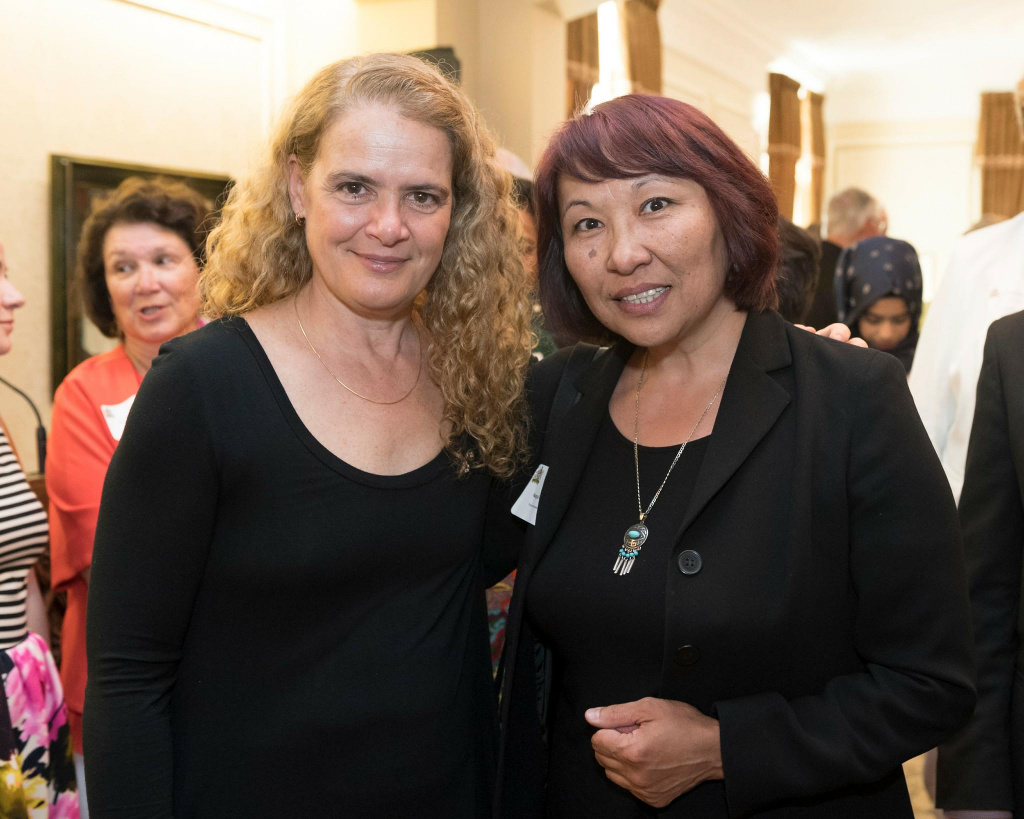 My husband, two daughters and I have been living in Canada, in the province of Alberta, the city of Edmonton for 14 years.

We work in the public service. I have been an employee of the Emergency Management Agency for about ten years. In the line of duty, I was on the front line during the largest flood in southern Alberta, conducted preparatory work for the return of the population after the largest fire in the city of Fort McMurray. Recently, I moved to a new job in another ministry as Business Continuity Officer.

How this all started


When we first moved to Canada, we missed Kyrgyzstan. For more than a year we searched for a community of fellow countrymen, but the search was unsuccessful. 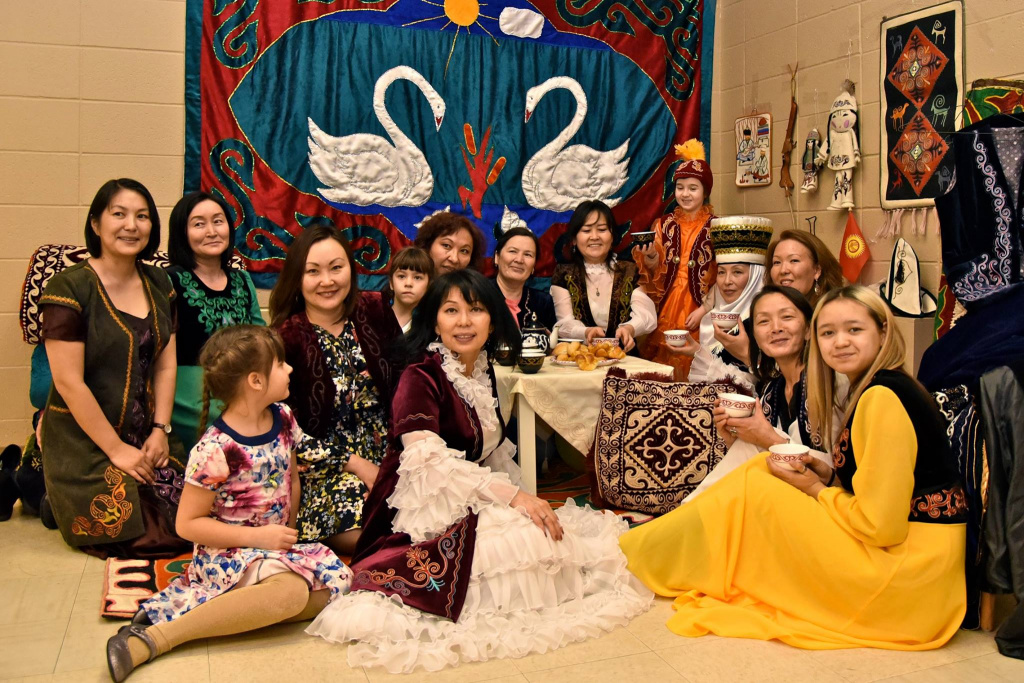 One day we found out about a local festival of different countries: Heritage Festival. It is one of the largest festivals in Canada, where representatives of different countries show their culture, demonstrate dancing, play national instruments, and sell traditional food. One of the announcements said that Kyrgyzstan would also be represented at the festival. As it was revealed, someone else registered under the name of our country. To participate in the festival, you had to have a registered association. By that time, we already knew some Kyrgyz families and decided that we needed to create our own community.

Now we have representatives not only from Alberta, but also from British Columbia, Ontario, Manitoba, and Nova Scotia. We plan to cover the whole of Canada. We welcome everyone who wishes to join us. 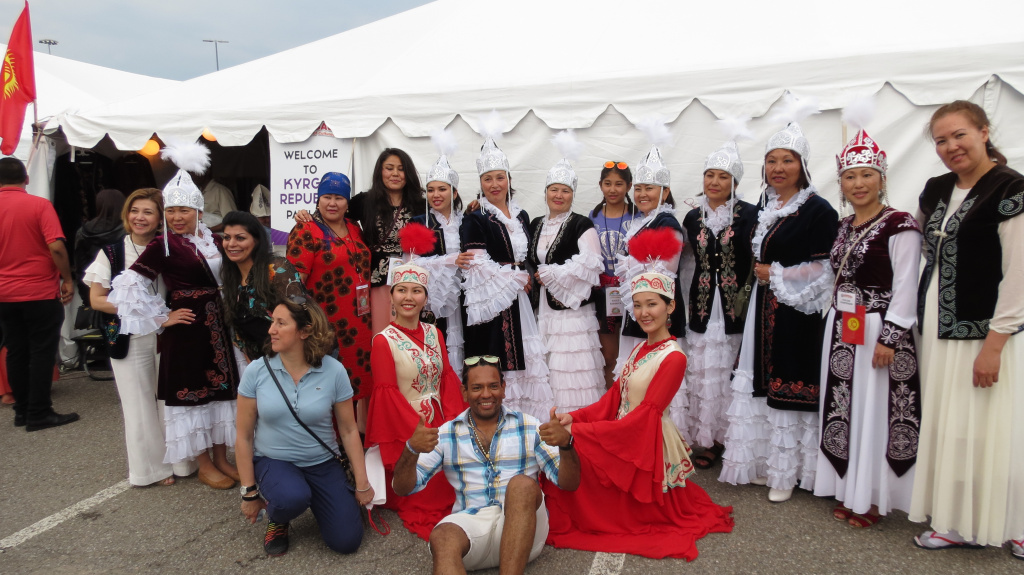 Our organization is Non-for-profit. The Association has a small membership fee, which is collected on an annual basis, and is used for various needs, including events or the purchase of necessary funds.

About the goal and idea


One of the main goals is to help newly arrived immigrants from Kyrgyzstan, Central Asian countries or countries of the former Soviet Union to make it easier for them to adapt.


We also organize fundraising events to support fellow countrymen. For example, we collected funds to buy oxygen cylinders and protective equipment for Kyrgyzstanis during the first wave of the pandemic. For this purpose, we organized a master class on the preparation of kattama — puff cakes. Furthemore, we collected money for the victims of the plane crash near Manas Airport. There was even a fundraiser to send our athletes from the region to Bishkek for the republican competitions. We are currently raising funds for vulnerable segments of the Batken population. 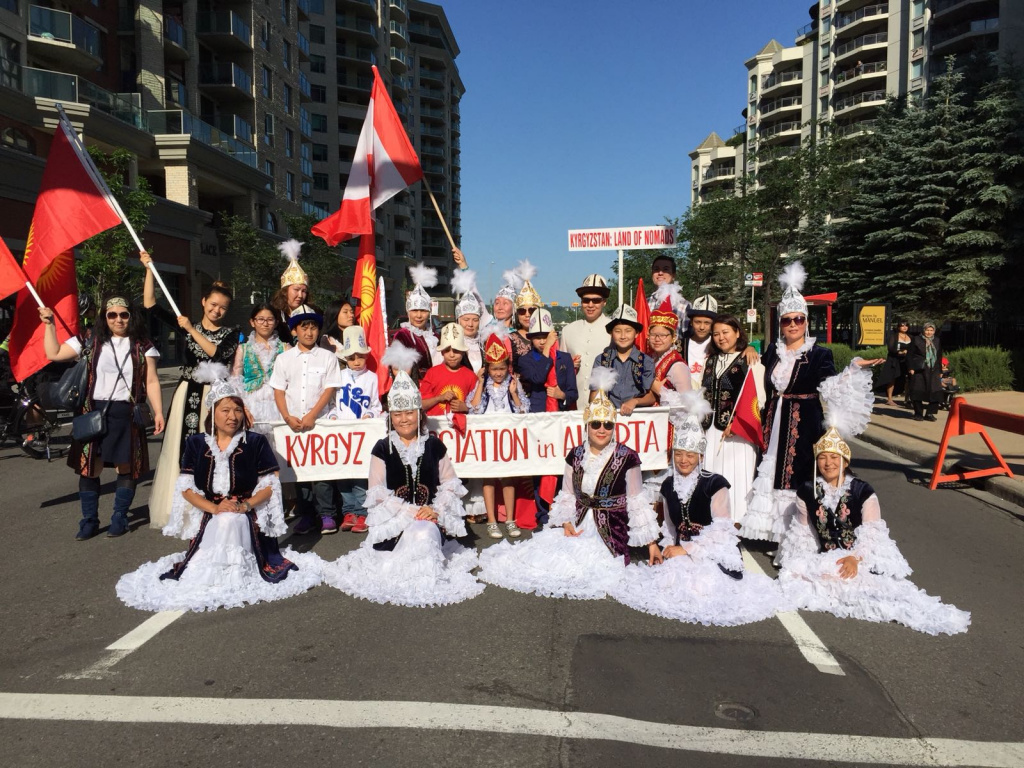 Another goal is to preserve Kyrgyz traditions and promote our culture in Canada. Few people here know about Kyrgyzstan. Some cannot even pronounce the name of the country. It is also important for us to pass on national traditions to children.

Through the organization of events, we find new connections with fellow countrymen. We actively cooperate with other cultural associations and take part in their celebrations. These are communities of people from Kazakhstan, Uzbekistan, Azerbaijan, Turkey and China. 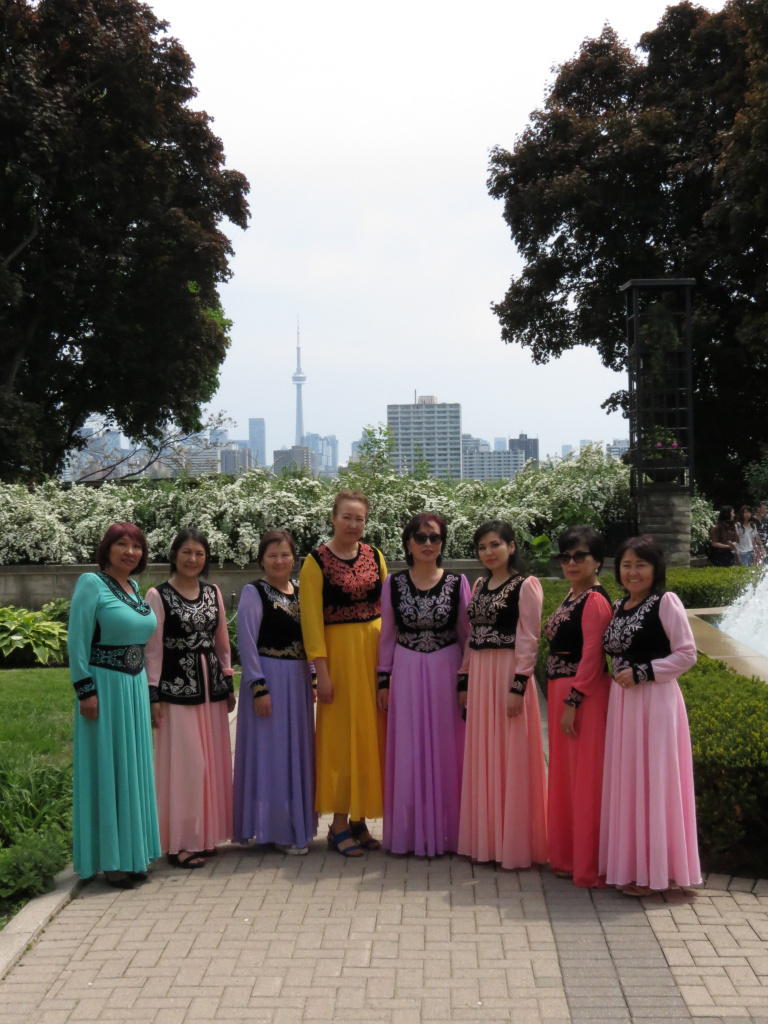 We have created a folklore dance group. Participated at the Calgary Stampede, at the celebrations of the city of Edmonton, supported fellow countrymen at the Festival of Cultures in Toronto.

About the activities of the community


The Association organizes various picnics where Kyrgyz traditions are demonstrated. For instance, we have repeatedly organized «Tushoo toi» with races among adults and children. At picnics we play games, including national ones: «Arkan tartish», «Ak-terek-kok-terek», «Jooluk tashtamai». We also cook traditional food on a campfire: fry boorsoks, cook pilaf, treat everyone with hot tea.

How to become a member of the community


You do not have to live in Canada to join us. We welcome everyone. The work of the Association is based on volunteers. 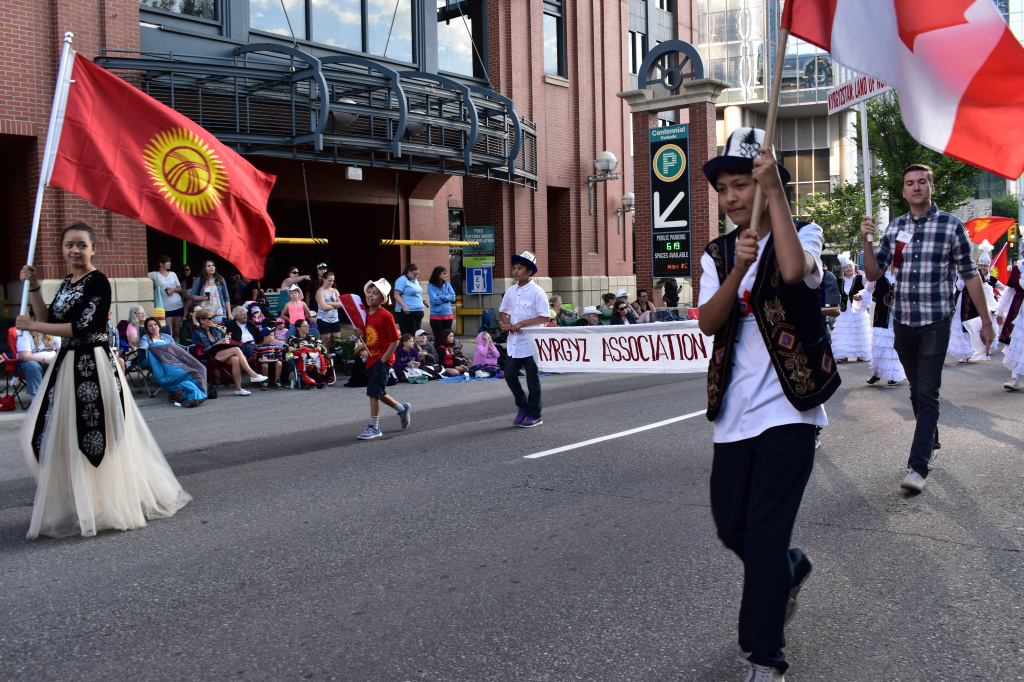 Despite the fact that a group of volunteers lives in Edmonton, we keep in touch with fellow countrymen from other cities and provinces. If you need to contact your compatriots in Calgary, Nurkyz, Nurmambetova and Aizhan Usubalieva will help with this, Mira in Toronto, Urmat Mambetalev in Winnipeg, and Nursultan Sulaimanov in Nova Scotia.


We are resuming our activity. Last week we had a traditional picnic in Calgary, where there were a lot of people.

Read this article
Gaukhar Bauyrzhankyzy about how she became an employee of the largest company in the ...

535
«People in Kazakhstan are proud of their historical heritage and are ready to help fo...