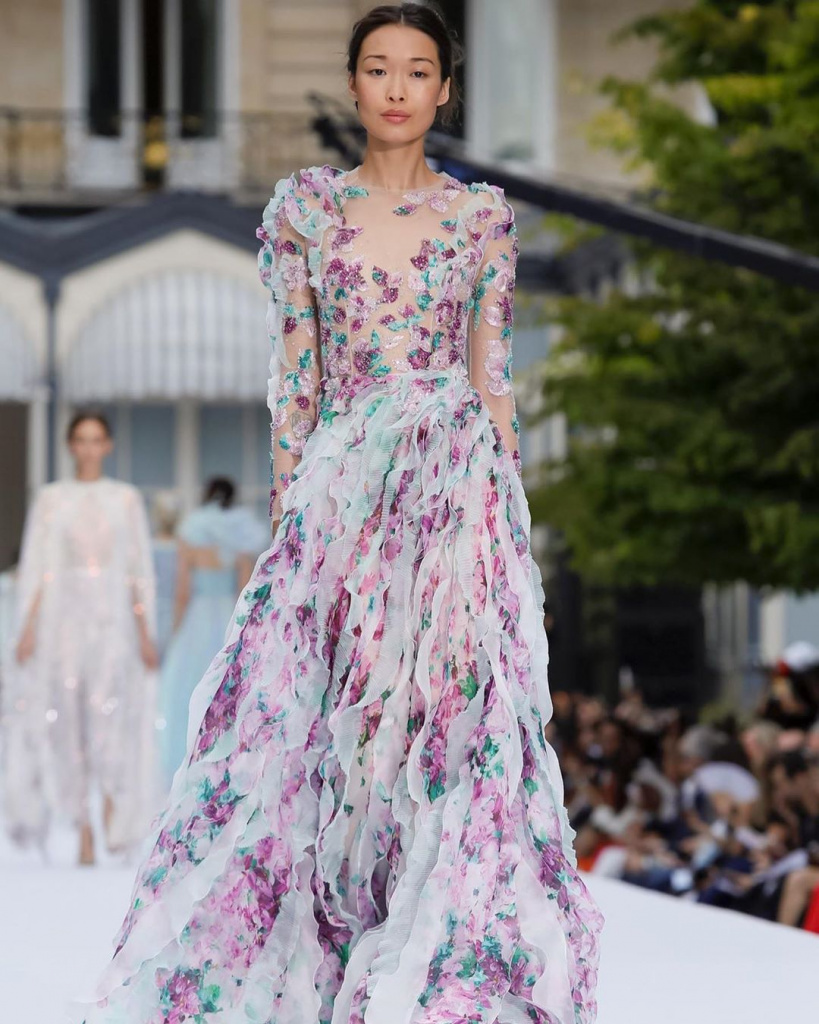 Bibisara Sharipova started her modeling career at the age of 15. She received an invitation to work in New York after the Top Model Asia

finale. She participated in fashion weeks in New York, Milan, Paris, and Tokyo. She was the face of many international companies. She was published in Vogue, Elle, and Harper's Bazaar. The model continues a successful career in New York. 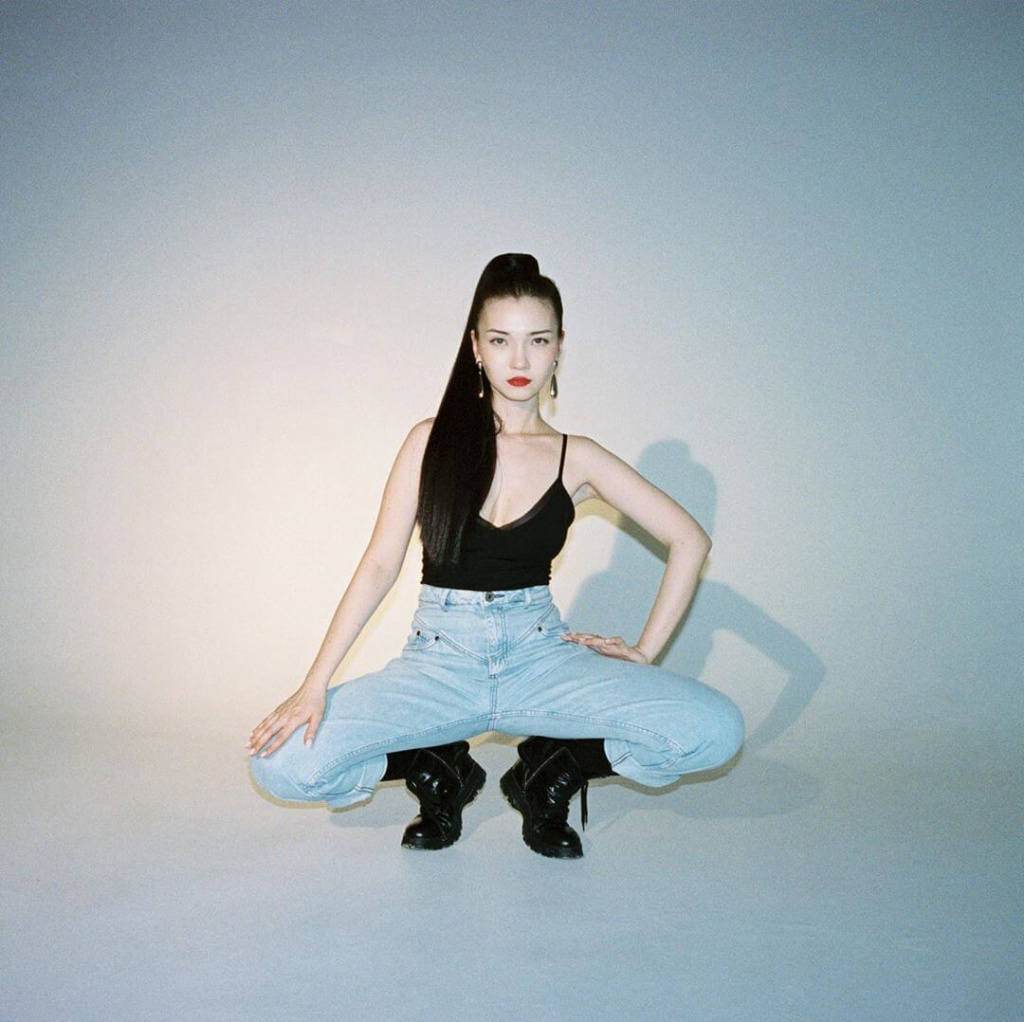 Aya Shalkar is a model and graphic designer. She lives in Vienna. She became famous after her photo was published on the cover of the French magazine ZUT. In 2018, she starred in Jah Khalib's music video Medina. 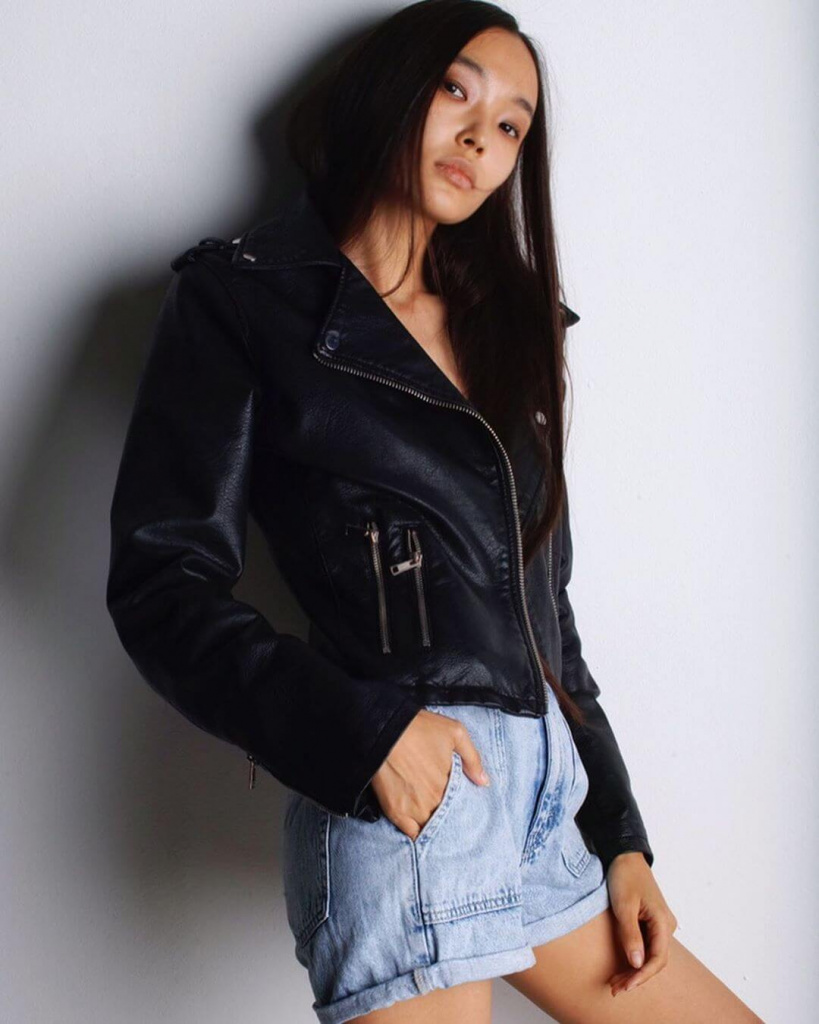 Bayan Bokisheva has been working in Australia, France, Spain, Italy, Germany, China, and Singapore for several years. She is the first Kazakh woman who participated in the Dolce&Gabbana show. In 2015, she was on the cover of Marie Claire Hong Kong's anniversary issue. She starred in the Yves Saint Laurent fragrance ad with Z.TAO, ex-member of EXO band. She also starred in well as in Eldzhey's music video for the song Aqua.

She is constantly traveling between different cities and countries. 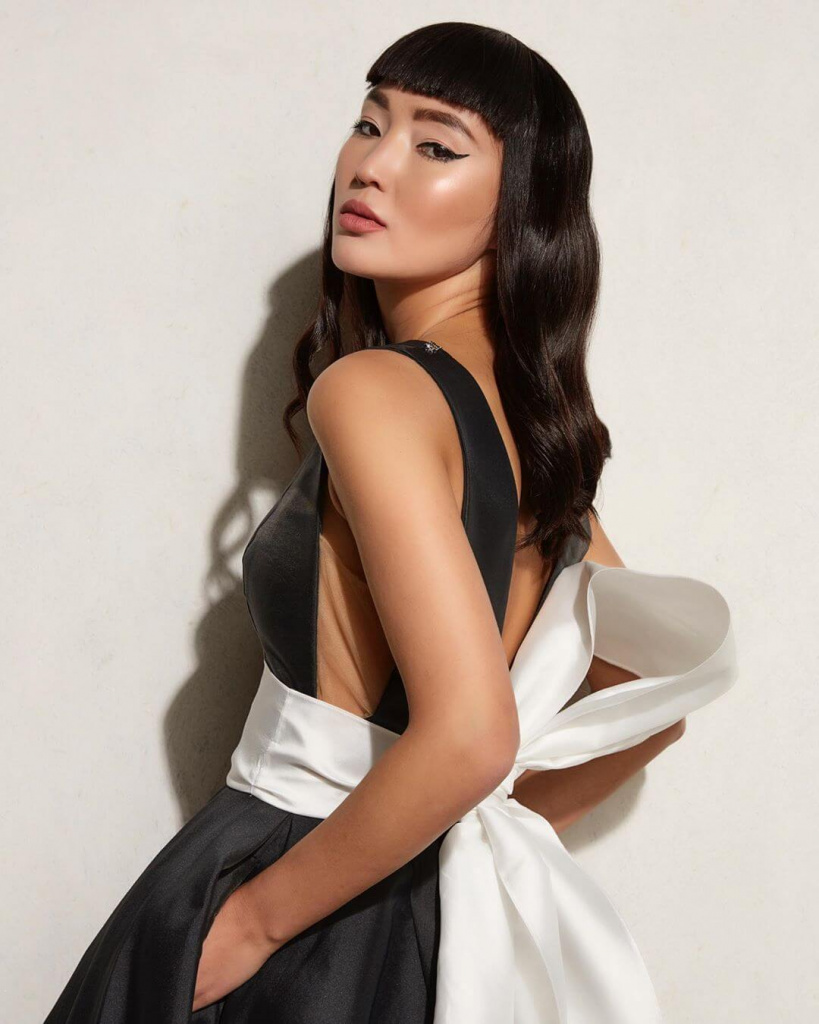 Korlan Madi is a successful model from Kazakhstan. She participated in shows of famous brands such as Fendi, Bvlgari, Trussardi, Marni, Cavalli. Korlan received the Best Model Elle Style Award. She has been living in Italy for more than ten years. 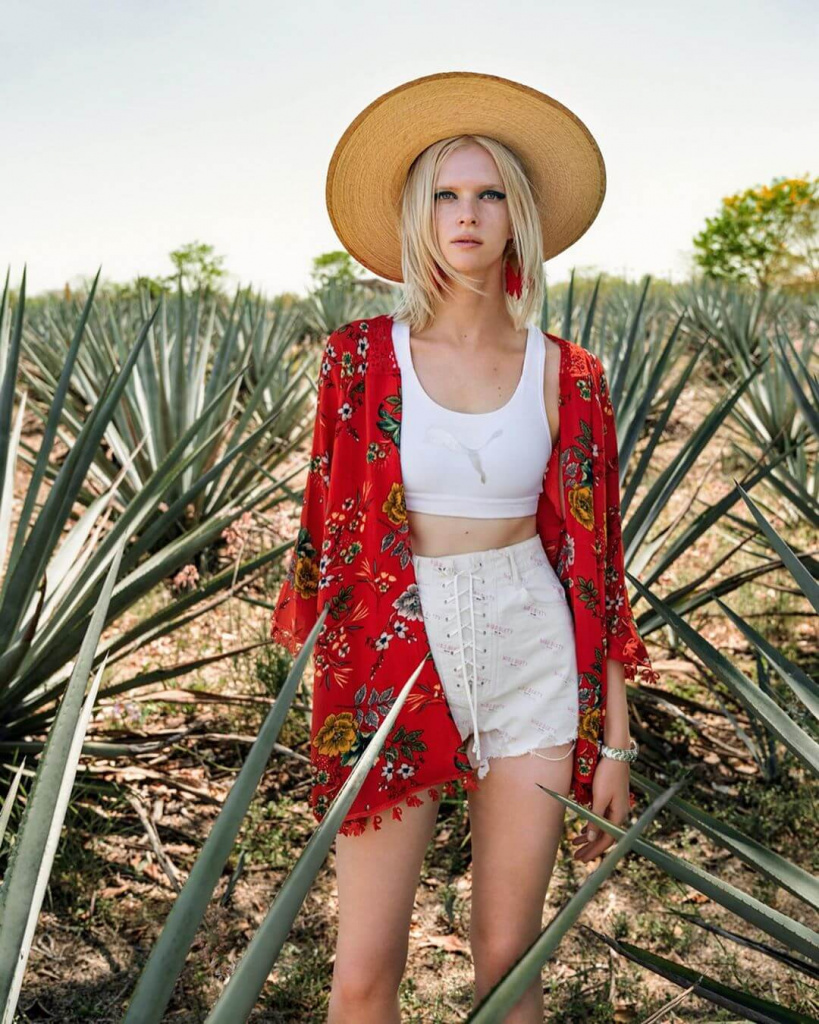 Alyona Subbotina is a Kazakhstani model from Almaty. She debuted at the international level by opening the Givenchy show. She has worked with ACNE, Fendi, Preen, Pringle of Scotland, Rick Owens, Daks, and David Koma brands. She opened Paris Fashion Week with Natalia Vodianova, Adriana Lima, and Natasha Poly. Now lives in the US. 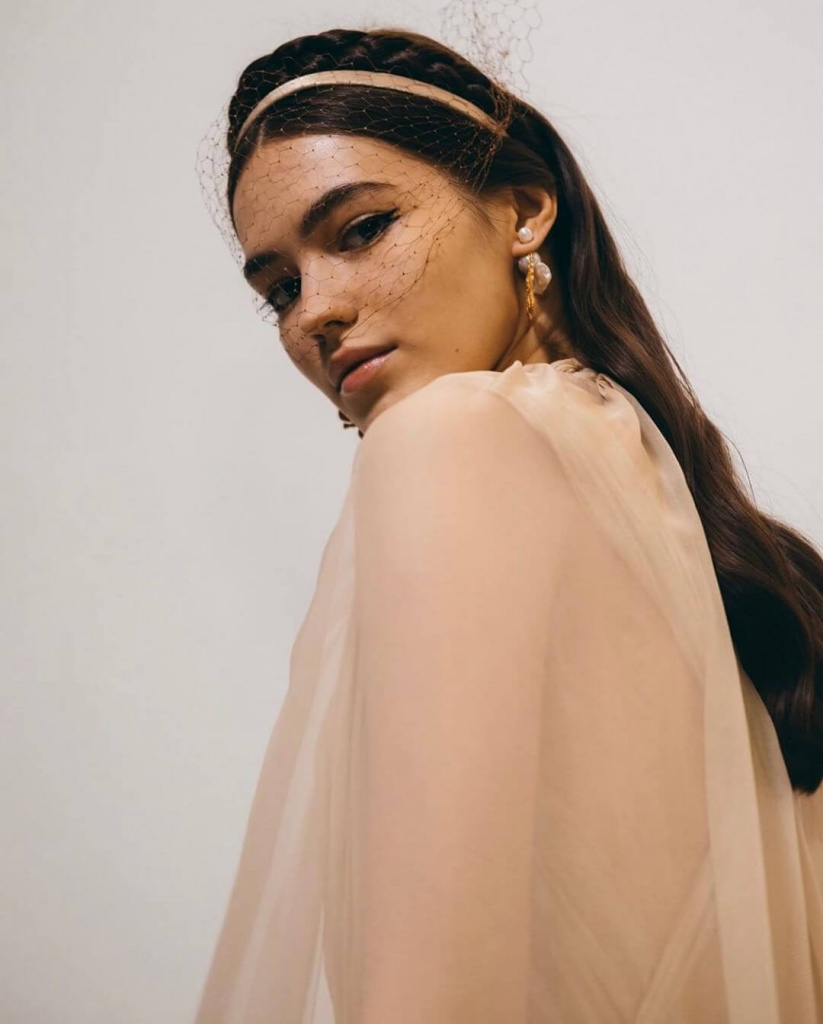 Dana Dobrinskaya is a model of the Cassis Model Management Agency and is part of the Elite global network. She participated in shows of famous brands such as Dior, Armani, and Dolce&Gabbana. She was photographed for Vogue and Harper's Bazaar.

Dana is from Ust-Kamenogorsk. She spends a lot of time abroad because of work. 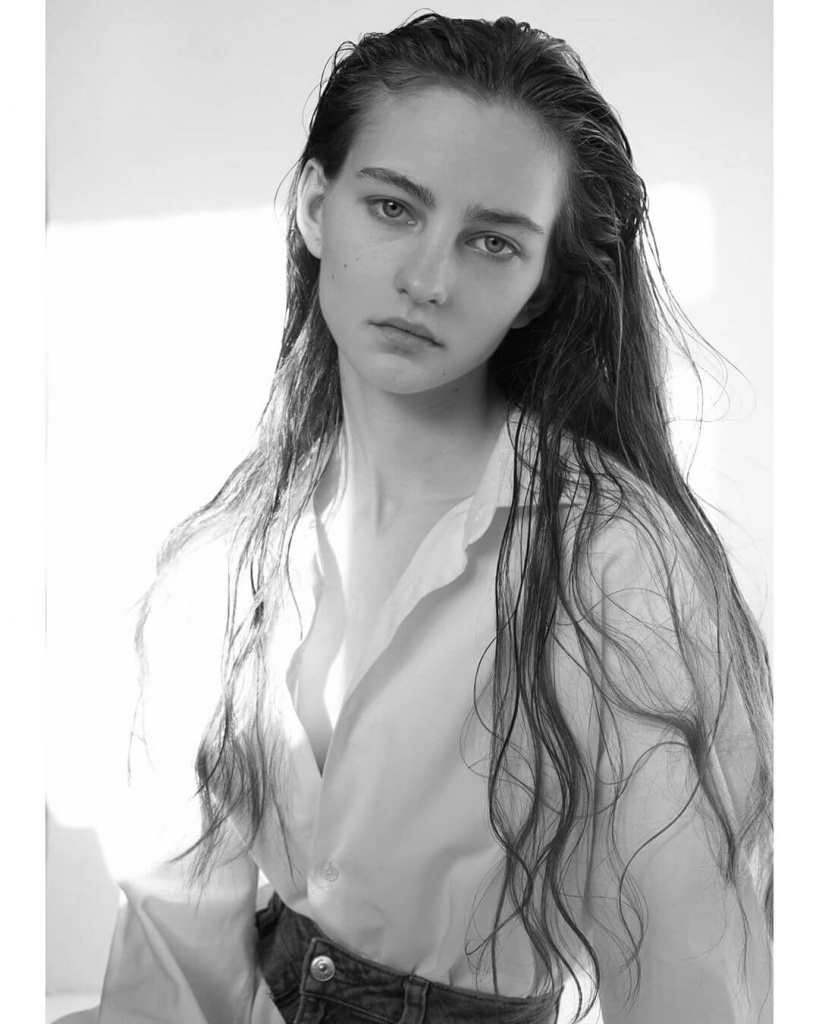 Olga Kulibaba is a model, participated in shows of Gucci, MSGM, and Ann Demeulemeester brands. She works with the Avant Models Agency. She lives in Kazakhstan and often works abroad.

Read this article
ATYRAU ON PHOTOGRAPHIES

2440
Unrecognisable Germany in the photos