KAZAKHS IN LOS ANGELES. A 24-YEAR-OLD MOVES TO THE STATES AND STARTS A CLOTHING BRAND

KAZAKHS IN LOS ANGELES. A 24-YEAR-OLD MOVES TO THE STATES AND STARTS A CLOTHING BRAND

Dina Kabdolla, 27, from Almaty, the founder of AYA by DK clothing brand


From Almaty to Los Angeles

I dreamed of becoming a designer since childhood. Turning 15 I flew to London and entered Cambridge College of Arts and Science. I am the only child in my family, so parents were against me moving to another country at such a young age. Anyway, I insisted on that. At first I felt lonely, since I was the only one speaking Russian in my group.

Then I continued my studies at the Fashion Institute of Design and Merchandising in Los Angeles, California. Living in London I watched a popular show called “The Hills” which I learned about LA life from.

I've been living in Los Angeles for about ten years, but I have my Motherland and my friends living there in my heart.

I've been living in Los Angeles for about ten years, but I have my Motherland and my friends living there in my heart

I work hard like my parents, so being a student I juggled my studies and work. I was a volunteer, did my internship at eminent American couturiers’. My main task was to enter the fashion world and gain experience.

Once I had to leave LA for New York. A woman producing her own clothing line suggested cooperating with her in LA. However, our cooperation failed to start, I realized her vision for fashion to be quite different. 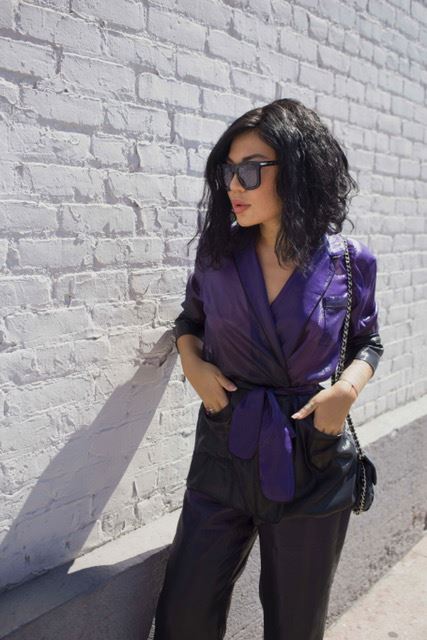 Despite all the difficulties, that situation prompted me to create my own clothing line. I released the first capsule collection at the age of 24, I had an online store at the age of 25. I had to do a great job, I searched for fabrics and had to deal with paperwork to achieve my goal. In 2014 the brand named after my daughter AYA by DK was successfully patented and registered in the US.

The AYA by DK brand is stylish and comfortable clothing, I create prints on my own. The uniqueness of my brand is that capsule collection is unisex mostly. There are seasonal things designed for women and men. Now I am working on kid’s collection, which our regular customers are eagerly waiting for.

Our team works at one of the best LA shops. The head of the workshop is a woman who helped famous designers such as Jeremy Scott, Sophia Amoruso and many others. 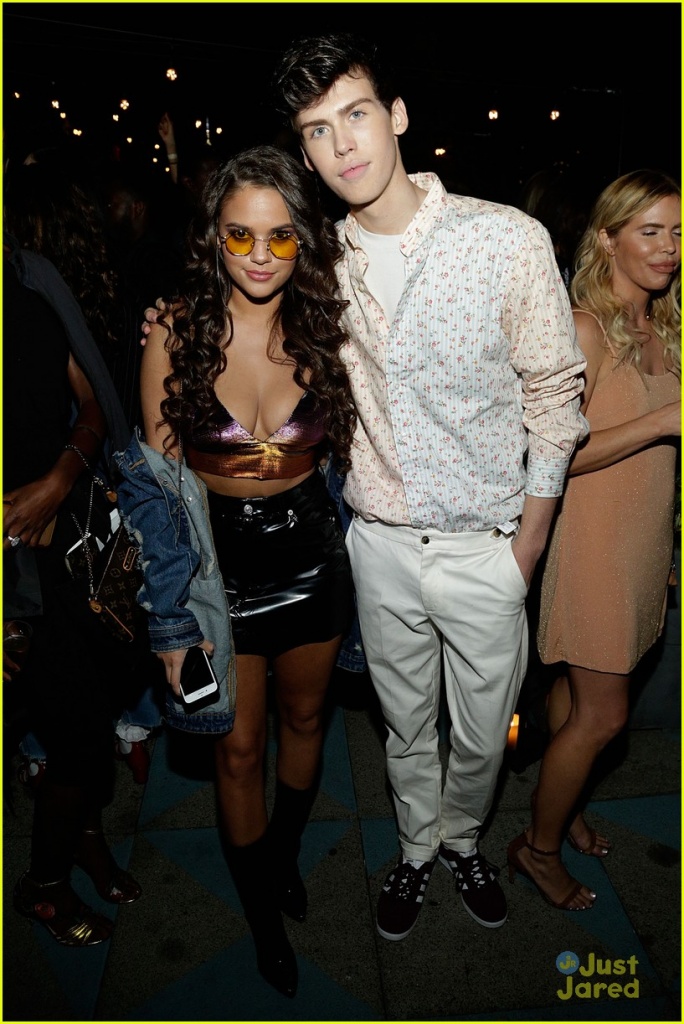 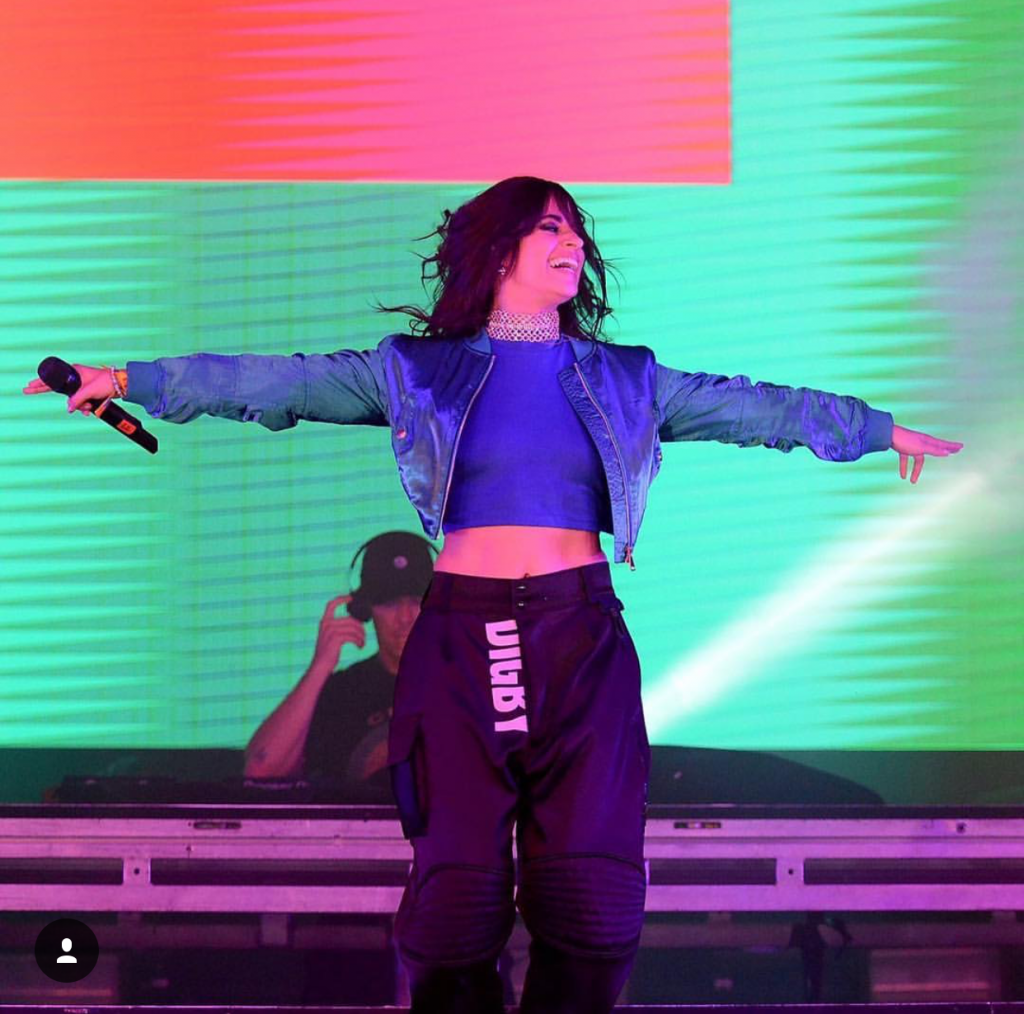 Stars such as Madison Pettis, Bebe Rexha, Peyton List wear AYA by DK. Dinah Jane from Fifth Harmony was dressed in my clothing while filming a MV for a song called “Angel”.

On a new boutique in Almaty 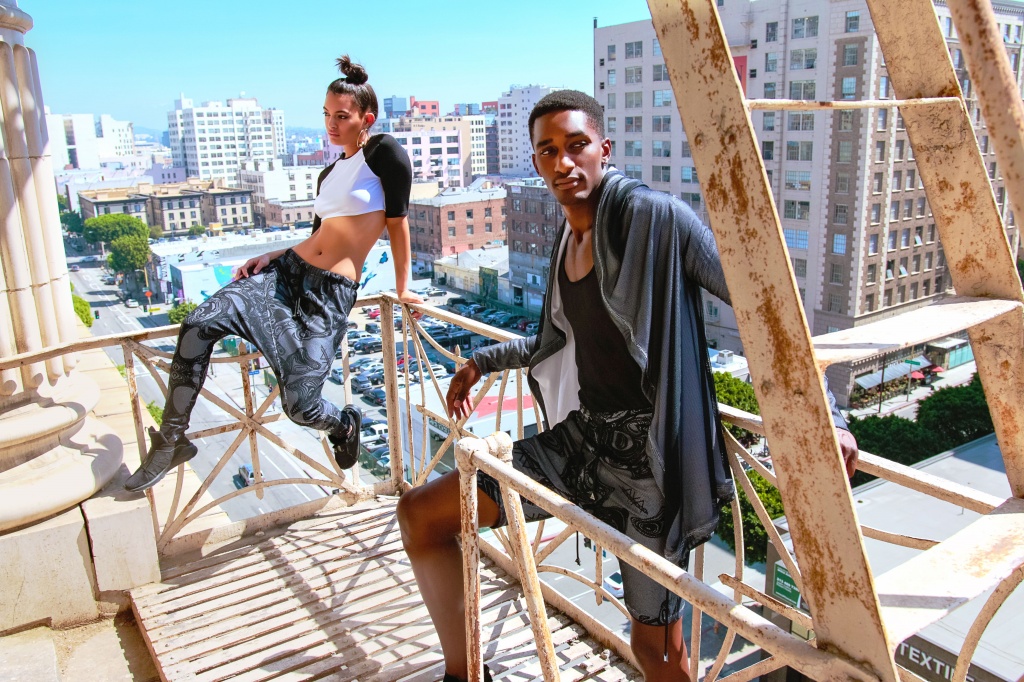 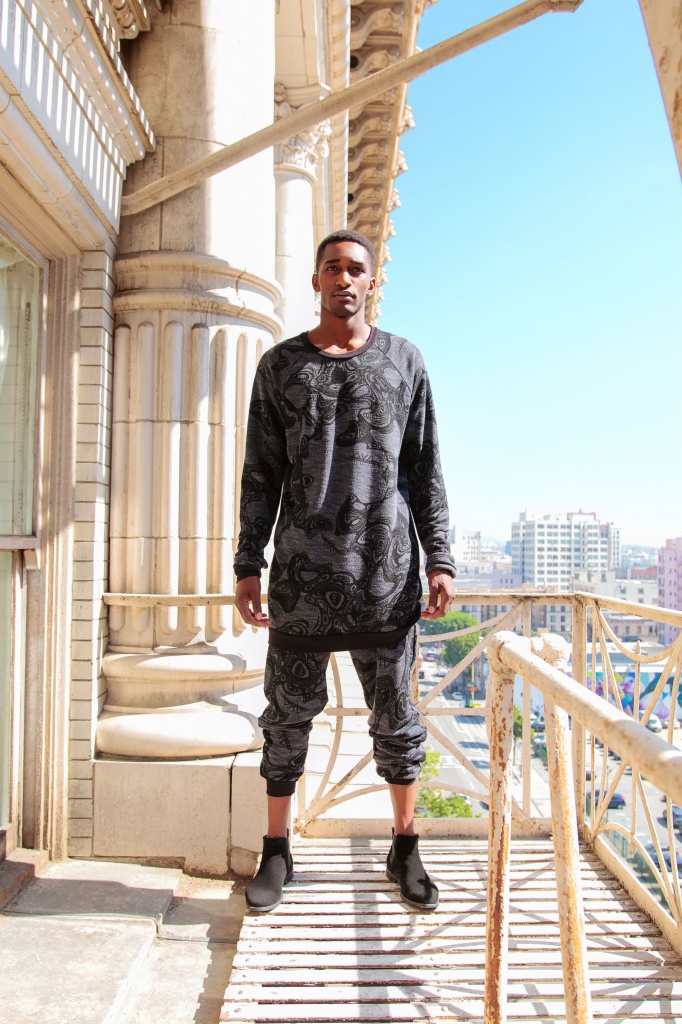 Honestly, it was my mom who thrusted me forward to starting AYA by DK in Almaty. The show room was launched in Almaty about 3 months ago, but the official opening will be held on June 28 this year. The Almaty collection is unique.

There is no such a clothing line in Kazakhstan, I am going on a way no one has discovered yet. Almaty and Los Angeles capsule collections differ, but seasonal garments will be adapted to local tastes. There’re customers in Los Angele willing to see unique garments only, so such clothes aren’t to be in Almaty.

There is no such a clothing line in Kazakhstan, I am going on a way no one has discovered yet

I'm lucky to have my own team in Almaty. They treat their work with love. I hope to co-work with them further.

I did not have any difficulties. Parents sent me to summer language schools abroad since I was 10, so I was really self-sustained.

It’s not easy to be a designer in the US. There are a lot of beginning designers like me, especially in Los Angeles. You should have many friends to guide you, otherwise you can just go broke.

There are a lot of beginning designers like me, especially in Los Angeles

Initially, I didn’t know many so I had to get acquainted with different people. I worked really hard to reach the things I have today.

We intend to settle in Almaty, and 1-2 years later we’re planning to open a store in Los Angeles. There we have the same showroom, but I want to open an actual store.

For example, Kim Kardashian has a store with her own clothing line and the other ones. As a designer I understand how much effort is required. We’re going to open a multi-brand store to promote young designers.

Besides, I want to focus on art. I might launch an art school in future.

Read this article
What to watch with family: 10 cartoons everyone will like