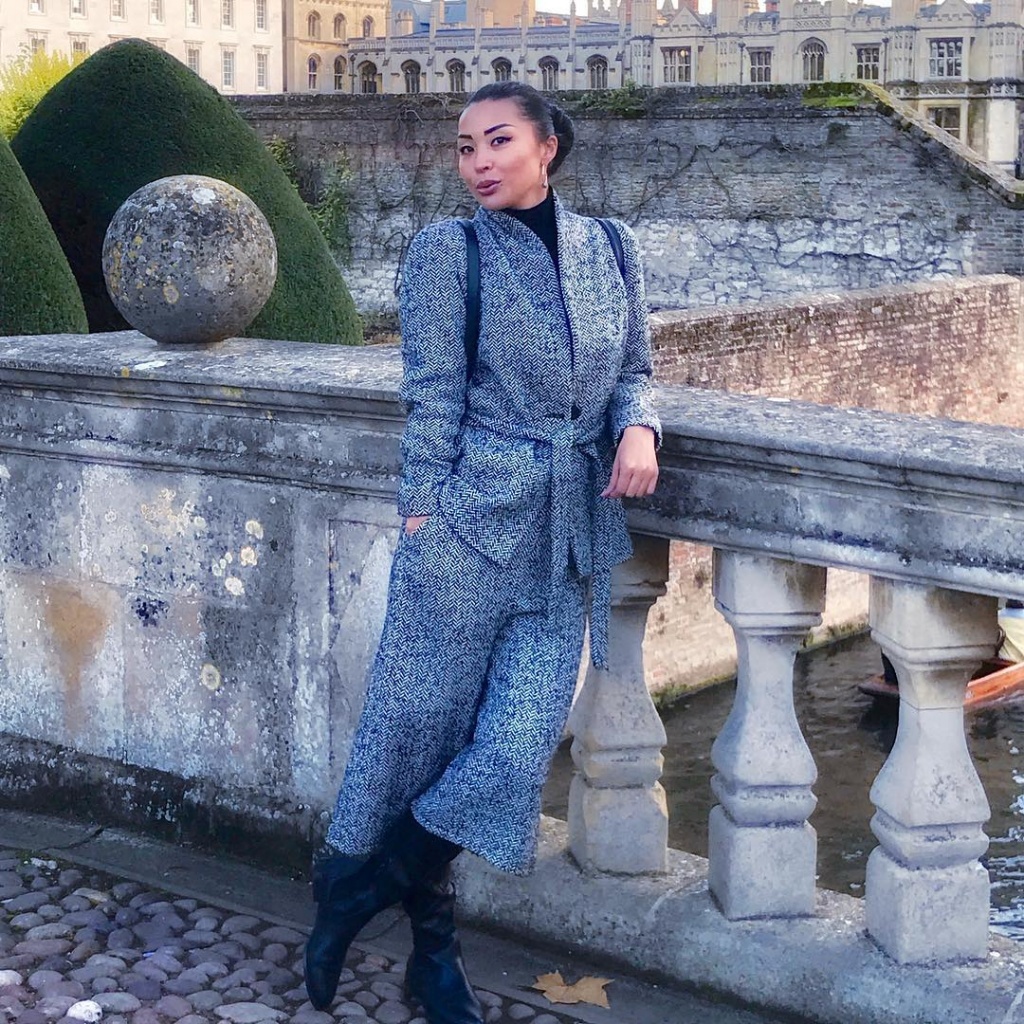 From Atyrau to London

My husband was working for a company in Atyrau, then we decided to move to London as the head office was there. The apartment was provided by the company.

Coming to London to get acquainted with my in-laws for the first time I was fascinated by the views. The city seemed like an animated TV picture. 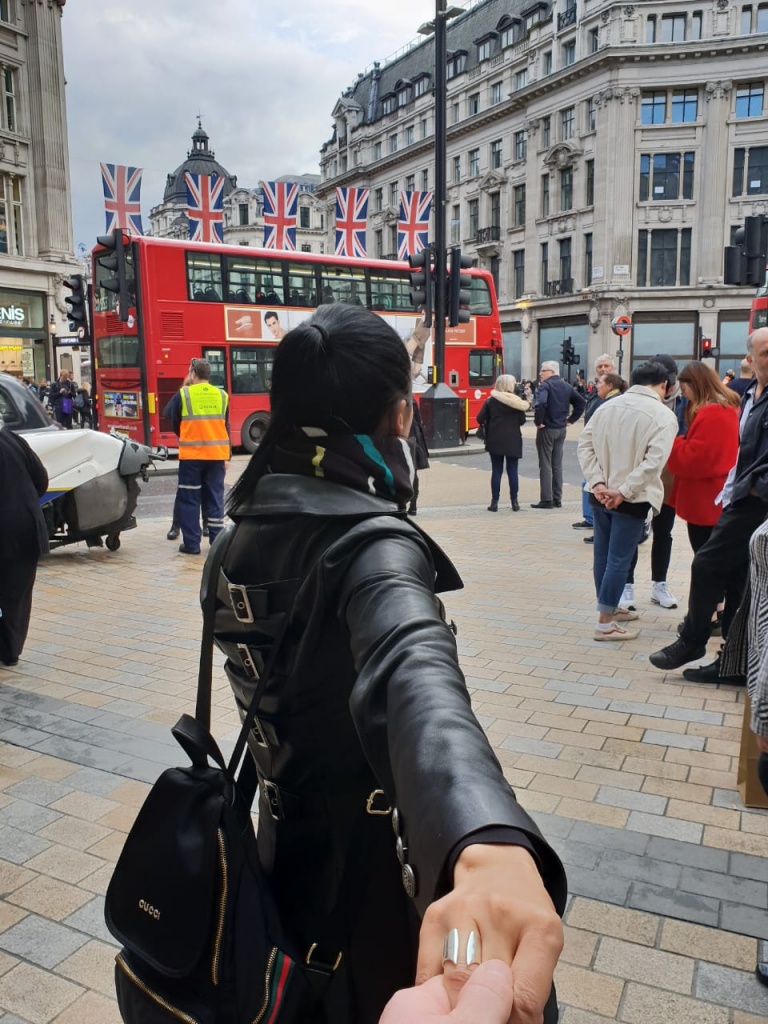 The first problem I encountered was the language barrier as although speaking English well I faced a great many dialects and phrases I’d never heard. Second, I was homesick, it was really difficult.

I found an account with the girls coming from post-Soviet countries that I had many in common with. Once I read an article saying that the one who moves to an unfamiliar environment adapts for two years. So I just decided to wait until the period ends. It's easier for me now. 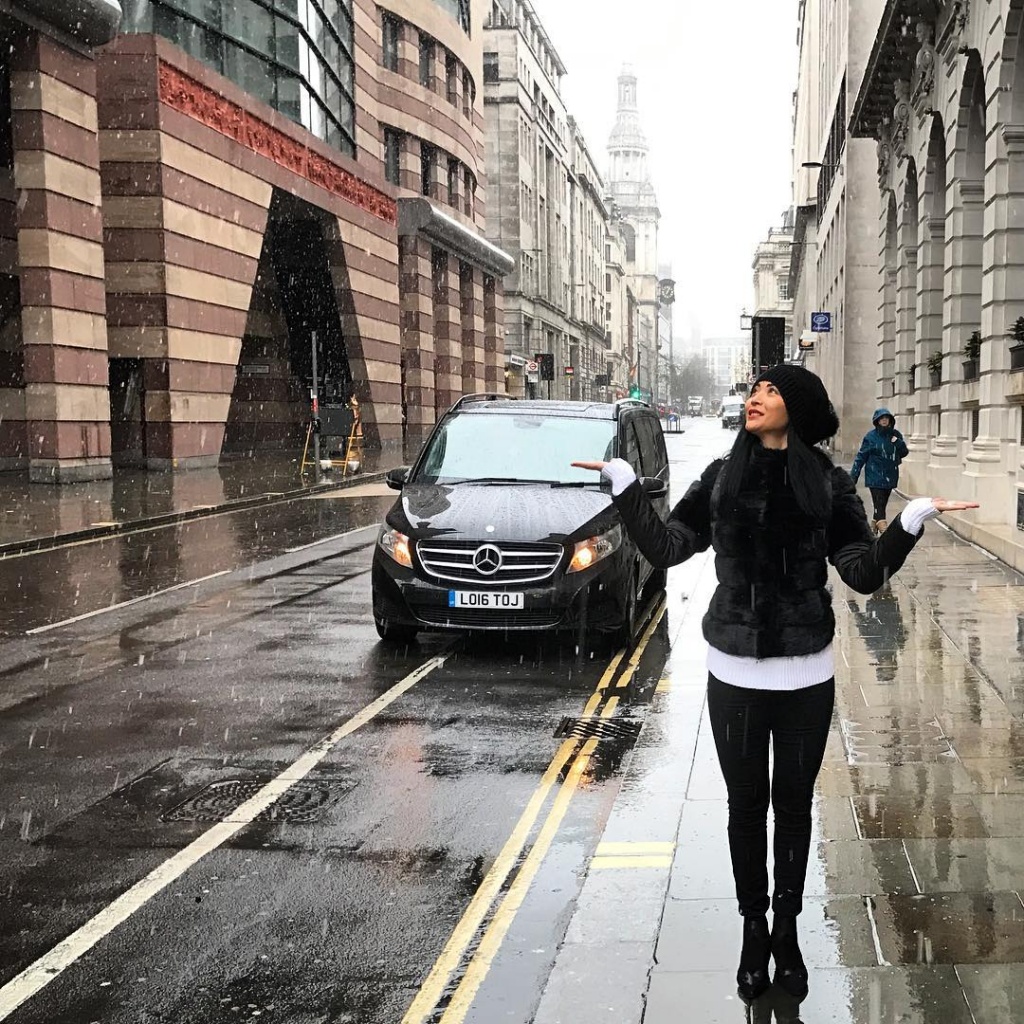 Living in England you must know all the laws and rules. Initially, I was always accompanied by my husband in order to avoid some sticky situations.

Many say that the British are conservative. They are more serious than we are. We have many nail-fellow-well-nets, but the British are cautious in this respect. They preliminarily ponder whatever they say and do. That is what we need to learn, I think. The English are funny, polite and witty although many say they’re boring. Besides, the English are really punctual, as they have any job calculated, which has taught them not to be late anywhere. They are fined for being late.

The main feature of the British is politeness, which is believed to be insincerity by many. They smile all the time. 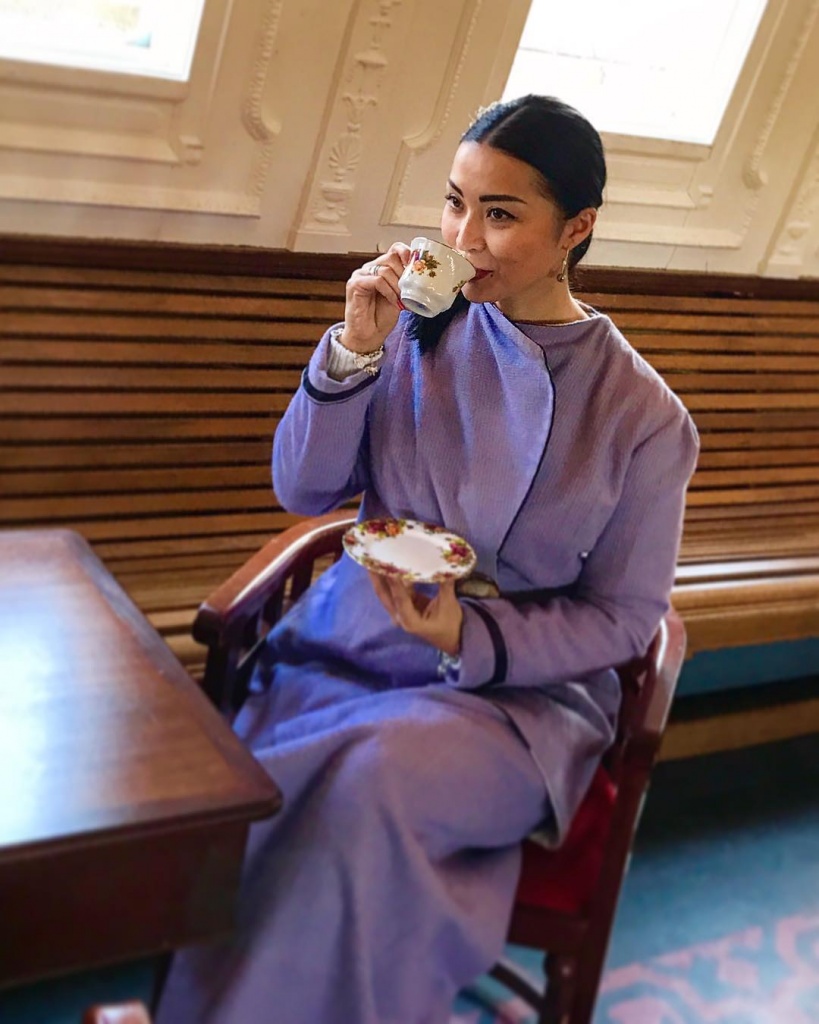 From London to Norfolk

We’ve moved to Norfolk as London is a beautiful but quite fussy and expensive city with the high-risk crime. Too many cars and pollution made us looking for a safer place so that our child could feel comfortable.

Norfolk County is calm and green. It is the most peaceful area with famous Sandringham forest and the summer residence of Queen Elizabeth. 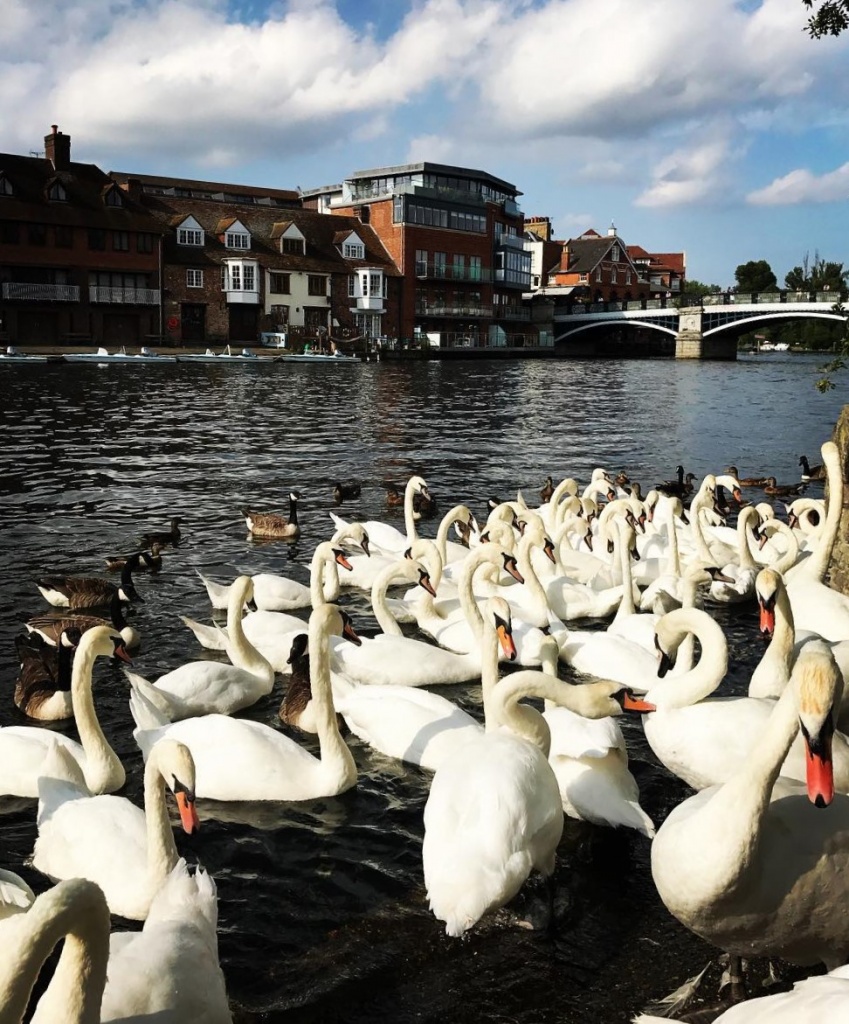 On housing and prices

Technologies in the UK are more advanced, since Kazakhstan has recently gained its independence.

The cost of living depends. There’s a choice as well. If you need cheap things, get some local brands while in Kazakhstan most of goods are imported.

Utilities in England are expensive, as the British prefer not to waste natural resources. Nobody pours water from the tap like we do as it's expensive. Payment for utilities is included in the total bill even in kindergartens. 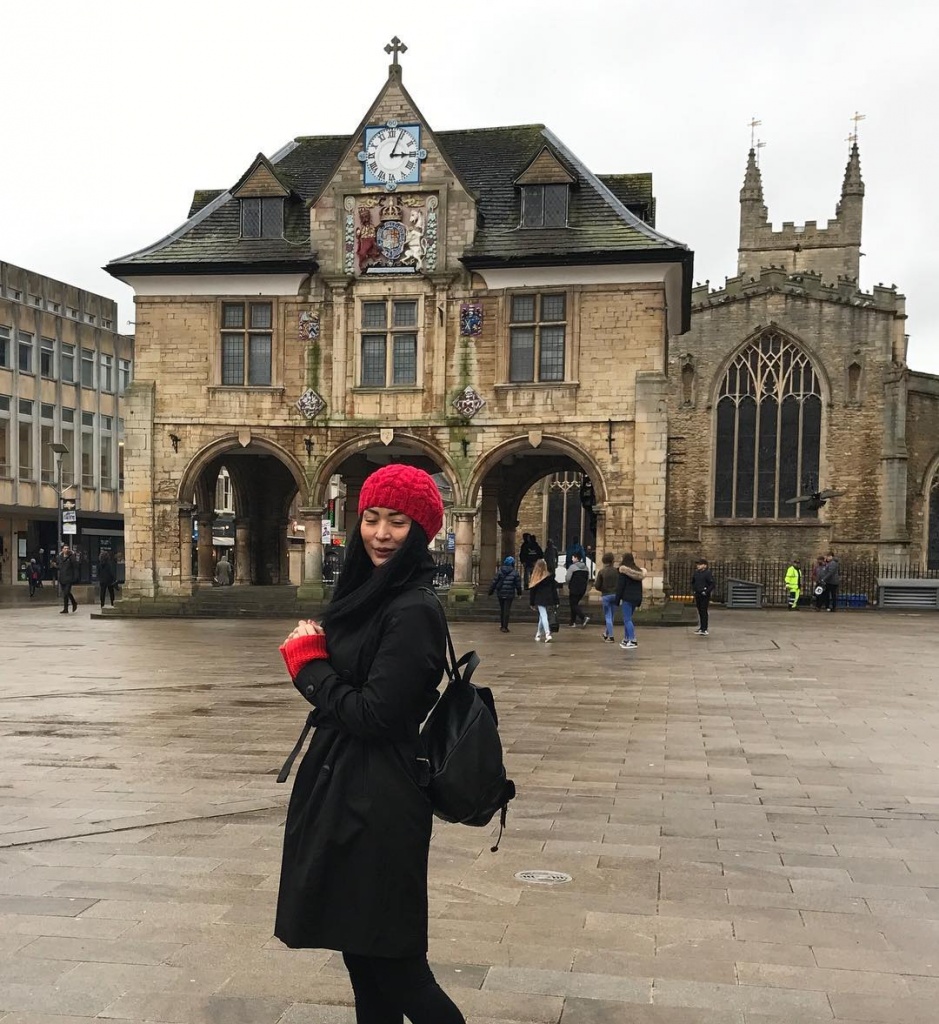 But medicine is free.

Gas is quite expensive, so many use diesel as a fuel. Fortunately, weather conditions allow it as it's neither hot nor cold here.

England has changed my attitude to everything. I’ve enriched my world and deepened my way of thinking.

England had a positive influence on my character as I’ve become punctual. I used to come at 5 pm, even though being invited at 2 pm. I learned to respect the time of people.

Also, I became calmer. Kazakhstanis are quick-tempered and show emotions seeing something wrong. Here I’ve learned to restrain myself. Basically, conflicts are peacefully solved, people smile and try to understand each other. 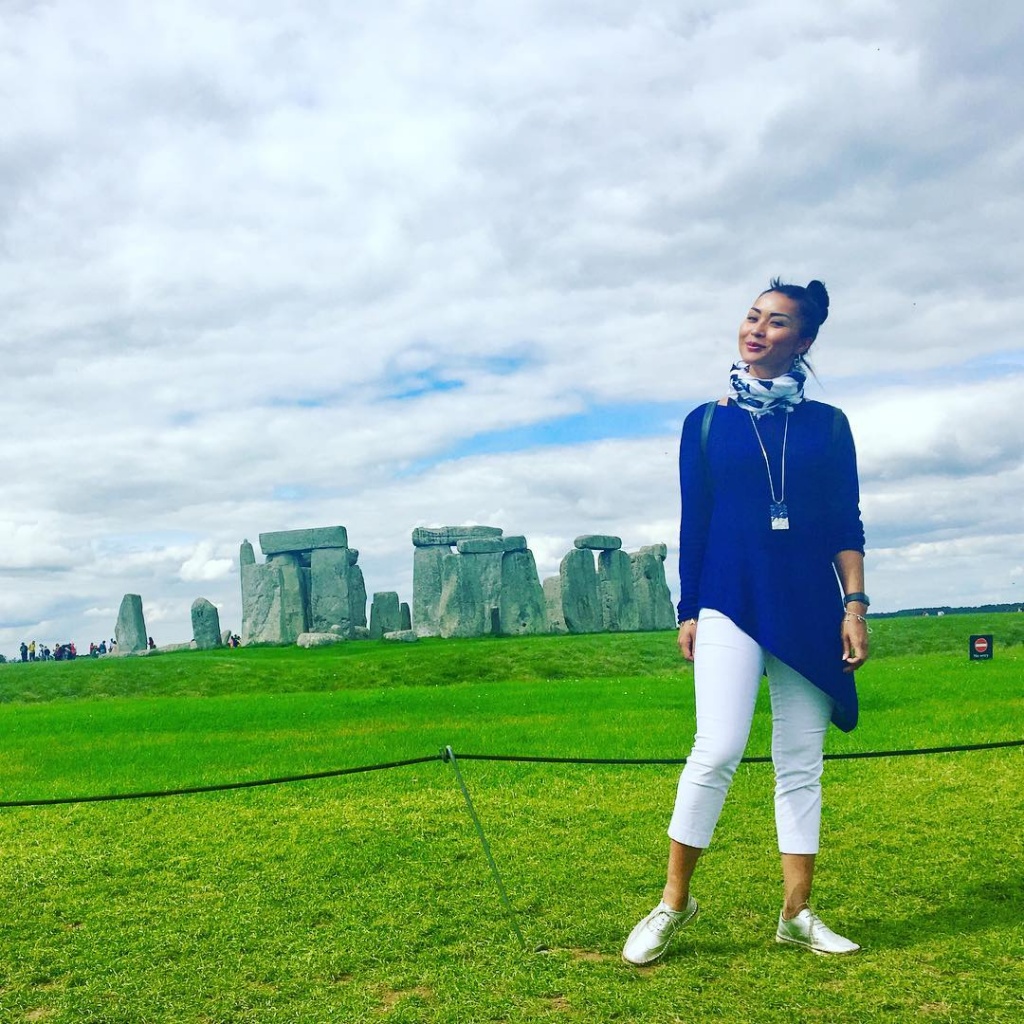 I have no fear of returning to my homeland. I love it and will always defend it whatever happens. In England I do not let anyone badmouth Kazakhstan as I don’t want to endure something negative in the external environment although we have some shortcomings. I will definitely return to Kazakhstan, if I’ll be needed there. 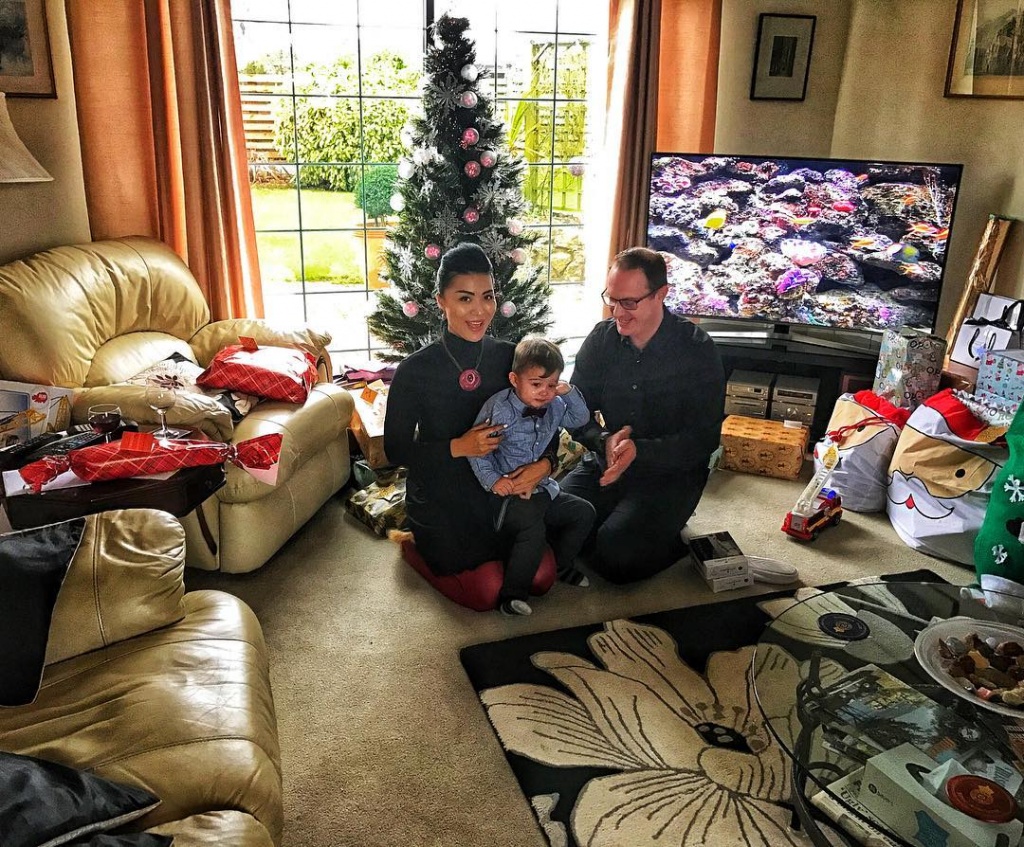 In general, my life is connected with my family. I’ll follow my husband whatever he decides to move. I will gladly learn the culture and customs of another country.

We’ve got a property in Spain. We go there once a year for a month and a half. We’re planning to settle there when we’re older.

Read this article
Bashkirs in Kazakhstan why Bashkirs, Kazakhs and Uzbeks understand each other without...

1887
PERKS OF BEING THE ONLY KAZAKH GIRL IN THE CITY