IT club for women, flights to Rome and 11 more news from Uzbekistan worth knowing about

IT club for women, flights to Rome and 11 more news from Uzbekistan worth knowing about

New routes to different countries, victory in the World Chess Olympiad and other news from Uzbekistan that will cheer you up. 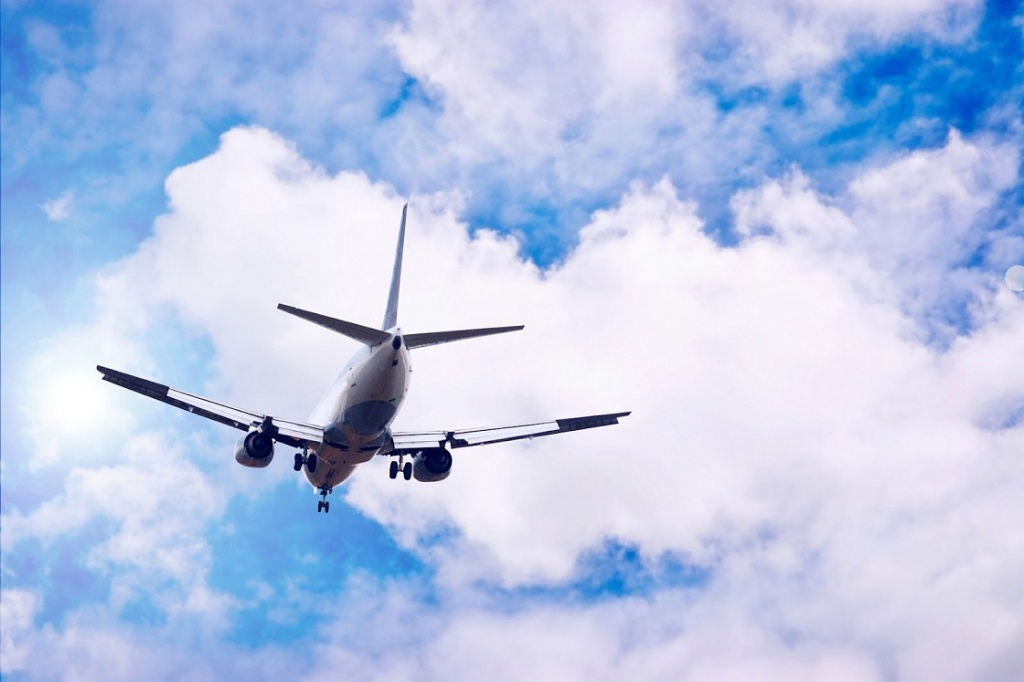 Already this autumn, flights will be operated in the direction of Urgench — Rome — Tashkent. 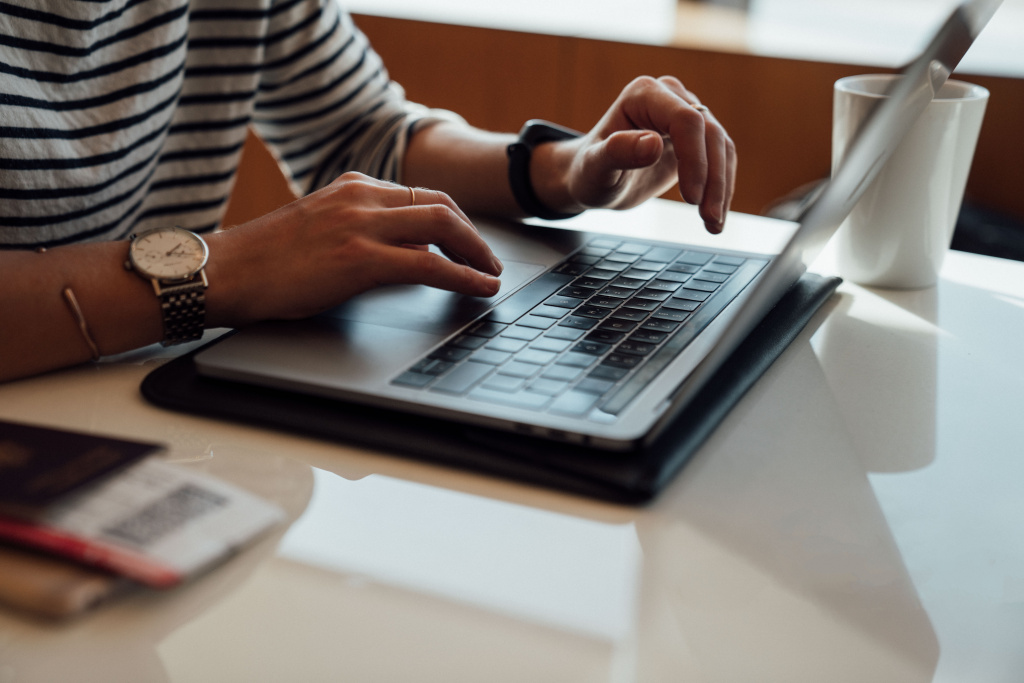 Over the past year, the average price of 1 GB has decreased by 40%, and in three years — by almost nine times.

In 2021, Uzbekistan was in 22 positions with an average traffic price of $0.6 per gigabyte. In addition to Kyrgyzstan, Kazakhstan was also ahead in terms of the availability of mobile Internet with $0.59.


The national team of Uzbekistan won the World Chess Olympiad 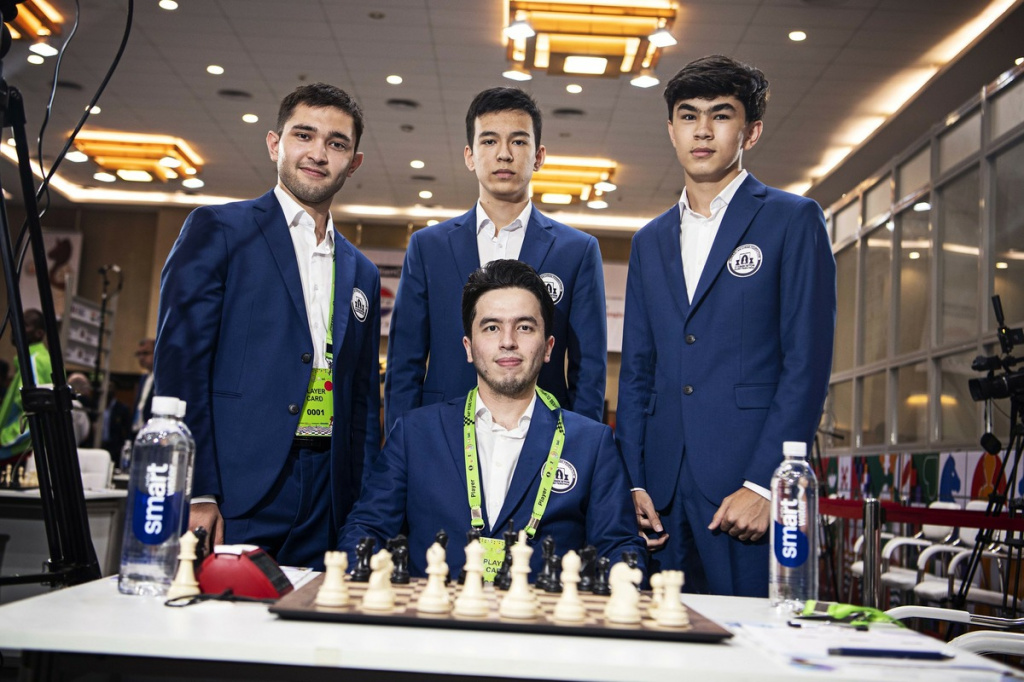 The national team of Uzbekistan was the only team in the tournament that did not suffer a single defeat.

The 44th Chess Olympiad was held in Chennai, India from July 28 to August 10.


After 15 years, the Sergeli Central Park resumed its work 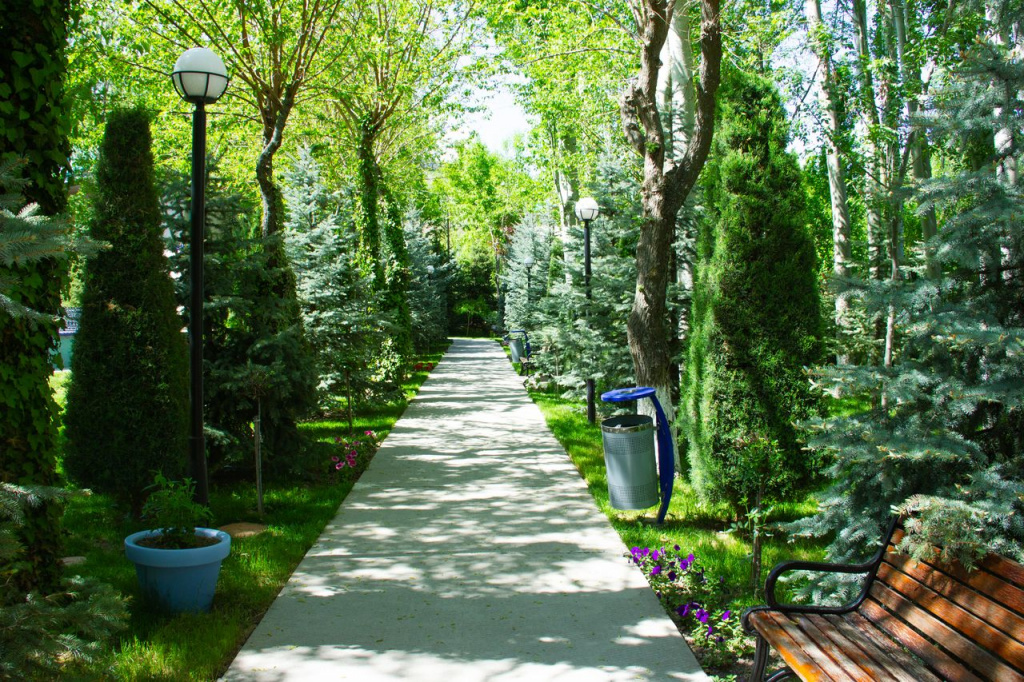 The park, located along Yangi Sergeli Street, is currently operating in a test mode.


Sberbank canceled commission for transfers to Kyrgyzstan and Uzbekistan 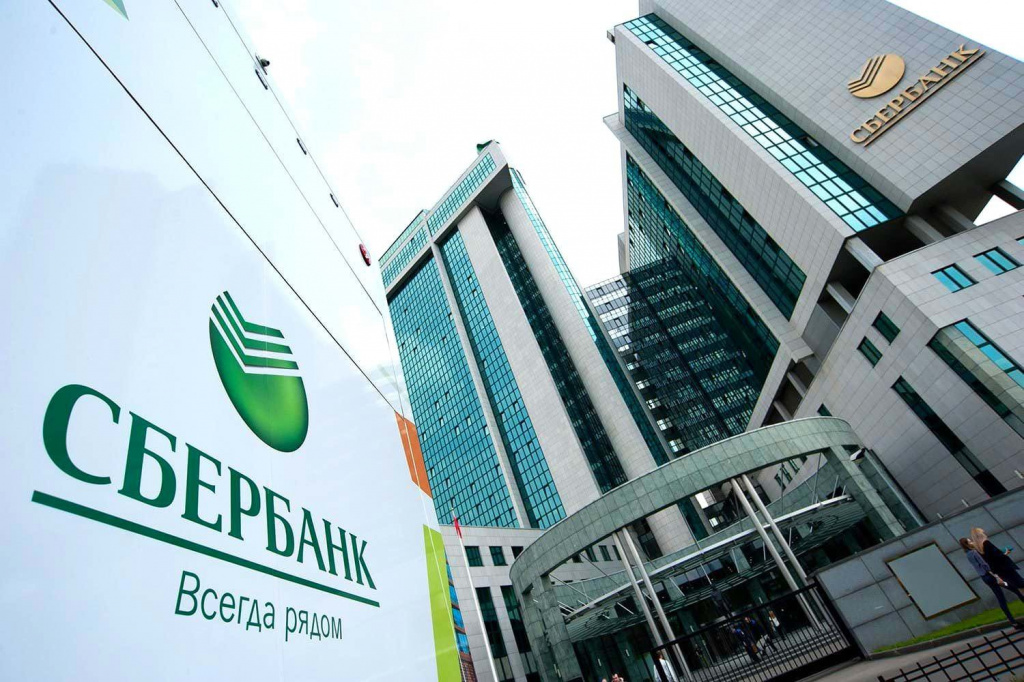 From August 1, Sberbank customers will have the opportunity to make ruble transfers to their relatives and friends in Kyrgyzstan, as well as in Uzbekistan, without commission. The service is available in the SberBank Online application when transferring by phone number to cards of local banks. 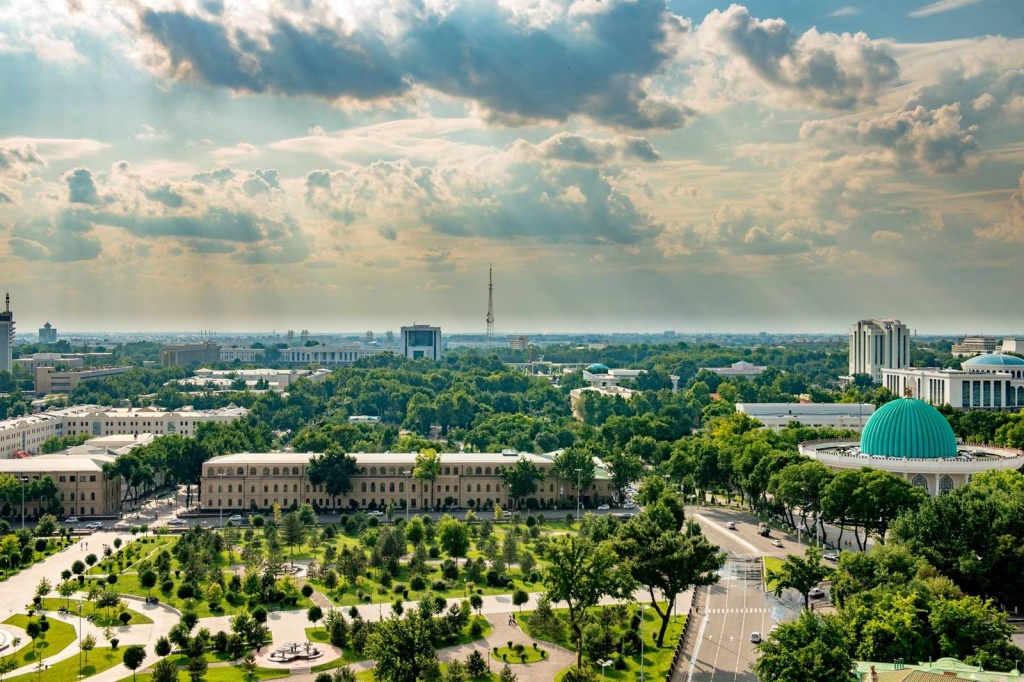 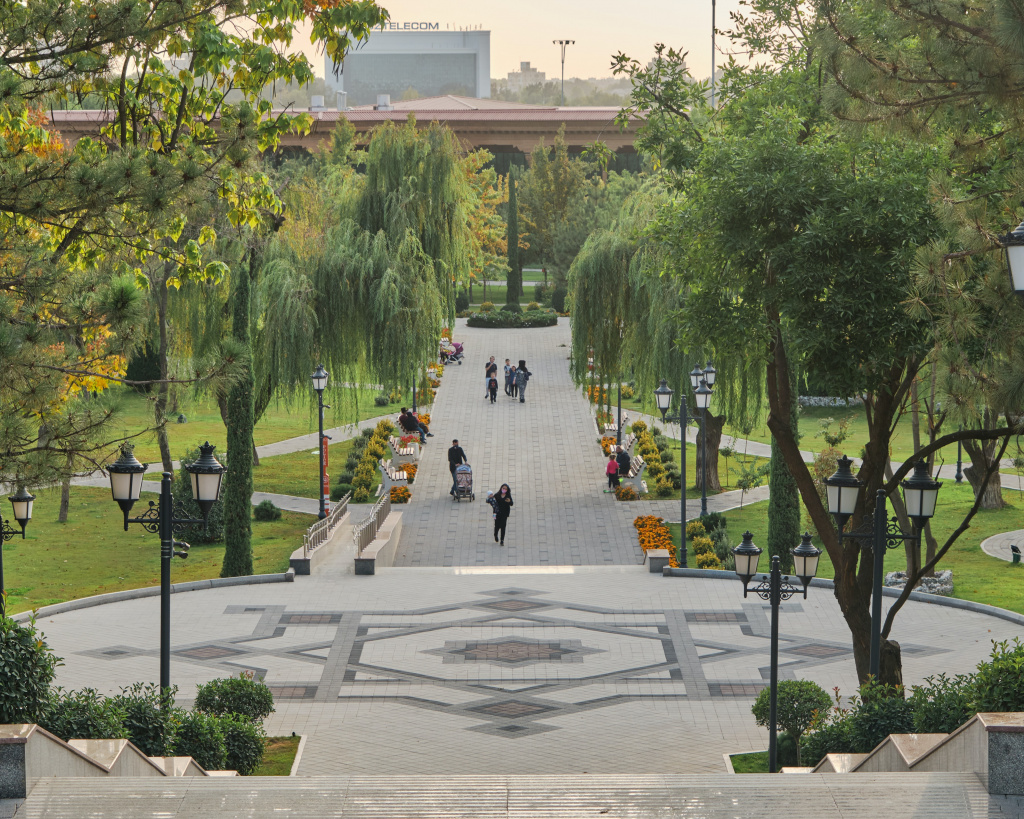 The frequency is once a week. Buses depart from the Tashkent bus station on Thursdays at 06:00. A distance of 3000 kilometers will take about 40 hours. 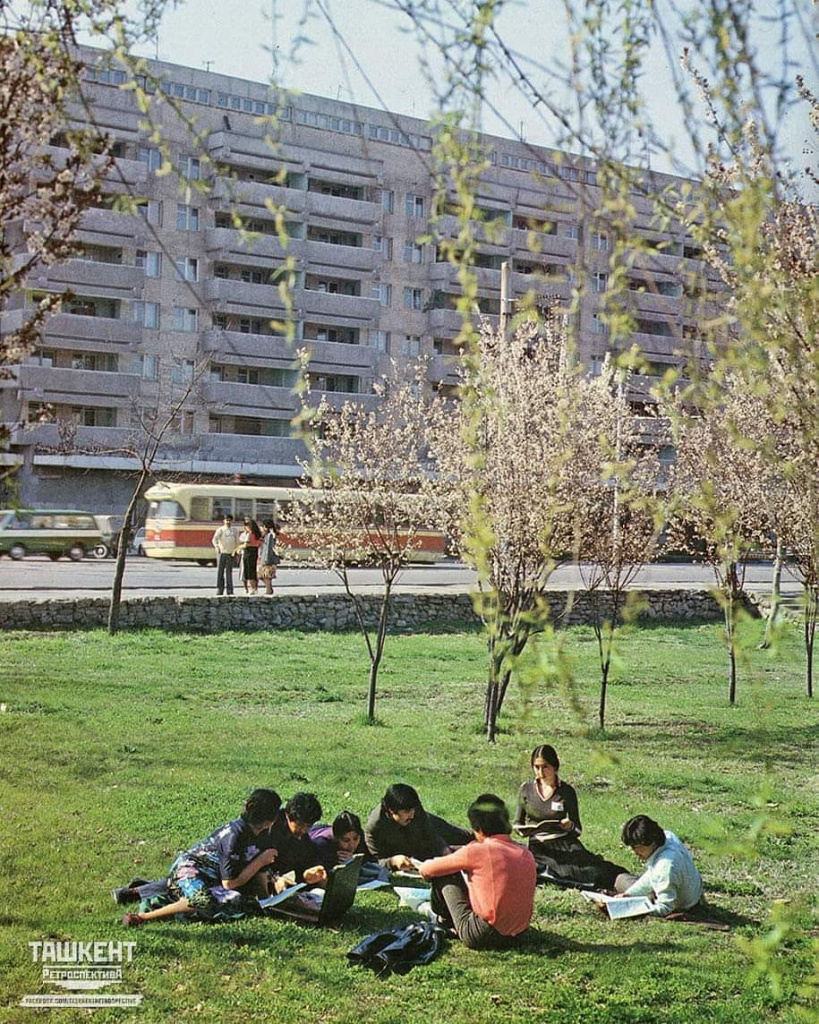 A shuttle bus has been launched between the terminals of domestic and international airlines of the Tashkent airport. A low-floor bus with a UzPort sticker will run daily from 05:00 to 23:30.


5G network is now available in Tashkent and Samarkand 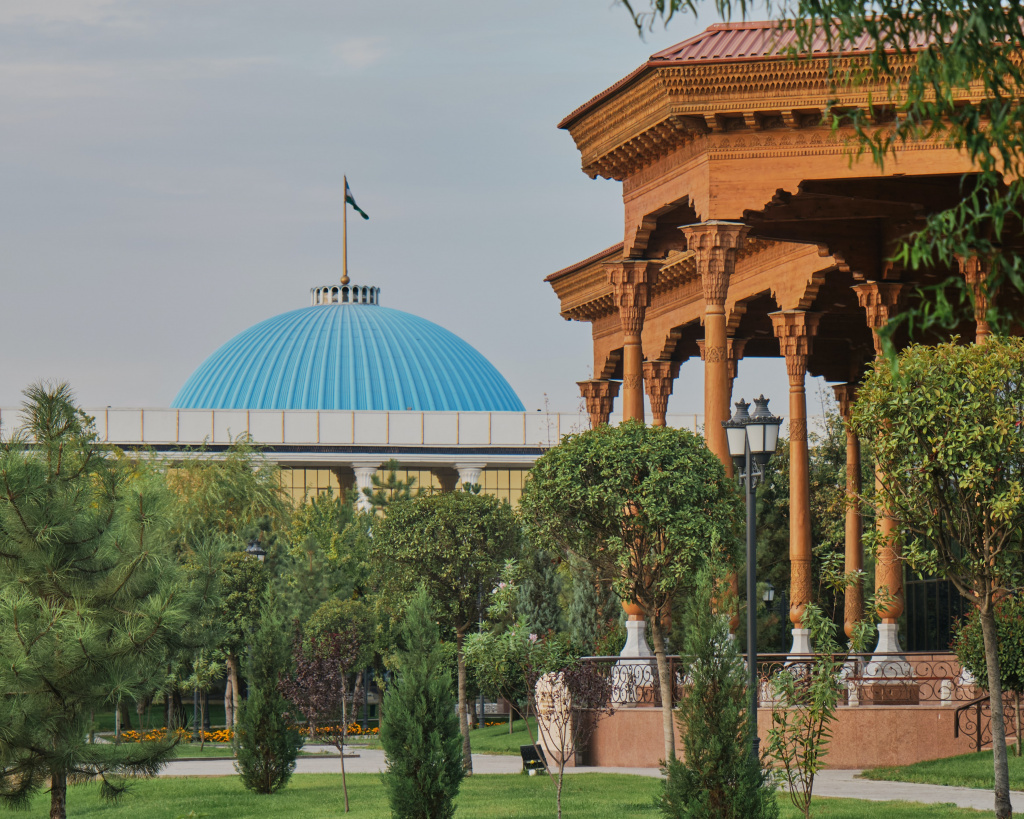 The fifth generation mobile network from Ucell operates in the central districts of Tashkent — in Tashkent City, the Malika shopping center and in the Alai Bazaar area — 5G stations based on Nokia and Huawei equipment have been deployed. 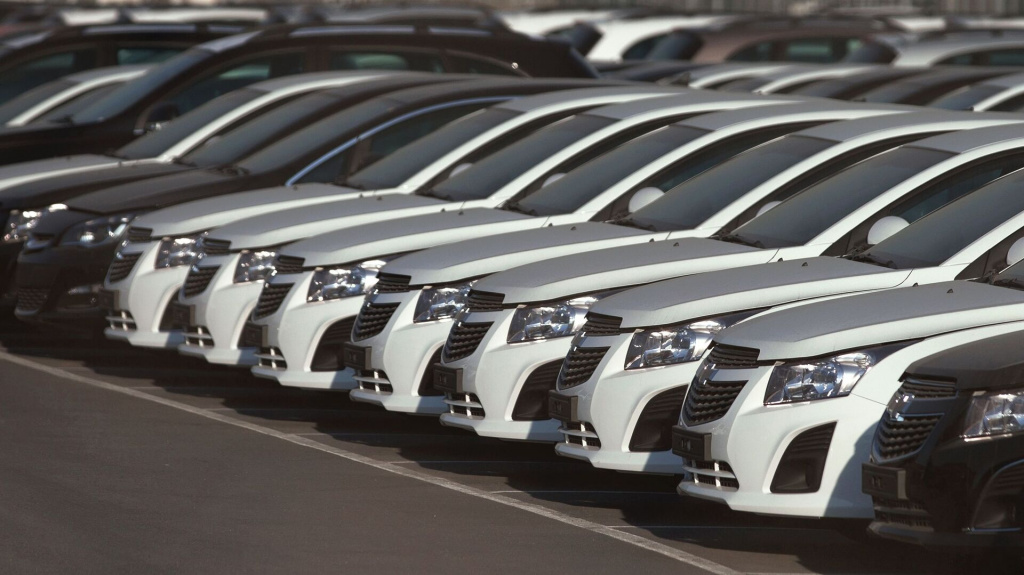 The Chinese automaker BYD has signed an agreement with UzAuto on the organization of full-cycle production in Uzbekistan.

And this year, the Chevrolet Tracker and Onix will replace the Spark and Nexia. 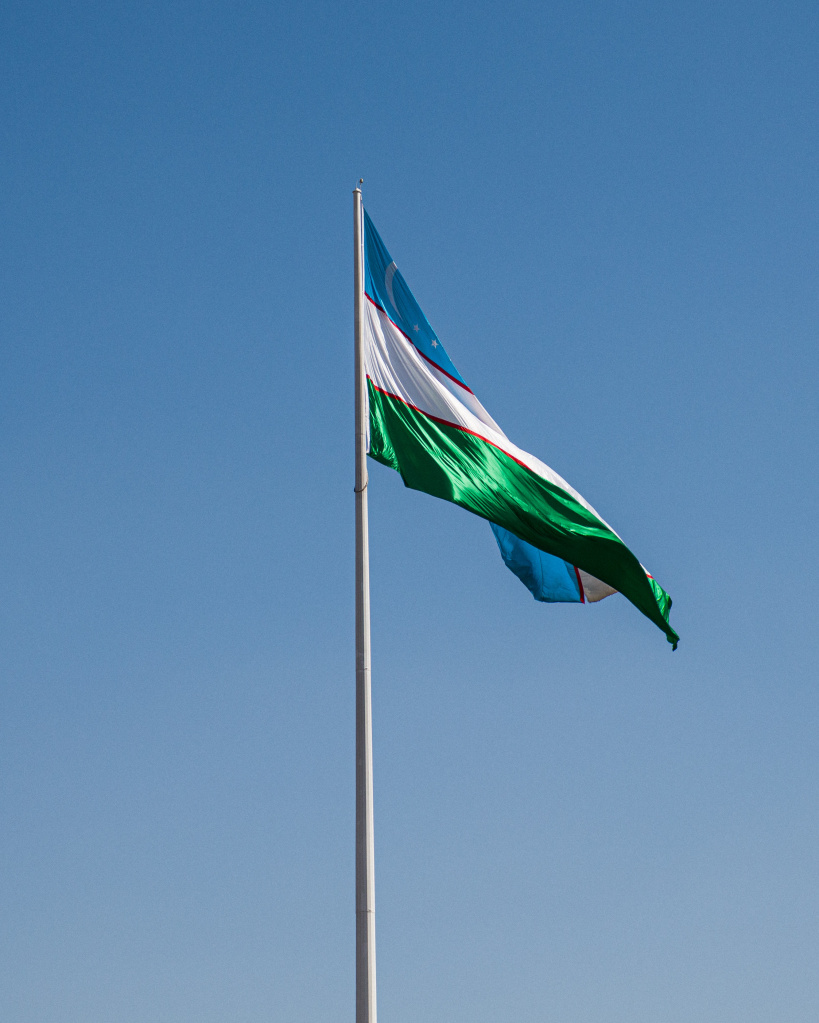 From January 1, a visa-free regime is introduced for citizens of Saudi Arabia for a period of 30 days. The condition was the availability of tickets for departure to one's own or a third country.


Tashkent in the top 10 cheapest cities for expats 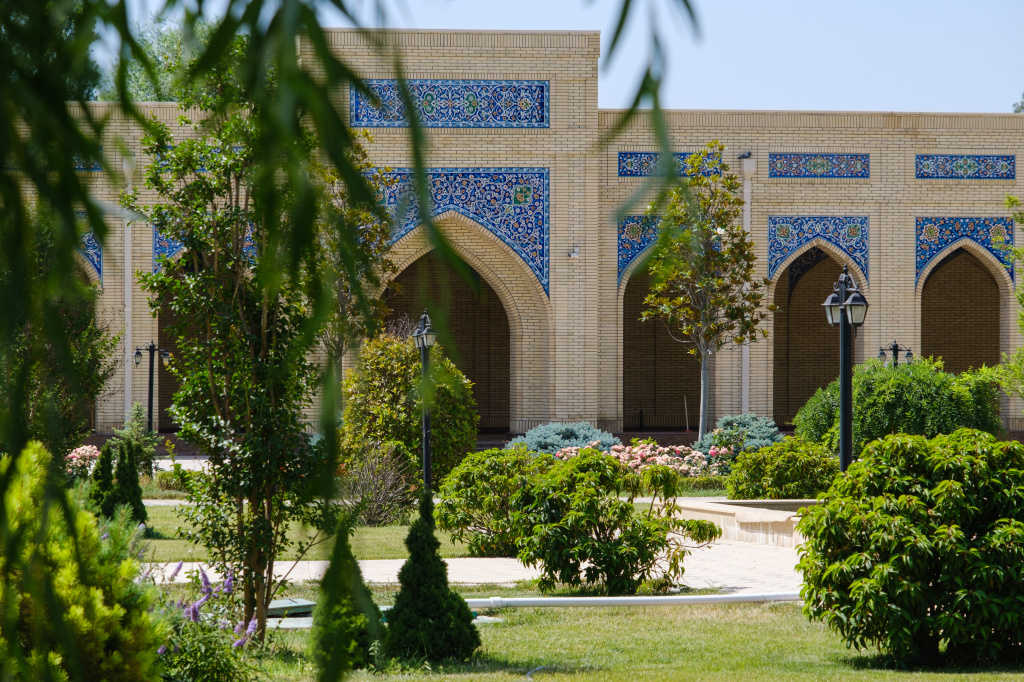 The three cheapest are Ankara, Dushanbe and Bishkek.


IT-club for women opened in Tashkent 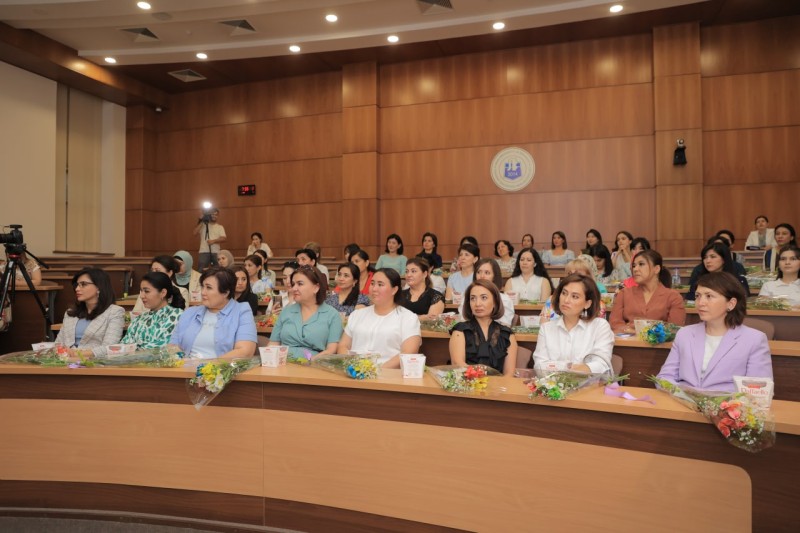 The main objectives of the club are to increase the level of IT literacy among women, to provide them with opportunities for training and employment in this area.