Interesting traditions and unique history: Kyrgyzstan through the eyes of a foreigner from the USA

Interesting traditions and unique history: Kyrgyzstan through the eyes of a foreigner from the USA

Academician Christopher Schwartz spoke about moving to Kyrgyzstan, shared his first impressions and named his favorite place in the country. 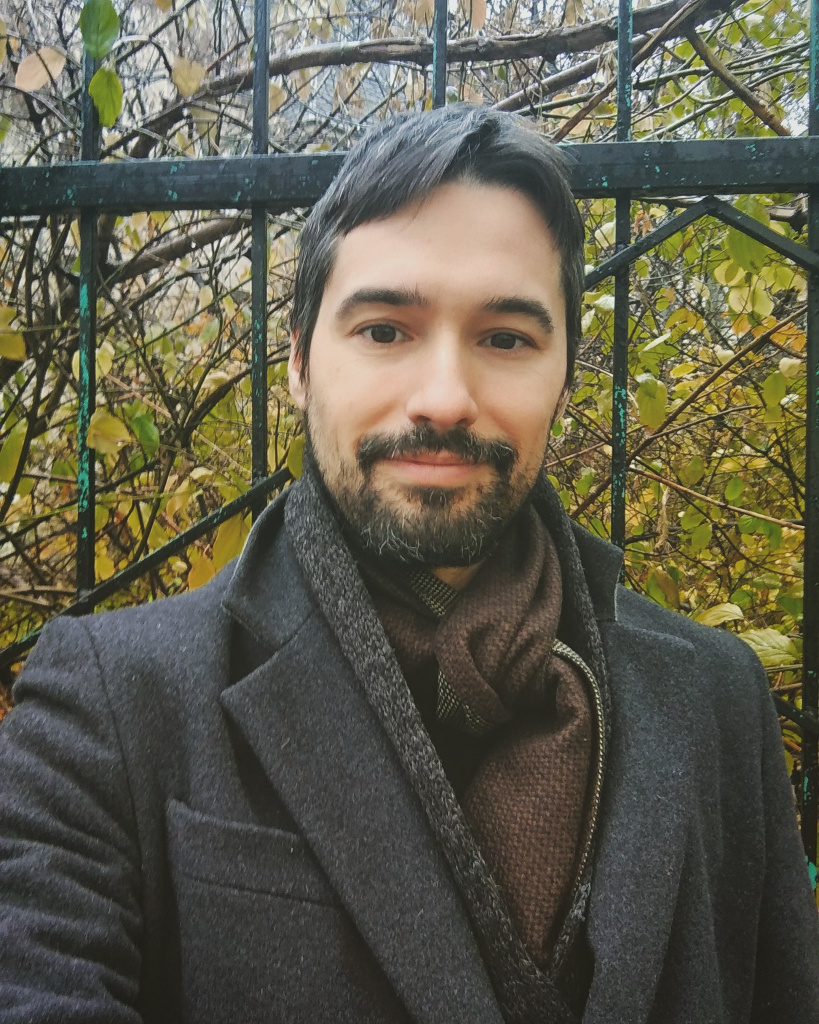 I moved to Kyrgyzstan for several reasons. Originally, I was specialized in Islamic Studies, and Central Asia was kind of a «black hole» in the discipline, so this was very intriguing for me. As a journalist, I was also very intrigued by Kyrgyzstan's status as the «island of democracy» in Central Asia.

It was also a childhood dream of mine to live in an Asian country. Silly as this may sound, I was fascinated by the novel, «Lost Horizon», and wanted to find my own Shangri-La. Somehow, Kyrgyzstan has satisfied this fascination

I had studied Kyrgyzstan from afar for several years, circa 2005 until 2011, when I finally visited the country twice. I visited first for journalistic reasons, then for academic reasons. What immediately impressed me was how the traditional rural Kyrgyz identity was colliding and mixing with the modern urban Bishkek identity as part of the process of post-Soviet heritage. 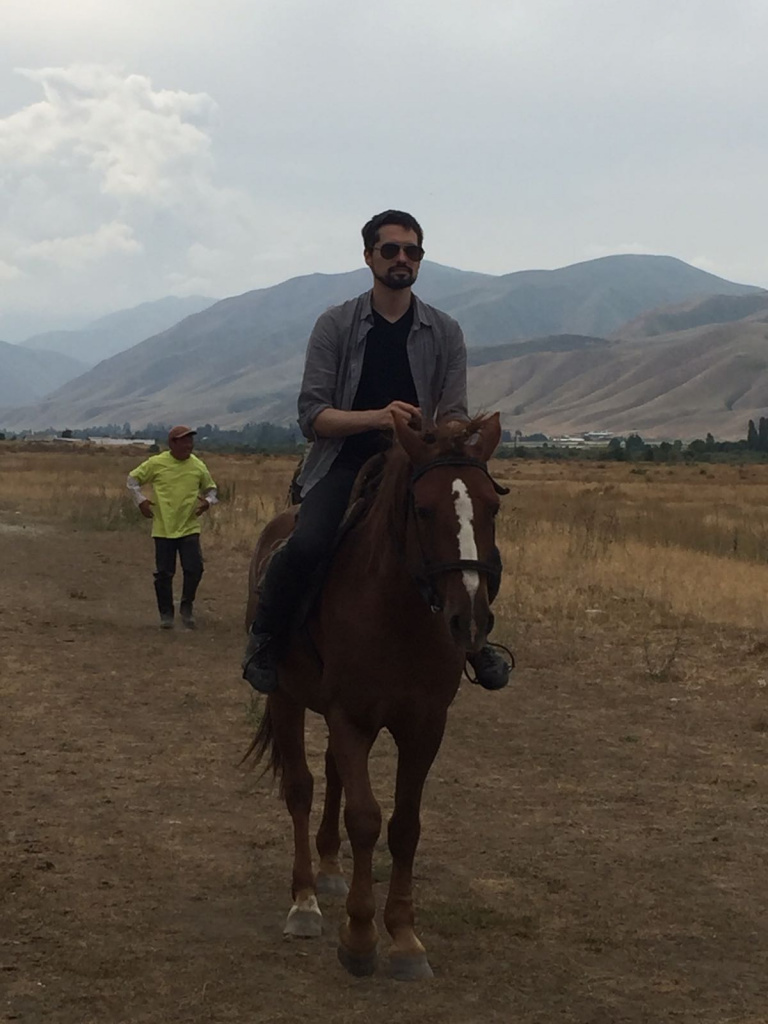 Due to financial and time constraints, I did not travel much in Kyrgyzstan. In addition to Bishkek, I traveled all over Issyk-Kul and some other parts of the country. I plan to spend more time traveling.

From what I have seen, I like the northern part of Issyk-Kul the most. I was fascinated by archeology and the unique history of this region. My favorite place is the legendary burial place of St. Matthew. Not far from him, I proposed to my wife.

I am currently the Chief Research Editor of the OSCE Academy in Bishkek.

The Academy is basically a university run under the auspices of the Organization for Security and Cooperation in Europe and in coordination with the Kyrgyz Ministry of Education. 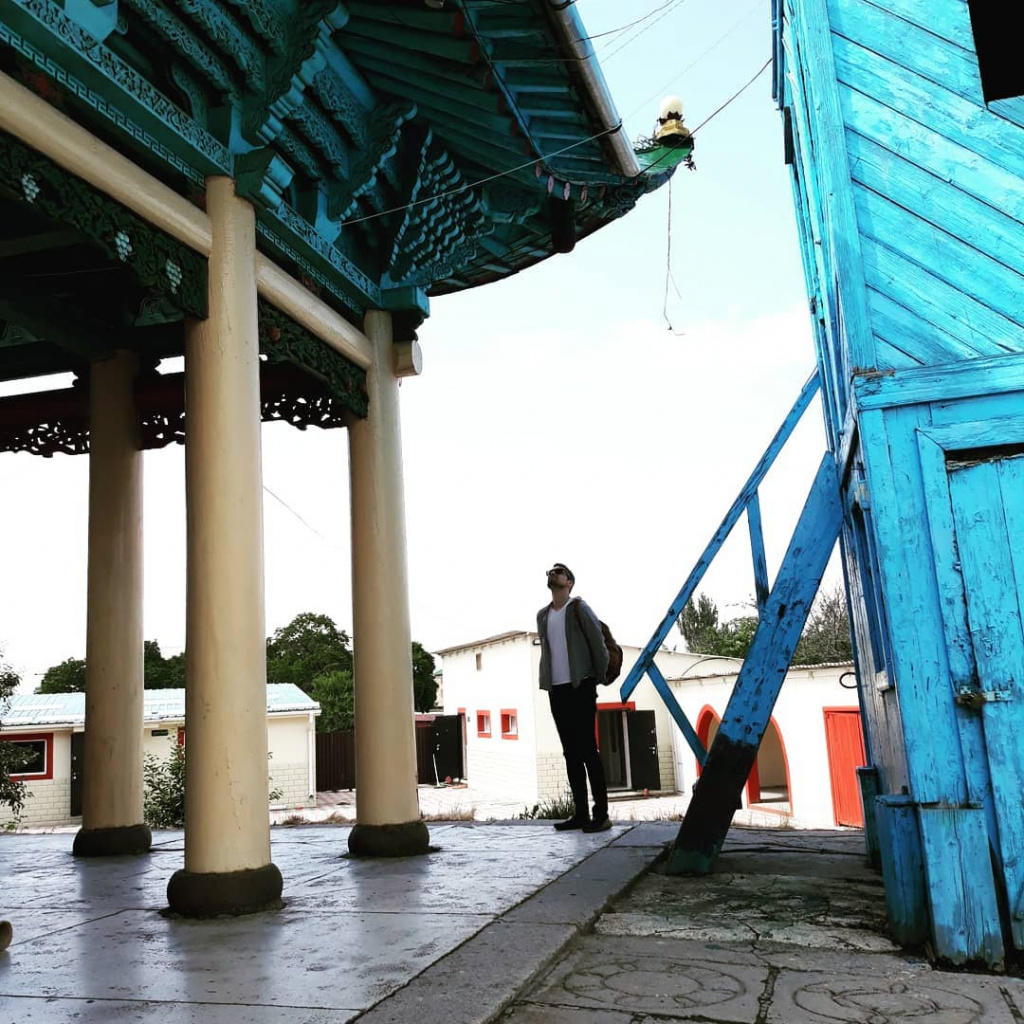 I am basically a glorified academic journal editor, responsible for liaising with authors of policy briefs and research papers, recruiting peer reviewers, managing proofreading, and so on.

I married a Kyrgyzstani. Thanks to this, I got acquainted with the whole spectrum of Kyrgyz traditions. Most of them are not adapted to the modern world. However, there are also interesting traditions that are worth preserving. 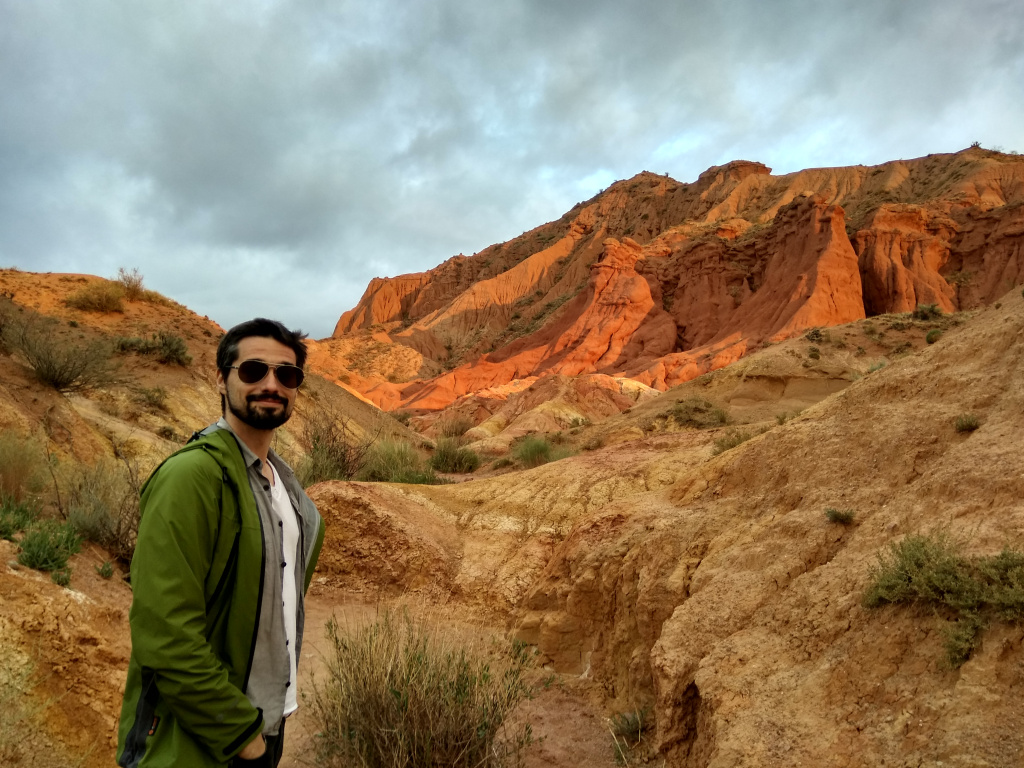 The traditional cuisine was created for the needs of the nomadic lifestyle, when people needed to move a lot. Today, it can cause health problems. Because now the Kyrgyz live differently.

I am finishing my PhD soon. I have job offers in Kyrgyzstan and the USA. I don't see much difference between the two countries, so I haven't decided where I'll stay yet.

868
Three stories of businessmen from Turkey, who opened the business in Astana